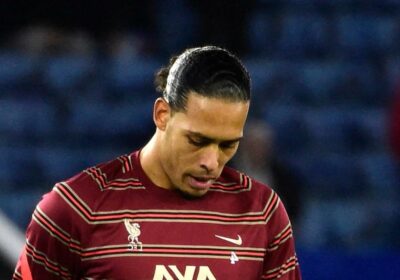 LIVERPOOL star Virgil van Dijk has been accused of 'lazy' defending in their 2-2 draw with Chelsea.

The Reds let a 2-0 lead slip against the Blues which did neither side any favours in their pursuit of Prem leaders Manchester City. 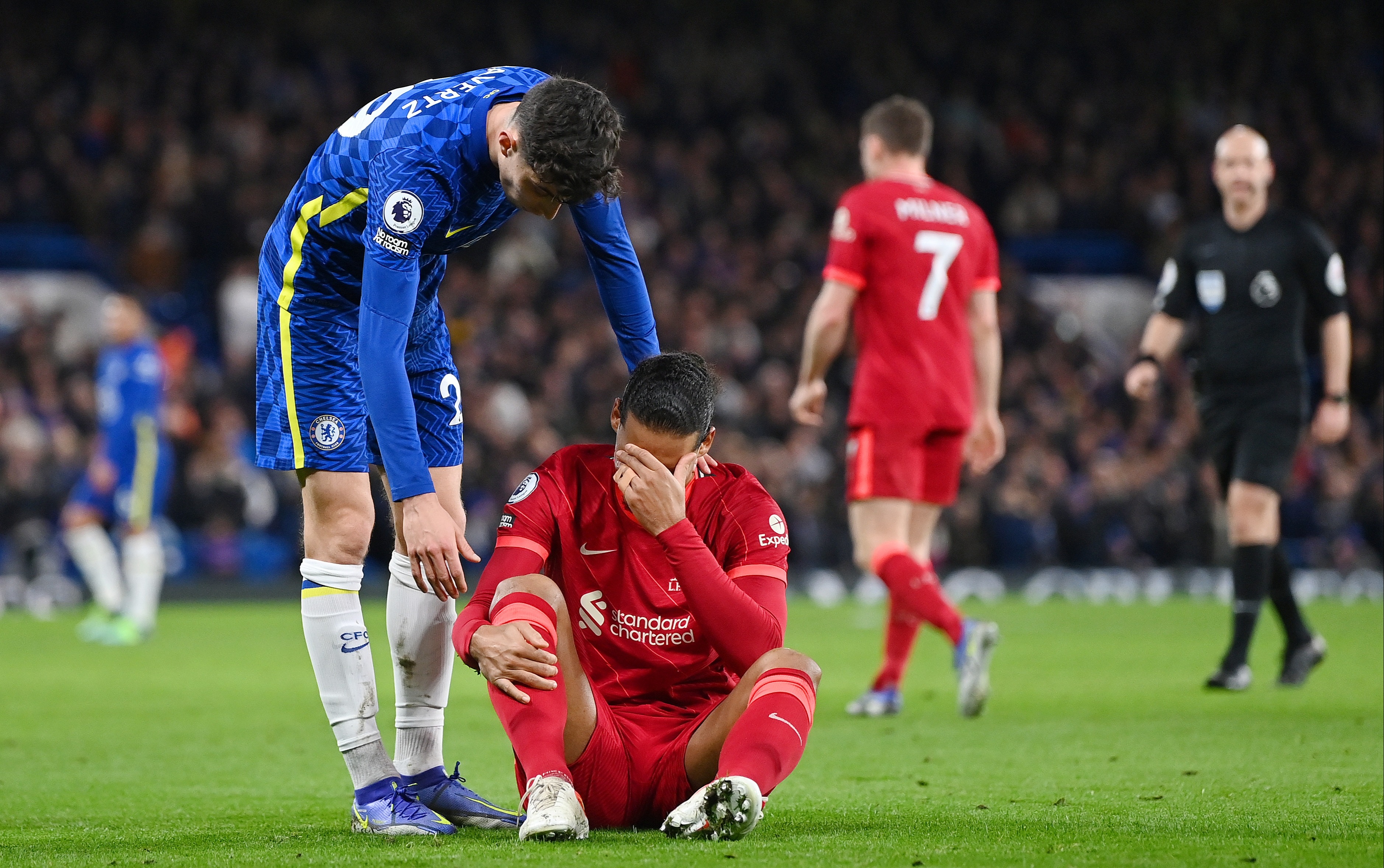 The Reds had to settle for a 2-2 draw at Stamford Bridge as they allowed Chelsea to snatch a point.

Goals from Sadio Mane and Mo Salah had put the visitors in control.

But the hosts wiped out their advantage before the break with brilliant strikes from Mateo Kovacic and Pulisic.

Sky Sports pundit Souness thought the Dutchman should have made more of an effort to get across and block Pulisic's shot.

He said: "Why has Van Dijk not come across there?

Carragher blasted by Souness and Hasslebaink over Mane elbow against Chelsea

"He's just running in a straight line back to his goal.

Hasselbaink added: "It's lazy, isn't it?"

Fellow pundit and former Liverpool hero Jamie Carragher said his old side had developed an unhelpful 'obsession' with trying to play the offside trap.

He said: "They never cover each other and there's an obsession with playing offside.

"We noticed that right throughout the game, the space between the two centre-backs is too big."