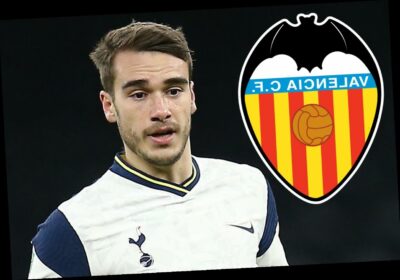 VALENCIA have reportedly made a second loan bid for Tottenham's Harry Winks after having an initial approach rejected for the England midfielder.

The Spanish side are believed to be willing to pay the entirety of Winks' wages, journalist Guillem Balague claims. 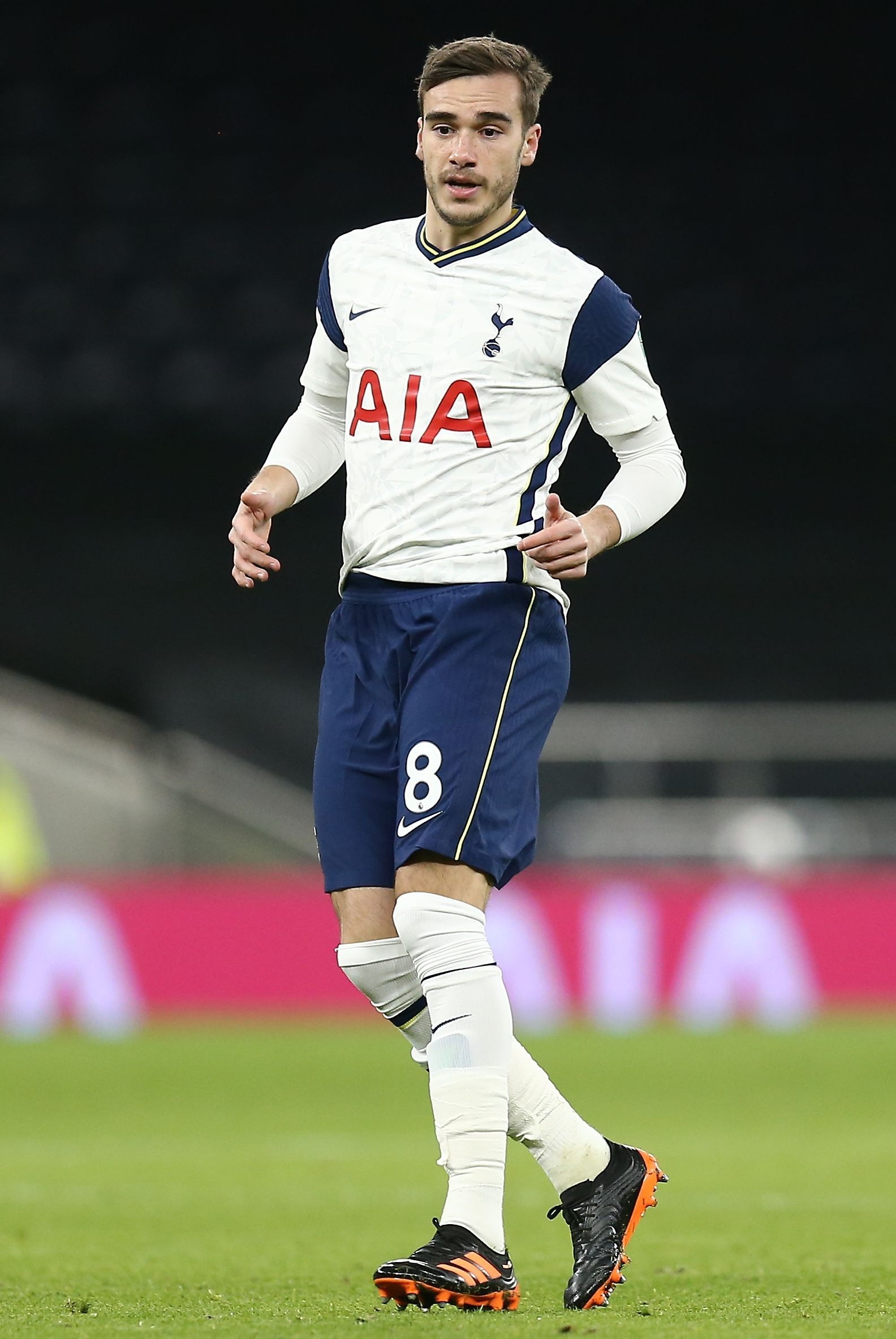 However, the large loan fee Spurs are demanding appears to be a stumbling block which Spanish football expert Balague suggests is making 'the deal very unlikely at the moment'.

Valencia failed with their first audacious bid to lure the Three Lions middle man to LaLiga but aren't ready to admit defeat.

Boss Javi Gracia is a huge admirer of Winks, 24, after keeping a close eye on him during his stint as Watford manager between 2018-19.

Gracia arrived at the Mestalla in the summer and is in desperate need of reinforcements with his side teetering above the relegation zone.

Valencia are 13th but just three points above the drop with a number of their rivals having games in hand.

It appears the club have made Winks their No1 transfer target as they attempt to pull off a major coup.

Winks has found himself out in the cold at times in Jose Mourinho’s Prem squad this season – threatening his Three Lions place for this summer. 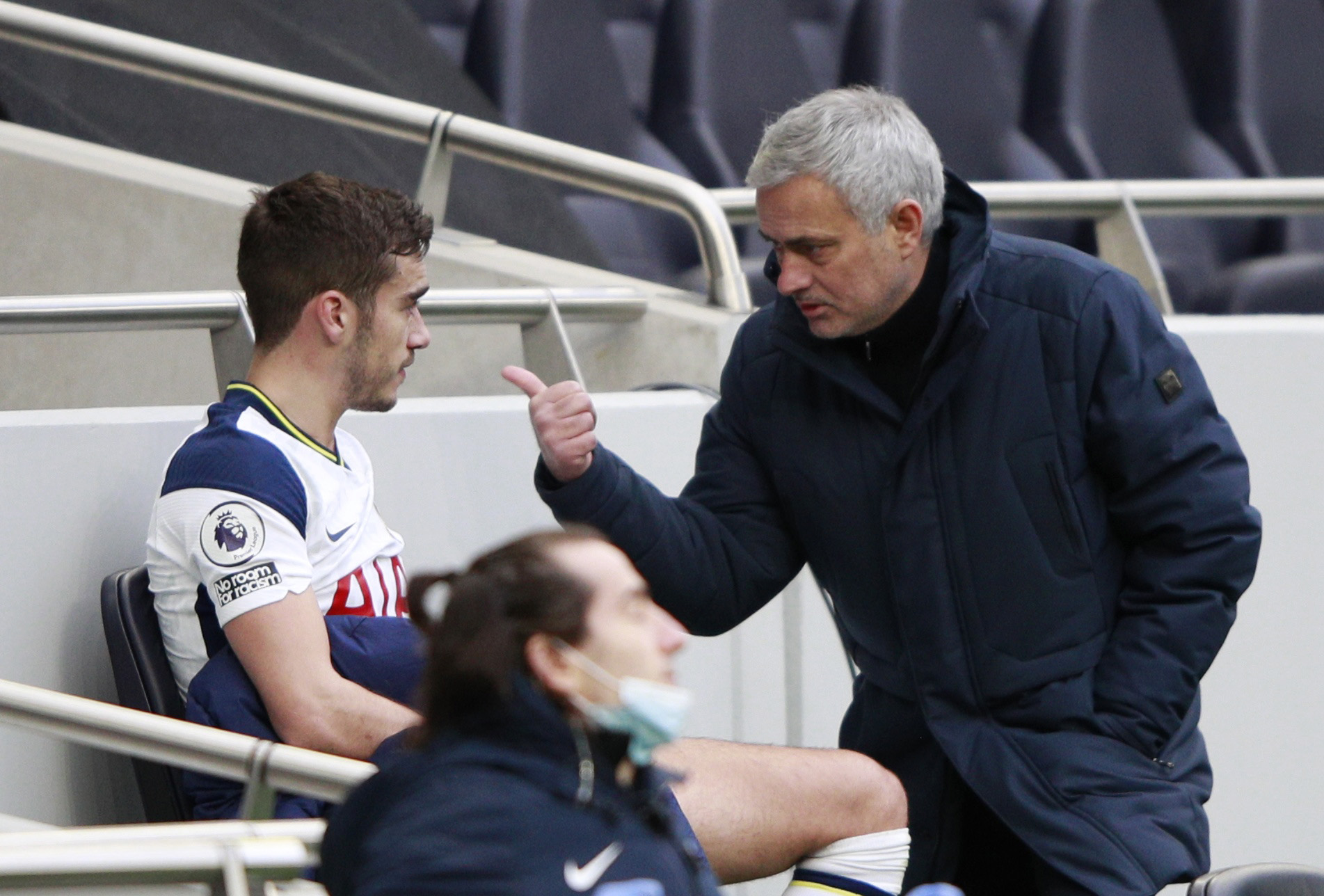 But he has staged a mini-recovery, featuring in Spurs' last three league games and starting two of them.

Mourinho insisted he has no plans to let Winks leave this month.

The Portuguese manager said: "In relation to Winks on loan in January, no way. He came to me. Not just him, many players come to me.

"I have my office on the first floor but I also have a little space on the ground floor next to the players' dressing room where I used to be before and after training sessions to make it easy for them.