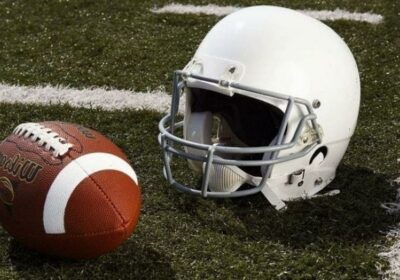 President and Vice-Chancellor Jacques Frémont issued a statement on Sunday confirming Perron’s passing a day earlier in Toronto. He did not reveal the circumstances surrounding his death.

“It is with a very heavy heart that I bring you some very sad news. Over the weekend, Francis Perron, one of our Mechanical Engineering students and a defensive lineman in his fifth season with Gee-Gees football, died shortly after a game between uOttawa and the University of Toronto,” Frémont’s statement read.

“A bright, passionate, and caring person, Francis poured himself into his craft as a player and his academic pursuit of becoming an engineer.”

“He was someone that loved and was loved, by everyone that is a part of our program. He will be missed!”

Perron joined the Gee-Gees football program in 2017 after playing football at Cégep de Sherbrooke in Quebec for two years. While at uOttawa, he was a multiple-time U SPORTS Academic All-Canadian.