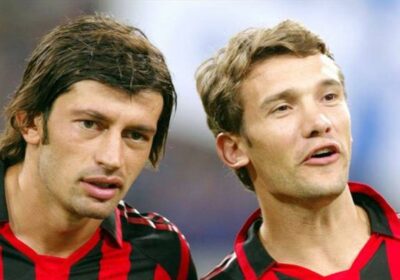 UKRAINE could have a “home advantage” in their Euro 2020 clash against England in Rome – thanks to their manager’s own glittering career in Italy.

Andriy Shevchenko spent seven years as a hot-shot striker at AC Milan and is still adored by Italians to this day, a close pal and former team mate of the Ukrainian gaffer revealed. 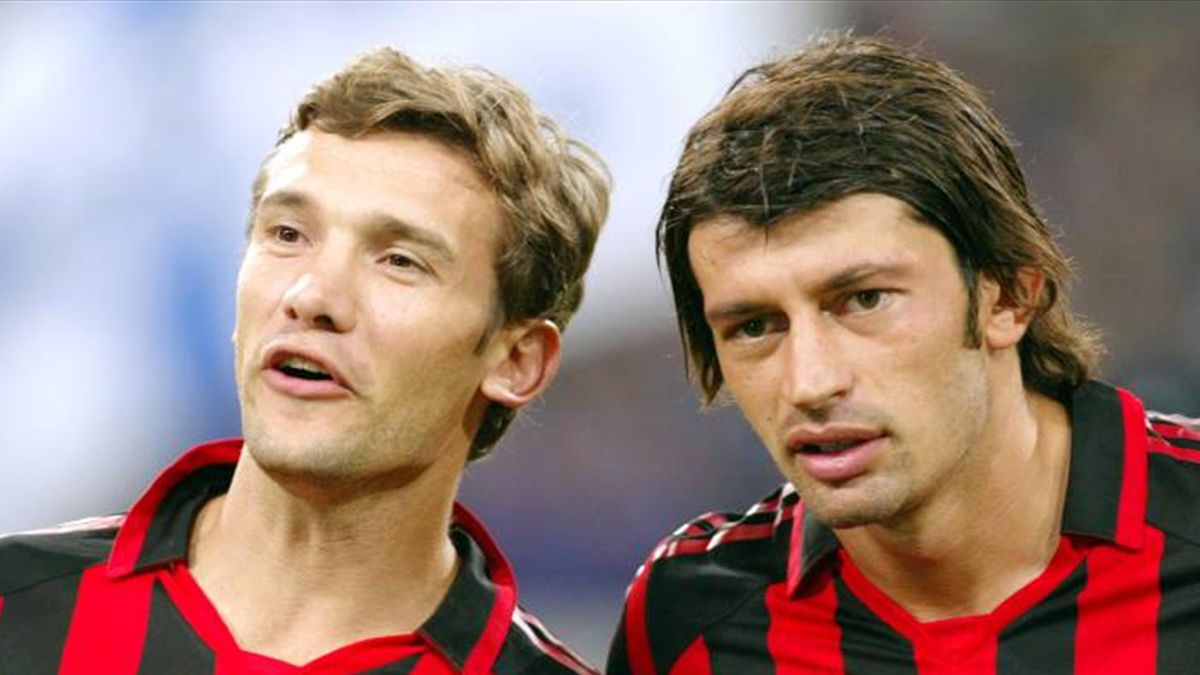 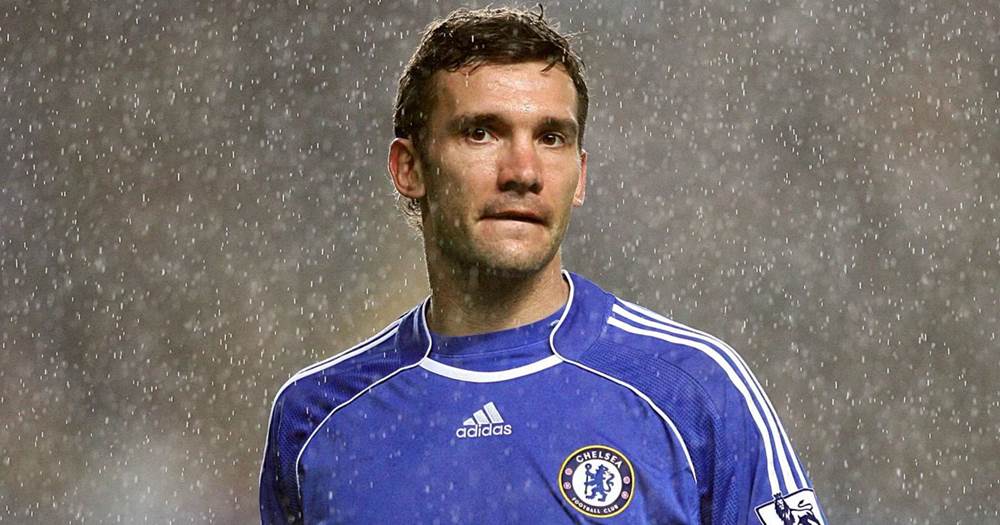 And with England fans banned from even entering the stadium by Italian authorities tonight, all the noise could come for the Eastern European underdogs.

Kakha Kaladze, the most successful Georgian footballer of all time, played alongside Ukraine boss Shevchenko at Milan between 2001 and 2006.

Now a Georgian politician and mayor of capital Tbilisi, Kaladze has remained close friends with the former Chelsea man and predicts most of Italy will be cheering on England's rivals tonight.

He told The Sun: “Fan factor is a massive advantage. And I think Ukraine just might have a slight edge in that regard.

“Shevchenko still enjoys particular respect and adoration from Italian fans and is a hero there from his time at AC Milan. 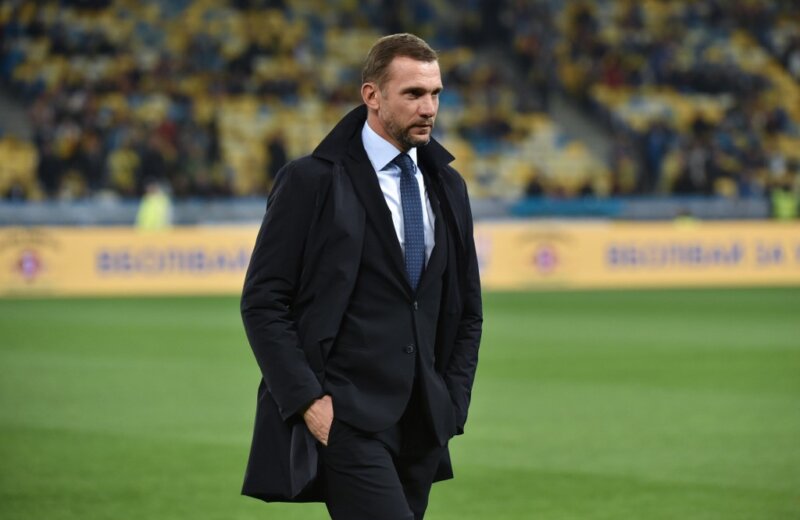 “We have seen many giants crumble in this tournament, so it is very hard to go about predicting anything.

"It won't be an easy game for England, that’s for sure.”

Kaladze, who won the Champions League twice alongside Shevchenko in Milan, said he called his pal on the phone when Ukraine mustered an extra-time win against Sweden in the first knock-out round.

Their appearance in the Euro 2020 quarter-finals is their best-ever at a major competition. 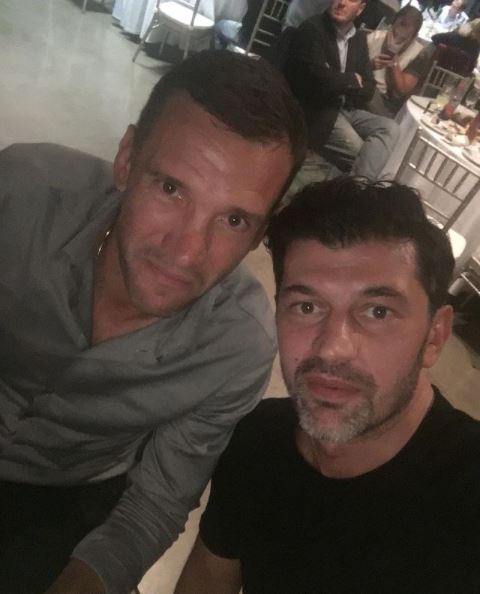 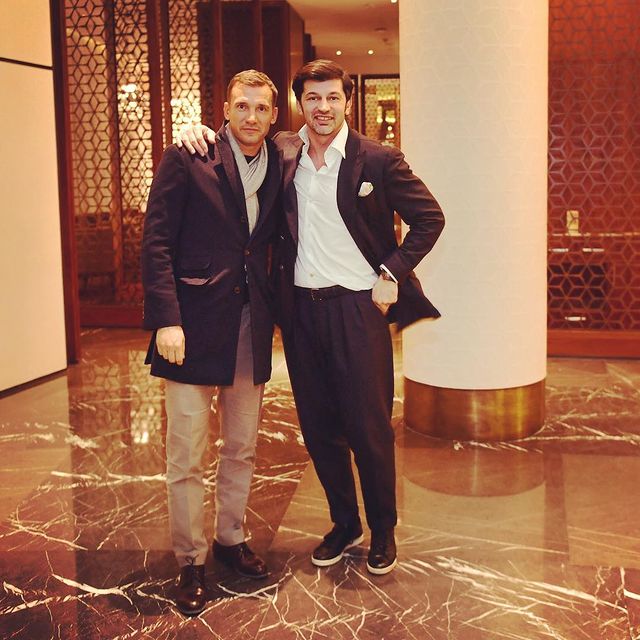 Kaladze said: “I called Andriy and congratulated him after the final whistle in the Sweden game.

“We are very close friends but I don’t think anyone could accuse me of a bias if I say that under his leadership, Ukraine has dramatically increased tactical awareness.

“They play modern, ball playing football while years ago their advantage was down to physical strengths and aerial long balls.

“This neat ball-playing game that we are seeing from them is a result of Andrey’s and his coaching staff's tireless work."

Kaladze, who captained Georgia 50 times in 84 appearances as a player, reckons Shevchenko will become a hugely successful manager at club level too.

He went on: “The fact Andriy was a phenomenal striker and had an incredibly successful career doesn’t really warrant that you make it as a manager too.

"In Andrey’s case though I think he has already demonstrated that he has what it takes to be a top, top manager.

“I am confident he’ll end up coaching a top club once his tenure with the national team is over.”