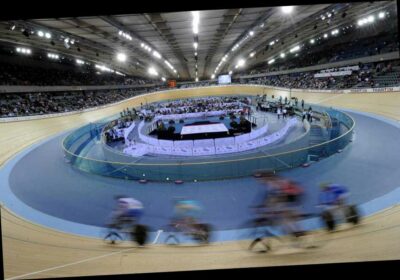 UK ANTI-DOPING is under investigation by the World Anti-Doping Agency after they allowed British Cycling to conduct its own doping probe into a cyclist, according to reports.

A British rider's sample from an out-of-competition test in late 2010 was reported to have contained irregular levels of banned anabolic steroid nandrolone. 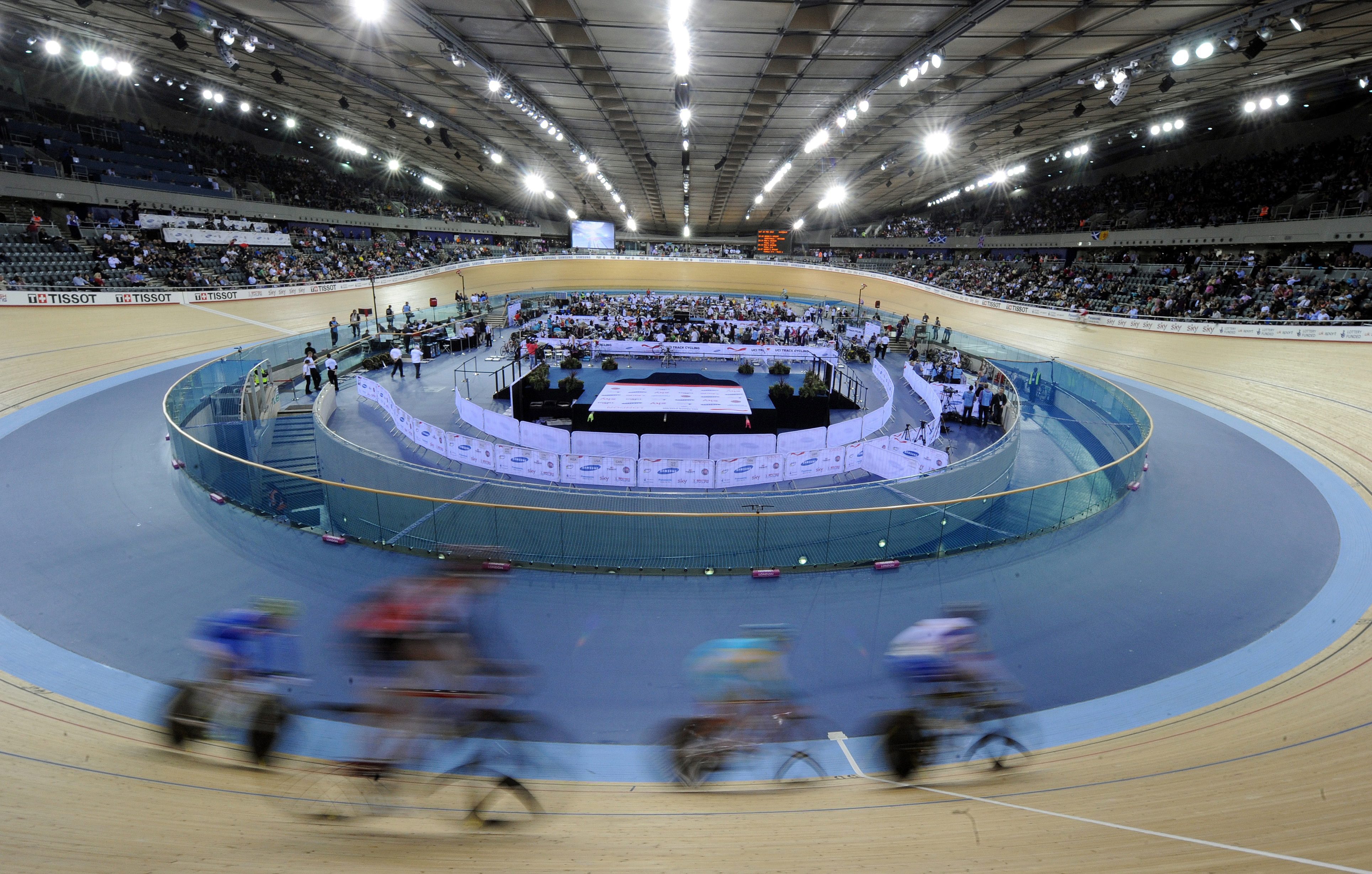 Nandrolone is known as a "threshold substance", where the amount found in a sample needs to be above certain thresholds to trigger action by an anti-doping organisation.

Rather than UKAD undertaking the investigation itself as dictated by the WADA Code, the agency alerted British Cycling, who conducted its own internal investigation, the reports said.

WADA did not immediately respond to a Reuters request for comment, but said in a statement to the Daily Mail that it would contact UKAD for more details.

A WADA spokesperson said: "Some of the information provided to WADA on this is of significant concern.

"We have asked our independent Intelligence and Investigations Department to look into this matter and to contact UKAD to seek further information."

UKAD said it could not comment on individual test results but would be open to working with WADA if it required any further information.

"Sometimes amounts of a 'threshold substance' can be reported by the laboratory in a negative sample which are found to be below the threshold where an investigation is required," a spokesperson told British media.

"These are trace amounts and can sometimes occur in the body naturally. The guidance from WADA is that these trace findings may be used to help to decide who gets tested and when in the future, but does not automatically lead to an investigation.

"We work within the WADA framework and are always happy to work with them if they ever require any further information from us on any of our activities."