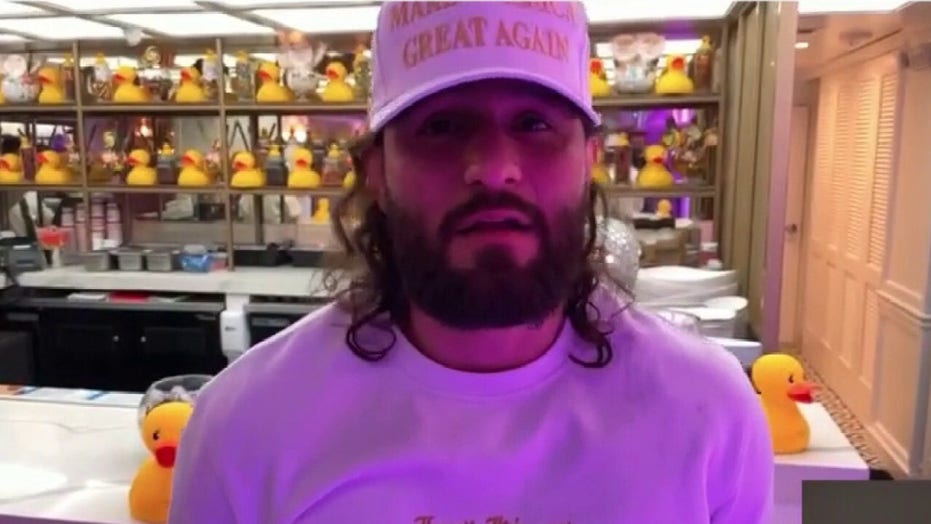 President Trump will be the beneficiary of a "red wave" that hands the incumbent his adopted home state of Florida, UFC welterweight Jorge Masvidal told "The Ingraham Angle" Monday night.

"It's getting hotter and hotter," the Miami-born Masvidal told host Laura Ingraham. "The red wave is a real thing. People waited for hours yesterday for a rally and about 25,000 individuals were there."

Trump capped another breakneck day of campaigning Sunday by rallying thousands of supporters well past midnight in Opa-locka, Fla.

Masvidal recounted that live music from a brass band kept the audience entertained, while campaign staff handed out water to keep the crowd hydrated.

"From the beginning to the end, I had a blast," he remarked. "One of my favorite rallies."

Masvidal added that he's noticed a double standard in the treatment of athletes and performers who endorse Trump or conservative candidates by the mainstream media and culture.

"I'm not going to be intimidated by no mob," he said. "I'm not the type of person you can — you talk it out. So I don't care, I'm speaking from my heart, I'm speaking for those that can't speak like my father, like my aunt that escaped communist Cuba. I have to be a mouthpiece.

"I'm definitely not getting more followers or more friends and stuff like that for endorsing President Trump," Masvidal added. "Quite the opposite, but I don't care." 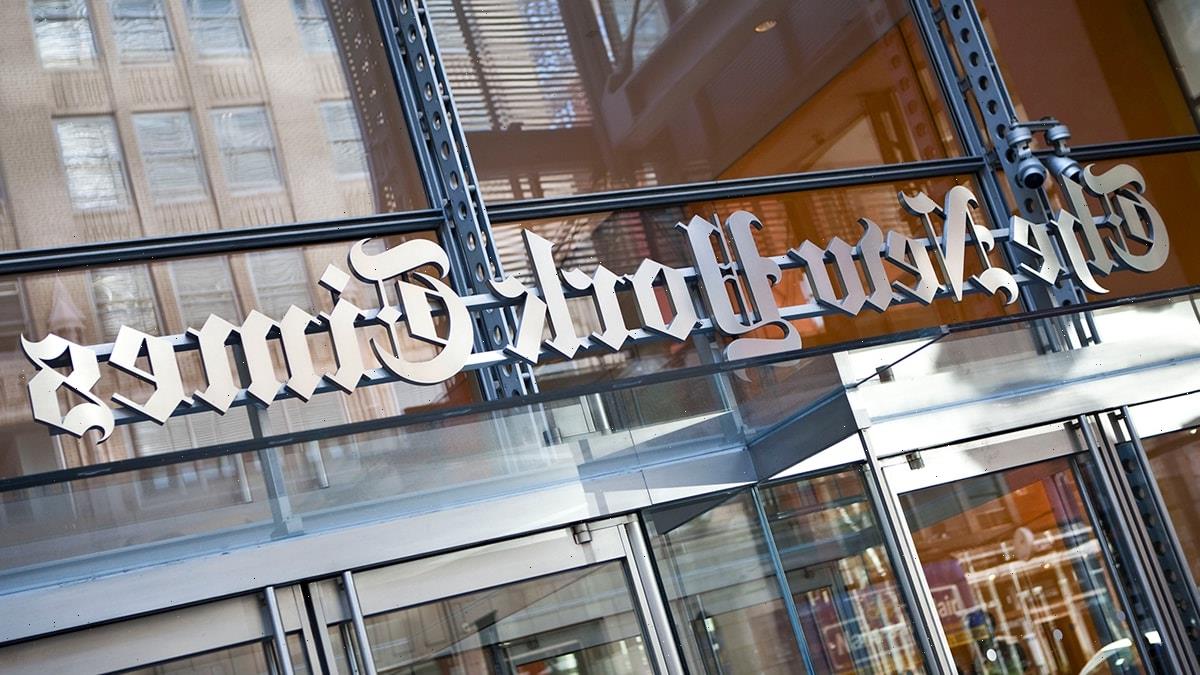