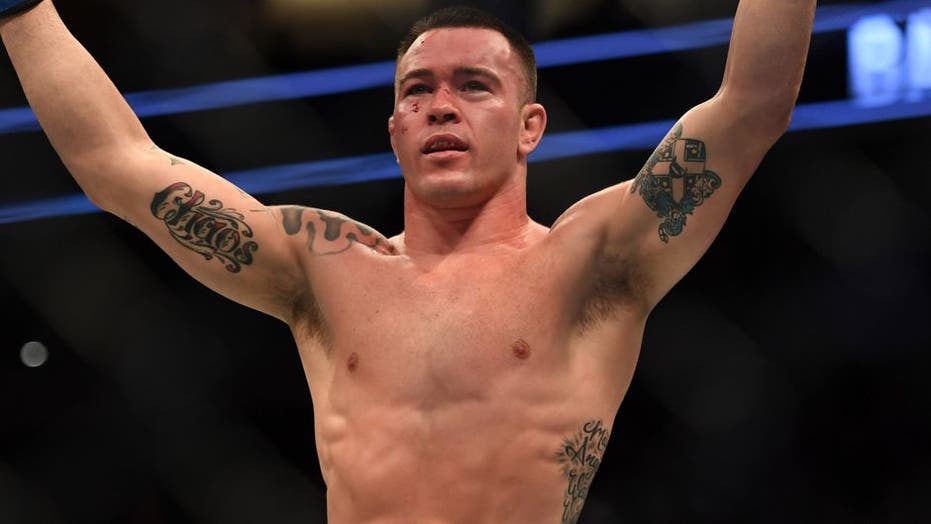 Covington, a public supporter of President Trump, took the opportunity to make a political statement against “woke athletes” after beating Woodley in five rounds by way of TKO.

“I want to dedicate this fight to all the first responders, all the military out there,” he said, according to MMAFighting.com. “This world would not be safe without you guys, you keep us safe, and not these woke athletes. I'm sick of these spineless cowards like LeBron James.”

Covington shared a similar sentiment in his own Twitter post Saturday night in support of Trump and his bid for reelection.

“Nothing makes me prouder than fighting for the people who fight for America!!!” his tweet read. “THANK YOU to all the brave men and women of law enforcement and the military!!! Thank You @realDonaldTrump for all the love and support!! The silent majority is ready to make some noise November 3rd!!”

Trump himself called Covington during a post-match interview to congratulate him.

James did not appear to respond to Covington’s remarks as of Sunday morning.