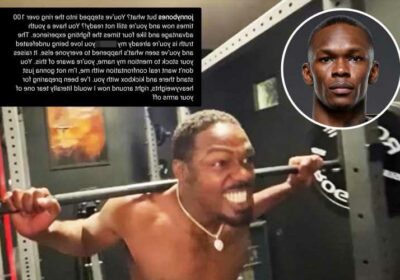 JON JONES once told Israel Adesanya he would tear one of his arms off if they fought as he prepares to move to heavyweight.

Jones last year vacated the light-heavyweight belt to step up in division. 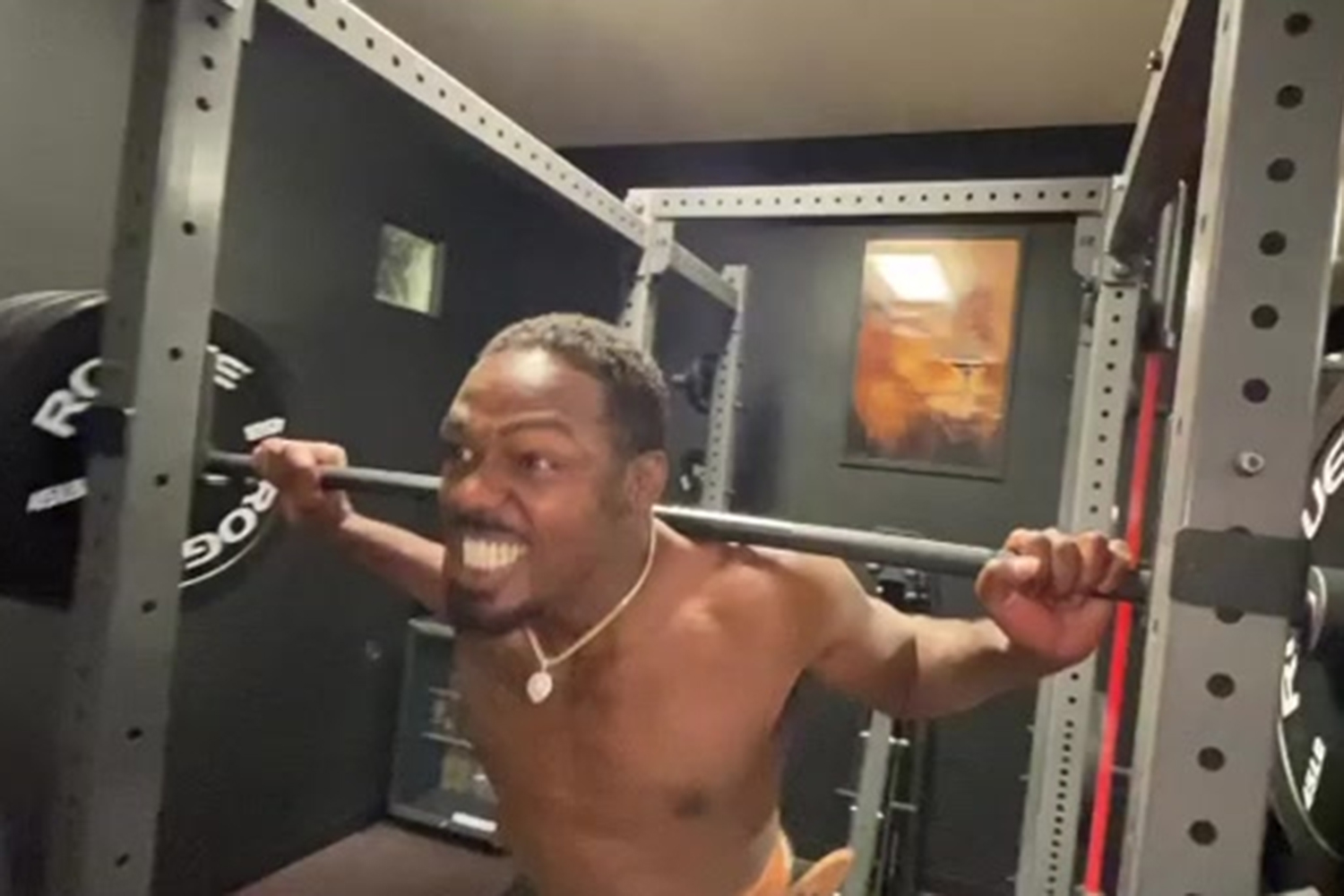 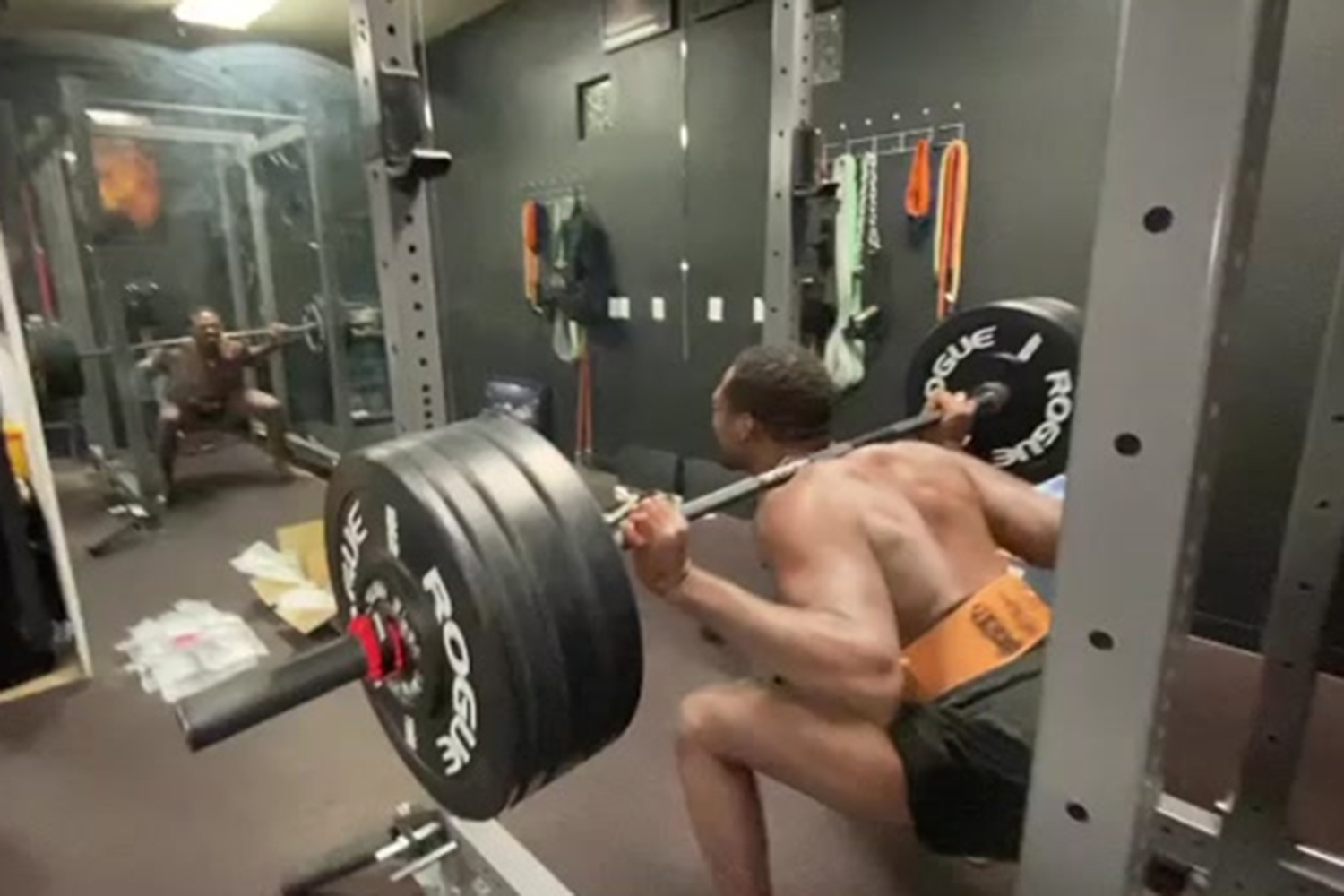 And his old strap was won by Jan Blachowicz, 37, the same night Adesanya, 31, retained his title against Paulo Costa, 29.

The middleweight champion had vowed to move up to face Jones, 33, once his business at 185lb was completed.

But Adesanya was warned by the American great that his heavyweight training makes him too much of a powerful force.

Jones, in a now-deleted post, wrote: “But what? You’ve stepped into the ring over 100 times now and you’re still not ready!?

"You have a youth advantage and like four times the fighting experience.

"The truth is you’re already my p***y, you love being undefeated and you’ve seen what’s happened to everyone else.

"It raises your stock to mention my name, you’re aware of this.

"You don’t want real confrontation with me, I’m not gonna just stand there and kickbox with you.

"I’ve been preparing for heavyweights, right around now I would literally tear one of your arms off.” 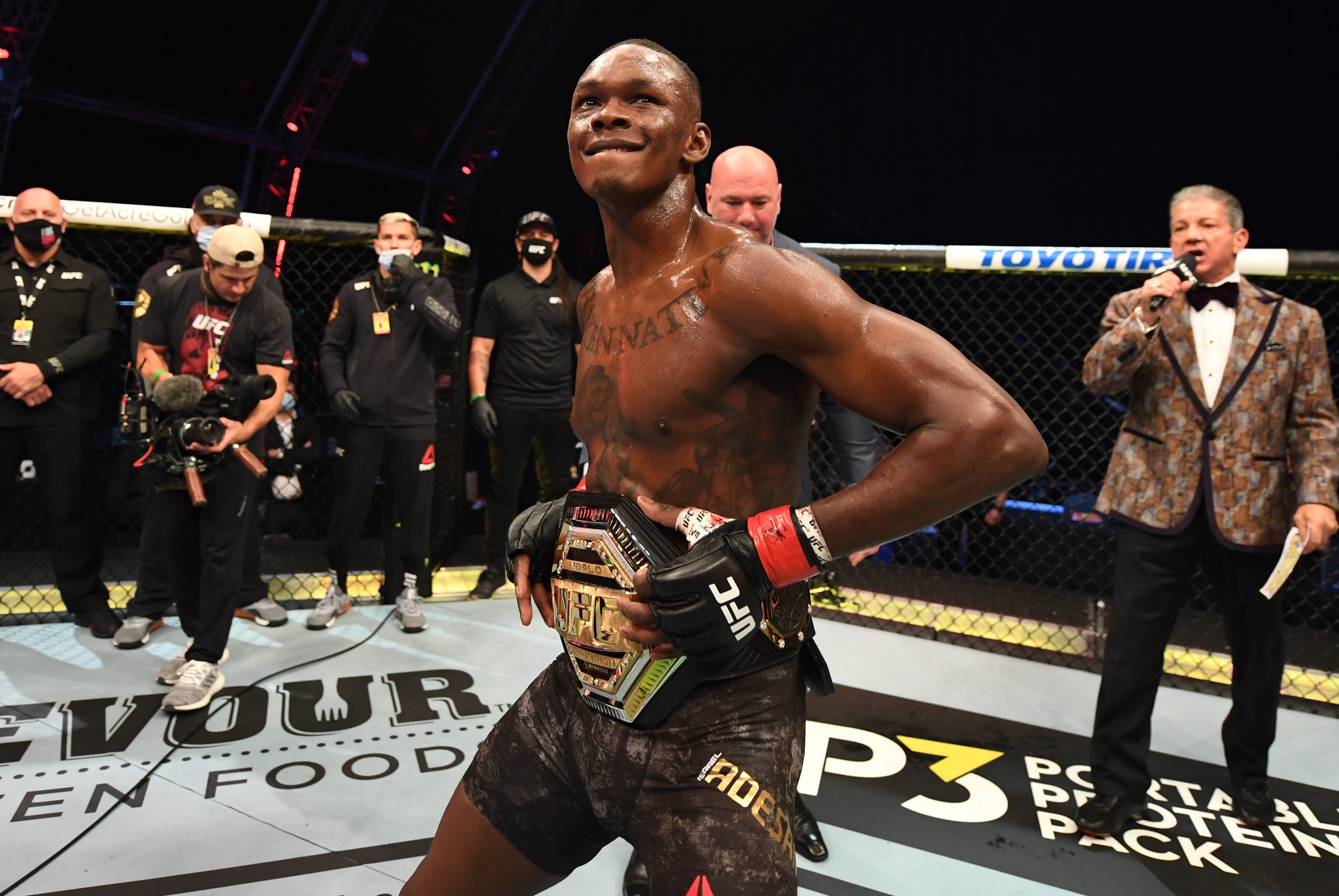 Adesanya, who has had over 100 kickboxing bouts, previously insisted he would be willing to fight Jones at heavyweight.

But after beating Costa, he revealed the decision to move up in weight would be down to trainer Eugene Bareman.

Adesanya said:“Maybe, but I’ll have to ask Eugene.

"But like what I said about Anderson Silva — Anderson Silva defended this belt so many times in the middleweight division and then he went up to light heavyweight for little shows.

“I just wanted to f*** up Jon Jones and I still will. But I’ll just have to talk to Eugene cause even he talked about Stipe Miocic and other things.

Adesanya's super-fight with Jones has now been put on the shelf after he failed to beat Blachowicz for the light-heavyweight crown in March.

Jones was in line to face heavyweight champion Francis Ngannou, 34, but failed to agree financial terms with the UFC.