MARK HUNT has vowed to put Paul Gallen 'to sleep' when they meet in the boxing ring.

The UFC legend, 46, will lock horns with the rugby league great, 39, at the Bankwest Stadium on Wednesday. 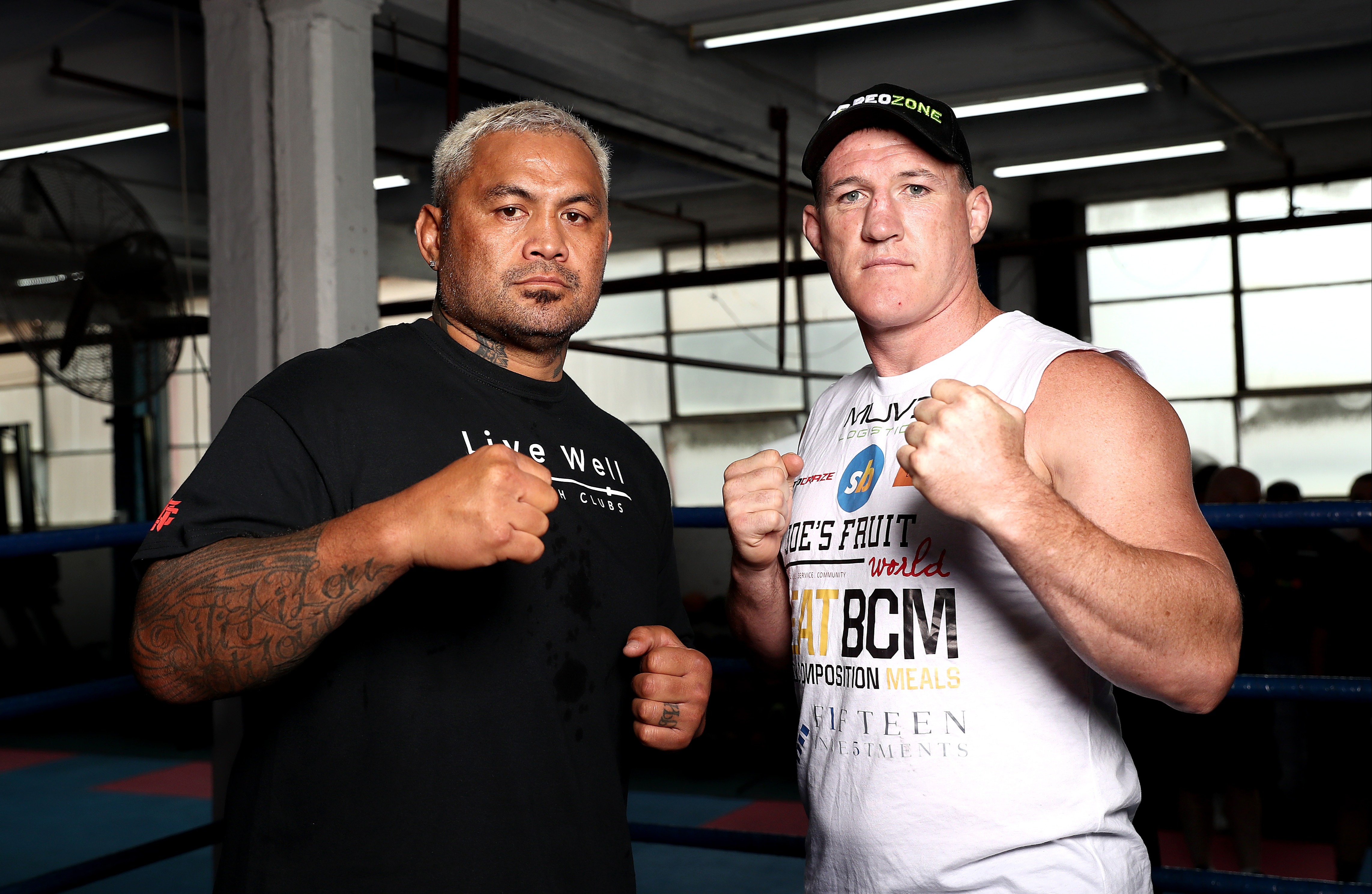 The pair did not not hold back as their war of words continued at the pre-fight press conference.

Hunt, who ended his UFC career with a record of 13-14-1, plans to brutally knockout his rival.

He said: "This is fighting. I don't know where he gets his ideas. He's talking s*** again.

Gallen, who has a boxing record of 9-0-1 including five knockouts, claimed Hunt is already making excuses.

"I've got no excuses. I'm going to step into the ring, I'm prepared. 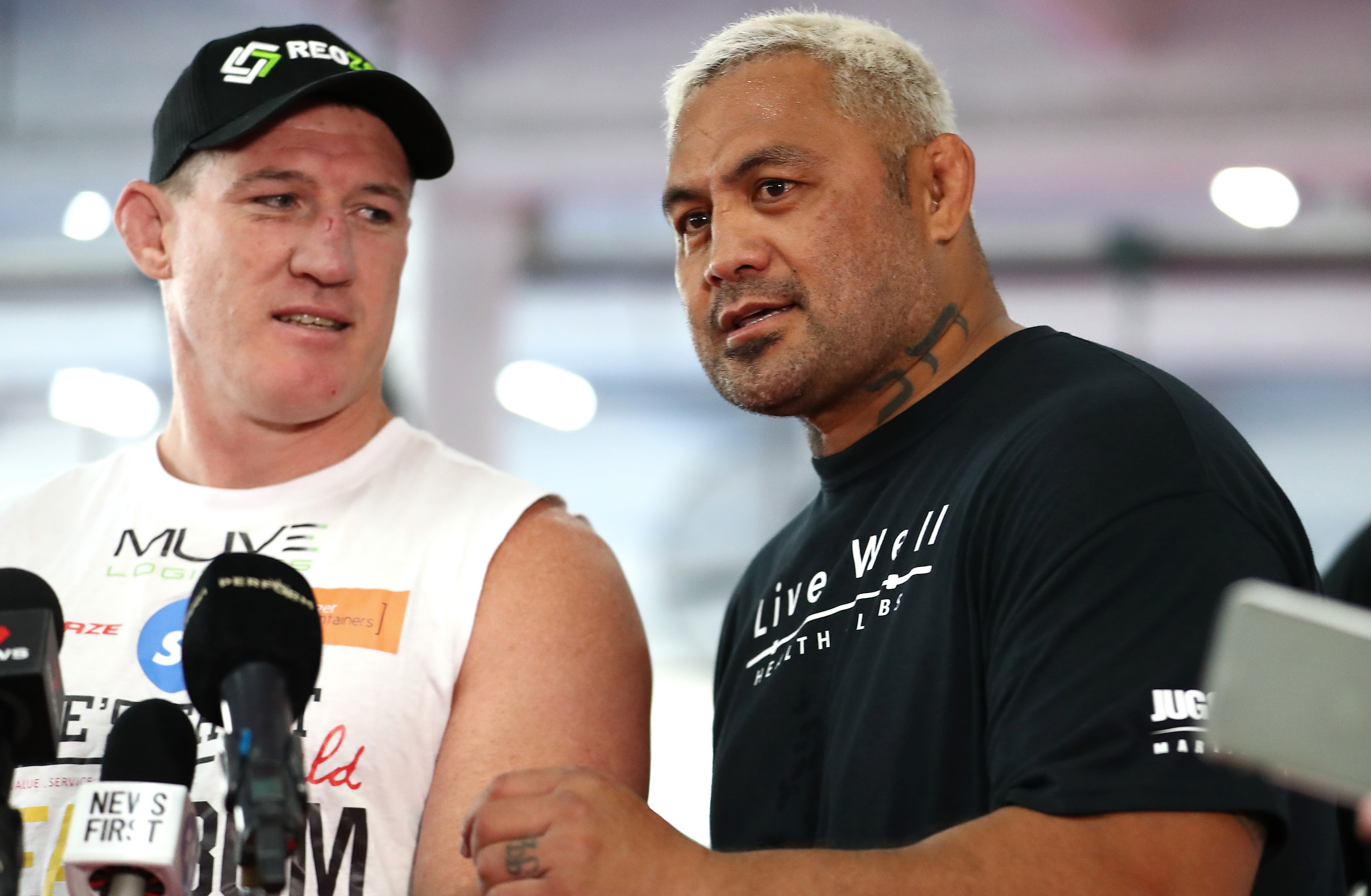 "You're just setting those little traps in case you get beat. I'll win comfortably."

Gallen claimed he is planning on sending Hunt into retirement once and for all.

"It's a huge challenge for myself. A huge step up. I understand that.

"But I'm ready for it. I'm ready to take whatever Mark's got and give back even more.

"He should have stayed in retirement. He won't come out of it after this."

Hunt, who last fought for the UFC in 2018, claimed it was in fact Gallen that was making excuses.

Hunt continued to impersonate Gallen as he said: "'I ain't fighting Mark, I can't fight for you, I pulled my bicep from j***ing off'."