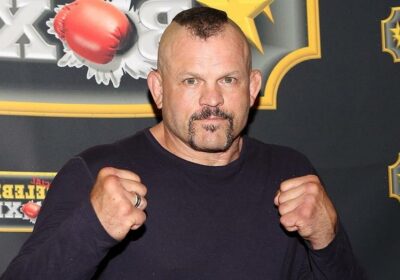 UFC legend Chuck Liddell was arrested in Los Angeles on Monday after an alleged domestic violence incident at his home, police said.

Los Angeles County Sheriff’s Department officials said they received a call from Liddell’s home in the Hidden Hills area of the city early Monday morning, according to FOX 11. Authorities said responding officers determined Liddell and his wife had been involved in some kind of physical incident. 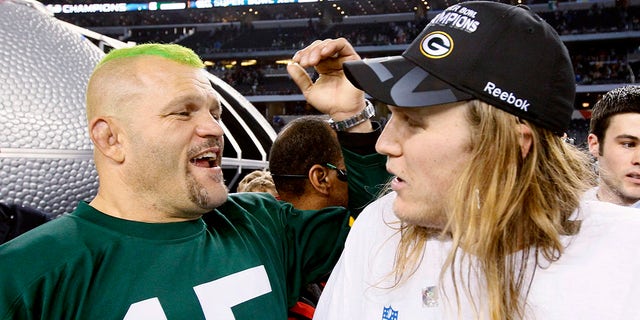 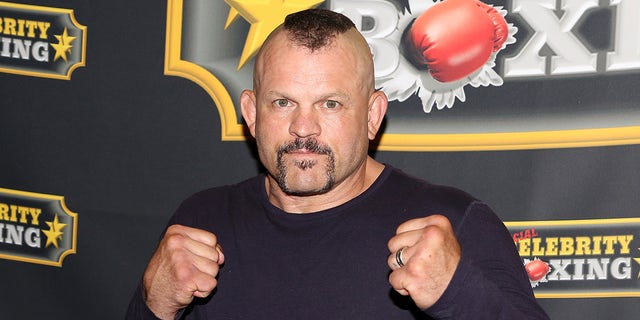 “The Iceman” was one of the first major UFC stars in the company’s history. He was known for his battles with Tito Ortiz, Randy Couture and Vitor Belfort.

He headlined 13 UFC events during his career. 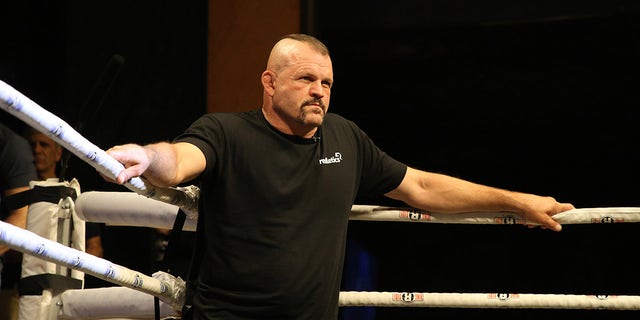