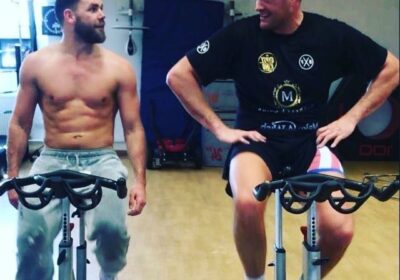 TYSON FURY has urged his close friend Billy Joe Saunders to return to boxing as retiring on defeat could 'haunt him forever'.

Saunders has been left contemplating his career after a devastating first career loss to the hands of Canelo Alvarez. 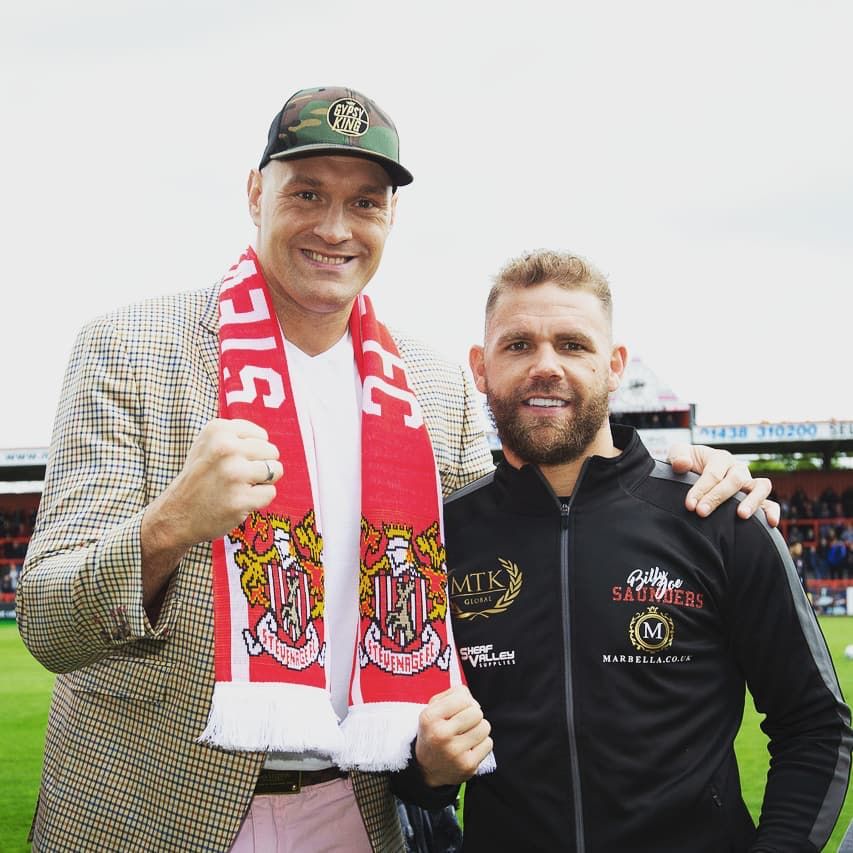 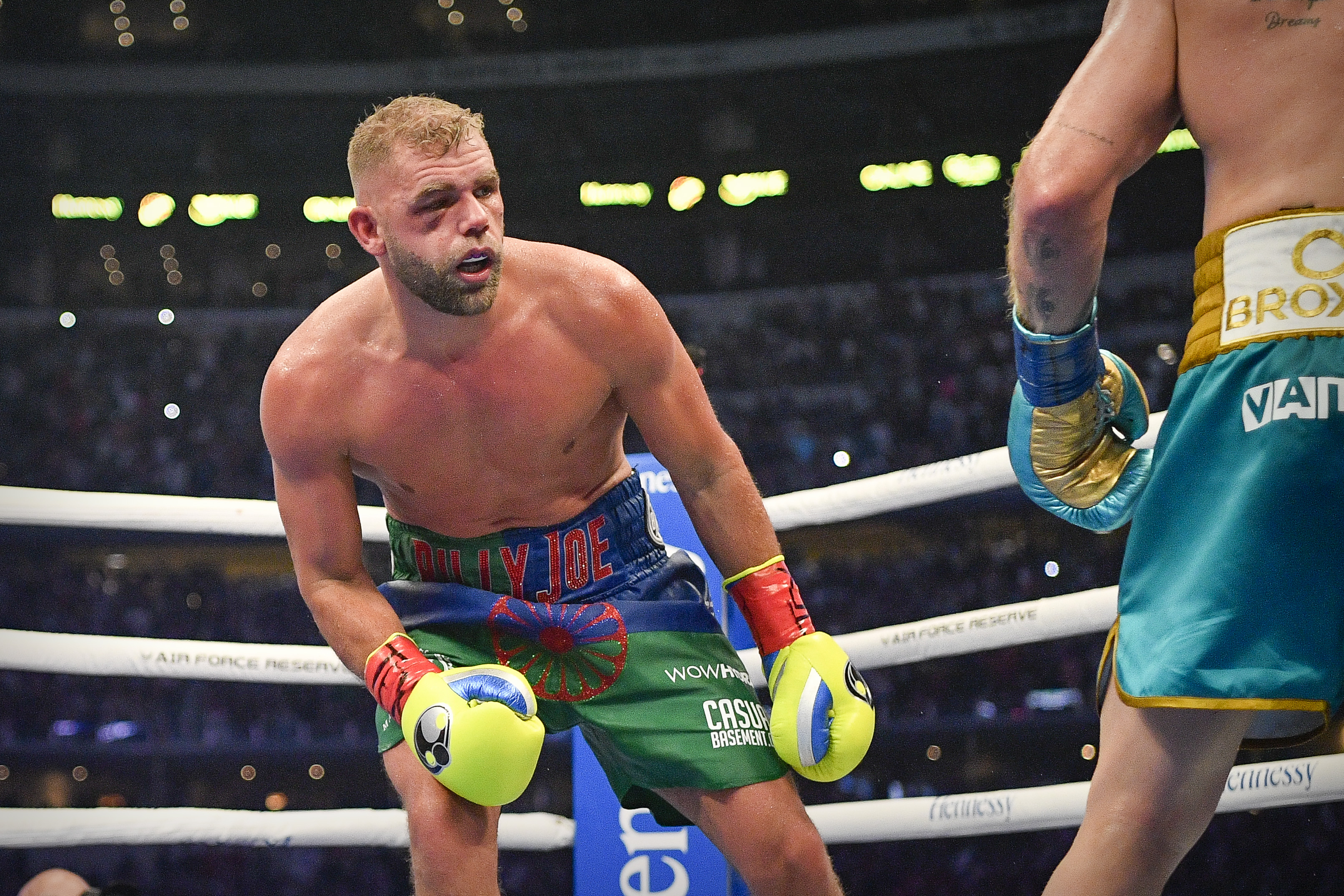 Mexican superstar Canelo caused the Brit to have FOUR fractures in his eye and cheekbone following a brutal uppercut in their fight in May.

Saunders revealed he is '50-50' on whether to hang up the gloves – but he has been told by the WBC heavyweight champion to fight on.

Fury said on SecondsOut: “I’ve told him that he should recover from his injuries, come back and win another world title. Don’t go out like that.

“He’s been in this game a long time and I believe that Billy Joe needs to fight again for his own inner spirit.

“He doesn’t do it for the money because he’s made a lot of money as well.

“He’ll never be broke, but it’s more than that. It’s about going out on the right causes.

“I think Billy Joe, if he doesn’t fight again, it’ll probably haunt him forever that he went out with a loss.

“An injury loss as well – it hurts more. If you get knocked out or smashed to bits in a fight then you know you weren’t good enough.

“But I believe he was in that fight and it was a close fight up until obviously he got his face smashed in."

Saunders will leave his future in the sport down to his dad Tom.

He told talkSPORT: “At the end of the day, I’m 31 years old, if I don’t ever wanna work again, wanna sit back, wanna chill, I can do that.

“And so it should be, I’ve put a lot of time into boxing and I’ve paid my dues. The sport’s been very, very good to me…

“I’m 31, I haven’t took no punishment, I haven’t been battered from pillar to post, brain dead and can’t put a sentence together, so I need to sit back and look at my options.

“Because the options have to weigh up – the thought of me just coming in and fighting for a world rating or something, belts don’t feed the kids. 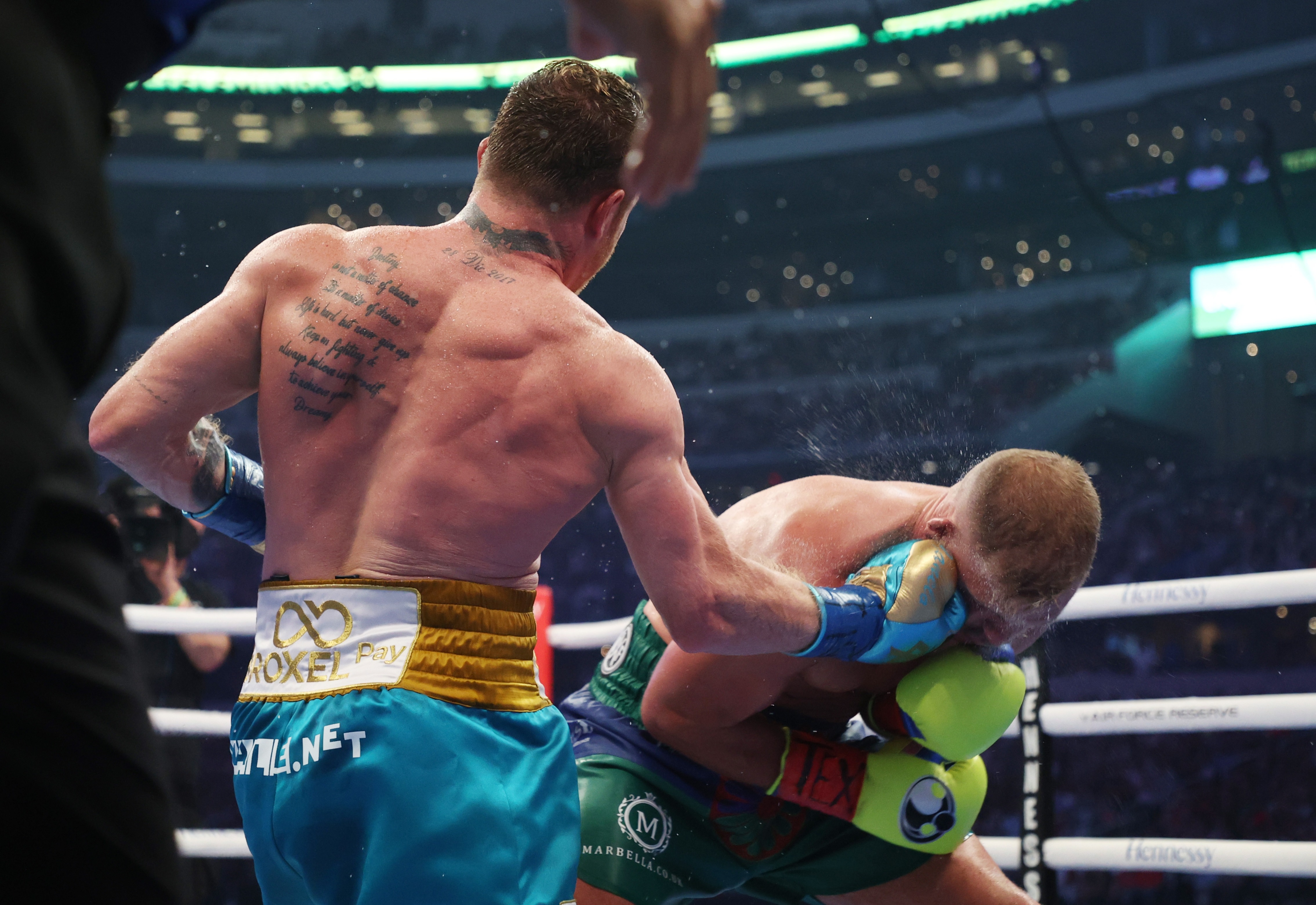 “Everything would have to stack up and [be] the right fight.

“Because coming down from fights like that, it’s very hard, where do you go from there. I’ll have a chat with my dad because he’ll have a big say in it.

“To be fair it will be more or less down to my dad in the conversation more than me if I’m honest.

“It’s one of them where it’s 50/50. Whether I think, I will have one more or a couple more, but they’ve gotta be the right sort of fights.