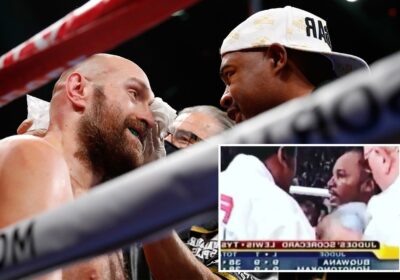 TYSON FURY is proud of his status as the lineal heavyweight champion of the world.

And now The Gypsy King has shown off another connection to boxing history. 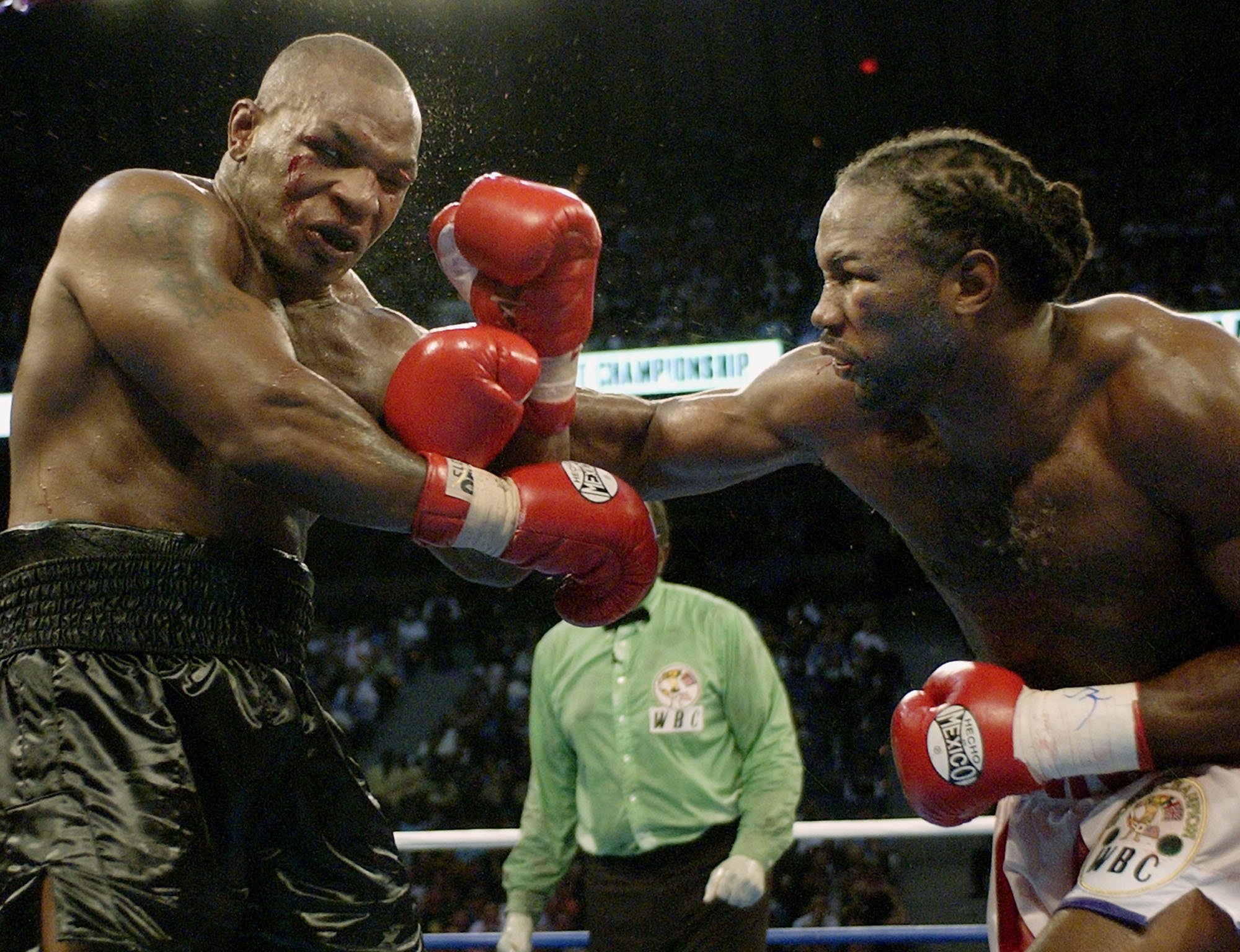 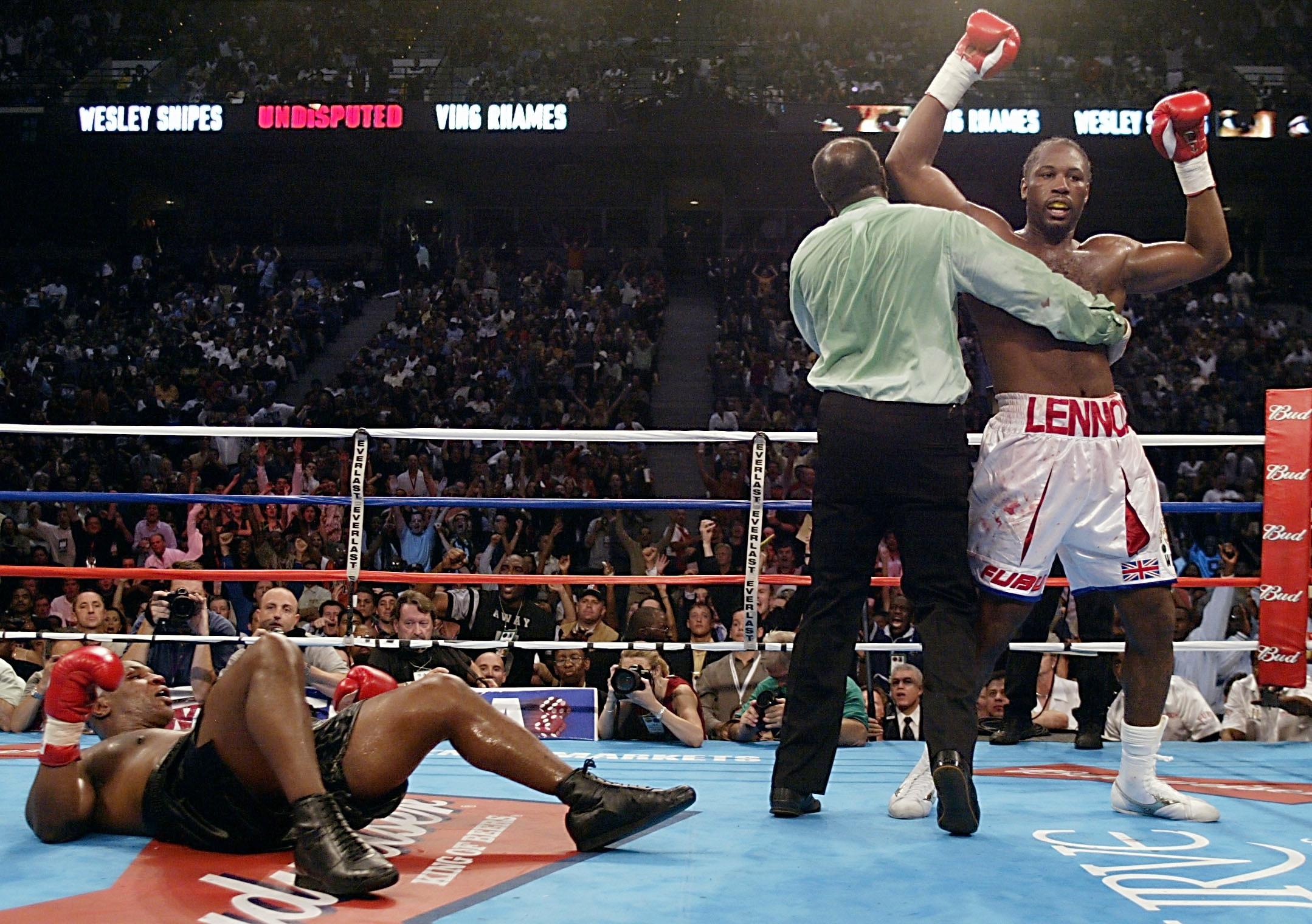 The Brit has released a video clip which shows the great Lennox Lewis getting told to step it up by his legendary trainer Emmanuel ‘Manny’ Steward.

Manny tells former champ Lewis to ‘get this m*** out of here’ in his blockbuster bout with Mike Tyson.

The video then cuts to show Fury himself getting coached in just the same way by Manny’s nephew SugarHill in his trilogy fight with Deontay Wilder.

The younger Steward is heard urging him to use his jab – words of wisdom Fury said inspired him to victory.

Fury captioned the video simply ‘The Kronk Way’ in reference to the iconic gym both he and Lewis have trained at.

Manny founded Kronk in the early 1970s and it was there SugarHill met Fury for the first time in 2010. 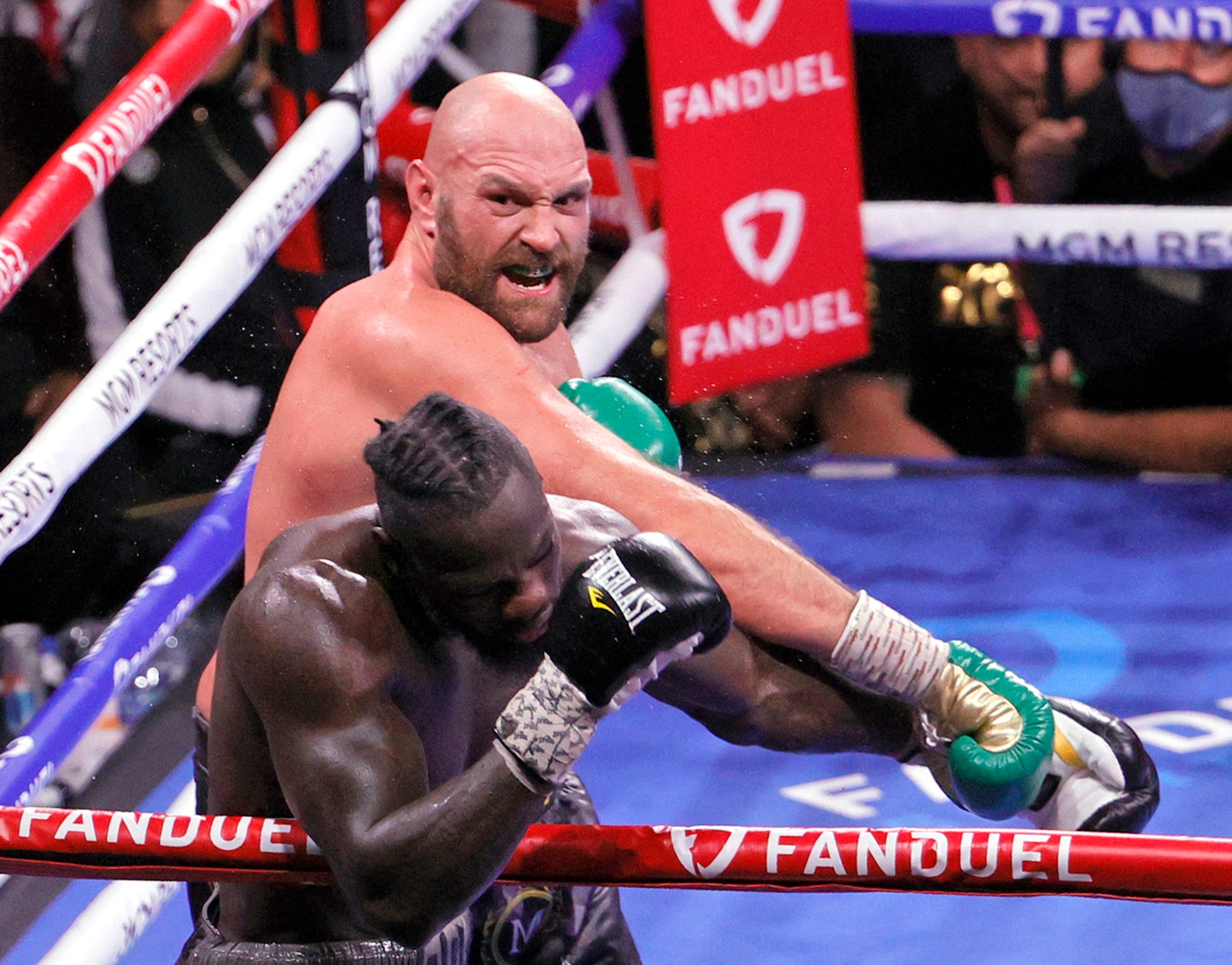 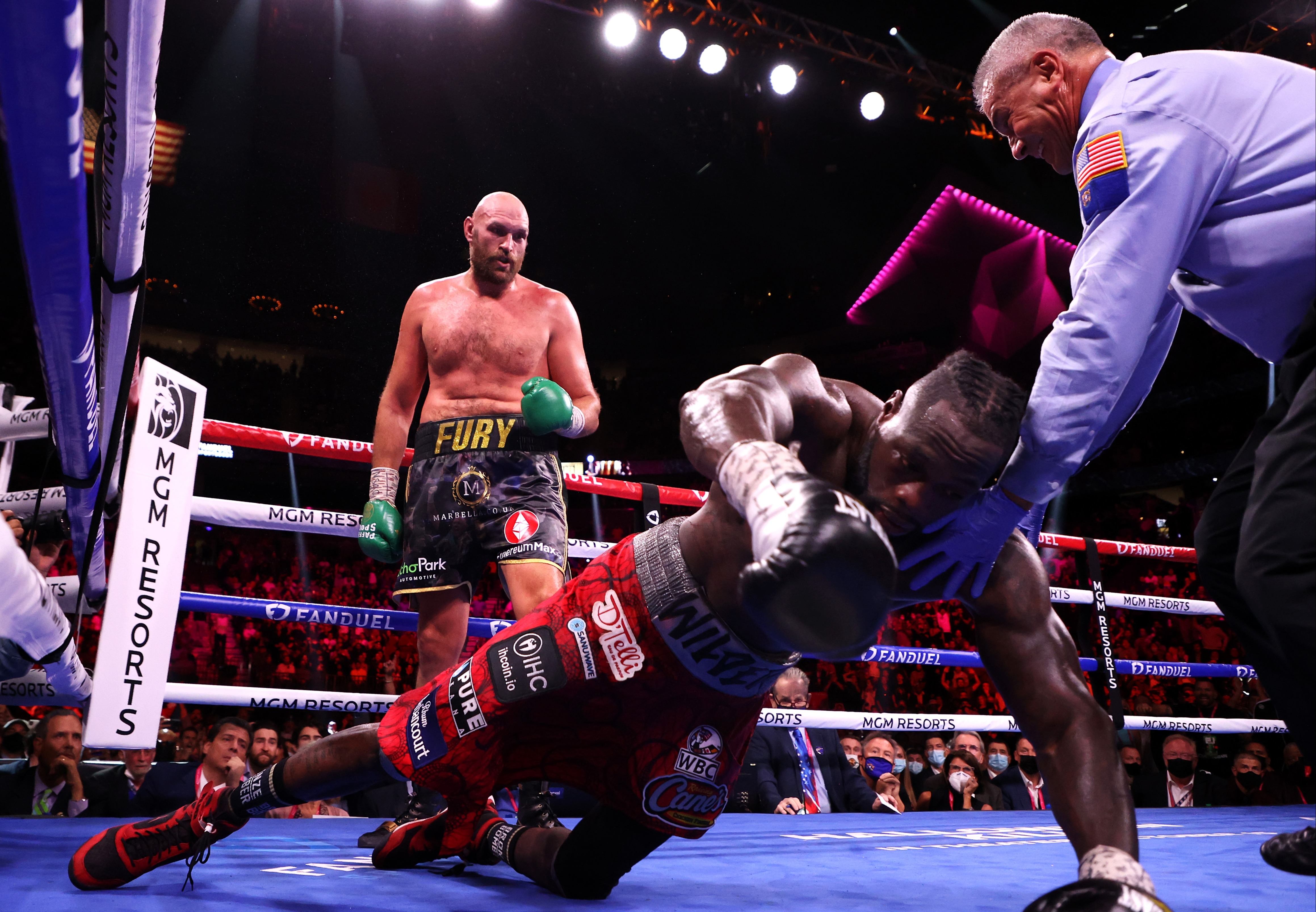 The fight was one for the ages as both men hit the canvas before Fury landed a huge right hand on his American rival.

Boxing fans around the world are holding their breath over who might be next in the champ’s firing line.

A barnstorming all-British bout with Anthony Joshua could still be on the cards – but promoter Frank Warren has even hinted Fury could hang up his gloves without fighting again.