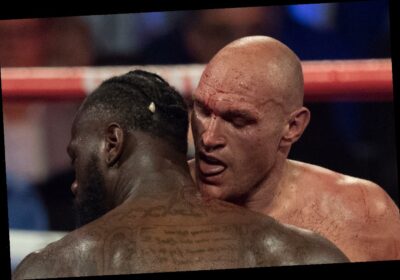 TYSON FURY has likened himself to a vampire after infamously licking Deontay Wilder's blood in their heavyweight title fight.

During the Gypsy King's victory over the American in February 2020, fans noticed one moment where he leant in and licked blood that had come out of Wilder's damaged ear. 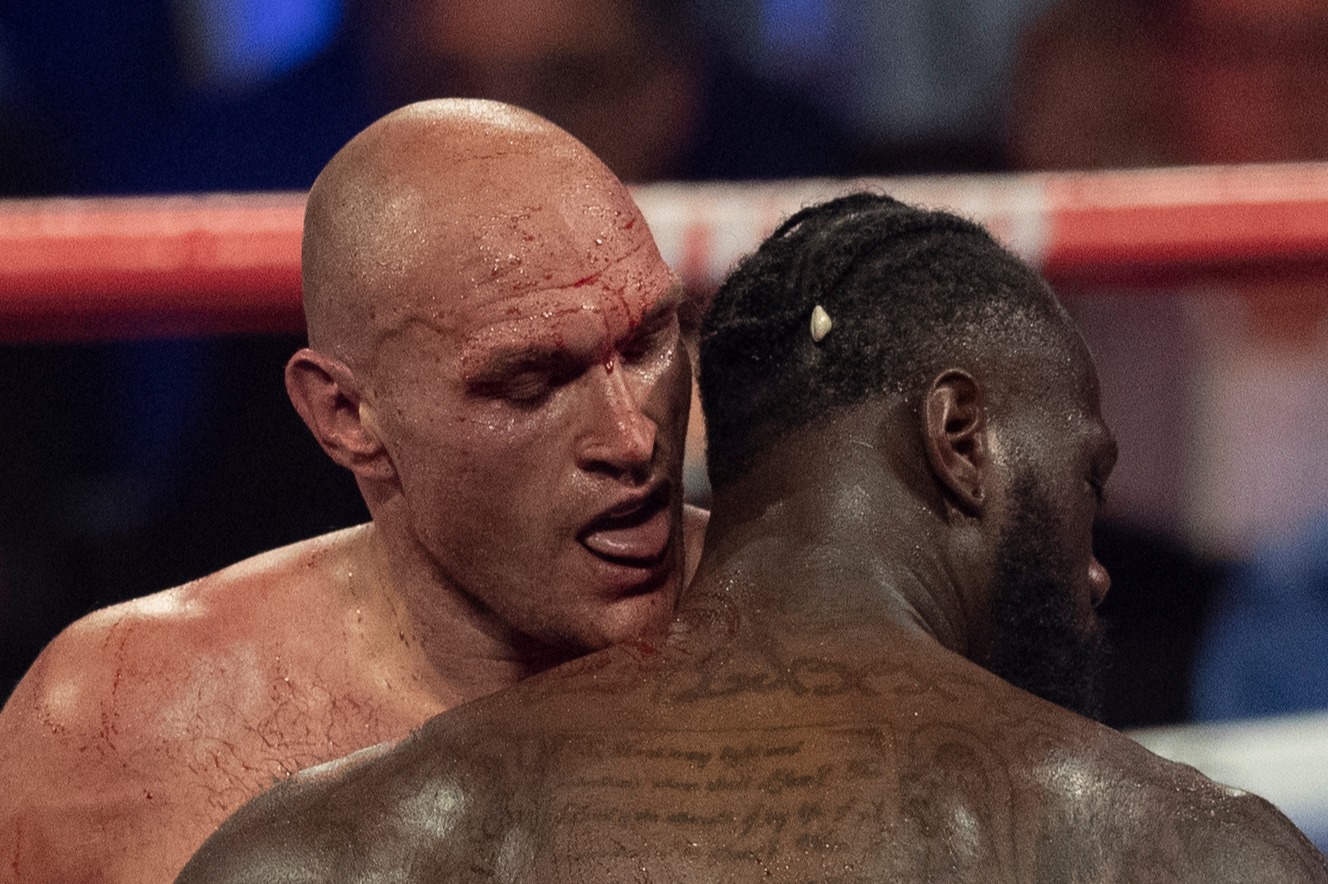 Having made a pre-fight threat to do so, Fury has given his take on the incident and joked that he now has his rival's 'cooties'.

"In the pre-fight interview, I said I wanted to taste Deontay Wilder’s blood this time.

"So I had an opportunity to do it there in round six, so I had to taste his blood just so I could get the feeling of what my prey tasted like.

"I was like a hunter that night, I was a lion and he was a gazelle. A large gazelle.

"And I took him down and that was it, game over.

BOXING SPECIAL: GET CANELO TO BEAT YILDIRIM AT 20/1

I hope he doesn't have any germs or anything. Or else I've got his cooties now baby!

"It's a different mindset, an animal instinct comes out inside the boxing ring and it’s either him or you.

"It's weird because I've not noticed anybody lick anybody's blood before – I hope he doesn't have any germs or anything.

"Or else I've got his cooties now baby!"

Fury claimed the WBC belt with a dominating performance in Las Vegas, which ended in the seventh round when Wilder's corner threw the towel in.

Over a year later, the Brit is yet to fight again owing to a cancelled trilogy fight with the Bronze Bomber and the coronavirus pandemic.

With a unification battle against Anthony Joshua on the horizon, Fury has admitted that the wait has not been beneficial.

He noted: "I should have boxed, because I’ve been so inactive.

"By the time I fight again, looking at maybe June if this Joshua fight happens, that will be a year and six months out of the ring, which is not ideal preparation for any super-fight."