Home » Sport » Tyson Fury is 'talking b******s' about retirement and will come back for huge fight again, slams rival Joe Joyce | The Sun

Tyson Fury is 'talking b******s' about retirement and will come back for huge fight again, slams rival Joe Joyce | The Sun 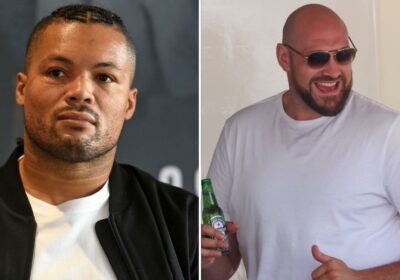 HEAVYWEIGHT star Joe Joyce has branded Tyson Fury's retirement claims as "b******s" as he stated he will fight again.

The Gypsy King, 33, called time on his glistening career in April after defending his WBC title against Dillian Whyte. 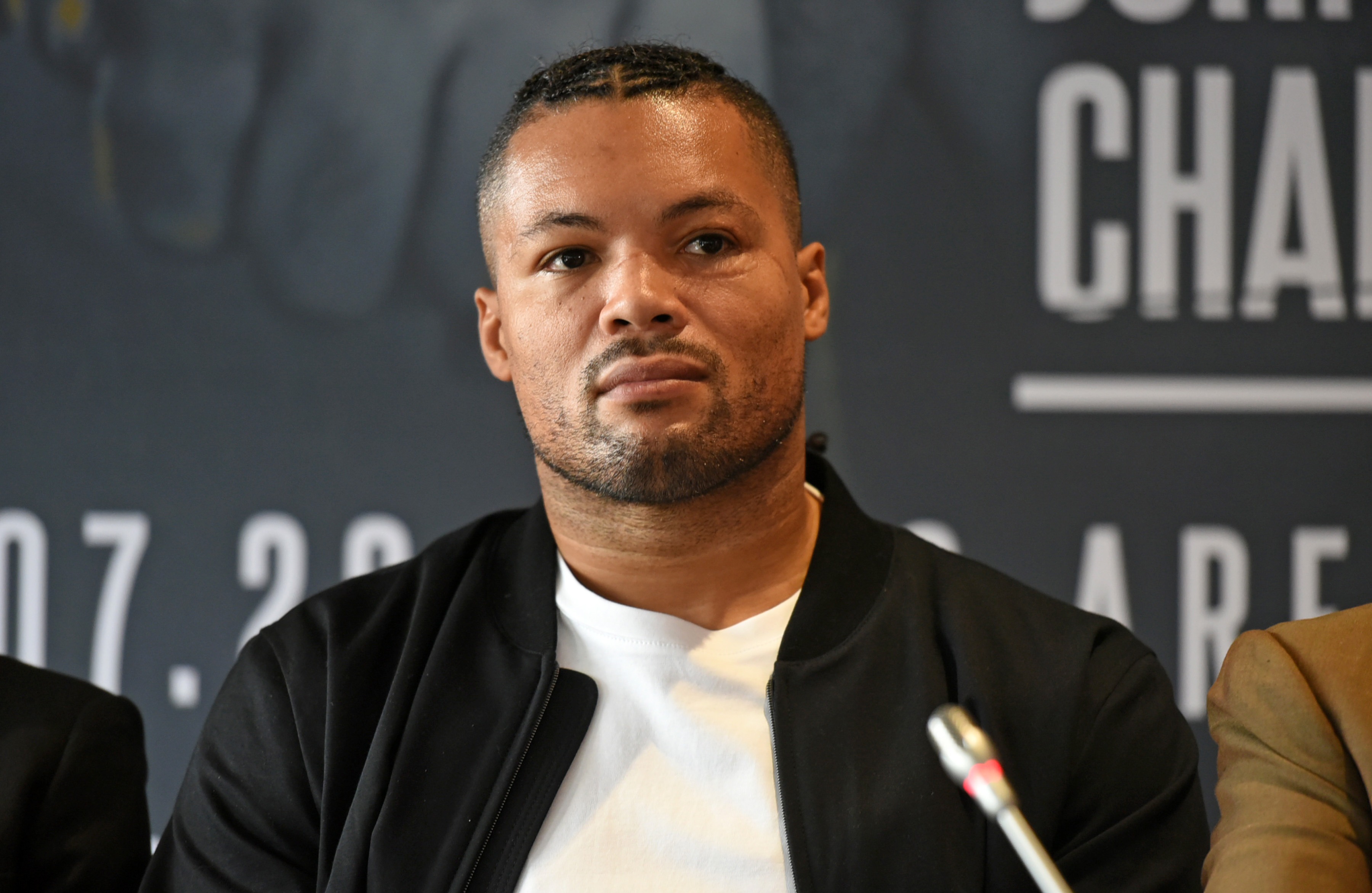 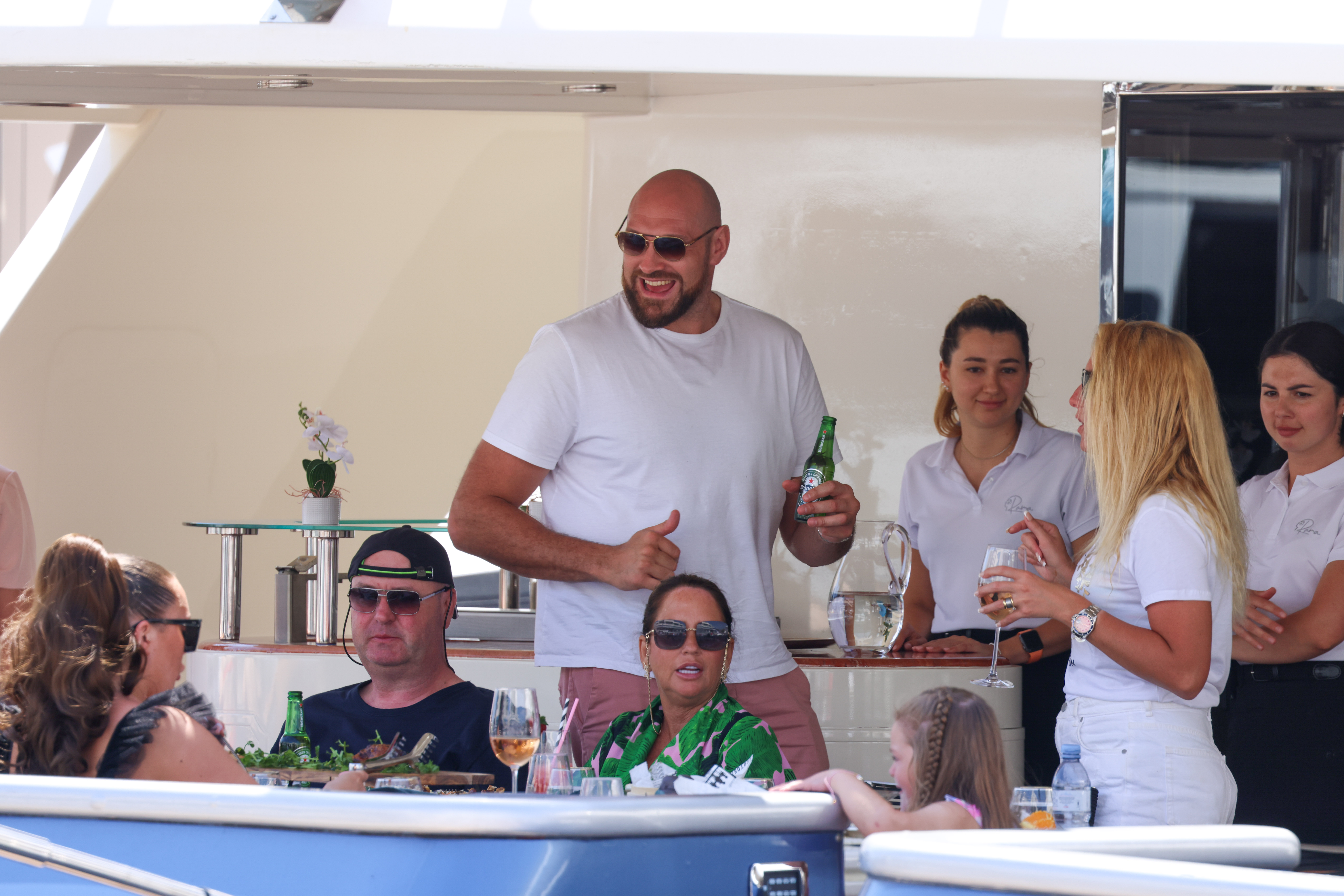 Fury knocked out his British compatriot at Wembley to extend his unbeaten record to 33 fights.

Reports have suggested that he could face the winner out of Anthony Joshua's rematch against Oleksandr Usyk in an undisputed match-up.

Even his US promoter Bob Arum has revealed that he expects the Manchester United fan to be involved in future bouts.

But Fury has repeatedly insisted he will not make a boxing U-turn after claiming he is happy being retired.

However Joyce, who has sparred numerous rounds with Fury, believes that fans will see him inside the ring again.

Speaking ahead of Saturday's bout against Christian Hammer, the Juggernaut told the Mirror: "Maybe he's retired for now.

"He's had a long career, he's done everything, but there are too many exciting fights out there so we'll have to see what happens. 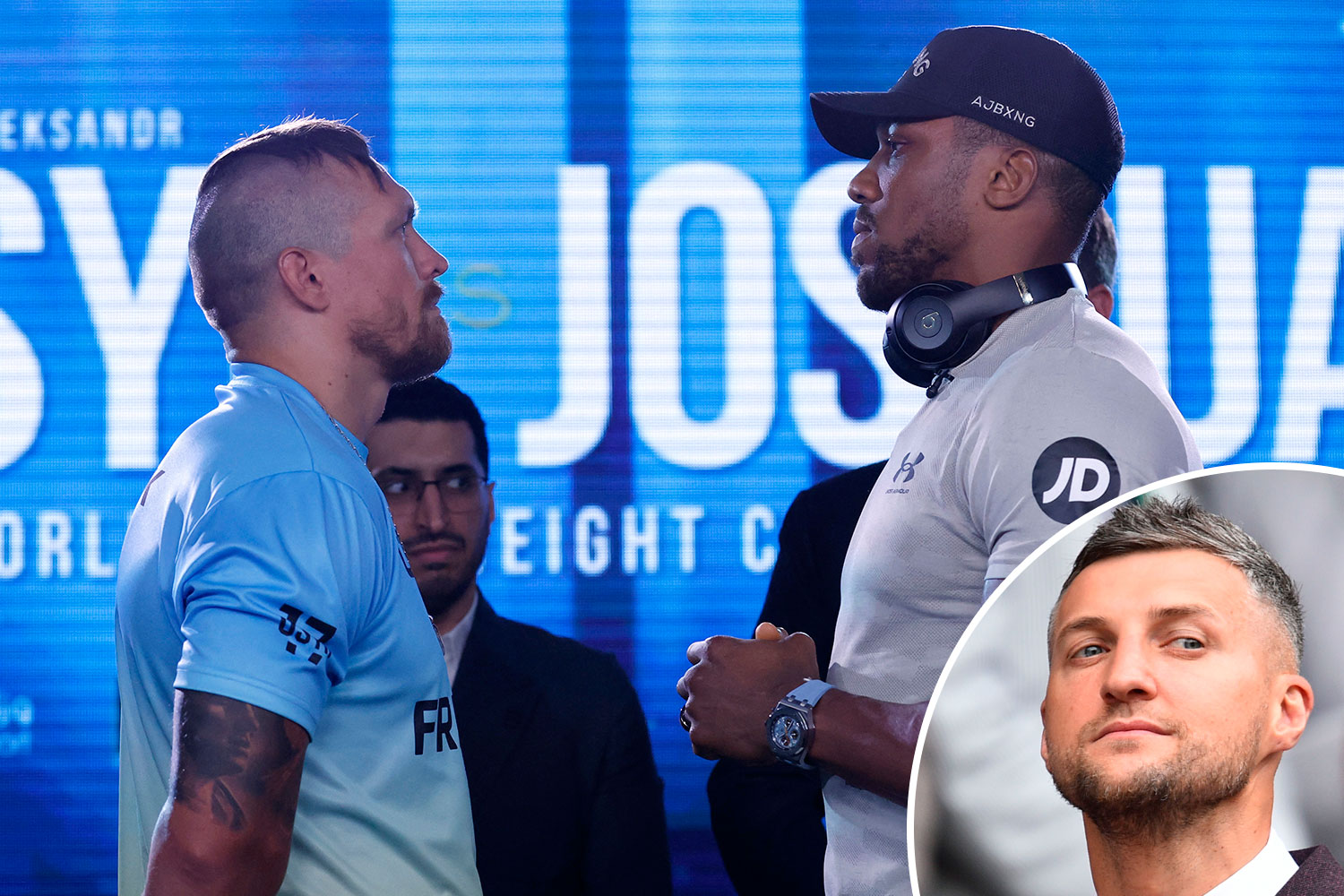 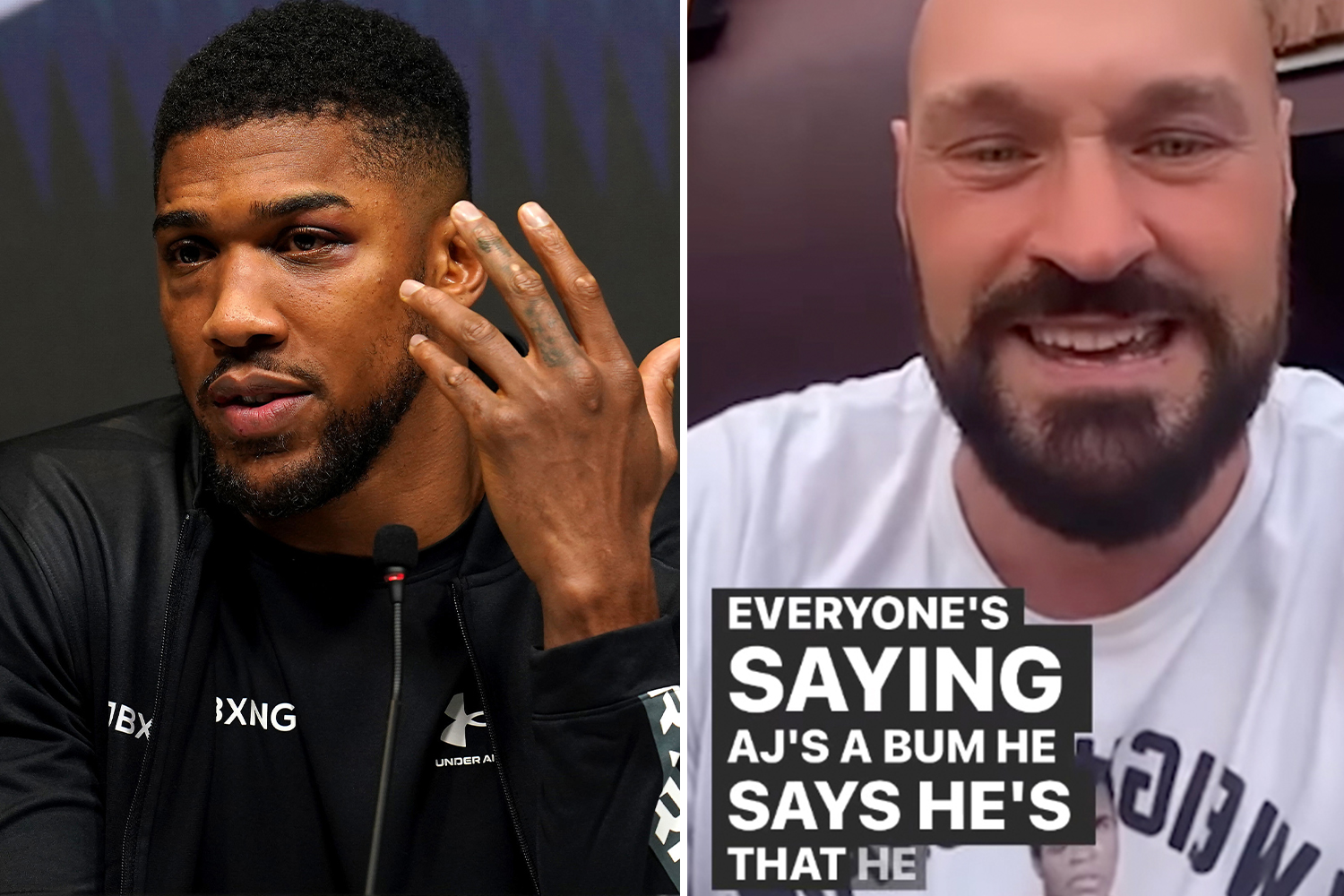 'BE HAPPY FOR HIM'

"He hasn't relinquished the the WBC belt yet so that kind of says it all."

Discussing a potential fight against Fury, Joyce, 36, remarked: "I'd love the opportunity. But I'm not sure how likely that is.

"It's an option, but it's unlikely that he's going to fight me before he fights, for example the winner of Oleksandr Usyk vs Anthony Joshua. But I'd definitely fight him."

Speaking to SunSport recently, Joyce declared that he is the only heavyweight on the planet that could inflict a first defeat on Fury.

As for a potential dust-up against Joshua, he stated: "If by some miracle Joshua beats Usyk, he will have to face me or vacate the belt.

“His chin has gone and I don’t think his heart is fully in the game any more — he’s a businessman more interested in lecturing students."