Tyson Fury fight with Oleksandr Usyk could be 'STINKER' but Gypsy King is like Muhammad Ali, claims Roy Jones Jr 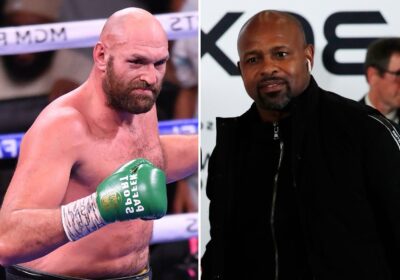 ROY JONES JR likend Tyson Fury to Muhammad Ali – but fears a fight with Oleksandr Usyk could be a 'stinker to the fans'.

Fury recently knocked out Deontay Wilder in round 11 of their epic trilogy bout in Las Vegas. 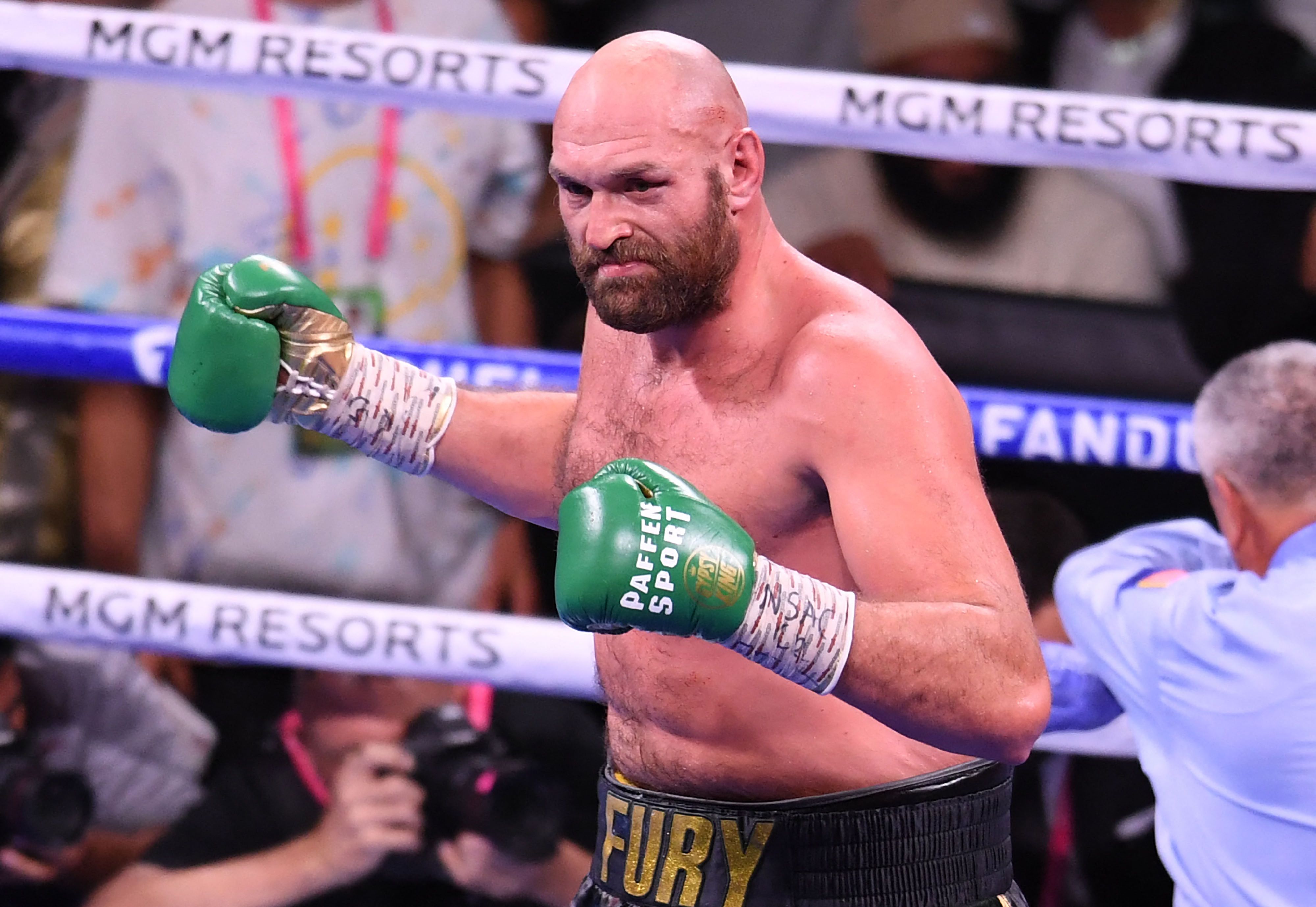 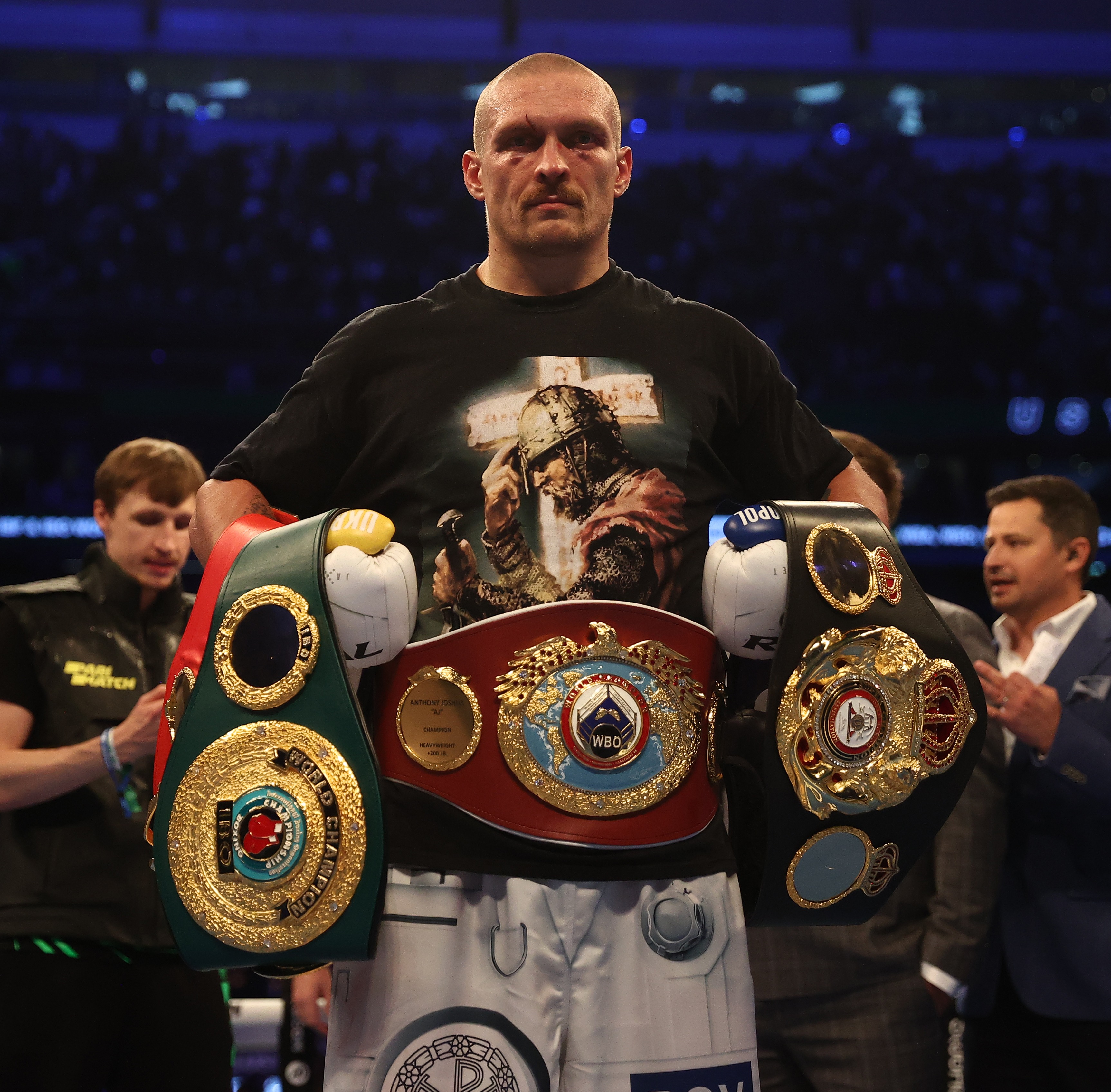 And he will now be set to face the winner between Dillian Whyte, 33, and Otto Wallin, 30, at the end of the month.

But talk of an undisputed title decider between masterful champions Oleksandr Usyk, 34, and the Gypsy King, 33, has since emerged.

Despite the intrigue, boxing legend has called for Usyk and Fury to be separated and allow fans to be treated to another thriller instead.

He told talkSPORT: “Coming off a brilliant performance, you don’t want to bill a fight that’s a stinker.

“Both of these guys are mental boxers rather than physical boxers. A mental boxing match can be a stinker to the fans.

“With the heavyweight division being as hot as it is right now, we don’t need a stinker. Let’s keep it right.

“Let him fight Dillian Whyte, because that won’t be a stinker. Whyte is the puncher, Fury is the boxer.

"We expect Fury will win, but it won’t be a stinker because Dillian is dangerous every second.

“That’s what we love. That’s why we loved the fight with Wilder, because he was dangerous every second. That’s boxing.

Fans were more than entertained when Fury was twice floored against Wilder, 35, but scored three knockdowns of his own before the KO.

Joshua, 31, meanwhile is set to fight again Usyk after invoking his right to an immediate rematch.

It leaves Fury waiting to find out who will emerge as the WBC mandatory challenger when Whyte welcomes Swede Wallin to London.

Both of these guys are mental boxers rather than physical boxers. A mental boxing match can be a stinker to the fans.

But there is no doubt the Gypsy King is the heavyweight division's No1 and has even drawn comparisons to The Greatest.

"He uses every bit of the 6ft 9ins and everything God gave him to become victorious in these fights people don’t expect him to win.

“It’s hard to beat an undefeated man, especially when he wins with his mind.

"I didn’t see Muhammad Ali really having more skills than everybody. I saw him out-thinking everybody. 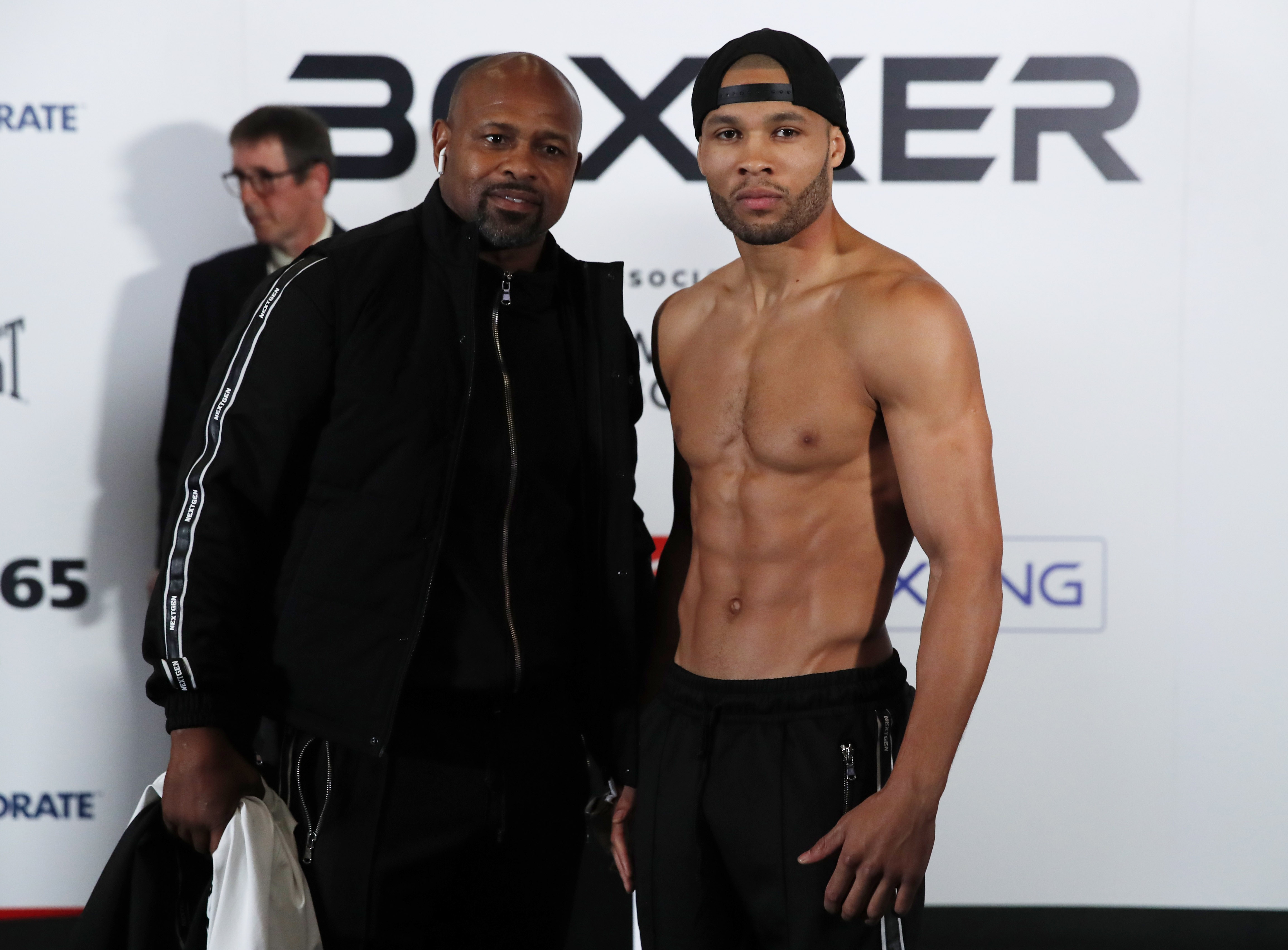