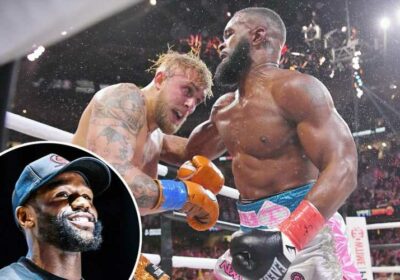 The former UFC welterweight champion suffered a split-decision defeat by the YouTuber in Cleveland, Ohio early on Monday morning. 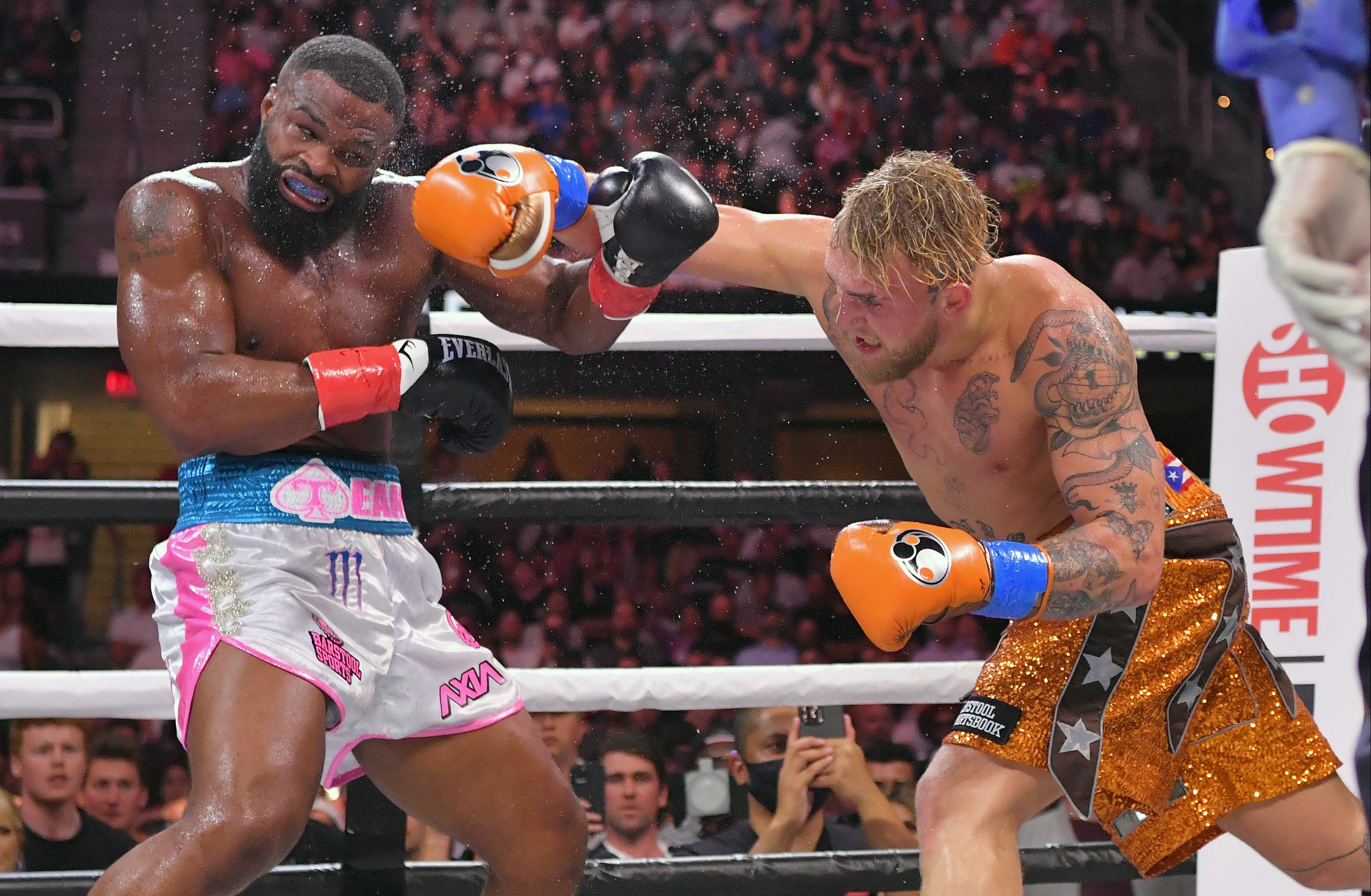 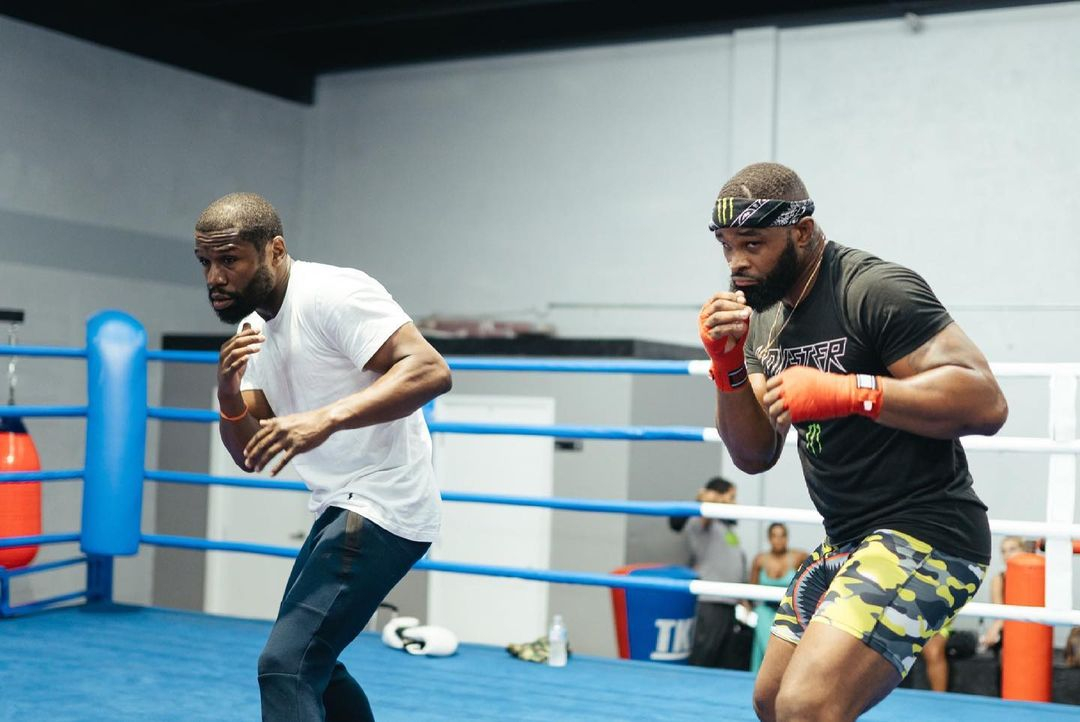 Woodley, 39, was adamant he did enough to have his hand raised against The Problem Child, who was saved from a fourth-round knockdown by the ropes.

And Mayweather – who trained with the MMA star in the build-up to the fight – agrees with his assessment of the bout.

During an appearance on The MMA Hour, Woodley said: “Floyd just said, you know, um.

"Floyd don’t like when I talk about a lot of technique and stuff that we work on. He’s really secretive with that.

"But it was some things that I did really well that he said I should have did more of.

"He did say just a little bit more output.

"He said, ‘You know, I told you that he (Jake Paul) was going to be kind of scared of you. You’ve been there before’.

"He said, ‘You’ve been hit with four-ounce gloves, and you can take it. Let’s see how he deals with that’.”

Woodley began campaigning for a rematch seconds after the result of his professional boxing debut was read out.

He said: "I feel like if that was the second biggest pay-per-view, then round two is gonna be bigger than that.

"I feel like I won the fight. I feel like Jake's a great opponent. That's why I came in great shape.

"The fact that one judge gave me two rounds is laughable.

"No disrespect, but f**k that [Tommy] Fury fight, me and Jake need to run that back"

Former Disney star Paul agreed to run it back with The Chosen One, but only if he honours their pre-fight bet.

He said: "Get the tattoo and we’ll run it back.

"We got the tattoo artist right here, so you ain’t going nowhere.

“Wipe the sweat off and shave that leg, because I’m f'ing putting, 'I love Jake Paul' on your leg and we can run it back."