You dopes! TV cameras filming prestigious Vuelta cycling race in Spain spot a CANNABIS FARM on a roof… and hand the footage to police who arrest the crooks

Cycling’s drug problem has been well documented for years, but for once the sport was happy to assist in catching those committing doping violations – albeit accidentally.

Filming the Vuelta a Espana on Saturday, a television camera unwittingly picked up on a major drugs bust when capturing images from a helicopter as riders raced through the streets of Igualada on the eighth stage of the tour.

Flying over rooftops, the row after row of red roofs were suddenly interrupted by a series of solar panels and green plants. 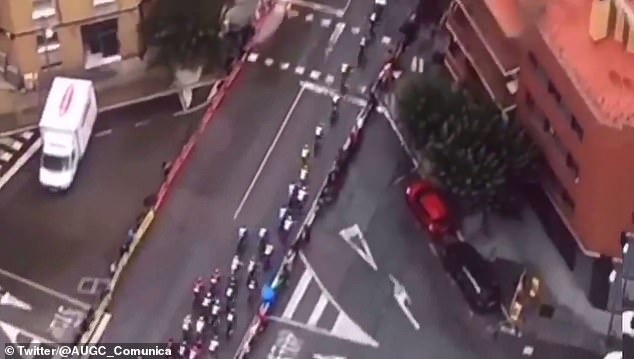 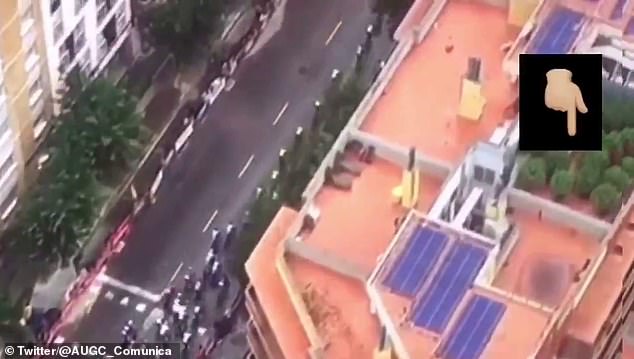 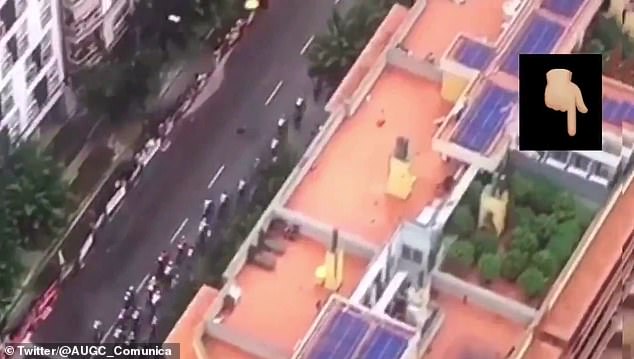 On closer inspection, it was found to be a marijuana plantation, with several cannibis trees being nurtured.

The footage was picked up on by local police, who stormed the building on Wednesday, seizing the plants.

In a series of tweets, the Spanish Civil Guard documented how the nursery had been spotted, before revealing that Los Mossos d’Esquadra – Catalonia’s police force – had stormed the building to confiscate the pants.

La Vuelta enters stage 11 on Wednesday, where competitors will race from Saint Palais to Urdax-Dantxarinea. 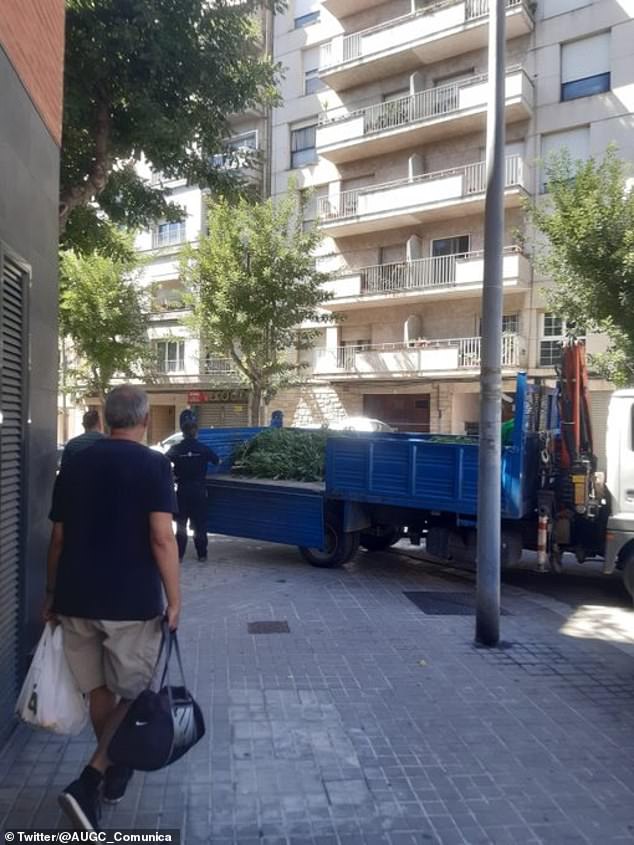