Home » Sport » Training ground bust-ups: From Neymar upsetting a Barcelona teammate by nutmegging him to Hartson aiming a kick at Berkovic's head at West Ham

Training ground bust-ups: From Neymar upsetting a Barcelona teammate by nutmegging him to Hartson aiming a kick at Berkovic's head at West Ham FOOTBALLERS are a competitive bunch, and after all it's a contact sport.

This week Man Utd team-mates Alexis Sanchez and Mason Greenwood exchanged verbals after the Chilean was upset by a tackle the young starlet made on him during a training session. 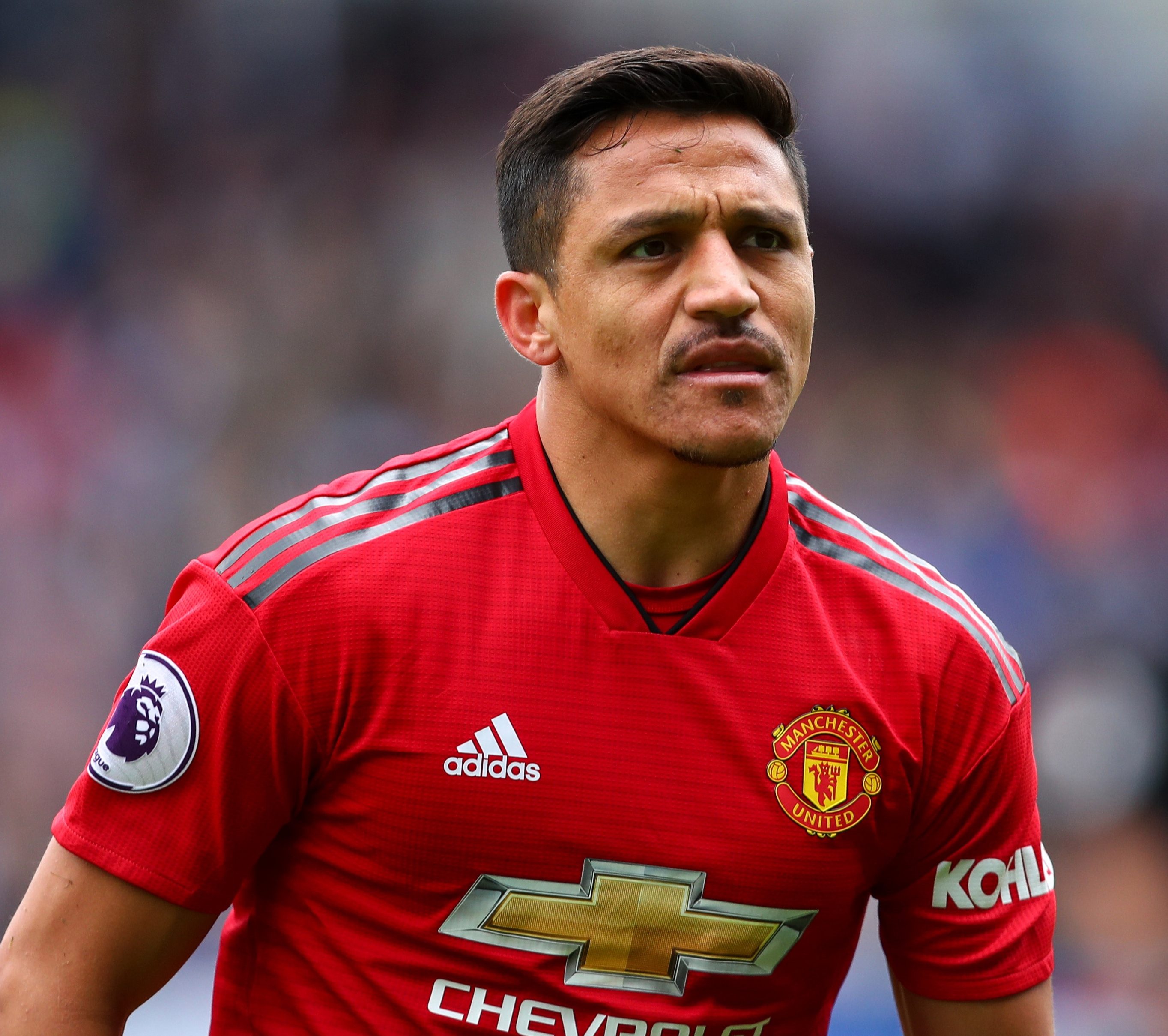 And it's not the first time players have had to be separated by coaches when things have got a bit heated.

Here's eight times football's biggest names have lost their rag with one another.

As the phrase goes; don't poke the bear.

In his first training session at Barcelona, an eager-to-impress Nelson Semedo was the unfortunate recipient of a nutmeg from Brazilian trickster Neymar during a keep-ball session.

The defender hated being mugged off by his team-mate and the pair locked horns before Sergio Busquets and Samuel Umtiti intervened.

But Neymar was livid, he threw his bib off and stormed away from the training ground.

A few days later, the forward was packing his bags for PSG. 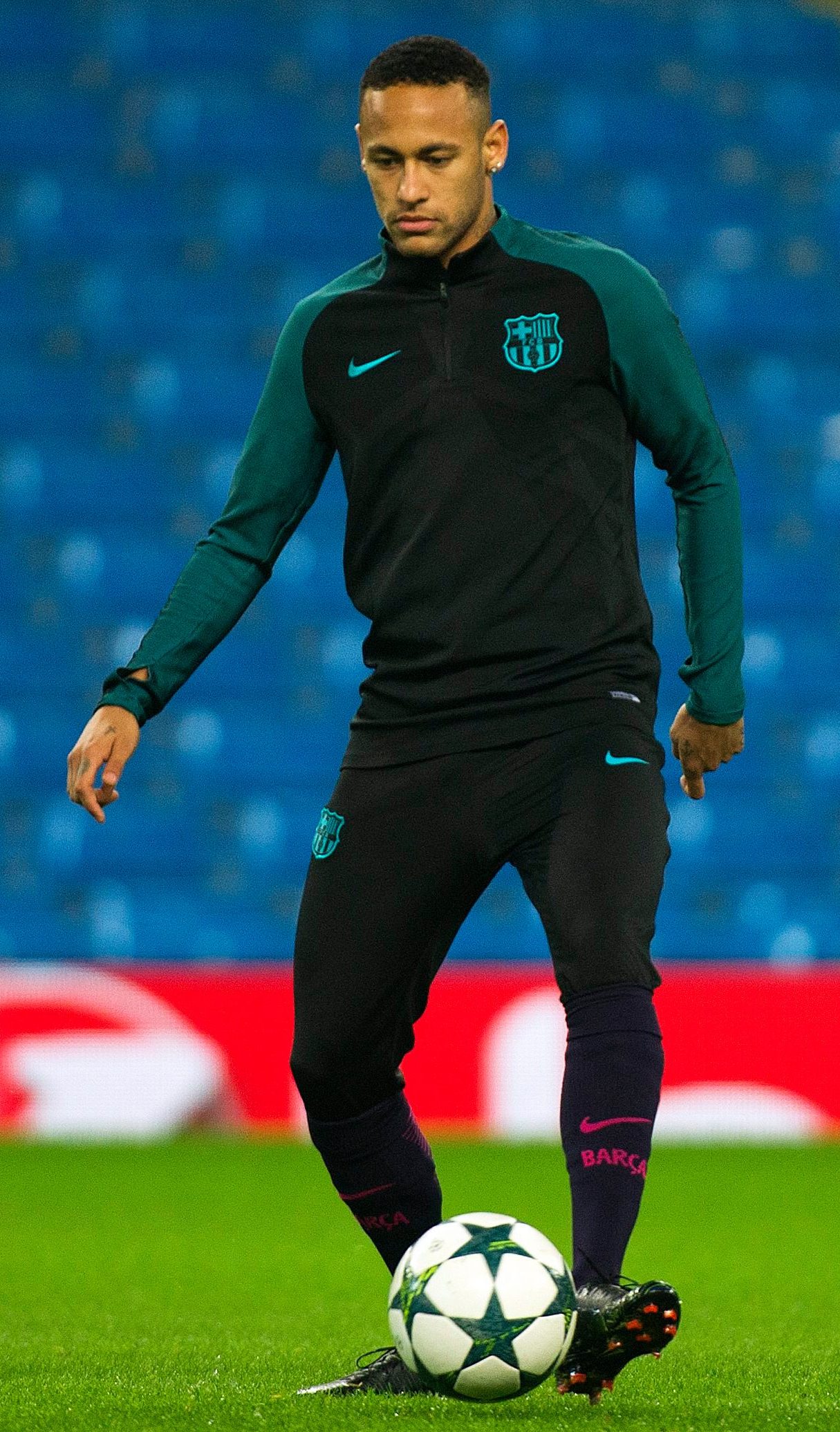 6ft 4in Andy Carroll certainly looks like someone you wouldn't mess with.

But when his former Newcastle team-mate Steven Taylor started texting his ex-girlfriend back in 2010 without telling him all hell broke lose.

Carroll confronted the defender after flying into a rage and threw a fist at Taylor's jaw, ruling him out for the rest of the season.

Rather than condemn Carroll for his actions, Magpies fans sided with their top goalscorer when they learned what Taylor had done.

Newcastle still won the Championship title that year without their key centre half, so no harm was done in the end. 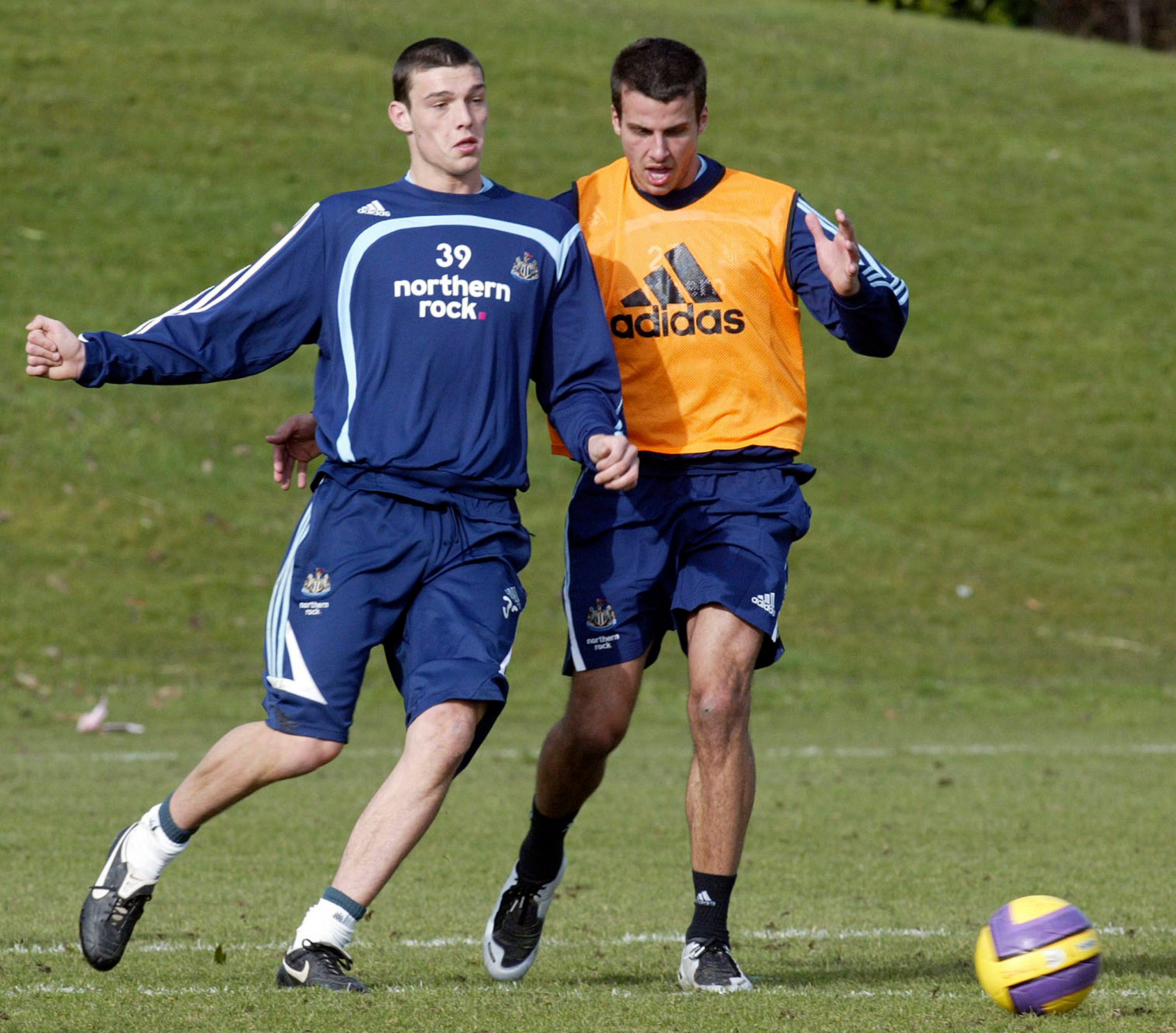 One of the most infamous training ground brawls of all-time.

Back in 1998, burly Wales legend John Hartson and Israel international Eyal Berkovic bit at each other during a warm-up game.

After the midfielder hit out at Hartson, the burly centre forward retaliated with a powerful kick to Berkovic's jaw.

"If my head had been a ball, it would have been in the top corner of the net," Berkovic said.

But on reflection, Hartson wasn't proud of that moment – calling it the most shameful thing he's ever done during his career. 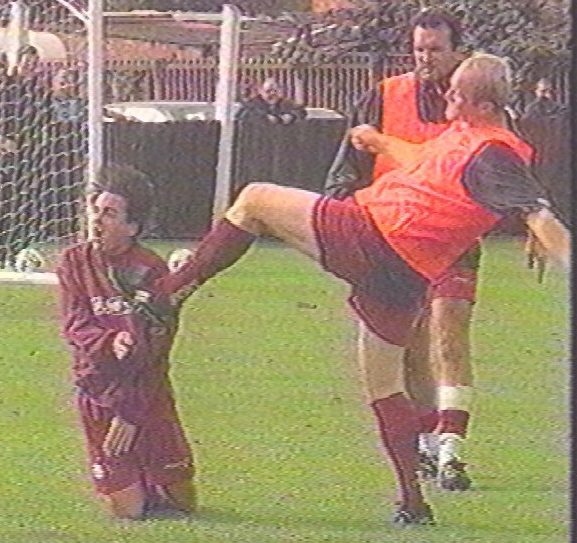 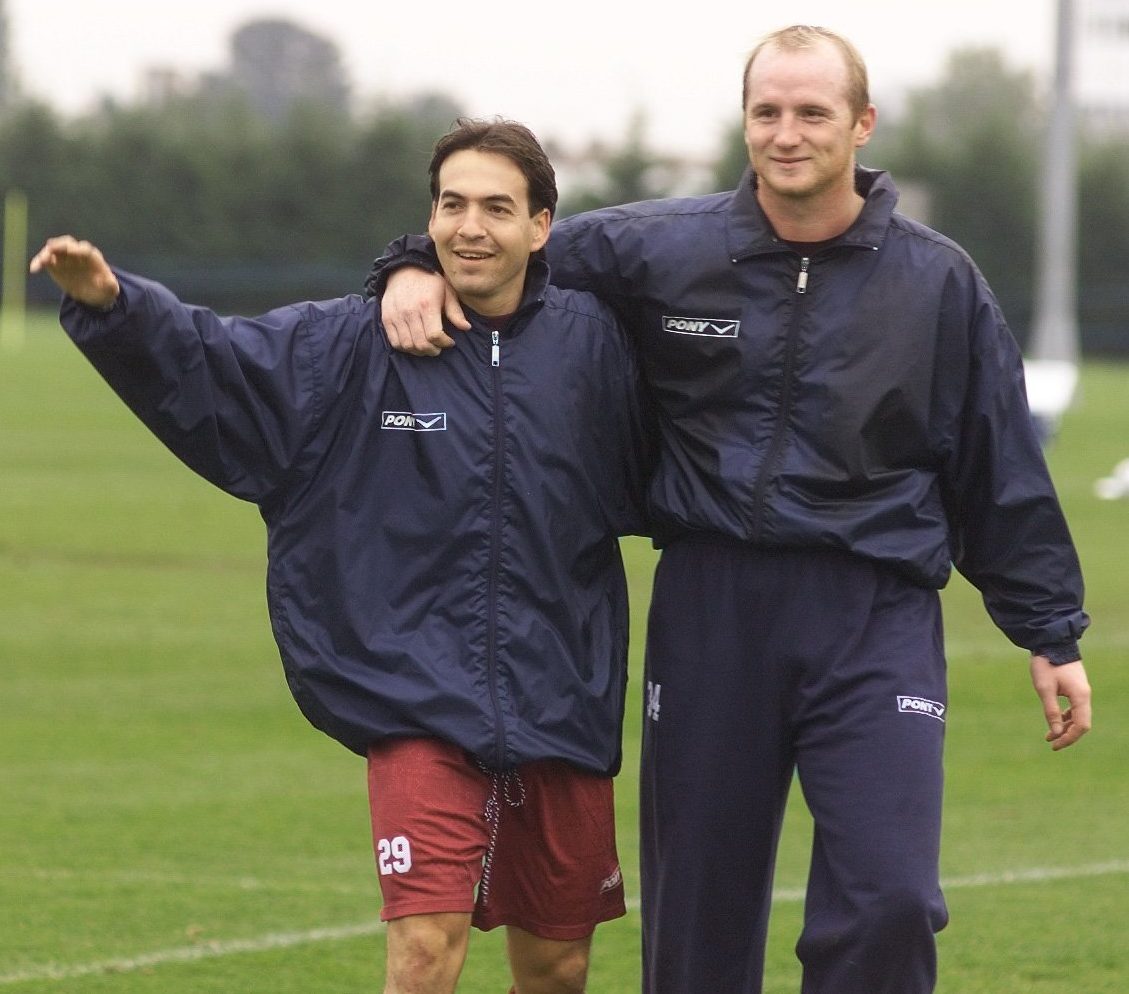 And they say yoga is meant to have a calming influence on the soul.

Last season tempers flared at Fulham when Aleksandar ­Mitrovic and Aboubakar Kamara got into a fight during a team yoga session.

Manager Claudio Ranieri was left stunned as team-mates rushed in to separate the fiery pair.

It was said to have started because Mitrovic thought Kamara was being disrespectful to the yoga teacher.

The incident happened just weeks after Kamara wrestled the ball off Mitrovic when Fulham were awarded a penalty against Bournemouth in a crunch game.

Kamara missed, and that's when the alleged bad blood began. 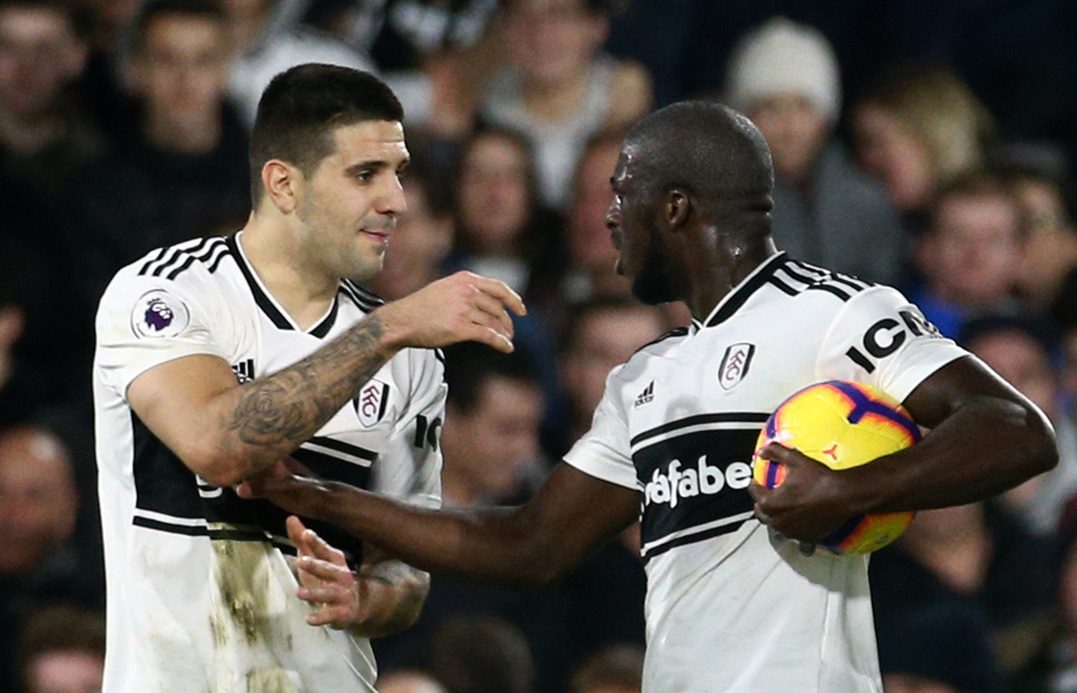 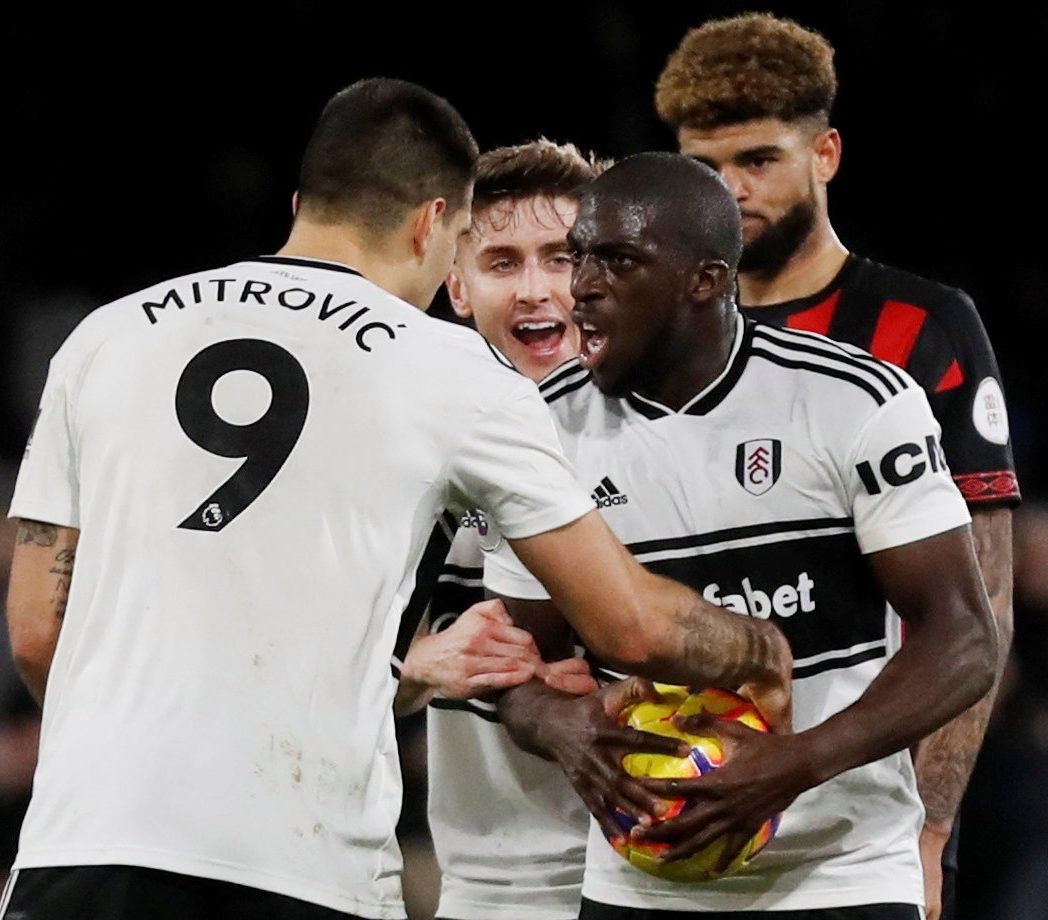 Swedish stars Freddie Ljungberg and Olof Melberg were already used to kicking lumps out each other in the Premier League, so why they did that again while training for their country we don't know.

But when the former Aston Villa defender put in a robust challenge on the Arsenal legend, the winger didn't take kindly to it and pushed Melberg.

The incident threw Sweden's 2002 World Cup preparations into chaos, and caused uproar in the camp.

Four years later, the pair were at it again – arguing over tactics for Sweden's opening match against Trinidad and Tobago at the 2006 World Cup, which ended in a goalless draw.

Ljungberg said that the two had avoided a violent confrontation this time round and the Swedish FA called it a "short, hot dispute." 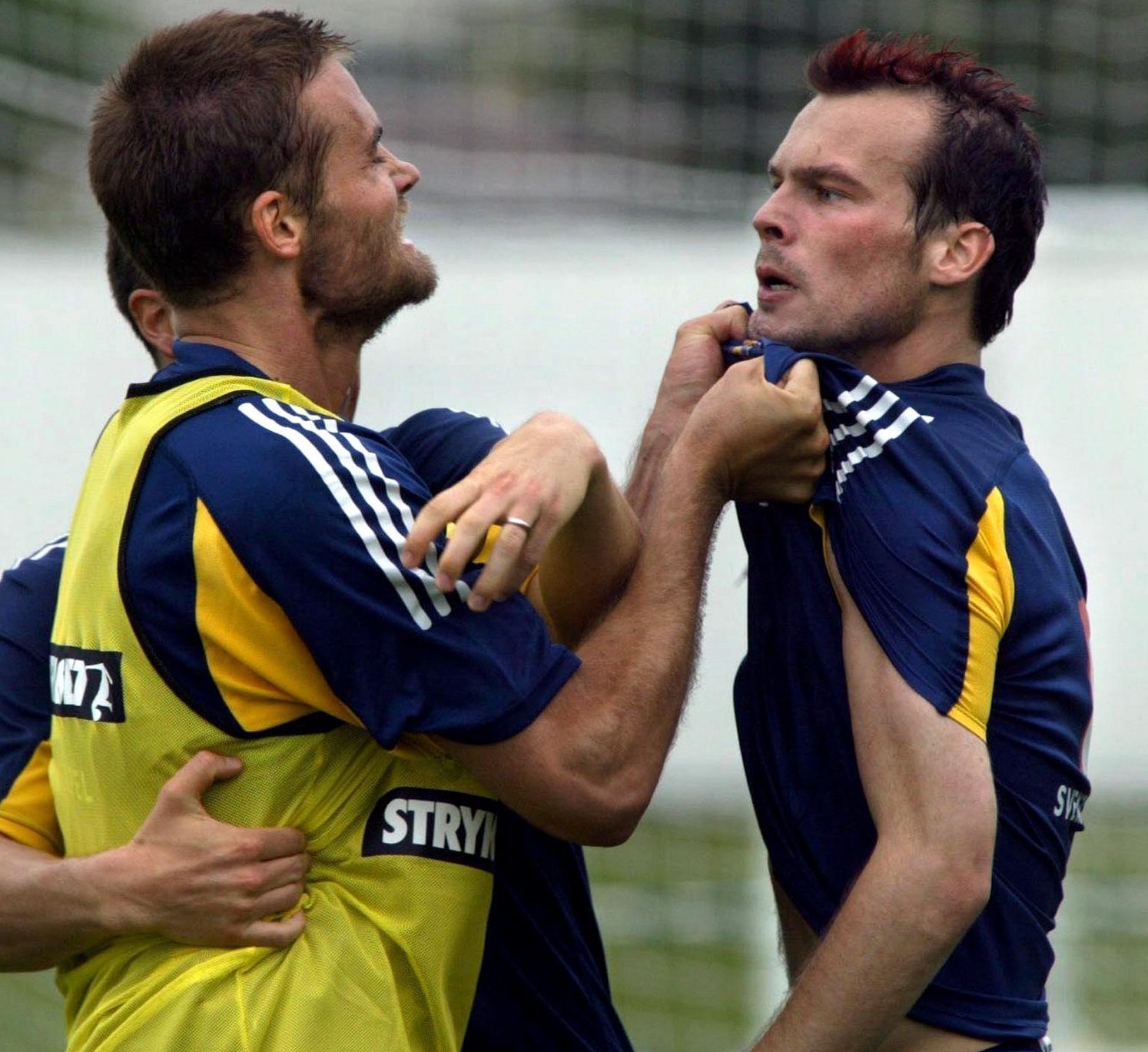 He tried as hard as he could, but Mancini struggled with his fellow Italian at Man City and could never tame him.

But Balotelli didn't exactly make it easy either.

When the striker flew into a late and unnecessary tackle on Scott Sinclair, his boss was livid.

Mancini grabbed Balotelli and tried to drag him off the playing field, much to the astonishment of the rest of the City players.

It was the second incident involving Balotelli on the training ground after he got in a scuffle with Micah Richards two years earlier.

A month after the incident Balotelli was sold to AC Milan, although Mancini did include the explosive forward in his first Italian squad years later. 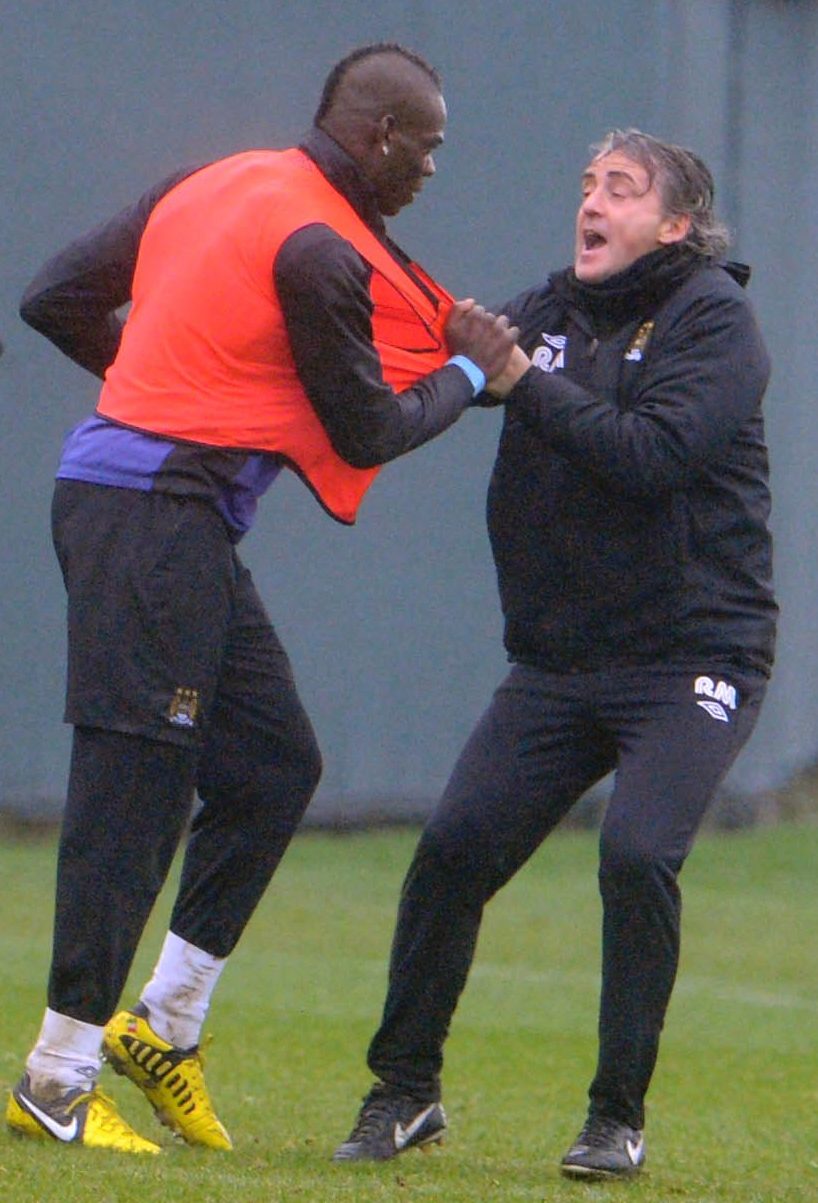 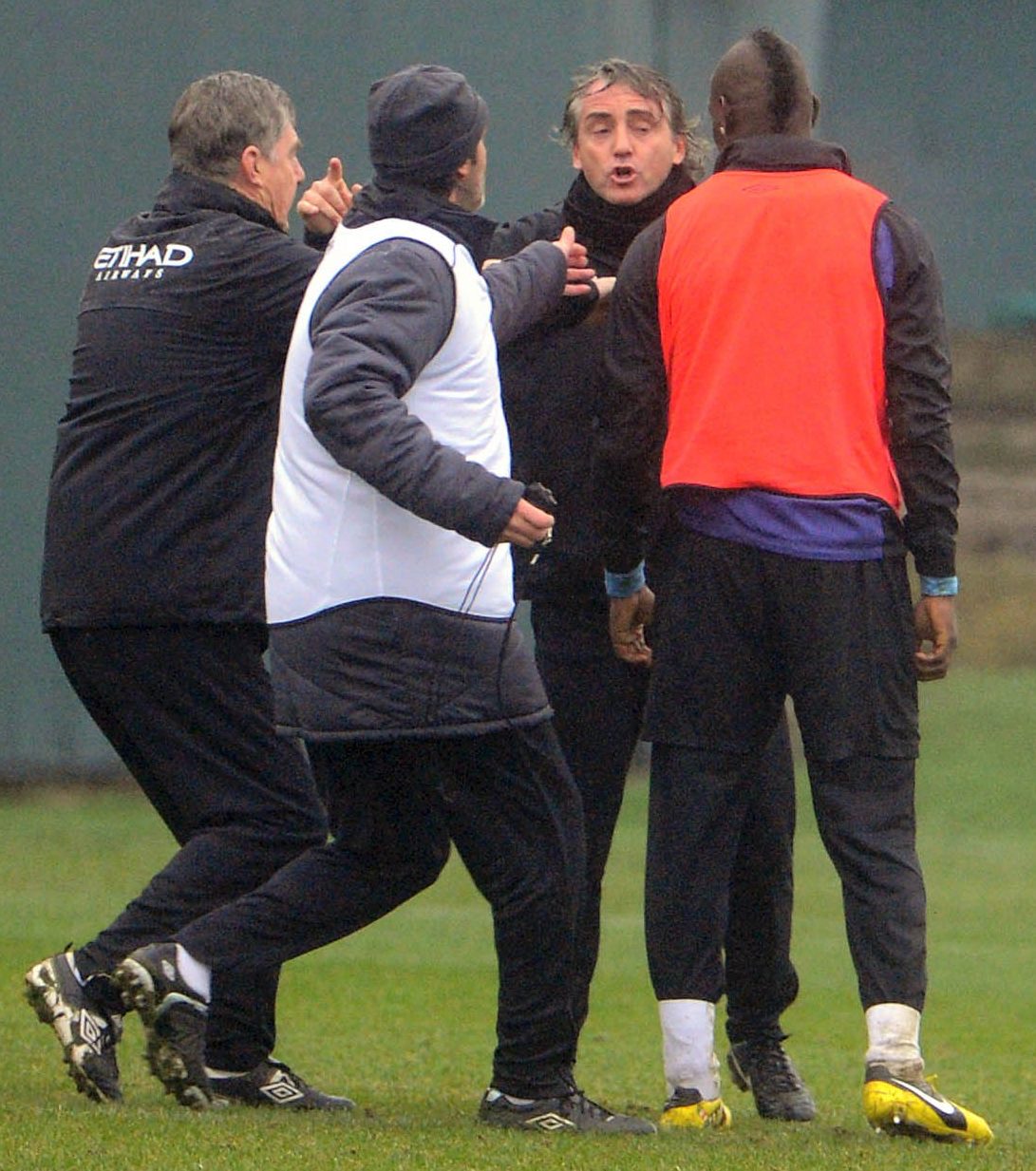 If this was a boxing contest, it would certainly have been in the heavyweight division.

When Taekwondo black-belt Zlatan was at AC Milan, he got into a spat with 6ft 3in American defender Oguchi Onyewu.

"It was like life and death," the Swede wrote in his autobiography.

"I head-butted him, and we flew at each other. We wanted to tear each other limb from limb. It was brutal.

"We were rolling around, punching and kneeing each other. All the time, I was thinking: ‘s***, my chest hurts,’ so we had it checked out."

Zlatan broke a rib in the tussle, while Onyewu was sold at the end of the season without making a single appearance for the Italian giants. 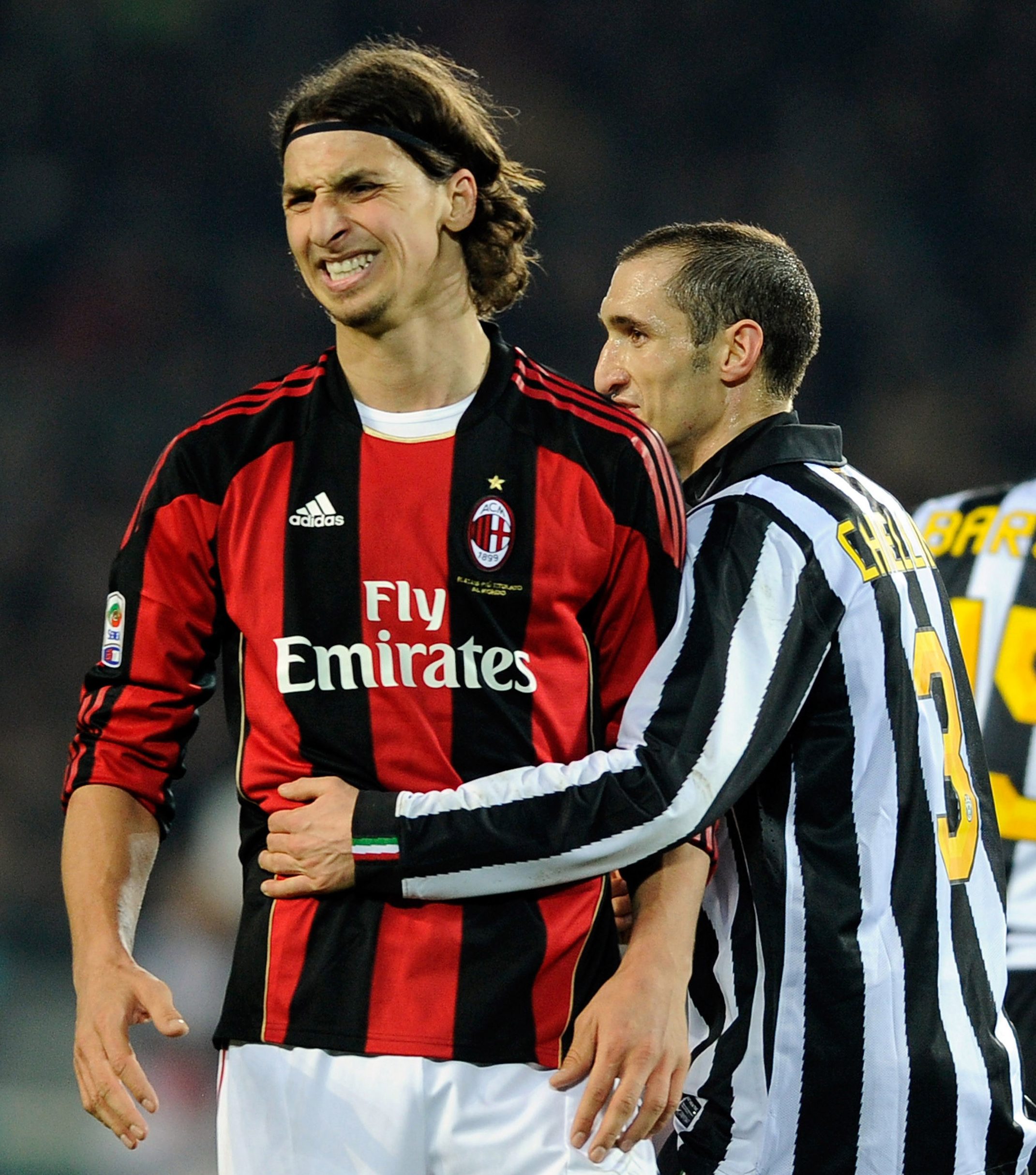 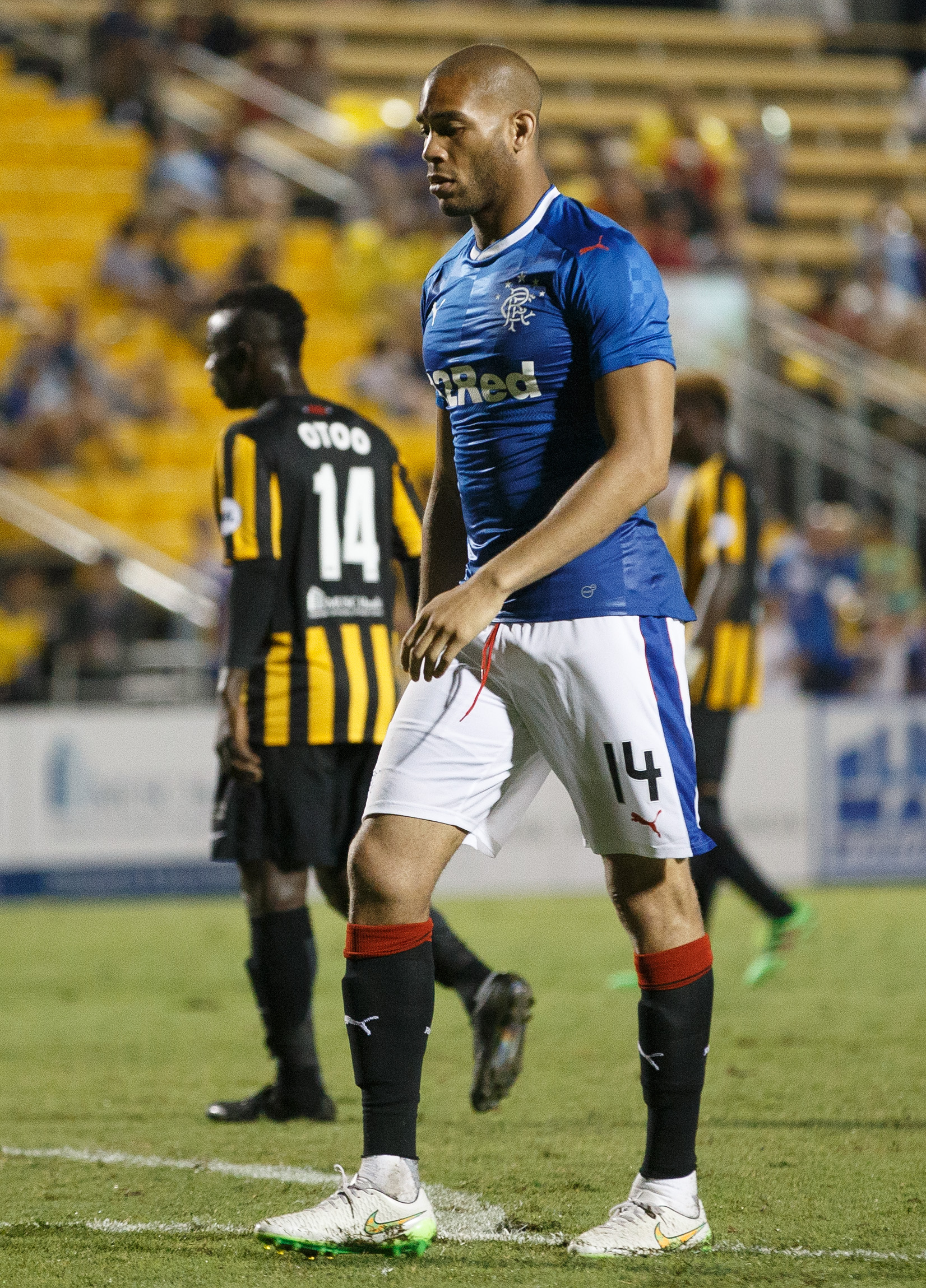 Well before Barnsley boss Daniel Stendel was allegedly on the receiving end of a Barton headbutt that knocked his two front teeth out, the former Man City midfielder aimed a dig at his fellow pro.

When Ousmane Dabo pushed Barton during a training session, the now Fleetwood Town manager let him know he wasn't happy about it.

A flurry of punches left Dabo with a black eye and a damaged retina.

An official complaint was filled and Barton was given a £3,000 fine, as well as a four-month suspended jail sentence. 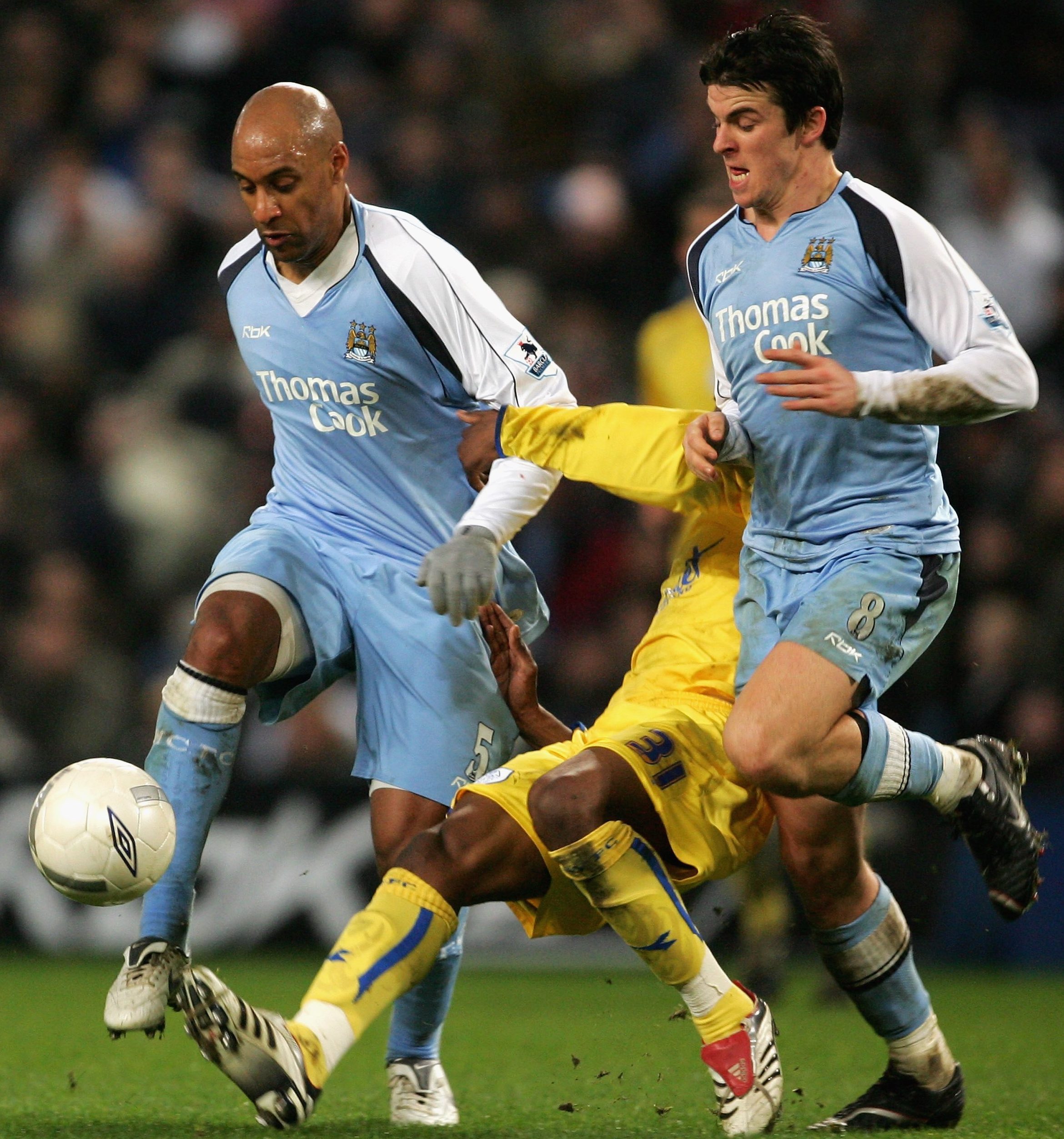 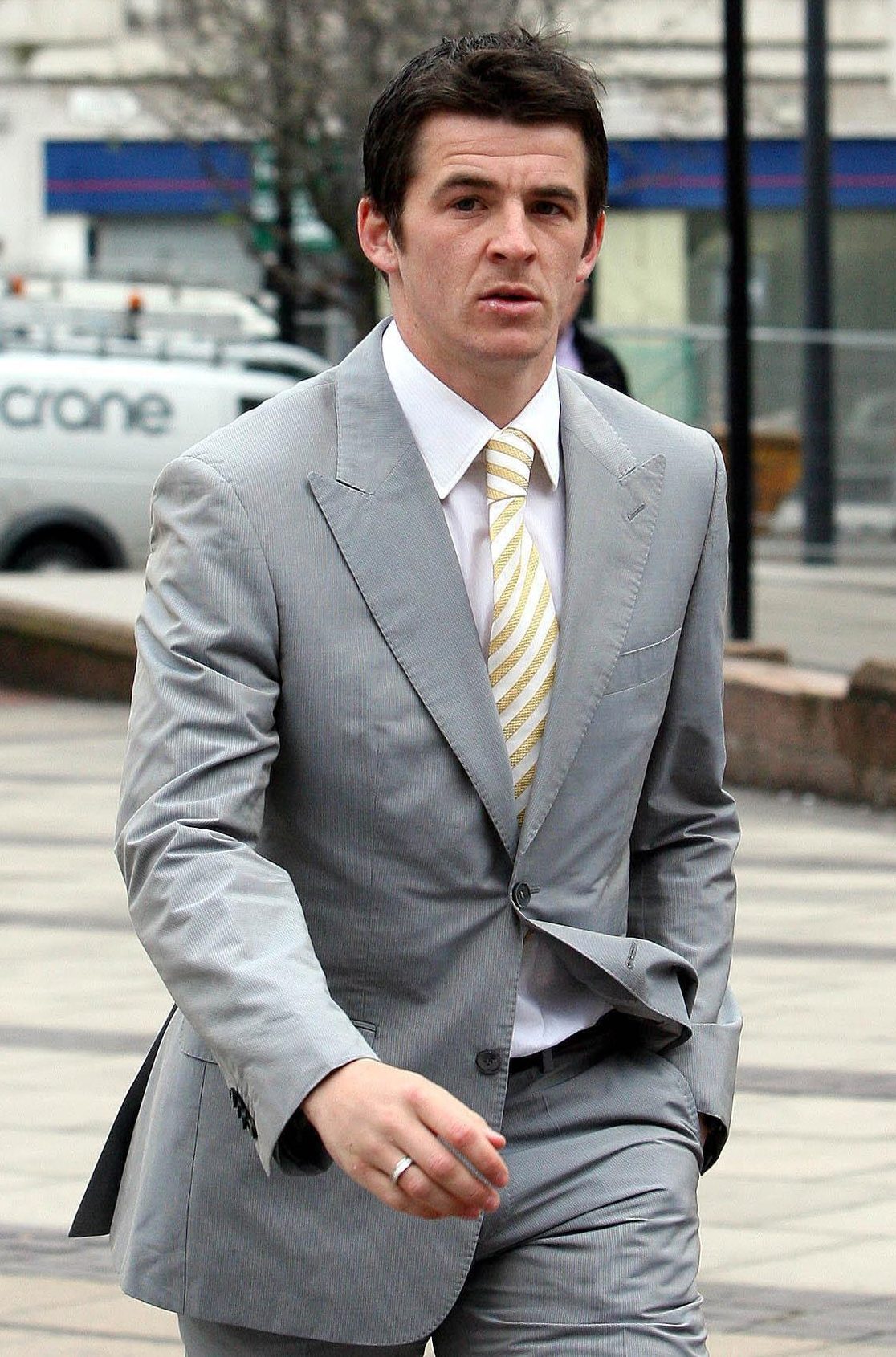