Trainer Dan Skelton to be charged by BHA after owners lodge complaint over £130,000 horse sale 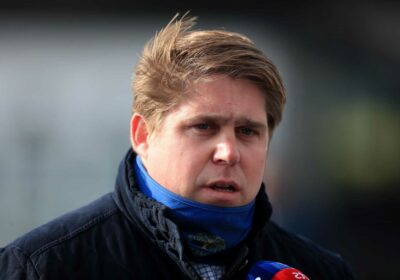 DAN SKELTON faces BHA disciplinary action after a syndicate of owners made a complaint over the sale of a £130,000 racehorse.

The regulator will charge Skelton with a breach of the trainers' code of conduct relating to the private purchase of former hurdler George Gently in 2016. 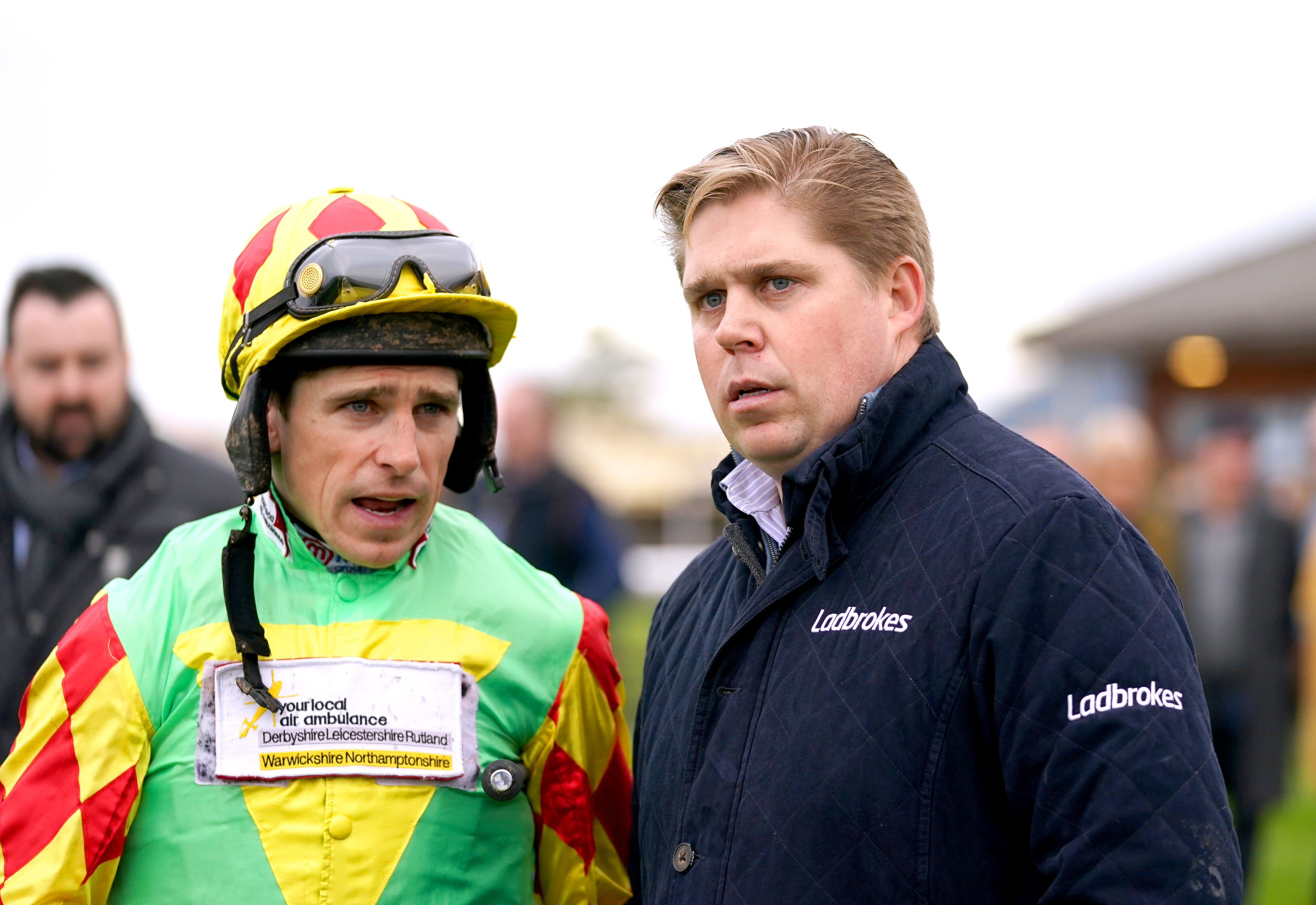 The horse finished second on his debut for Skelton in France, after which he was purchased by a group of owners from David Futter, the co-owner of the horse and boss of Yorton Farm Stud.

But shortly after the syndicate bought George Gently, he suffered a serious tendon injury and was off the track for a year and a half.

He finally made his British debut in February 2018 but was pulled up at Southwell before finishing seventh of eight at Kempton – after which he was sold on for just £1,800.

Paddy Power: Place a £10 Sportsbook bet on any Horse Racing market between the 2nd and 24th of December., at min. odds 1/5 (1.2) — get £40 in free bets, valid 30 days on bet settlement. Qualifying bet needs to be settled by 23:59 24th December (Friday). Only deposits via Cards will qualify (Apple Pay deposits excluded). T&Cs apply. 18+ BeGambleAware.Org

Futter and Skelton rejected that version of events, with the trainer insisting that a payment of £43,333 from Futter was to cover training fees of horses at his yard.

The BHA initially dismissed the complaint in October 2019 following a 15-month investigation.

But after re-opening the case they concluded last month that the arrangement between Skelton and Futter lacked transparency – though the multiple Grade 1-winning trainer says he has yet to be formally charged.

A spokesperson for the syndicate told the Racing Post that they believe Skelton acted as a "joint agent" in the purchase of George Gently and that he was a co-owner in the horse, without their knowledge. 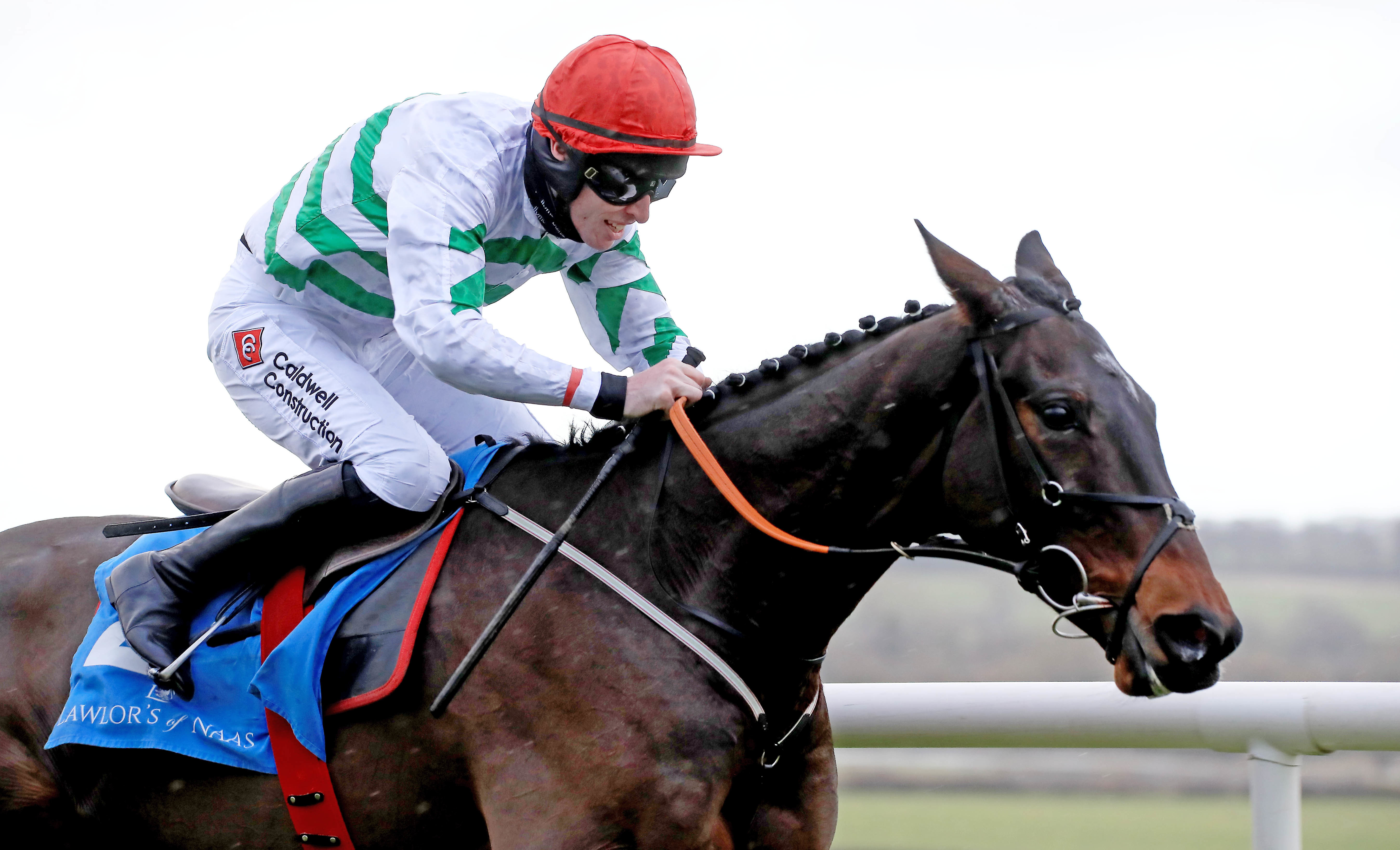 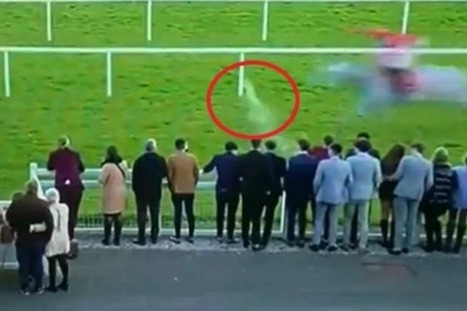 The spokesperson said: "The BHA informed the syndicate that it would communicate its latest position regarding its complaint about Mr Skelton on December 21, 2021.

"The syndicate asserts that Mr Skelton did act as one of joint agents in the purchase of George Gently and that Mr Futter's disclosure of Mr Skelton's one-third ownership was a true statement.

"Therefore, it believes Mr Skelton should be charged with a breach of the Agent's code of practice, including trainers acting in that capacity.

"This is in addition to the proposed charge for breach of the code of conduct applied to trainers.

"The Agent's code of practice was introduced by the BHA 17 years ago and in that time not one individual has been censured for breaching the code despite the endemic malpractices in racehorse sales highlighted by Mr Justin Felice's bloodstock industry review, commissioned by the BHA and delivered in the autumn of 2019."

The BHA have refused to comment on the "ongoing investigation".

The group of owners had previously enjoyed Cheltenham Festival success with Skelton in March 2016 when Superb Story won the County Hurdle.