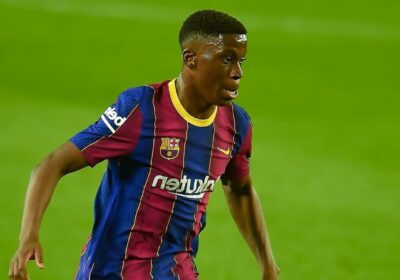 TOTTENHAM have been told to pay £17million if they want to sign Barcelona talent Ilaix Moriba.

The teenage ace has reportedly agreed personal terms with the Premier League club. 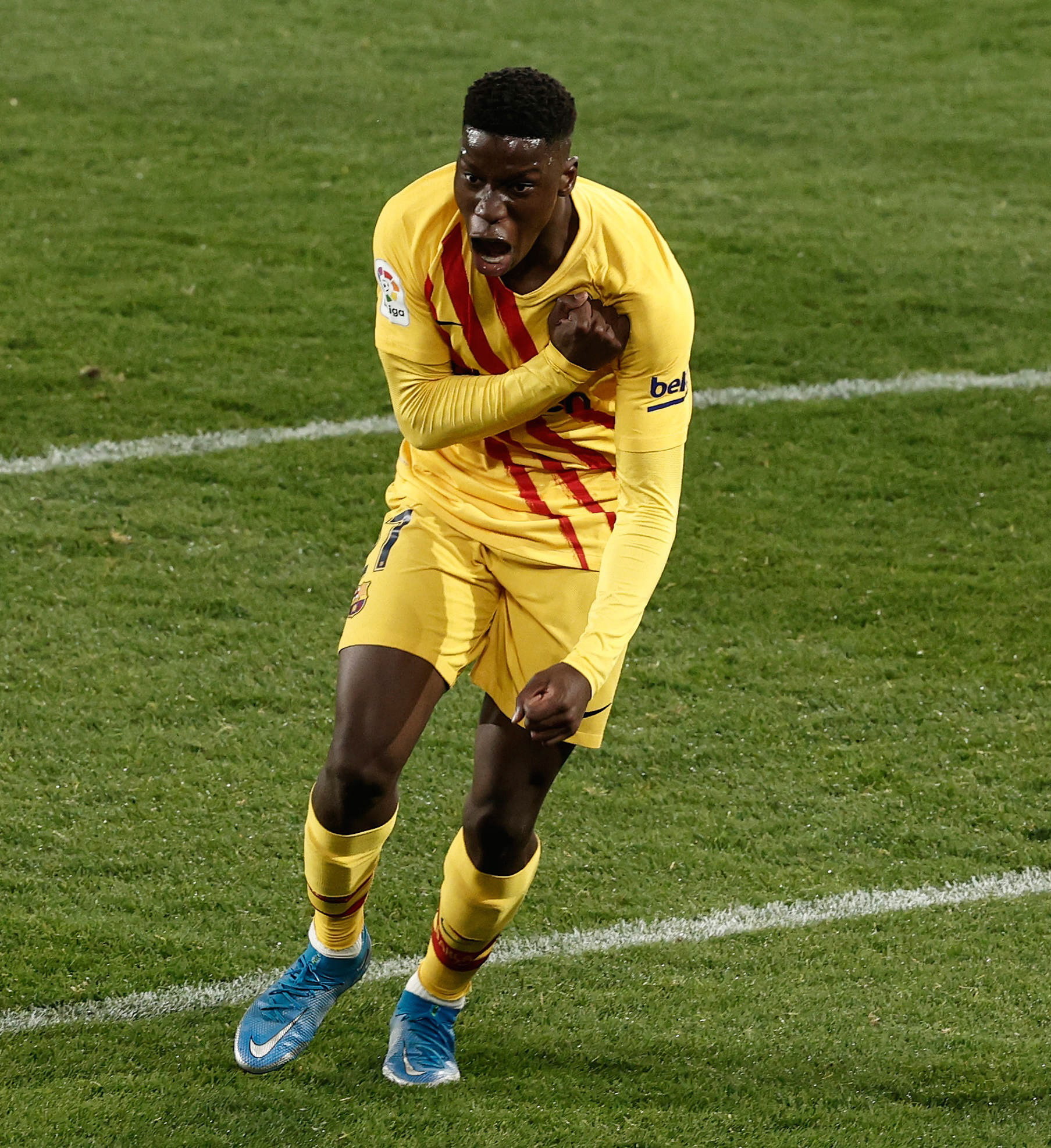 The 18-year-old midfielder broke through into the Barca team last season, making 18 appearances for Ronald Koeman's side.

Spurs have been heavily linked with the rising star and are increasingly confident of beating competition to his signature.

The club have agreed contract terms and been told the price tag to secure the midfielder this summer.

Moriba only has one year remaining on his current contract and has turned down the chance to sign a new deal.

The Guinea talent has been sidelined by Barca since rejecting a new four-year contract.

His future increasingly looks to lie away from the club and Spurs are leading the race to sign him.

Manchester City and Chelsea have both shown an interest in the midfielder but Tottenham are in pole position in the transfer race.

RB Leipzig have also been linked with the hot prospect but are reportedly unlikely to make a move this summer.

Barca president Joan Laporta has confirmed Moriba is for sale and he is likely to leave before the transfer window shuts at the end of this month.