Home » Sport » 'Tottenham still have a Tottenham in them!’ – Arsenal legend Paul Merson confident Gunners can snatch fourth from rivals

'Tottenham still have a Tottenham in them!’ – Arsenal legend Paul Merson confident Gunners can snatch fourth from rivals 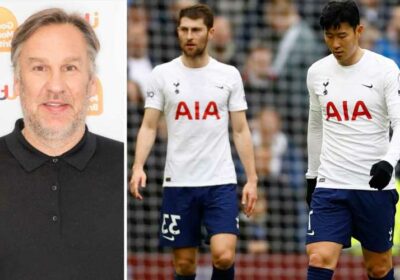 ARSENAL legend Paul Merson is backing The Gunners to get a top four finish – because "Tottenham have still got a Tottenham in them".

Back-to-back defeats to Crystal Palace and Brighton have seen Arsenal lose a major advantage to Spurs in their bid for the final Champions League place. 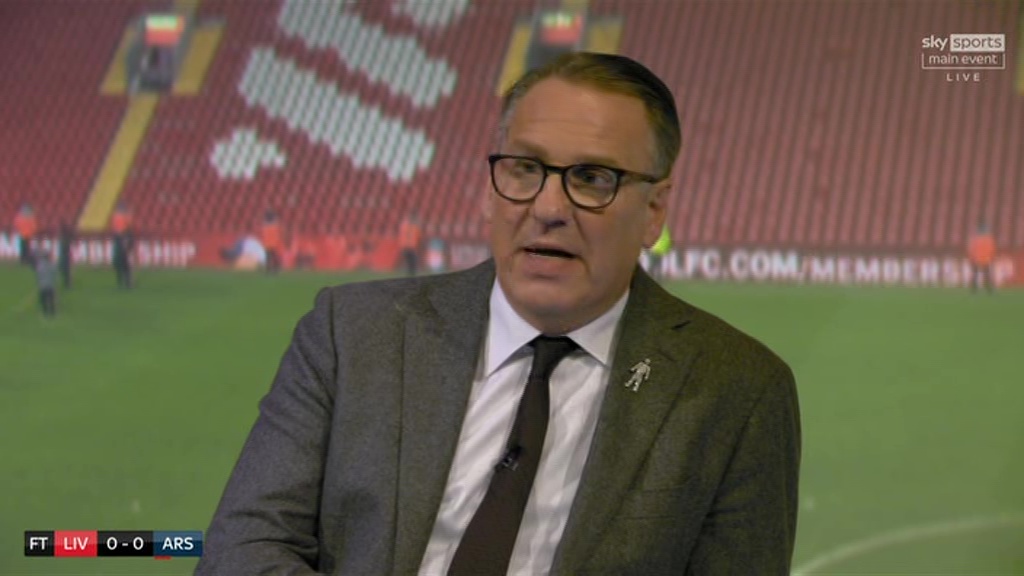 However, despite now sitting three points behind their North London rivals former star Merson believes they can still finish ahead of them.

In his column for Sky Sports, he said: "I still feel Arsenal have got a chance. Arsenal have got to go to Chelsea and Tottenham have still got to face Liverpool, which will be a different game.

Antonio Conte took over as Tottenham Hotspur boss in November and a strong recent run has seen them win four on the bounce. 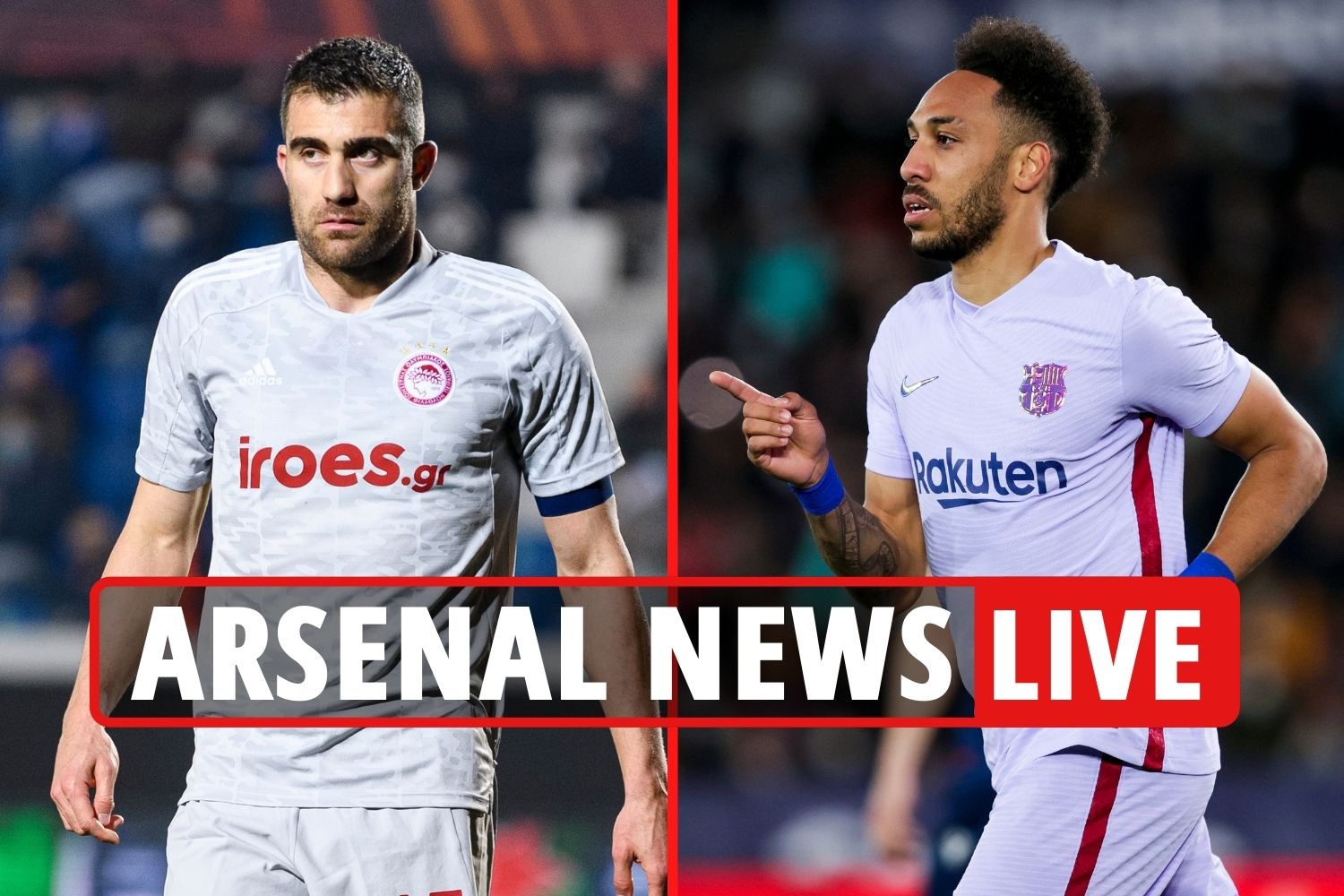 Aubameyang sale blasted by Sokratis, Xhaka to stay until he wins major trophy

This run has seen them jump three points clear of Mikel Arteta's side, despite Pep Guardiola's former disciple winning the manager of the month award for March.

Both teams have some tricky fixtures in their run-ins, with Arsenal and Spurs facing four and three of the current top seven respectively.

However, the deciding match could come when the two sides play one another in their rearranged fixture.

They meet on May 12 in the penultimate week of the season.

Spurs have previously been known to perform poorly when the pressure is on, leading to the term 'Spursy' being thrown around to describe the club.

Conte is a serial winner, and is among the best equipped managers in football to return the club to the Champions League.