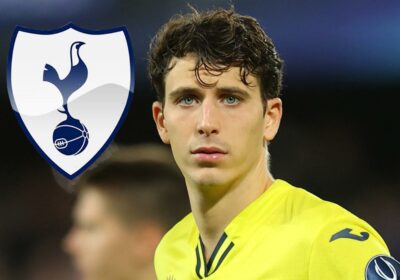 TOTTENHAM are plotting a £55million transfer swoop for Villarreal's Pau Torres, according to reports.

The North Londoners want to bring in another centre-back before the summer window closes on August 31. 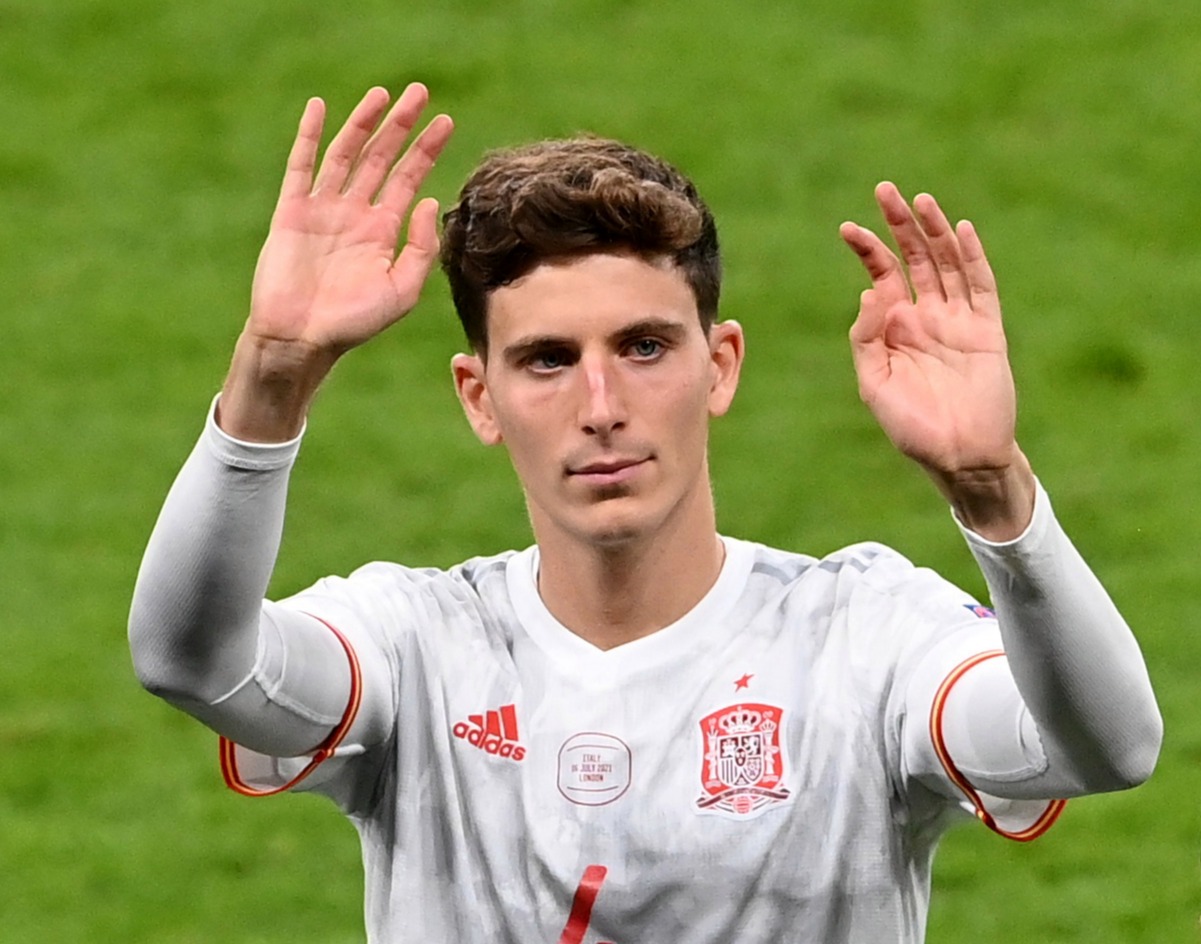 They lost Toby Alderweireld to Qatari side Al-Duhail but did splash out £47million on Cristian Romero.

But director of football Fabio Paratici still sees the defence as a priority position to bolster.

And according to The Times, Torres has been identified as a target.

His release clause rose from £47m to £55m last season when he hit a threshold for international caps.

But Spurs may see if the Spanish side will accept a fee slightly below that.

His fine form earned him a spot in Spain's Euro 2020 squad.

He featured in all six games as Luis Enrique's side reached the semi-finals – and then played every minute of Spain's run to the Olympics final.

Torres was previously linked with United and Real Madrid.

But the Red Devils opted for Raphael Varane instead, unveiling the £34m signing at Old Trafford before Saturday's win over Leeds.

And Los Blancos' financial struggles mean they used the wages freed up by Sergio Ramos' exit to fund David Alaba.

Quizzed about his future earlier in the summer, Torres refused to be drawn on speculation.

He said: "I have a contract at Villarreal.

"I just won the first title for the club, we have qualified for the Champions League and it is something that excites me a lot.

"Now I'm focused on the Euros. Then the Super Cup and nice things will come, so I'm totally calm."