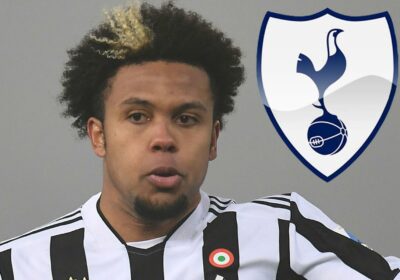 TOTTENHAM are interested in signing Juventus star Weston McKennie, according to reports.

The North Londoners' managing director of football Fabio Paratici brought McKennie to Juve from Schalke during his time in Turin. 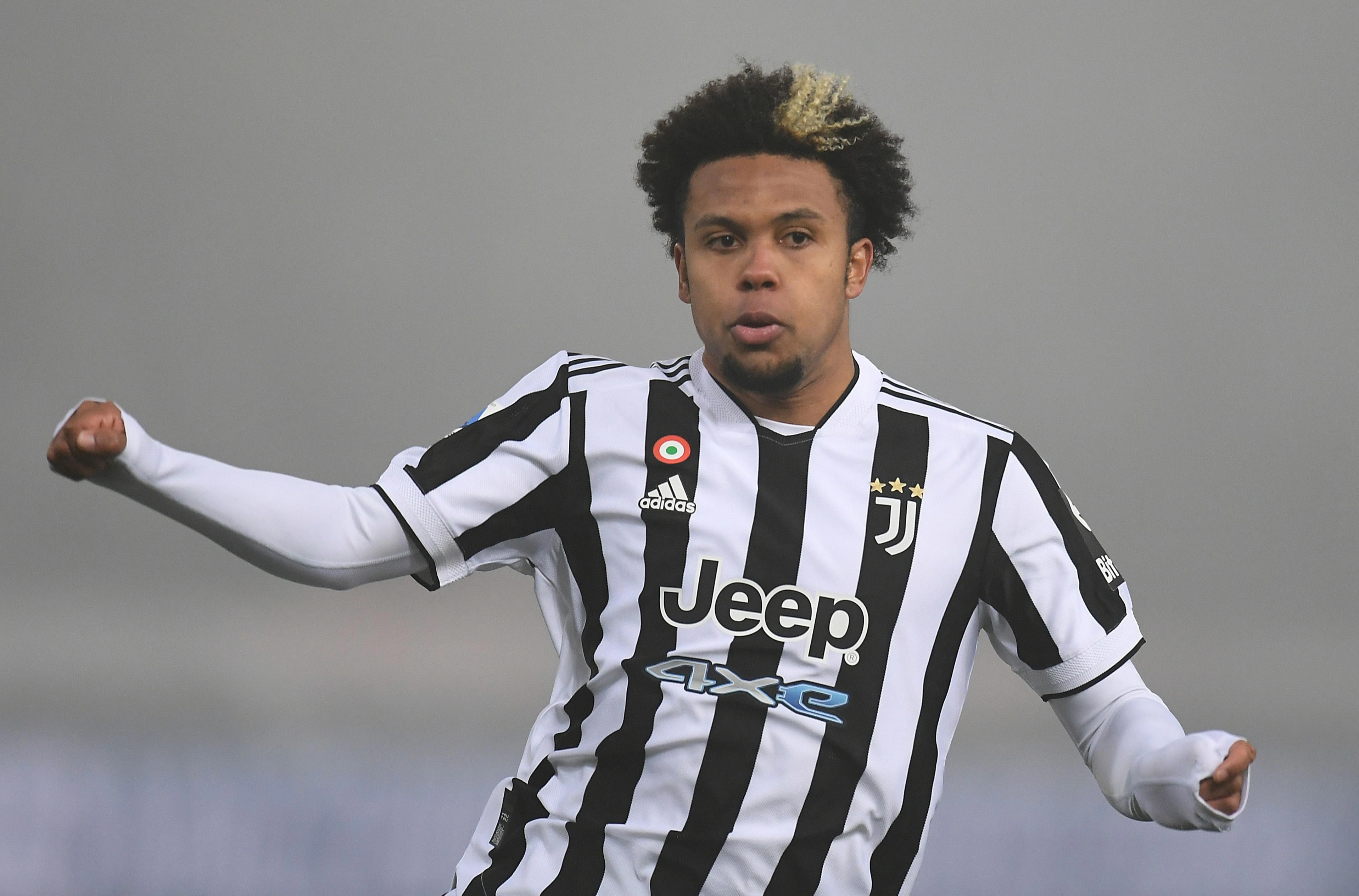 And according to Calciomercato, they could add yet another ex-Juve ace to their ranks this summer.

The Italian outlet adds that boss Antonio Conte has "requested" that Spurs make a move for McKennie.

Juventus are in the process of rebuilding their team, having signed midfielder Denis Zakaria from Borussia Monchengladbach in January. 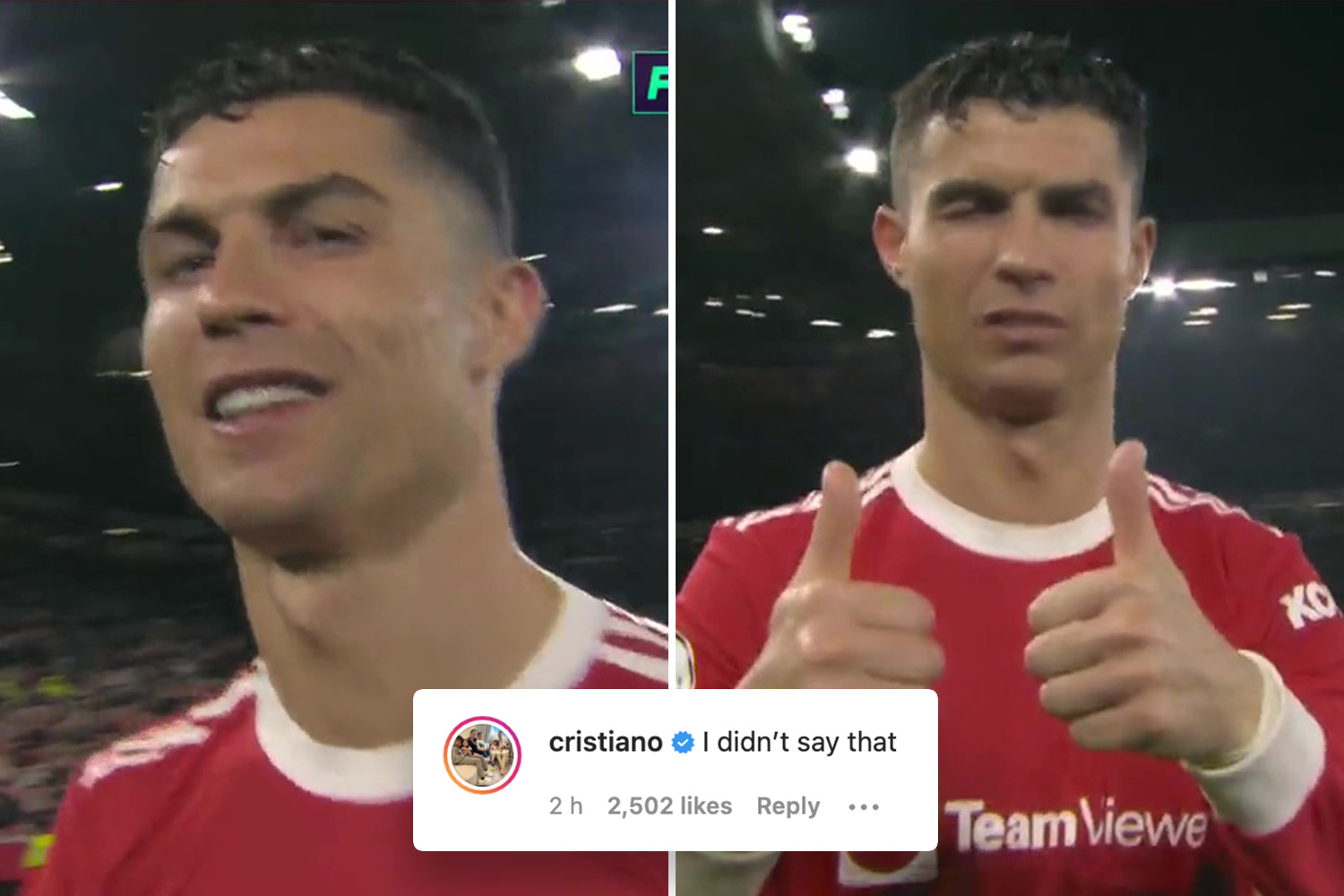 And despite being just 23, McKennie, like Bentancur and Kulusevski were, could be another victim of Juve's shake-up.

The American has made 28 appearances in all competitions this season.

However he has missed his side's last nine Serie A games with a metatarsal fracture.

Spurs have been happy with the impacts made by Bentancur and Kulusevski.

The former has already become a staple of Conte's midfield.

While Kulusevski is shaping up to be a fans' favourite – scoring three goals and assisting a further eight in 14 Premier League outings.

Spurs have also been delighted with their former Juventus defender Cristian Romero this season.

The Argentine arrived from Atalanta last summer, having previously been signed by Paratici at Juve.

He has formed strong partnerships with Ben Davies and Eric Dier in Spurs' defence. 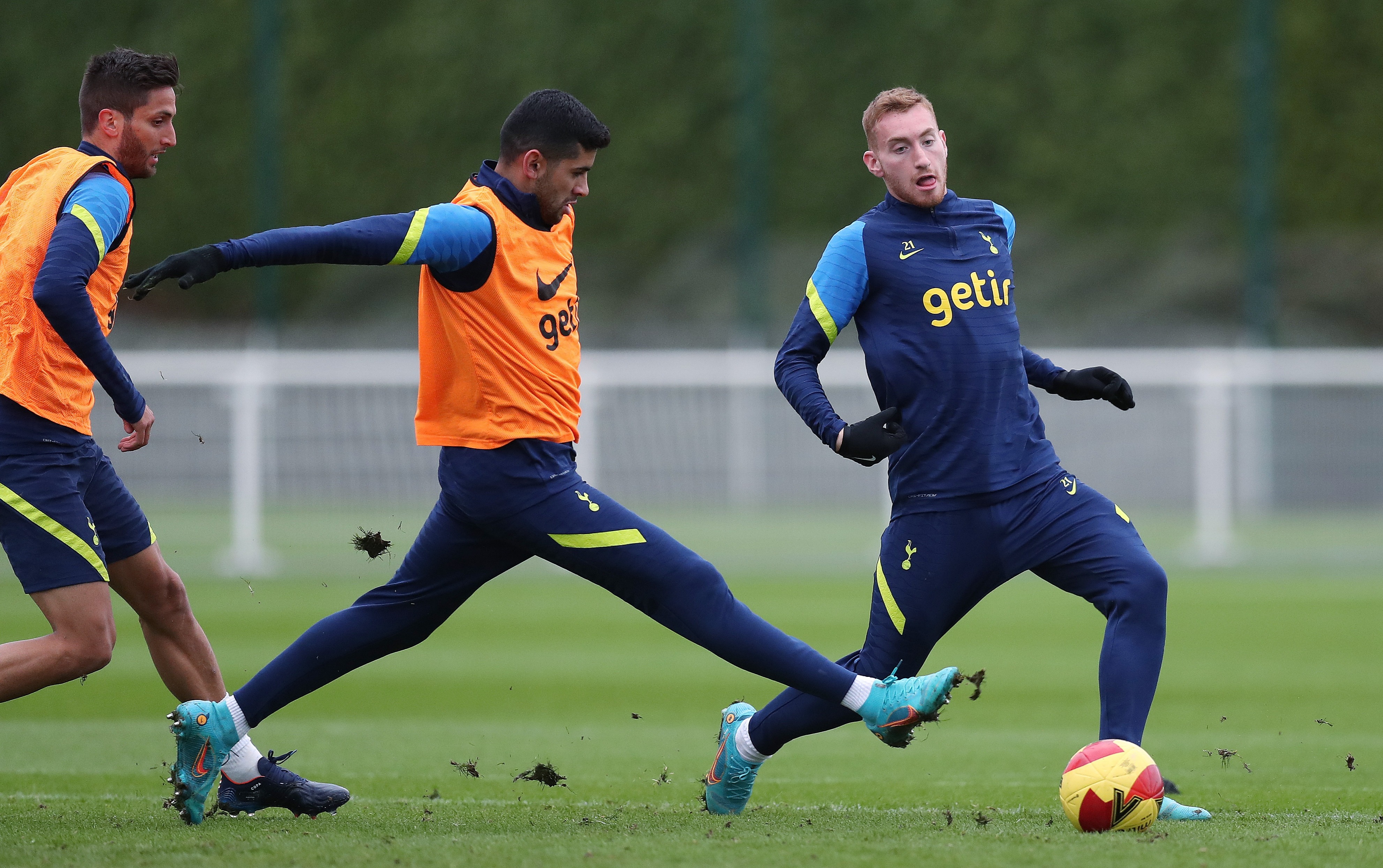