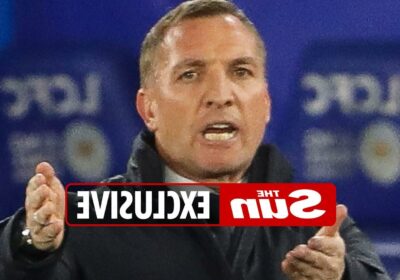 TOTTENHAM are plotting a move to make Brendan Rodgers their manager this summer.

Spurs chairman Daniel Levy is trying to persuade his fellow execs the Leicester chief is still a suitable candidate. 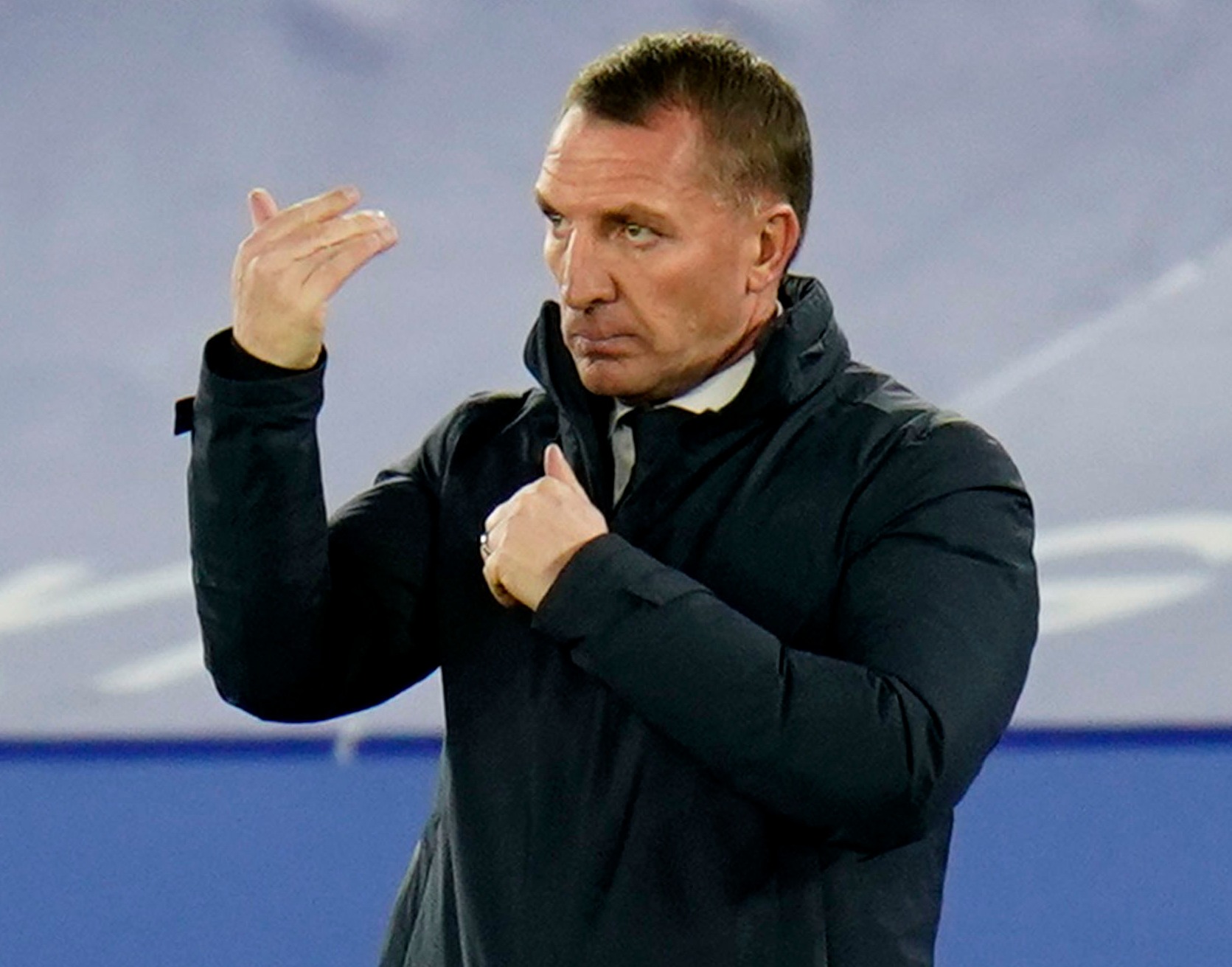 They are still sore about disparaging comments Rodgers made about the North London club after turning down an approach from them nine years ago.

But he is on the radar in their search for Jose Mourinho's replacement, who was sensationally axed on Monday.

RB Leipzig’s Julian Nagelsmann is also a target, but Bayern Munich are also keen on appointing him.

Tottenham chairman Levy is a long-time admirer of Rodgers, having previously tried to lure him to White Hart Lane during the Northern Irishman’s spell in charge at Swansea in 2012.

Rodgers then went on to manage Liverpool where he angered Spurs by saying he was relieved had snubbed them in favour of the Kop.

He later moved to Celtic – where he won two Scottish domestic trebles – before taking over at Leicester in February 2019.

The Foxes are on course for a top-four finish, having fallen away during the run-in last term, and Rodgers has guided them to their first FA Cup Final for 51 years – against Chelsea at Wembley next month.

But Tottenham, despite the prospect of missing out on Champions League football for a second successive season, are still confident they could attract the former Watford and Reading boss back to the South-East.

Mourinho, who spent 17 months in charge at Spurs, was sacked after a string of poor results and performances saw them crash out of the FA Cup and Europa League and slide down the Premier League table.

Under-23 coach Ryan Mason will be in charge when they take on Manchester City in Sunday's Carabao Cup Final after being made interim boss for the rest of the season.

Tottenham said they will then appointment a permanent manager in the summer, suggesting their target is already in a job at another club.