TOTTENHAM’S Europa League away tie with Wolfsberger has been switched to Budapest by Uefa.

Jose Mourinho’s side had expected to travel to play in Austria as scheduled. 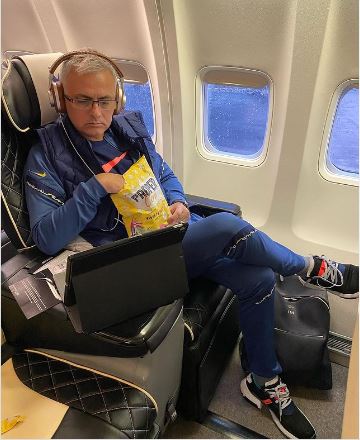 That was after the country’s government lifted a number of Covid restrictions this week.

But instead Spurs will become one of three English sides playing at the Puskas Arena in the Hungarian capital over the next fortnight.

Liverpool will be the first in action for their Champions League tie with Leipzig on Tuesday.

Spurs will then play there 48 hours later.

The following week Manchester City’s game against Borussia Monchengladbach will also be played in the rebuilt former Nep Stadium.

Both legs of Arsenal’s Europa League tie with Benfica have now been confirmed on neutral soil.

That is after Uefa gained approval from the Greek authorities to stage the Gunners’ ‘home’ game in Piraeus.

And with Manchester United playing Real Sociedad in Turin on Thursday, it means Leicester are the only one of the seven Prem teams who will play at the scheduled away ground.

The Foxes will travel to Slavia Prague on Thursday.

As it stands, only Arsenal will lose home advantage for the second legs.

However, enhanced restrictions in Saxony could yet force Liverpool’s second leg with Leipzig away from Anfield and onto the continent.

That is due to take place on March 10. 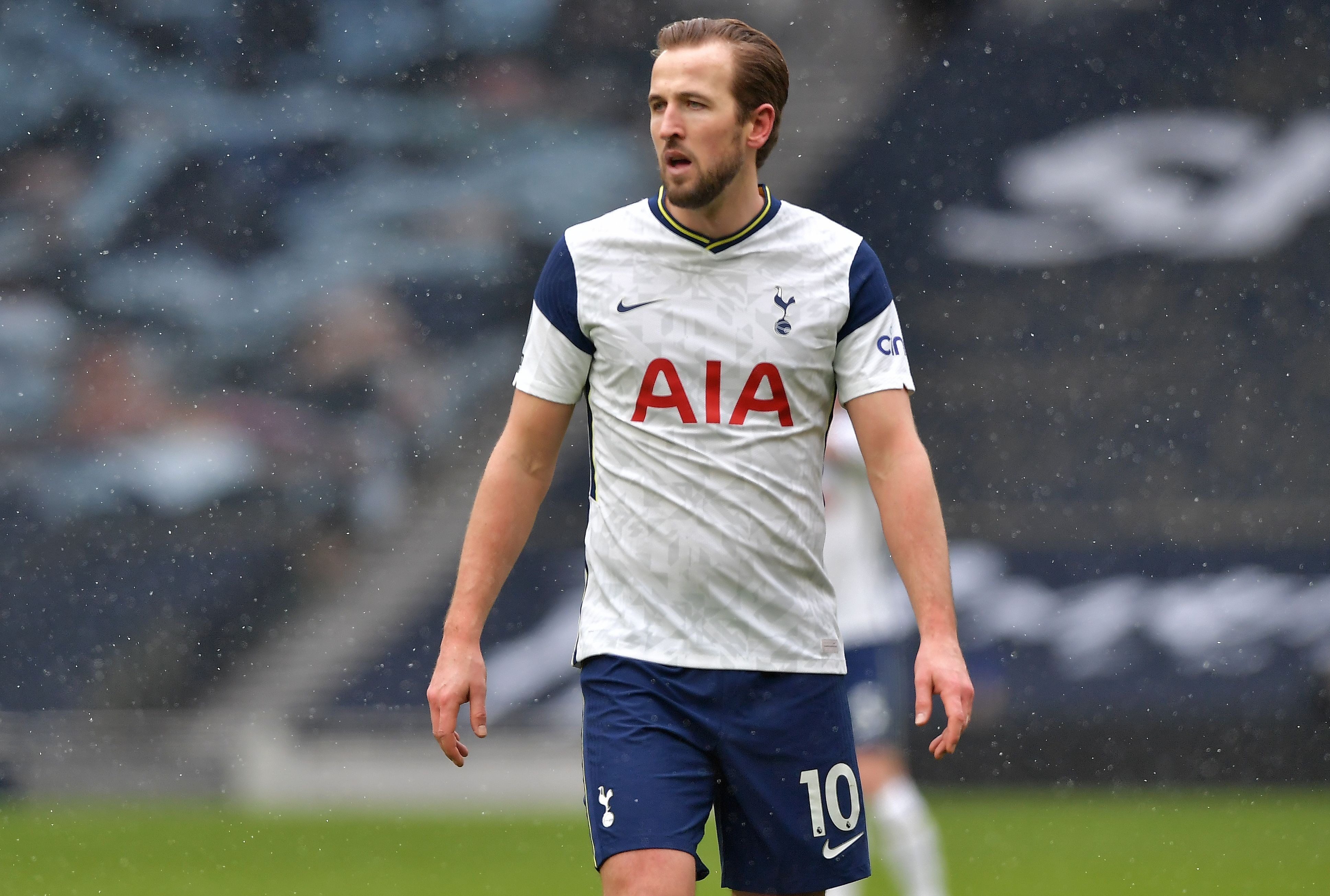