FULHAM are eyeing up a move for Tottenham goalkeeper Paulo Gazzaniga, according to reports.

Scott Parker is hoping to recruit players with Premier League experience ahead of the Cottagers' return to the top flight. 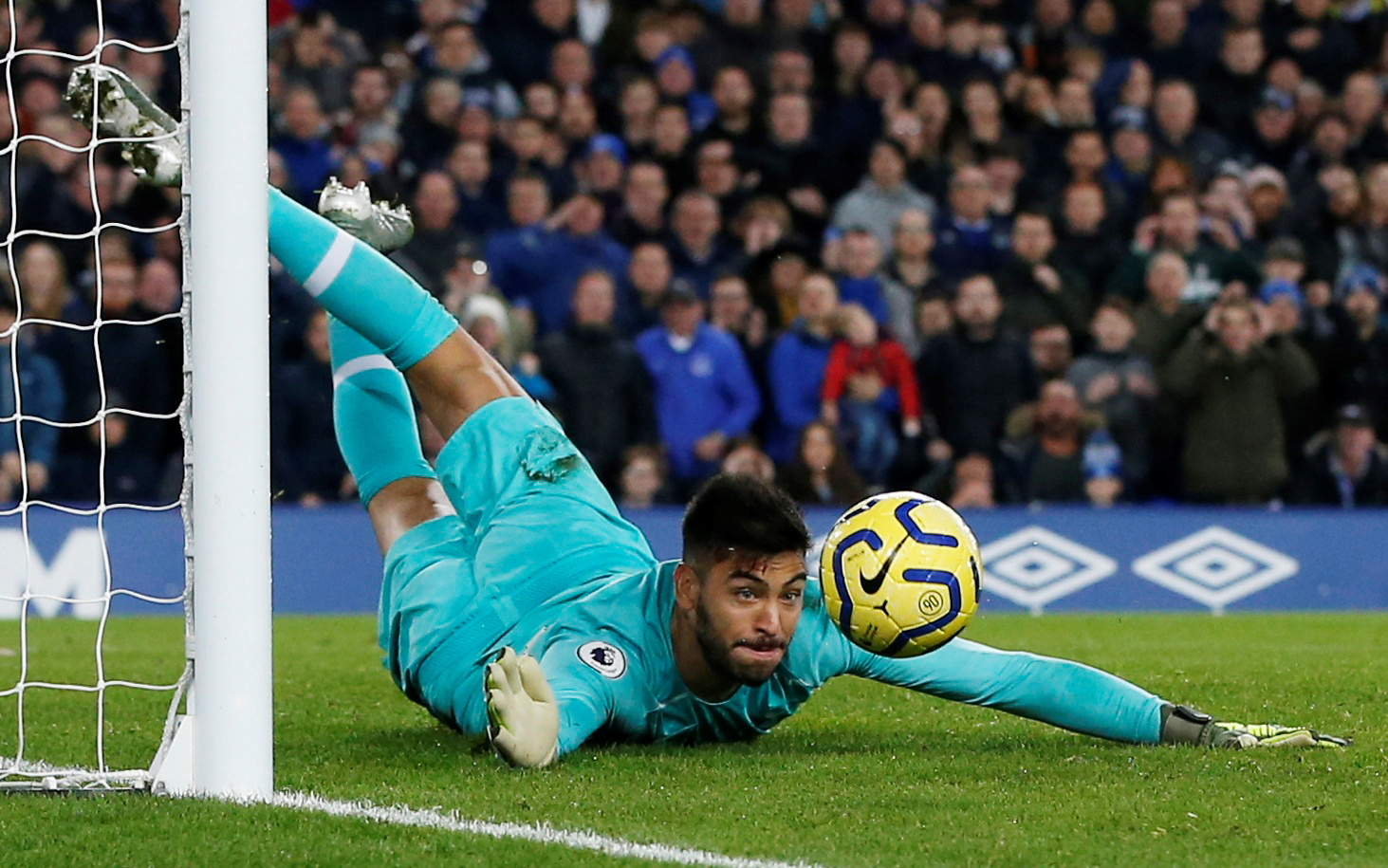 And Gazzaniga, who made 18 league appearances standing in for the injured Hugo Lloris last season, would appear to fit the bill.

According to The Telegraph Parker, 39, wants to give the Argentine the opportunity to compete with Marek Rodak and Marcus Bettinelli for the No1 jersey at Craven Cottage.

Gazzaniga, 28, had his best season yet at Spurs last time out, making 25 appearances in all competitions – including four in the Champions League.

The ex-Southampton stopper also made his international debut for Argentina.

But with Spurs having recruited Joe Hart, Gazzaniga's position as Lloris' No2 could be under threat.

And the opportunity to secure regular top-flight football could be an attractive one.

Hailing from Murphy in Argentina, the same town as former boss Mauricio Pochettino, Gazzaniga actually made his senior debut in English football with Gillingham in League Two.

His talents did not go unnoticed, and after 22 appearances for the Gills he was snapped up by the Saints in 2012. 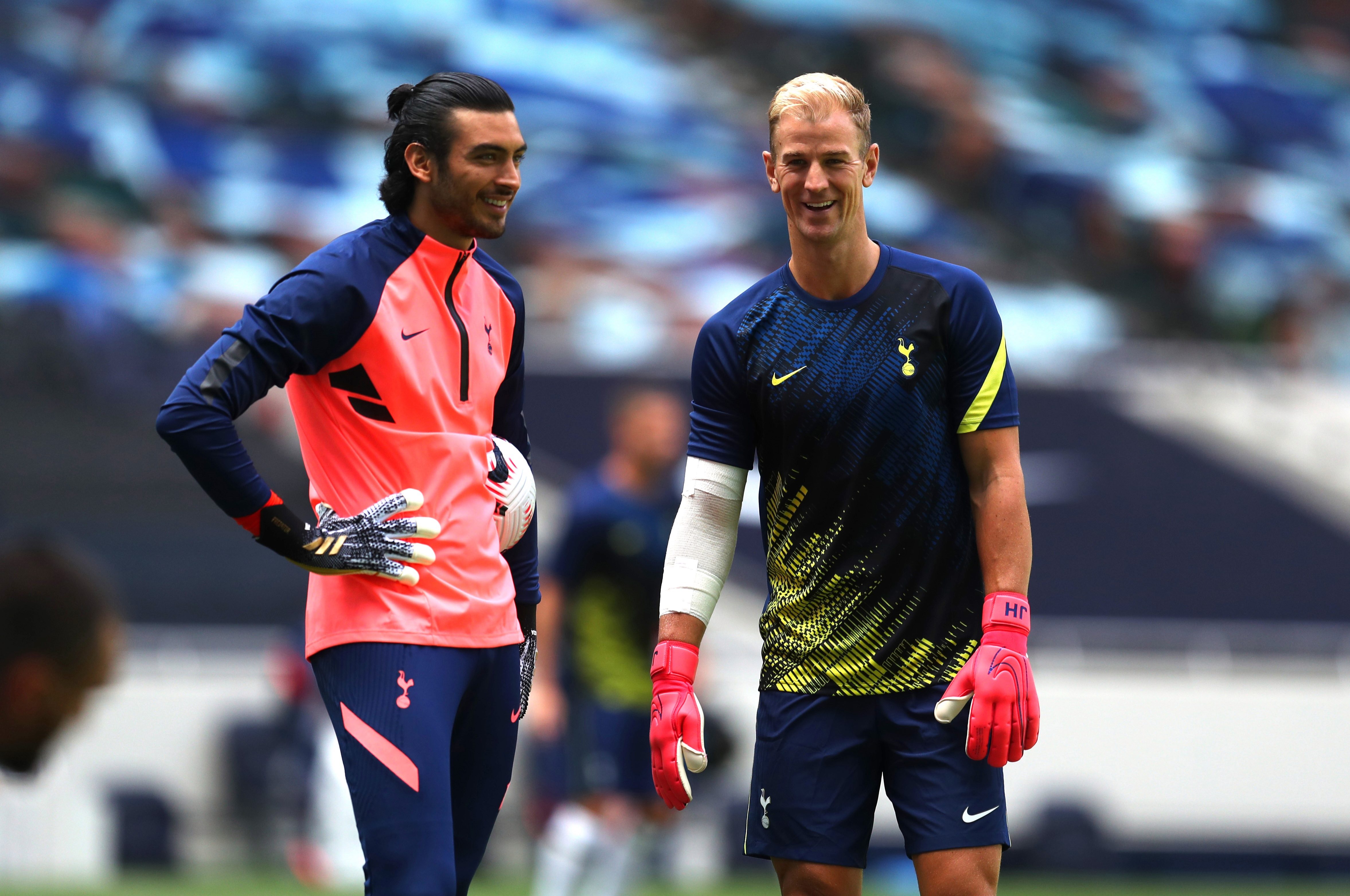 Following 23 first-team appearances over the next five years – as well as a loan spell at Rayo Vallecano, Pochettino brought Gazzaniga to Spurs in 2017.

But the ponytailed stopper may now feel that it is time to try his hand as a Premier League No1.