TOTTENHAM are plotting a move for Marcel Sabitzer should Barcelona come in with an audacious bid for Tanguy Ndombele, according to reports.

The LaLiga giants allegedly want to try and land Ndombele, who has enjoyed a fine season so far under Jose Mourinho. 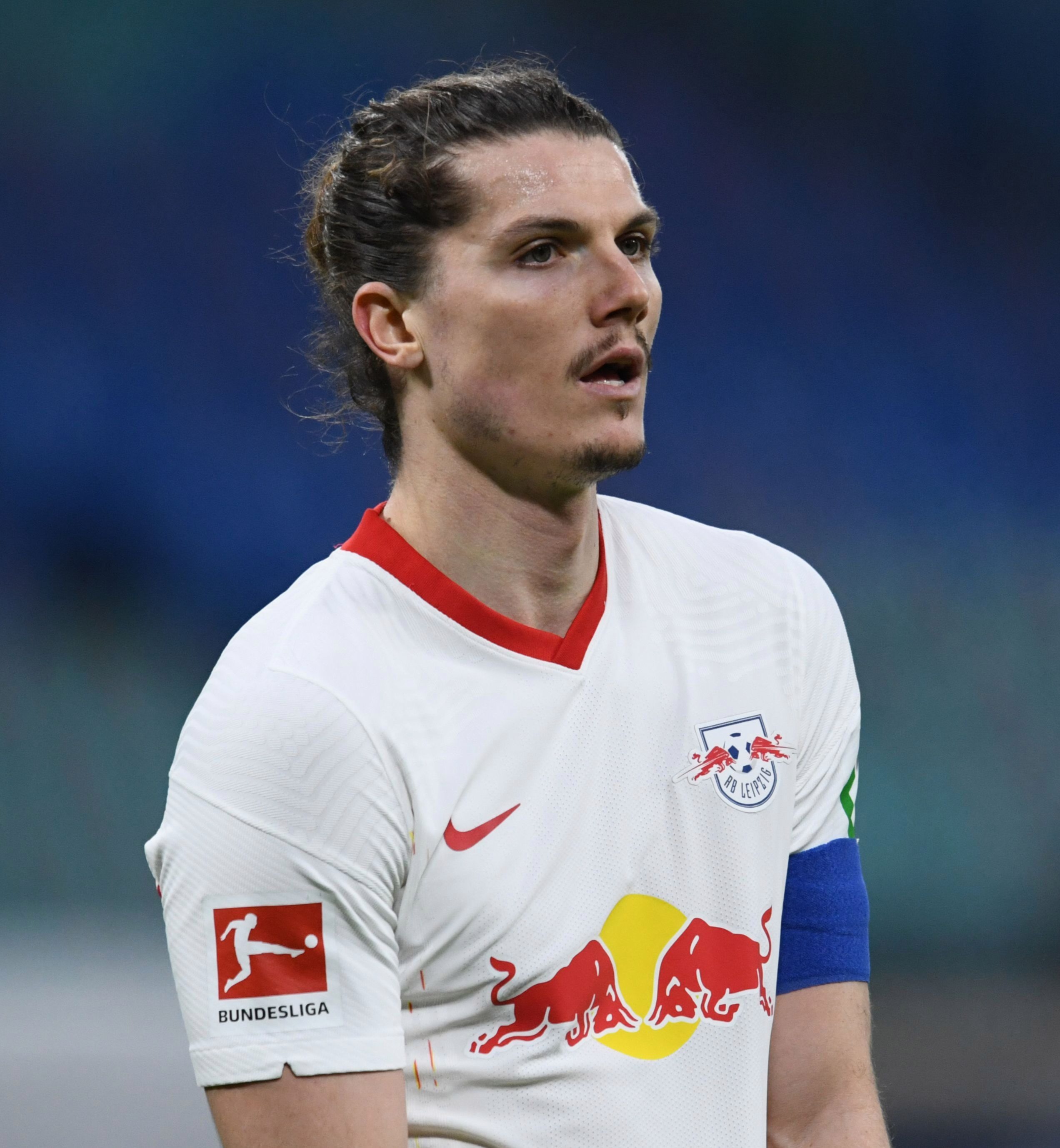 And according to Mundo Deportivo in Spain, Spurs may go after Sabitzer as a replacement.

The report adds Tottenham would be willing to stump up £45m for the RB Leipzig star.

The Austrian international, 26, is closing in on 200 appearances for RB Leipzig following his 2014 transfer from Rapid Vienna.

He was named in Uefa's squad of the season for the 2019-20 Champions League as Julian Nagelsmann's side reached the semi-finals.

The Leipzig captain was particularly impressive in knocking Tottenham out in the last 16, scoring twice in the second leg and catching Mourinho's attention.

Sabitzer's best position is in central midfield – the same as Ndombele – but can operate on the right if needed.

He has three goals and three assists in 15 appearances so far this term.

Ndombele, the man he could replace, has two of each in his first 18 matches in 2020-21 but is being trusted and utilised far more this term after struggling in his first season.

Speaking about his time at White Hart Lane earlier this season, Ndombele said: "I've got a good relationship with the coach – we speak together, we laugh together.

"The more difficult moments last season have been left behind us. We're now both trying our hardest to help the team.

"I think I've just settled in better. It's true that the last season was difficult – to change leagues like that, it isn't easy.

"But now I feel like I'm really settling in better and I really hope that I'm on the right track for the future."

It is claimed Barcelona were keen on the player in the summer and are considering a fresh move at the end of this campaign.

A midfielder is said to be high on the Catalans' wish list after an approach for Liverpool star Georginio Wijnaldum fell through.

However, massive financial problems are taking a toll on the Nou Camp club. 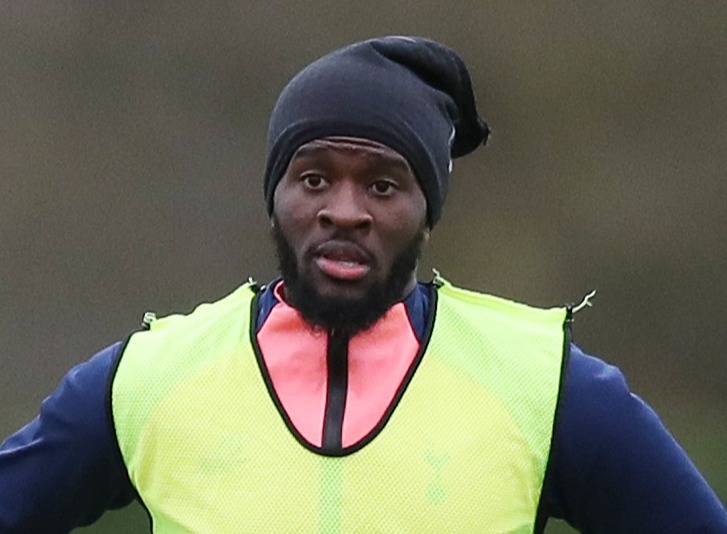