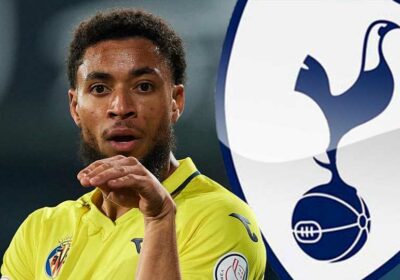 TOTTENHAM have made a late swoop to hijack Everton’s move for Arnaut Danjuma.

The Dutch international, 25, looked all set to join the Toffees, who sacked manager Frank Lampard on Monday. 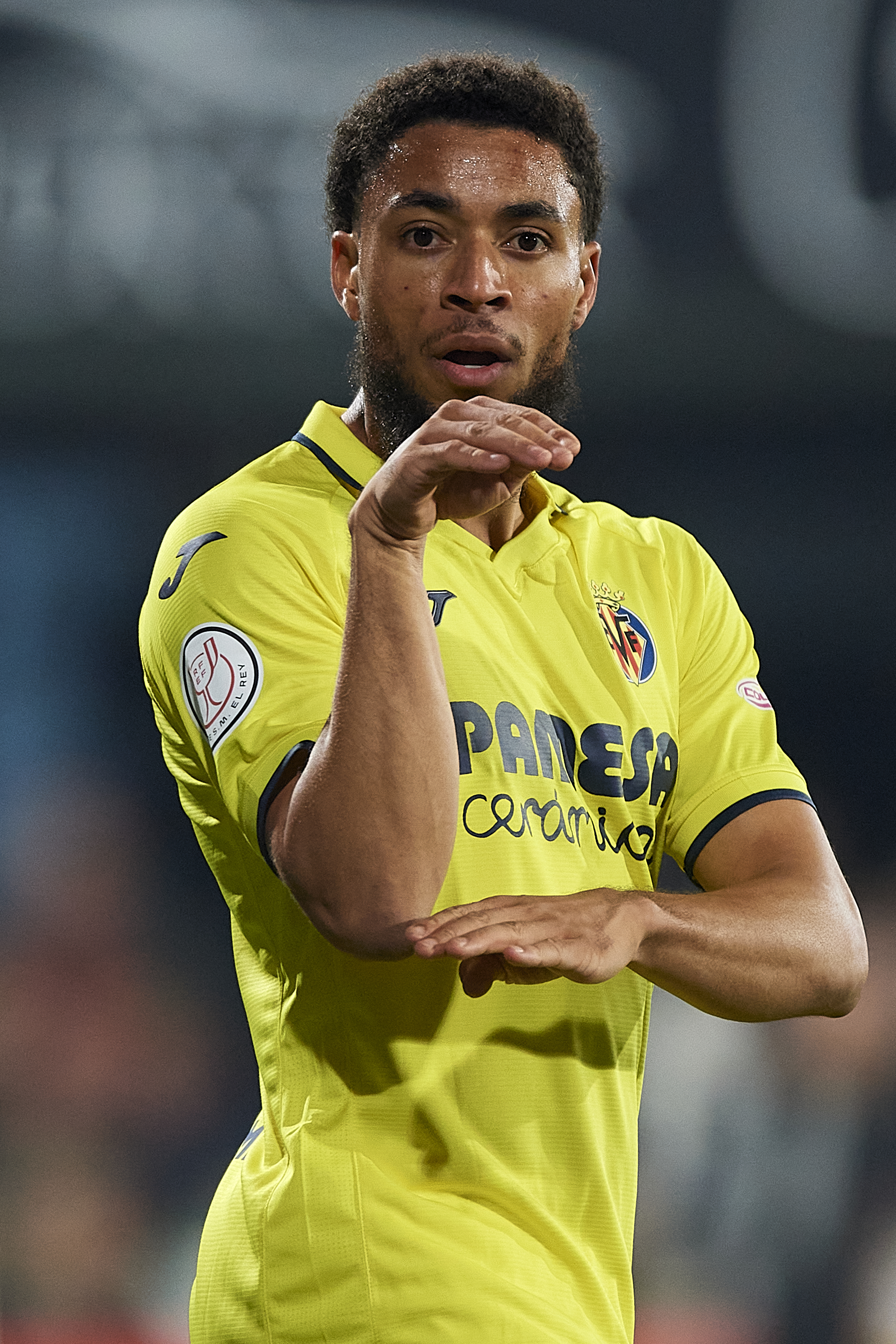 Danjuma was believed to have undergone a medical with the Goodison Park side at the weekend.

But with the paperwork yet to be signed off, Spurs have made an approach at the 11th hour to steal the winger on loan from under Everton’s noses.

Danjuma has Premier League experience having joined Bournemouth the summer preceding the season the Cherries were relegated to the Championship.

He excelled in the second tier, netting 15 goals in 33 league appearances, which landed him a switch to Villarreal in January 2021.

He hit ten La Liga goals last term but fell down the pecking order this season at the Yellow Submarine, who are willing to farm him out.

Lagos-born Danjuma, who has six goals and two goals for the Netherlands, revealed to SunSport in 2020 how he was mistakenly arrested on suspicion of attempted murder while walking through Bournemouth city centre in March of that year.

Should Spurs snatch Danjuma from under Everton's nose, it'll be another blow for the Toffees, who are on the search for a new manager.

Frank Lampard was sacked on Monday have his team won just one in their last 14 games, and Saturday's 2-0 loss to West Ham was the final nail in his coffin.

Cheltenham clash with Sheffield Wednesday called off due to freezing weather

Spurs are trying to bolster boss Antonio Conte's squad to boost their chances of a top-four finish.

Conte's men are sat fifth in the Prem after 21 games played.

They're sat three points behind third and fourth-place Newcastle and Manchester United.

However, both of those teams have a game in hand over Spurs.

Roma ace Nicolo Zaniolo has also been linked with a move to North London.

Kane is about to enter the final year of his deal in North London.

And reports claimed on Monday that Kane would be willing to extend his stay at Tottenham if the "circumstances are right".

Kane said: "I am concentrating on this season.

"There will always be talk about my future, I just want to focus on my job on the pitch.

"There is a long way to go, a lot to play for like the Champions League, FA Cup and that is what my focus is on." 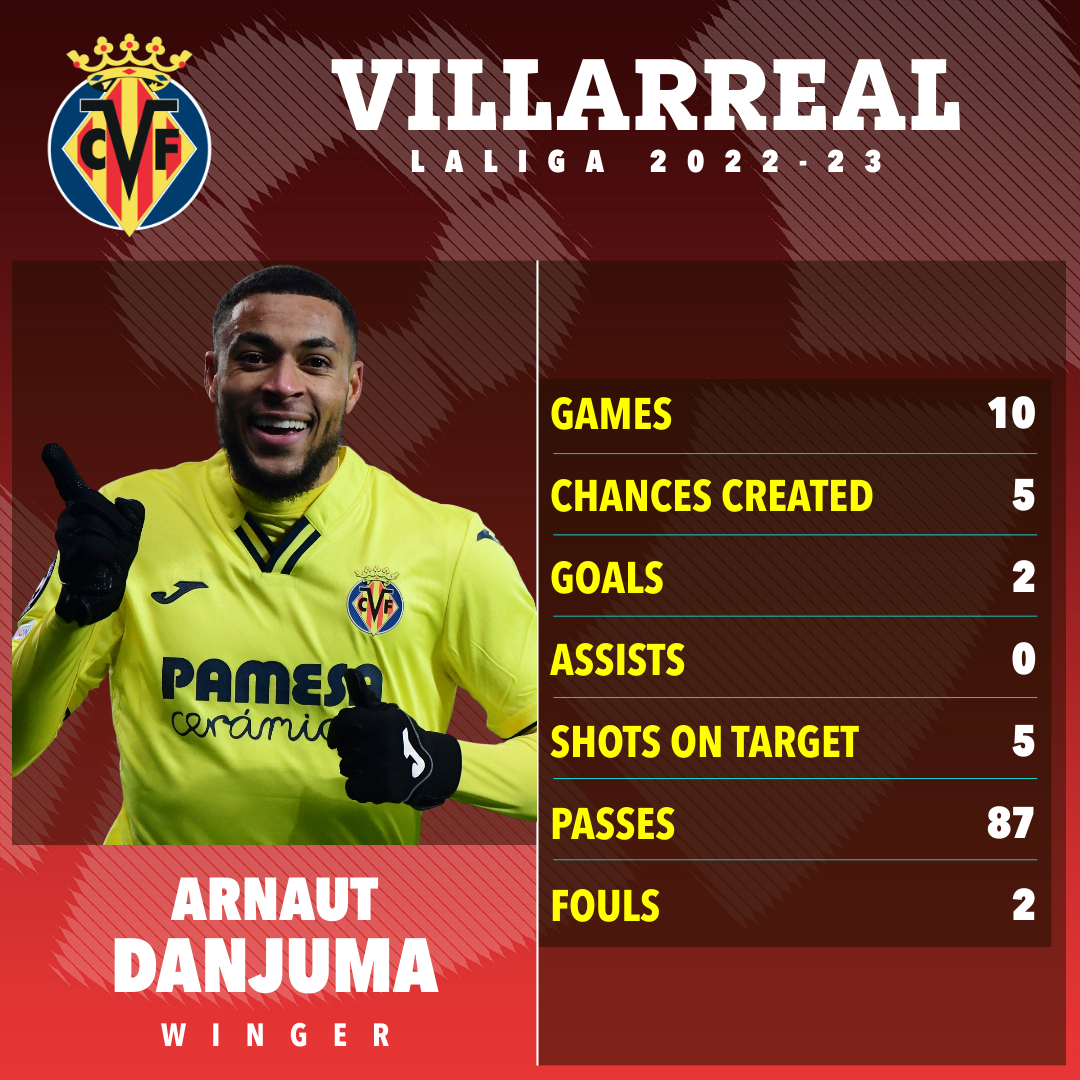