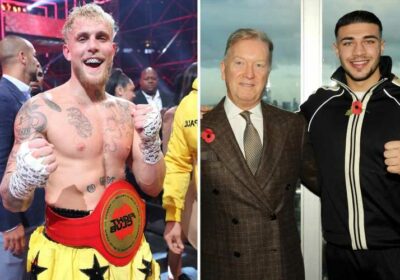 FRANK WARREN has promised Jake Paul a 's*** load of money' if he 'grows some balls' and agrees to fight Tommy Fury.

Since the YouTuber's first-round knockout of former MMA fighter Ben Askren, talk has turned to his next step up. 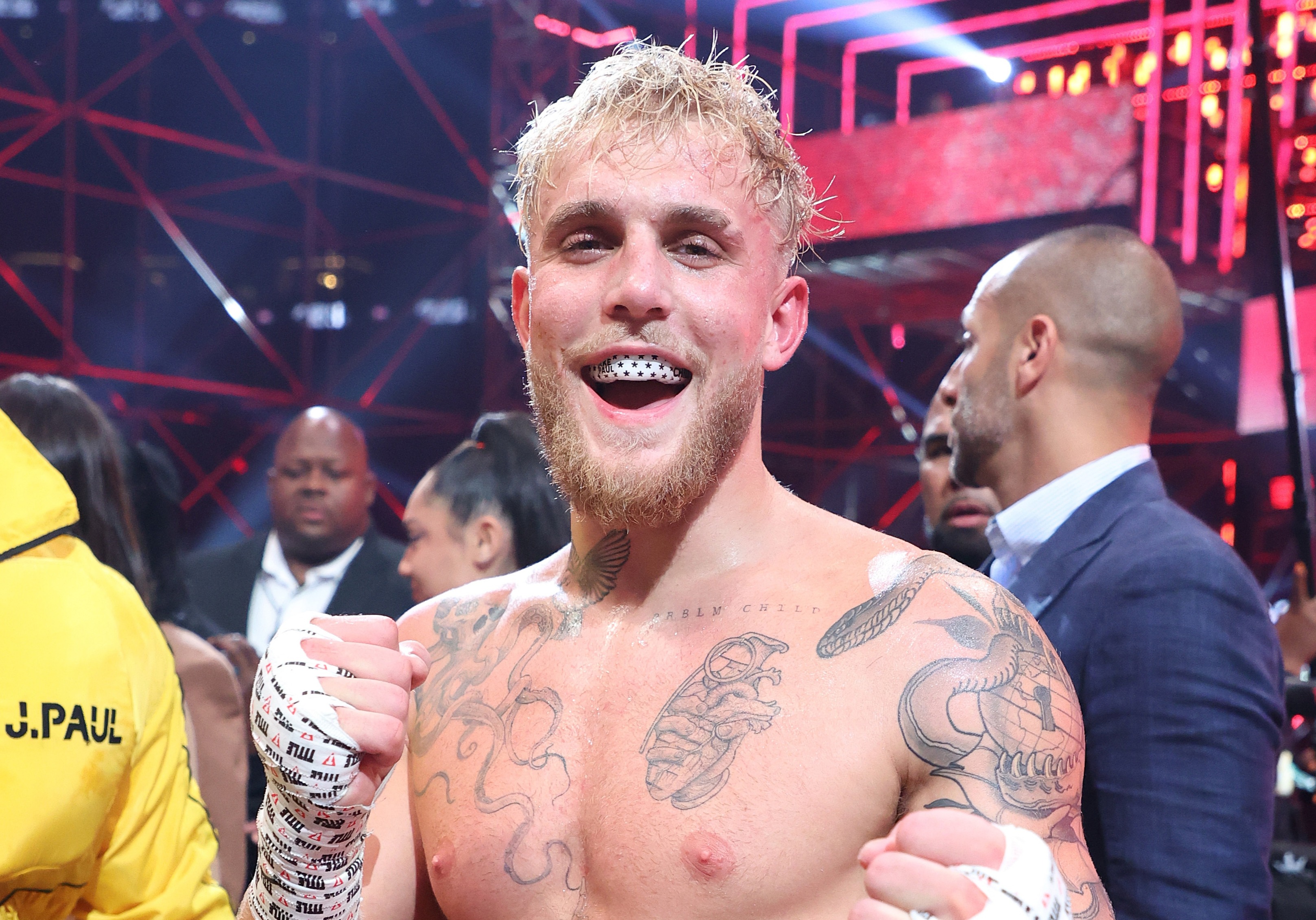 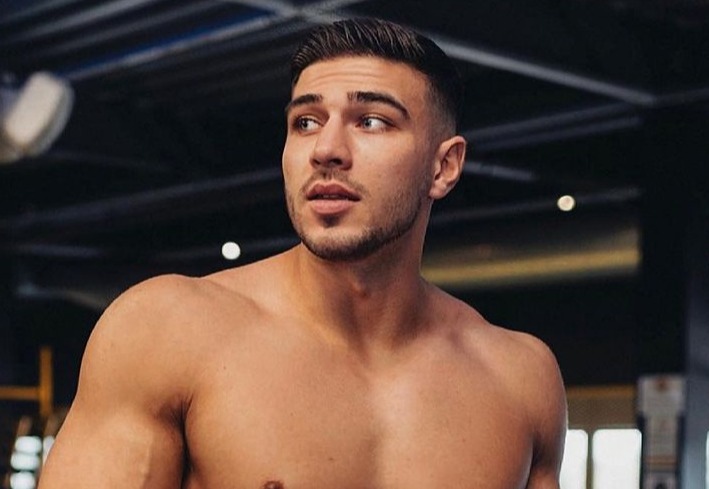 A host of UFC stars have been tipped to box Paul, 24, but rising light-heavyweight star Fury is keen to be next.

And the 21-year-old's promoter, Warren, has insisted that there is an 'easy' deal to be done.

"I know Jake's got this following and he says all these things and says all the right things.

"Make the fight, let's get it done. Not a problem with us, at all.

"Get it on. Tommy wants it, stop talking about it and do it."

Warren, 69, added that he has no problem with Fury adding to his 5-0 record with a match against the American YouTuber.

He outlined his confidence in the Brit claiming victory in the event of a showdown, telling Paul to prove him wrong.

The promoter continued: "That's the problem with all these YouTubers, they all seem to talk a lot, they say what they want to do, they look for the easy touches.

"If he's really serious, get on to Triller. I'll tell you how easy it is: Triller can do the worldwide TV rights and BT does the British ones. Let's get it on.

"There's nothing to stop that fight from happening, Tommy wants it. I want it. And I know who the winner is going to be. So prove me wrong.

"If you're not going to do it, stop telling people you want the fight. Do it.

"Tommy doesn't talk about it, he just says to me, 'Get it done'.

"I'm saying to [Paul], if you've really got the balls to step up and get into the ring with a real fighter, do it.

"I've been wrong before [on who he thinks will win], I hope I'm not but, Jake, prove me wrong and you're going to make a a s*** load of money while you're doing it." 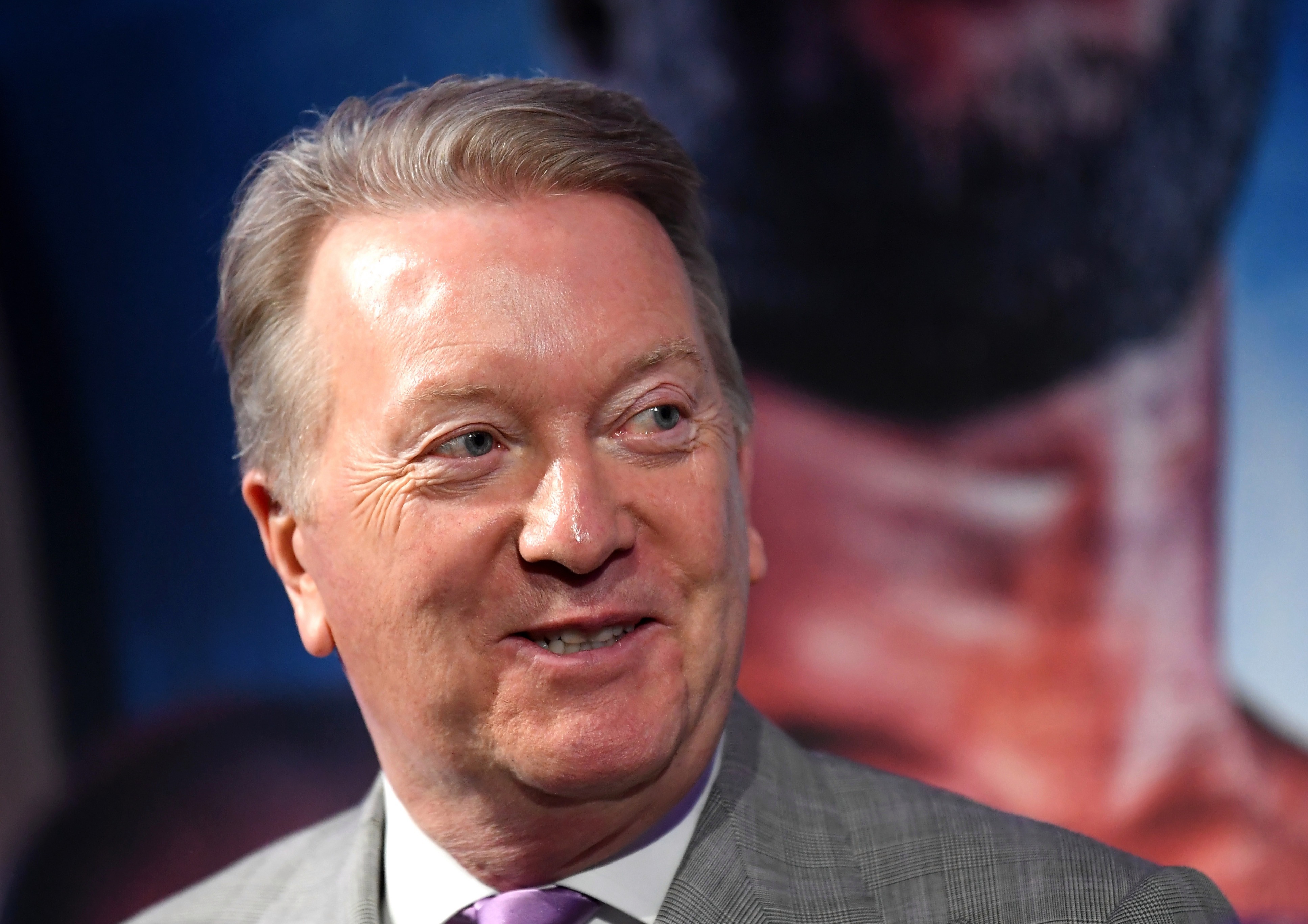