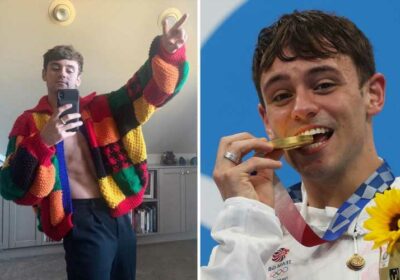 OLYMPIC CHAMPION Tom Daley was left 'terrified' and feared for his life during a secret Covid battle. 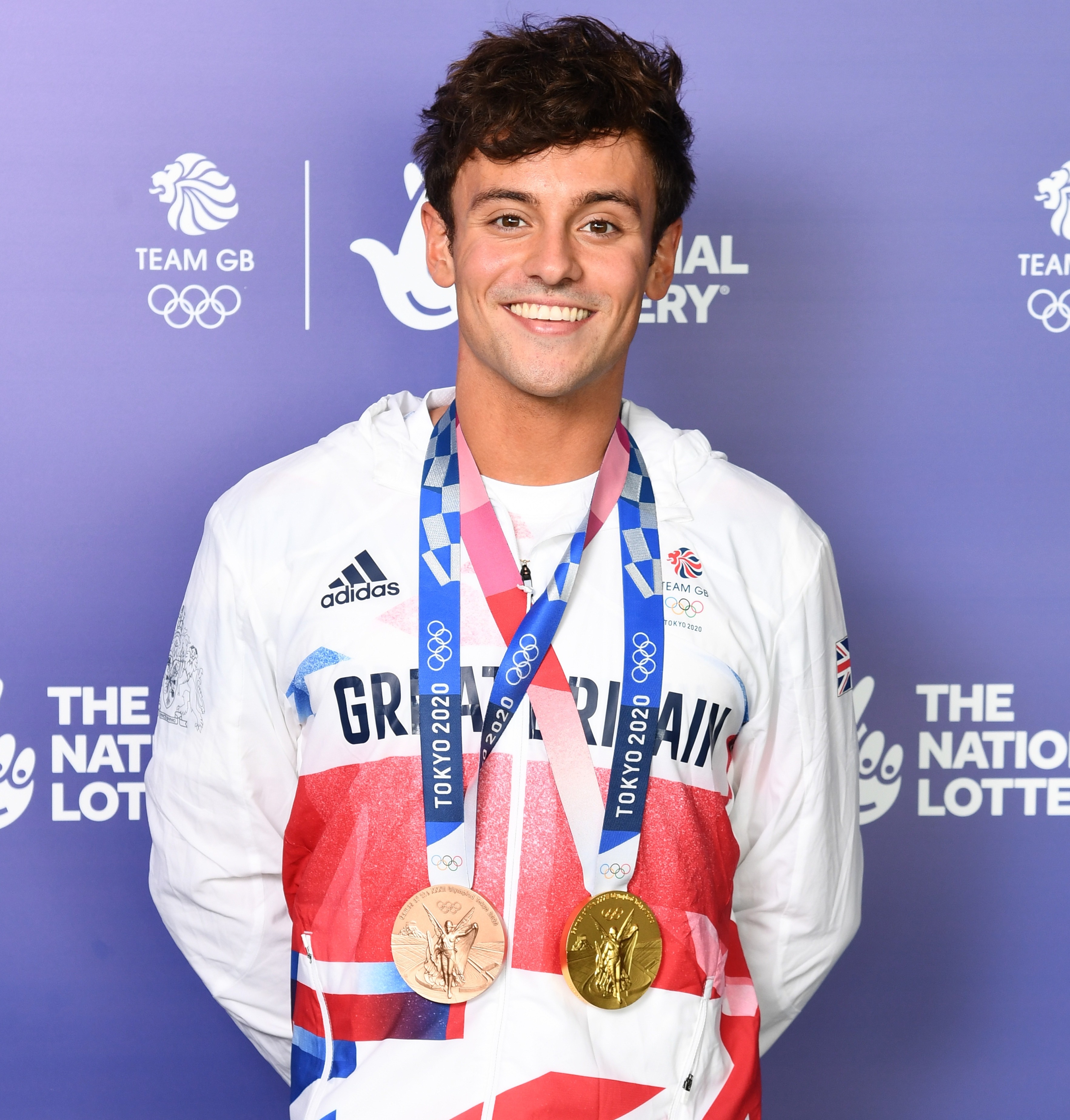 Comparing the symptoms to being 'run over by a steamroller', Daley was so worried he admits 'honestly felt like I might die'.

Daley hid the incident from his rivals and has only just revealed the scare in a new book – Coming Up for Air: What I learned from Sport – which is being serialised in The Times.

The 27-year-old, married to Hollywood screenwriter Dustin Lance Black, woke up one morning feeling 'like razor blades were in the back of my throat'.

After putting their son Robbie to bed, he suffered a high fever, the room was spinning when he stood up and it felt was if 'I couldn't get enough oxygen into my body'.

The Plymouth star later felt aching bones and had a 'hacking cough'.

Daley, who lives in London, even checked that husband Lance knew what he 'needed to do if I stopped breathing' during the night.

Daley told The Times: “My lungs felt pressurised, as if they had sacks of rice around them. I needed to get to that test centre and find out.

“I walked there very, very slowly, diligently avoiding everyone I could.

“When I returned home, I felt like I'd been run over by a steamroller. Within eight hours, I received the message that I was positive.

“Lance then started feeling sick. He was terrified of Covid, due to suffering with his lungs in the past.

“We were really worried about what would happen if we were both ill and couldn't look after Robbie. I started to feel better for a few days, but then my cough got worse again.

My head felt like I had a vice tightening around it and my oxygen levels were dropping.

“My head felt like I had a vice tightening around it and my oxygen levels were dropping.”

Daley eventually called 111 and described travelling to hospital in an ambulance as 'scary'.

He added: “I understood how quickly things could potentially go downhill.

“I had flashes of fear about whether I would be put on a ventilator, and my time being up. I was really terrified.

“They did blood tests and a chest X-ray. There were loads of blotches on my lungs.

“I was in hospital for about ten hours to monitor my sats, and they gave me some oxygen to boost the levels. Once they stabilised, they sent me home. 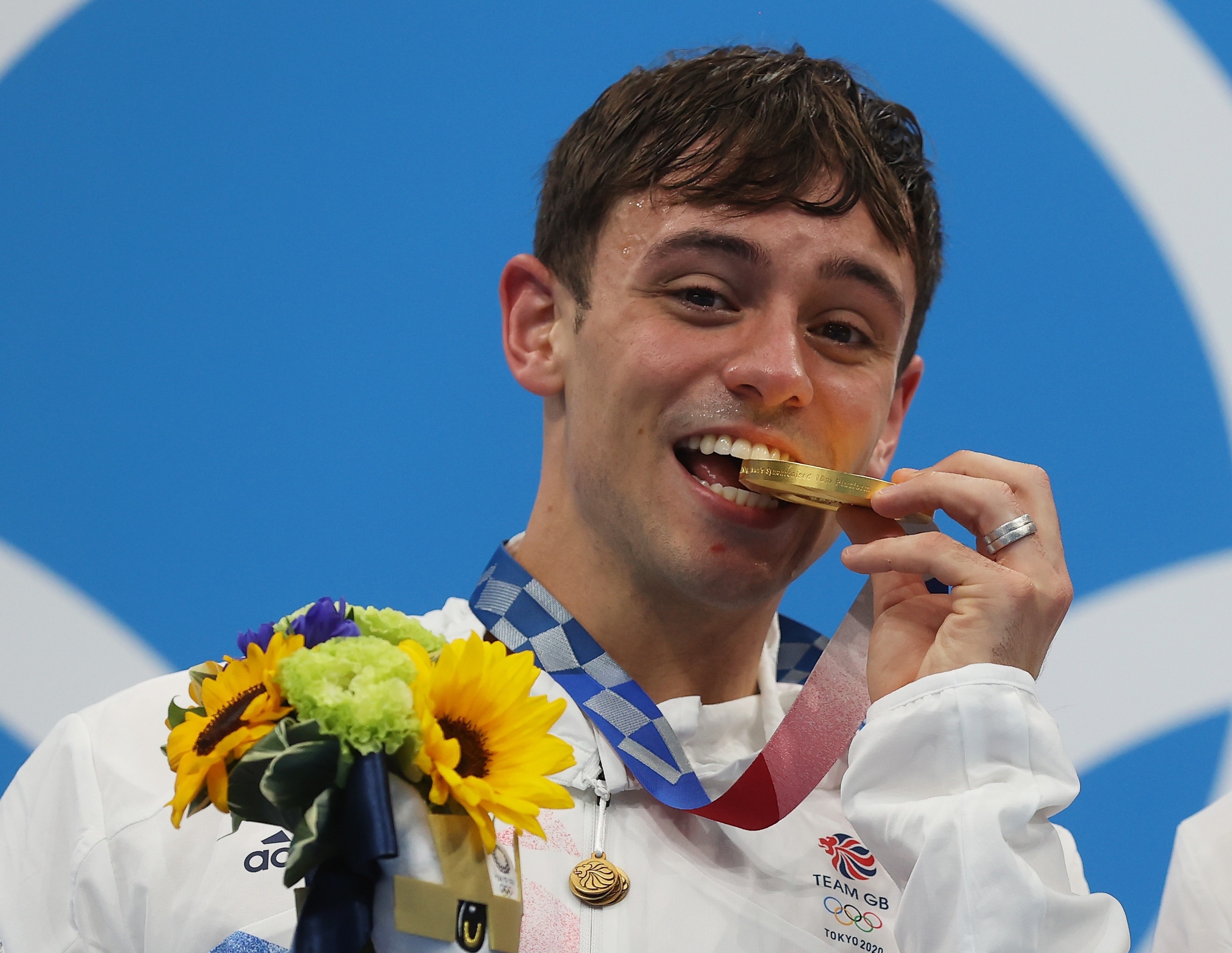 “Three days after my trip to hospital, I started to make progress. As each day went by, I felt much better.

“The overwhelming feeling was a sense of relief that it was finally over.”

Daley went on to win his first Olympic gold medal from his fourth Games and also claimed a bronze in the 10m platform.