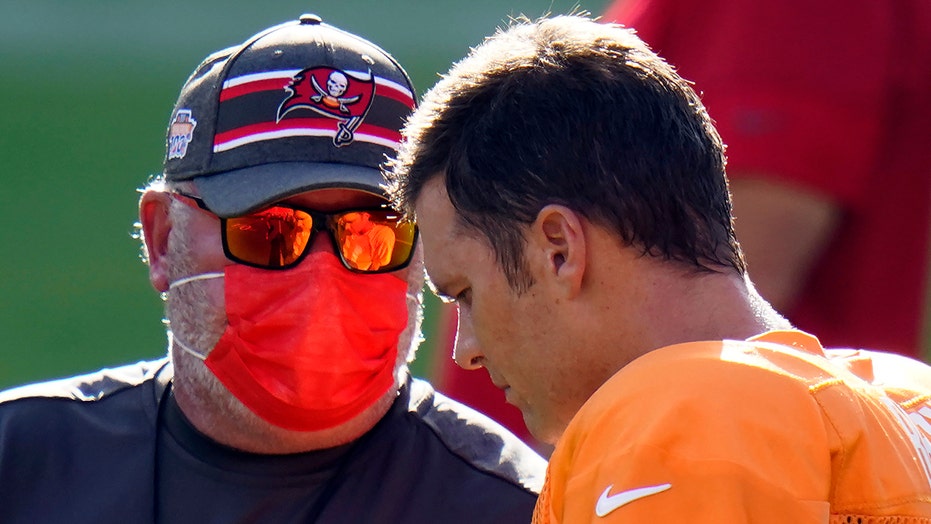 Tampa Bay Buccaneers quarterback Tom Brady has been known to be a vocal leader his entire career, but with the ongoing social issues in the United States, the future Hall of Famer simply says he’ll “listen and learn.”

Brady was asked about the boycotting and kneeling during the national anthem in the aftermath of the Jacob Blake shooting, as well as other actions that have been taking place in professional sports.

“I think everyone makes the choices that they feel are best for them,” Brady said via The Athletic. “Everyone is very sensitive of everything that’s happening.”

According to The Athletic, Brady also said that communication is very important, and he’s “trying to continue to listen and learn” from teammates.

For the most part, Brady has remained silent during this time, but other quarterbacks in the league have provided a voice in his absence. New Orleans Saints quarterback Drew Brees wore Jacob Blake’s name on his helmet during practice last week with his teammates and Cincinnati Bengals rookie signal-caller Joe Burrow put out a strong statement on the social injustice issues.

Kansas City Super Bowl-winning quarterback Patrick Mahomes was asked about fans that are Chiefs fans, but also the negative comments they've made to him on social media about voting rights and the Black Lives Matter movement.

Mahomes continued: “I’m not worried about people and how they’re going to do negative stuff back to me. I’m worried about doing what’s right for humanity and making sure all people feel equal.”