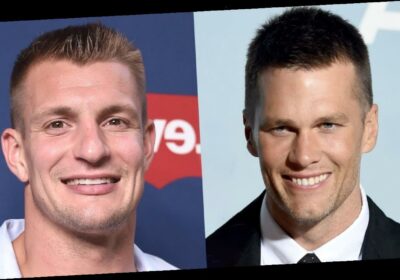 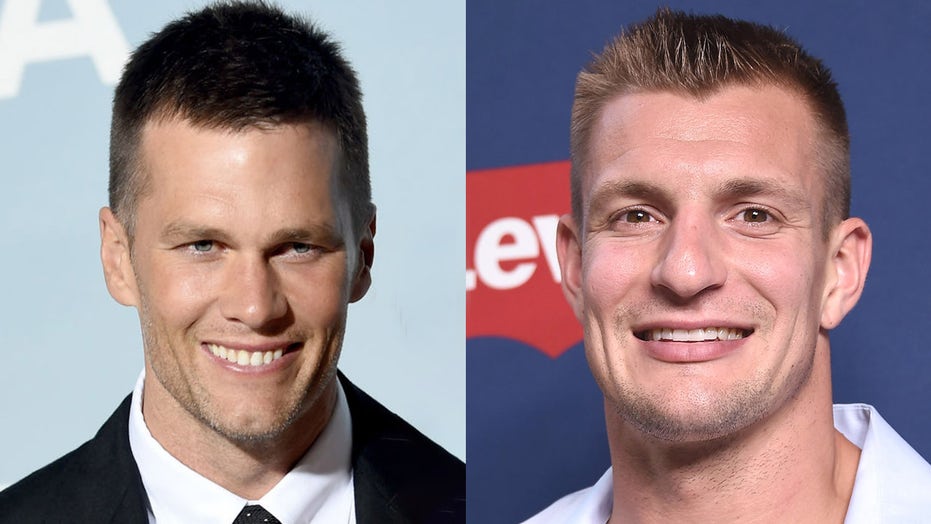 Super Bowl LV preview: What to expect when Brady takes on Mahomes

Retired NFL players Jack Brewer and Mike Cox break down what to watch during the big game.

Tom Brady and Rob Gronkowski joined forces for a T-Mobile Super Bowl commercial Friday ahead of their matchup against the Kansas City Chiefs over the weekend.

The ad, set in 2020, shows Brady and Gronkowski discussing retirement and the tight end trying to convince the legendary quarterback that he is going to love stepping away from football.

“I got one word for you: Retirement,” Brady’s trusty teammate tells him. “If you retire now, you’re gonna be walking on soft sand in a week. Retirement is like winning another one! Maybe I’ll even join you.”

But thanks for a poor connection, Brady only heard that he retired, “you’re soft and weak.” Brady is then seen in a press conference saying he’s taking Gronkowski to Tampa with him.

“I’m retiring from retiring?” Gronkowski asks himself while watching Brady.

It’s probably not exactly how Brady joining the Buccaneers and Gronkowski coming out of his own hiatus to join him played out. But the fantasy phone call makes for a good spot.

It’s the second straight year Brady is featured in a Super Bowl commercial.

Amid questions about whether he was going to retire after the 2020 season, Brady appeared in a Hulu commercial to quiet the crowd.

“I’m not going anywhere,” he said in the commercial, which was built up with cryptic tweets.

He would later make the shocking decision to sign with the Tampa Bay Buccaneers and would later lead them to Super Bowl LV.