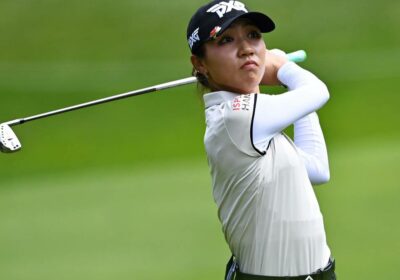 All the action from day 12 of the Tokyo Olympics.

Rio silver medallist Lydia Ko begins her Tokyo campaign with the first round of the women’s golf tournament. She tees off at 11.41am alongside fellow medallists from five years ago Inbee Park and Shanshan Feng.

Yesterday’s golden star Lisa Carrington heads back onto the water with K1 500m heats (2.15pm), with teammate and fellow gold medallist Caitlin Regal lining up a few heats earlier (1.54pm). They have potential quarter-finals later in the day. Max Brown and Kurtis Imrie will also race in the men’s Men’s K2 1000m heats.

The sailing has its last day today and New Zealand has a chance to end the regatta with a second medal with Paul Snow-Hansen and Daniel Willcox in the men’s 470 medal race (5.33pm). They sit in fourth place, six points behind the Spanish duo in third and 10 points back from second-placed Sweden. Australia’s Will Ryan and Matthew Belcher have already locked up gold so the Kiwis will be racing for silver and bronze and will need to be up near the top for that to happen.

The men’s pursuit team eye bronze after coming oh so close to booking a spot in the gold medal ride last night. They race at 8.59pm in the bronze medal ride against Australia in New Zealand’s best chance for a medal today. Also at the velodrome, Ellesse Andrews rides in the Women’s Keirin heats (7.25pm) while Ethan Mitchell and Sam Webster are in the men’s sprint qualifying from 6.30pm.

Later tonight David Liti goes for gold in the men’s +109kg weightlifting final (10.50pm) while Daniel Meech rides in the equestrian jumping individual final after qualifying in the 30th and final spot.