Tokyo 2020: Why is LeBron James not at the Olympics? 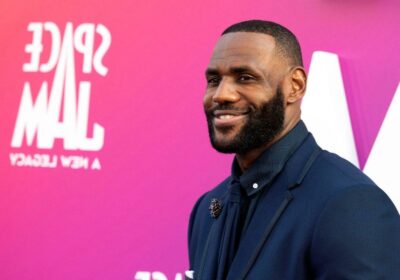 Team USA basketball arrive in Japan ahead of Tokyo 2020

Team USA vaunted men’s basketball team lost its first game at Tokyo 2020 to France, before bouncing back with a victory over Iran.

The defeat was the squad’s first at the Olympics since 2004, when it lost to Puerto Rico and Lithuania in the group stages.

And although the team that travelled to Japan is still packed with stars from the NBA, it arrived at the competition without many of the league’s biggest names.

Including the world’s most famous player, LeBron James.

The Los Angeles Lakers star, along with others such as Stephen Curry, James Harden and Chris Paul, decided to rest and recover from gruelling seasons.

James, 37, suffered an ankle injury that sidelined him for a month during the season, before he returned and re-injured himself in the last game before the play-offs.

He has already won three Olympic medals, but sat out Rio 2016 and is not expected to ever play for Team USA again.

“If you’re a human being, your body is built to go so long depending on what your sport is, and then it’s a downhill situation.

“LeBron made choices these last couple of Olympics not to participate because he’s got a lot of things going on in his life.”

And he added: “So he put in his time, he made a contribution that is appreciated, but I think his time is over.” 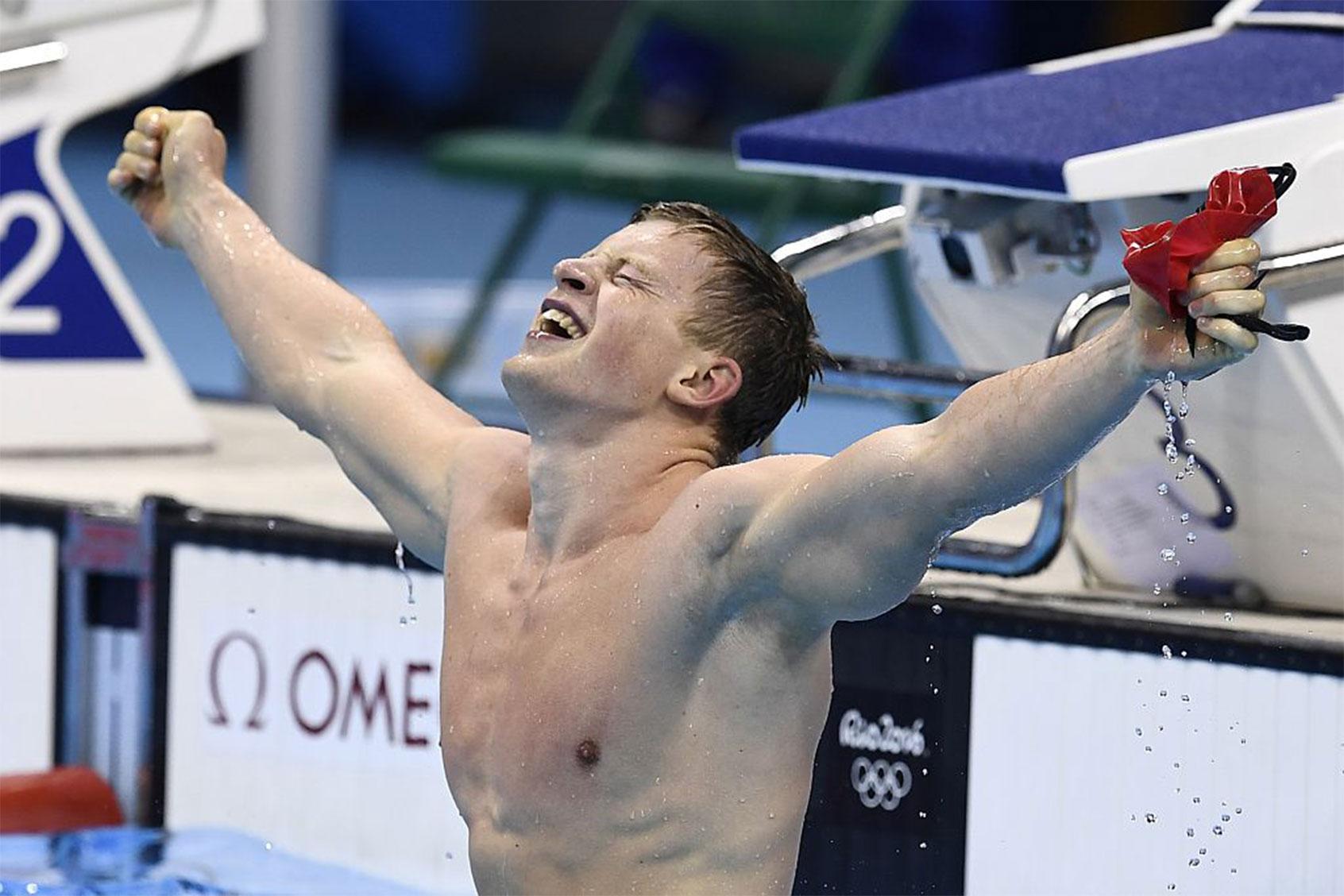 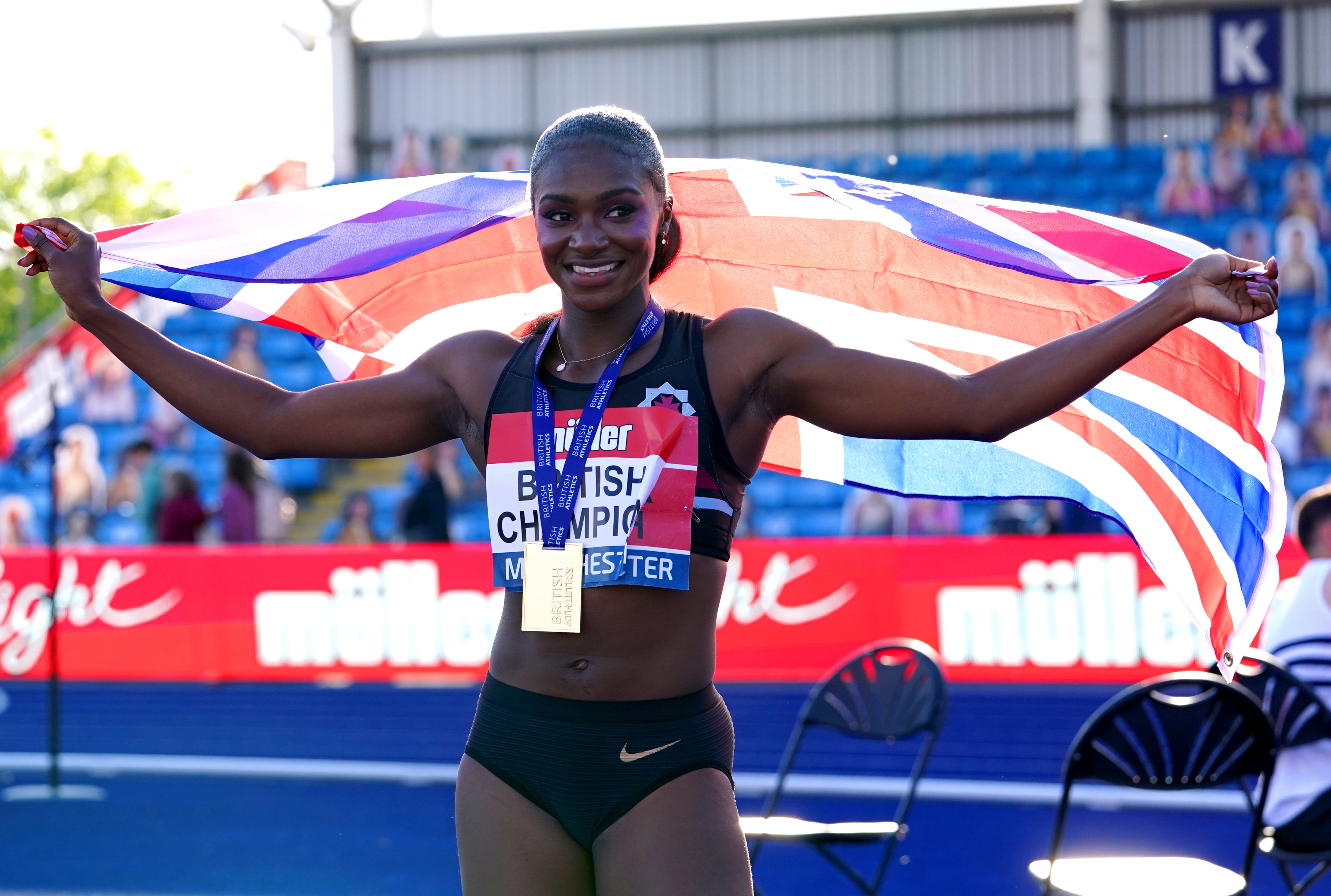 In addition to recovering ahead of the new NBA season, James promoted the release of his faith movie, Space Jam: A New Legacy which was released on 16 July.

“Nah, I think I’m gonna play for the Tune Squad this summer instead of the Olympics,” he joked when asked about it earlier this summer.