Home » Sport » Tokyo 2020: Tennis ace Paula Badosa leaves court on wheelchair after being forced to retire due to sweltering heat

Tokyo 2020: Tennis ace Paula Badosa leaves court on wheelchair after being forced to retire due to sweltering heat 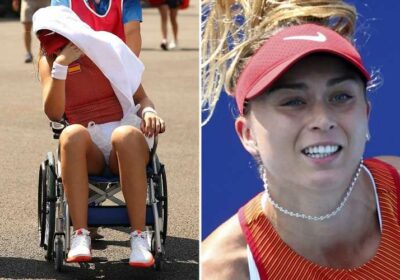 TENNIS player Paula Badosa left the court in a wheelchair after she suffered heat stroke at the Games.

Having lost the first set 6-3 of her quarter-final match to Czech Marketa Vondrousova, the Spaniard could not get up to continue the match as the 32 degree temperature and 74 per cent humidity got the best of her. 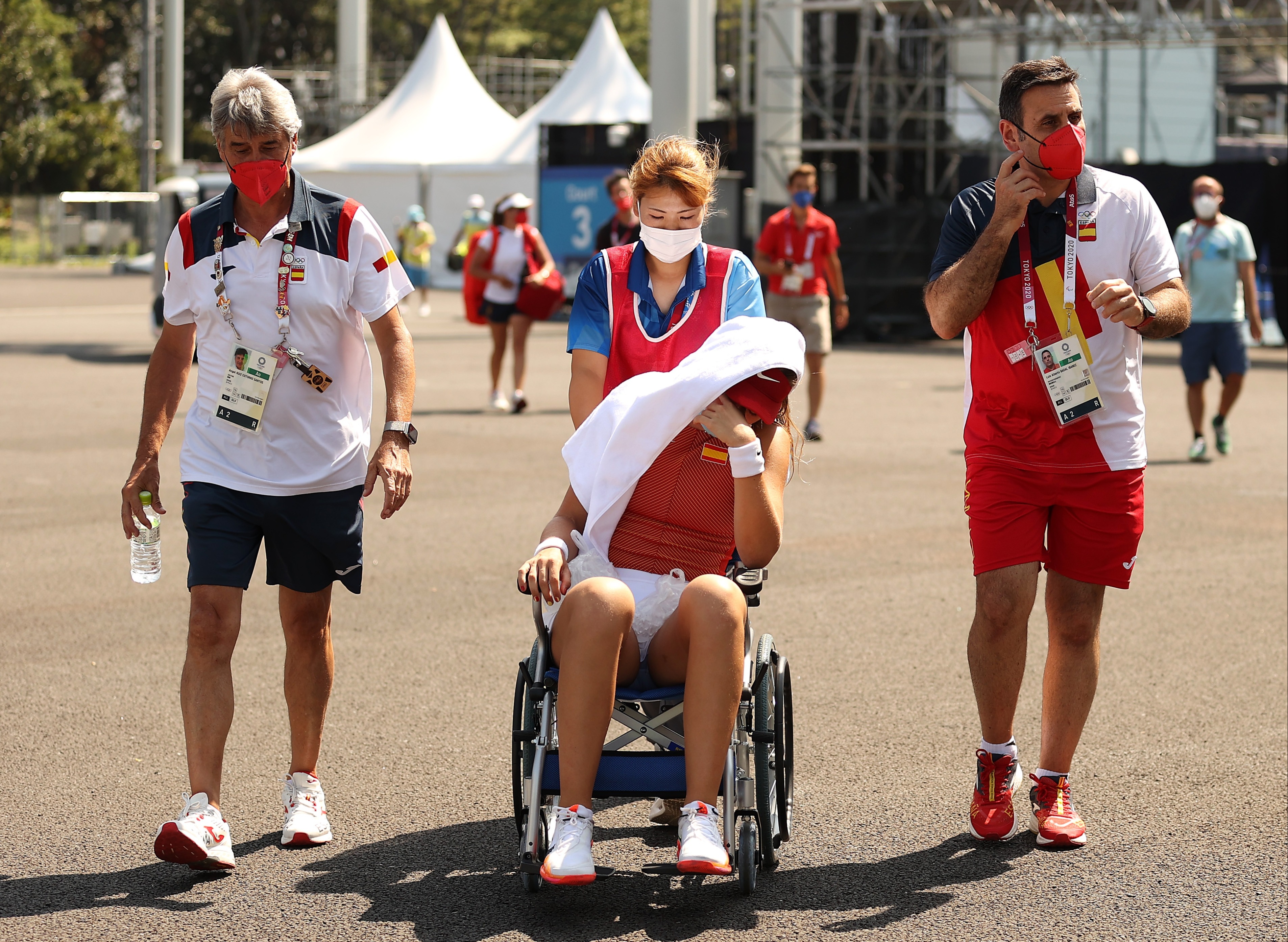 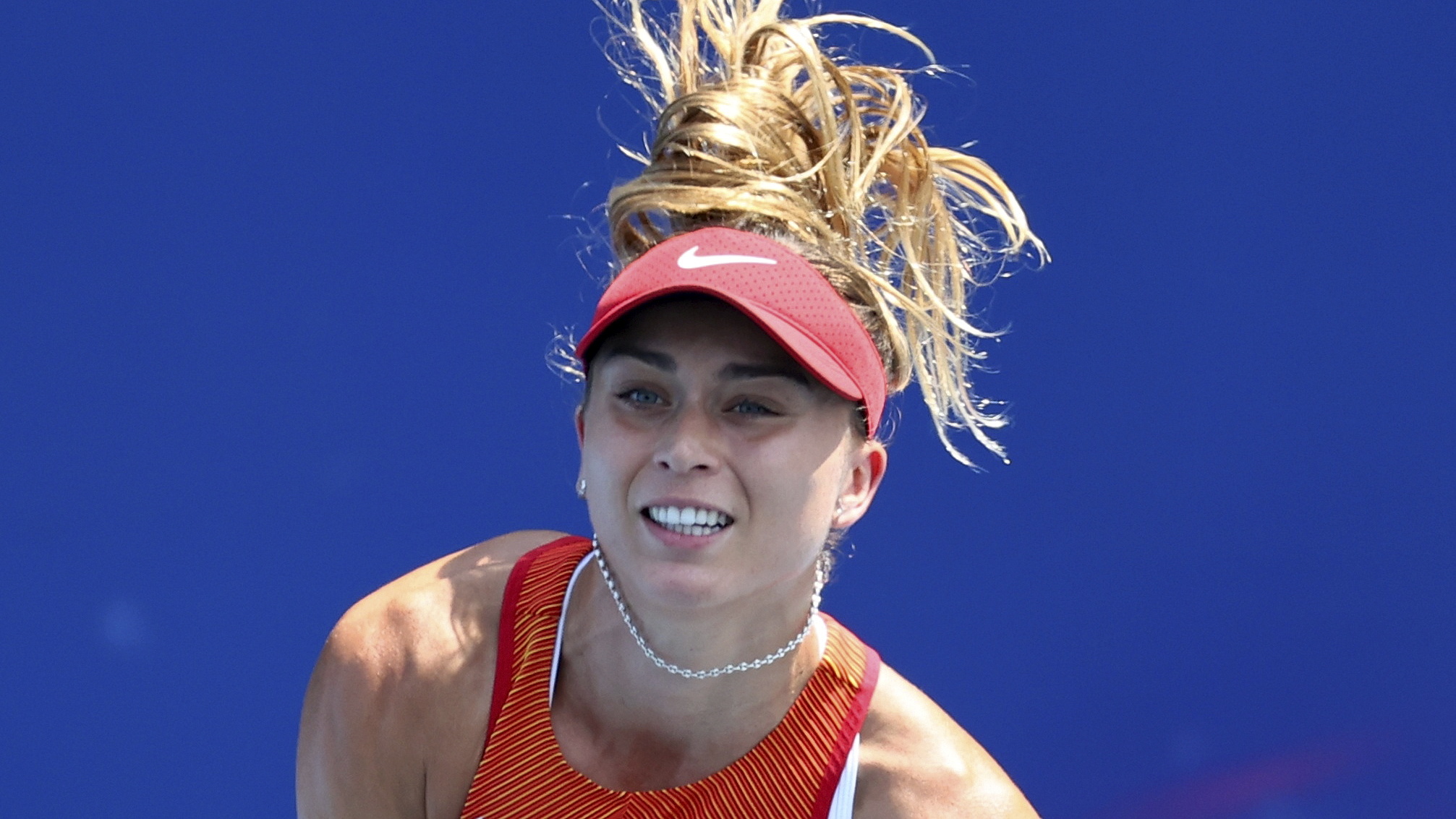 Badosa then laid down on the floor and received medical attention, which resulted in her being taken off in a wheelchair.

Speaking after the match, she said: "It was a shame to finish my participation in this way.

"The conditions have been demanding from day one. We tried to adapt as best as possible but today the body has not responded as needed.

"I have suffered a heat stroke as you all have seen and I did not feel ready to continue."

She had planned to play in the mixed doubles with Pablo Carreño on Wednesday afternoon, but after a medical evaluation she decided it was best to withdraw.

Badosa's ordeal comes after world No2 Daniil Medvedev suggested he could have died due to the extreme heat in his match against Fabio Fognini.

Medvedev had to take two medical timeouts as well as a visit from a trainer.

The pair battled it out on the court at the Ariake Tennis Park in 30 degrees Celsius heat and 79 per cent humidity.

Medvedev was struggling so much that the umpire, Carlos Ramos, asked him if he wanted to continue.

With the heat clearly getting to him, the Russian snapped back asking who will take responsibility if he dies.

He said: "I can finish the match, but I can die. If I die, who will take responsibility?"