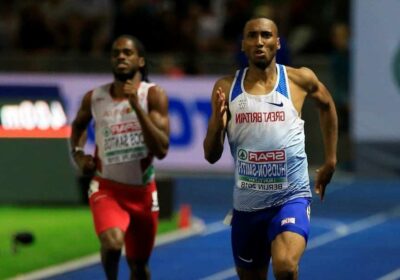 TEAM GB's European 400m king Matthew Hudson-Smith is out of the Olympics on medical grounds NOT related to Covid-19.

The Wolverhampton sprinter, 26, has been replaced in the 4x400m relay squad by 21-year-old Welshman Joe Brier. 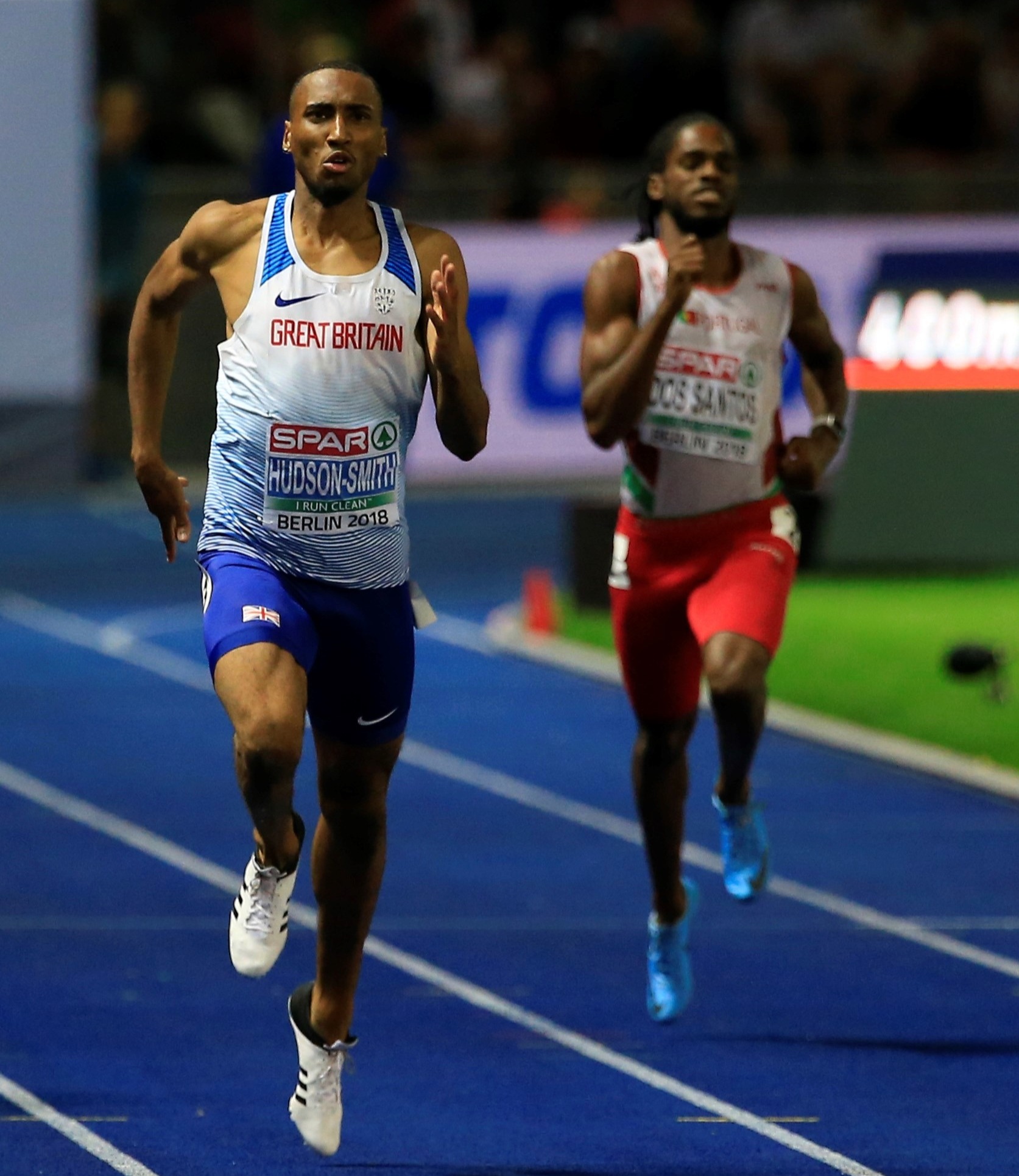 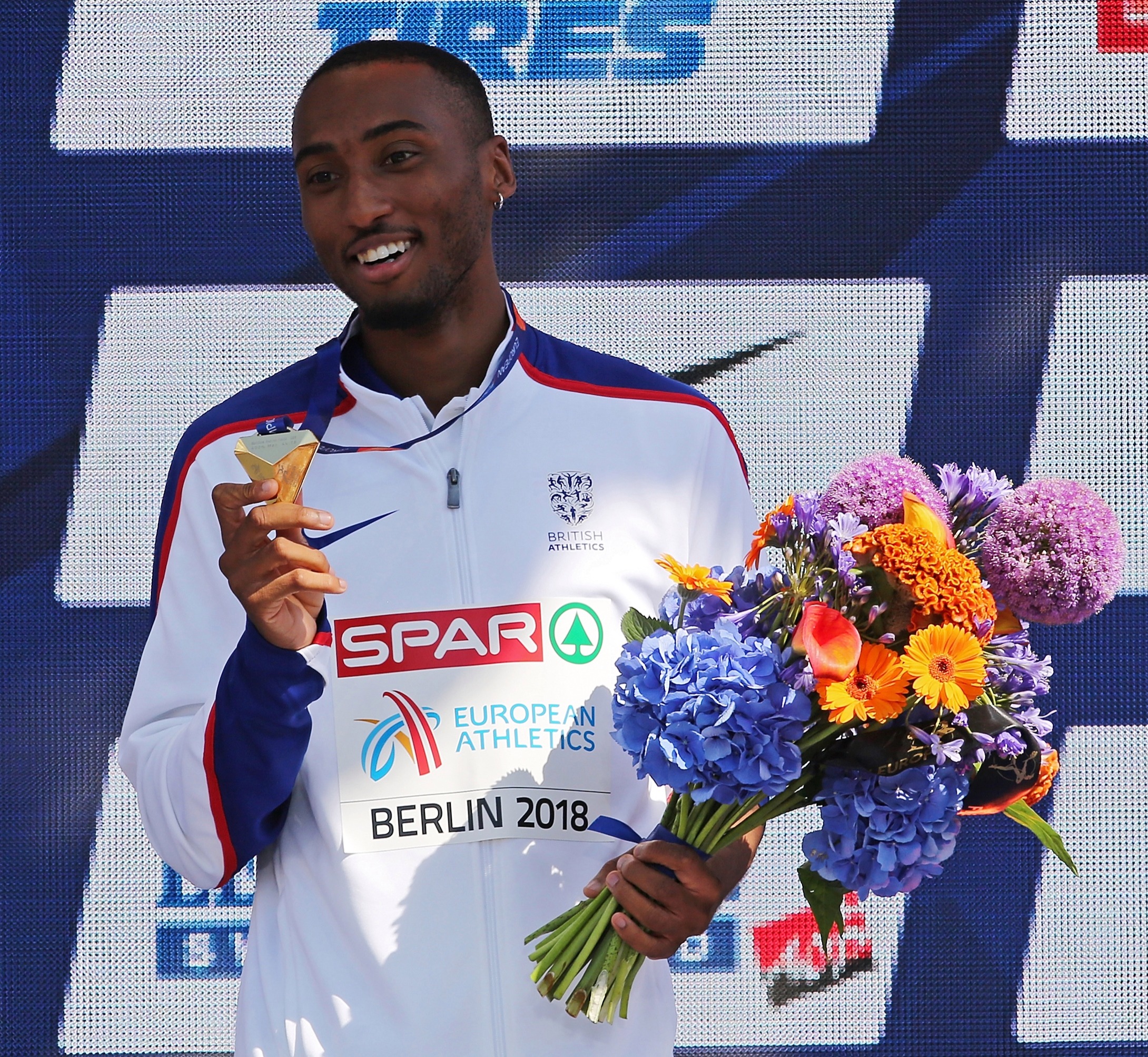 Hudson-Smith was earmarked for superstardom when he won European 400m silver in 2014 aged 19 and made the Olympic final at Rio two years later.

He then won gold at the European Championships in Berlin three years ago, plus silver in the 4x400m relay.

Just last month he told the BBC Sport was "never plain sailing for anyone".

He said: "I don't want to be one of those athletes who looks back in their career and says they could have done more.

"I want to feel I have done everything in my power. That is what drives me.

"It is never plain sailing for anyone in sport. Everyone goes through it.

"You almost have to rediscover your passion and goals every day."

He had been spending his fourth season training in the USA, with Olympic 400m champions Wayde van Niekerk and Shaunae Miller-Uibo.