Organisers of the Tokyo 2020 Olympic Games are facing increasing pressure in the face of spiralling costs after the International Olympic Committee admitted new measures to tackle hot weather “are not going to be free”.

Japan’s scorching summer, which saw temperatures exceed 40C in the capital and resulted in the death of nearly 100 people, sparked concerns over how similar conditions would affect athletes and fans at the Games, and has led to proposals for around 20 preventative measures by the IOC including mist-spraying and heat-blocking technology.

Revised start times across a variety of sports were announced this week at an IOC commission meeting in Tokyo in order to avoid the most intense heat of the day, with rugby sessions to start at 9am rather than 10.30am, mountain bike races to start at 3pm instead of 2pm, and a proposal for the marathon to begin as early as 5.30am, having originally been scheduled for 8am.

Get the best of The Independent

Get the best of The Independent

The local government will also be taking protective measures such as increasing shaded areas in the city.

The real cost of the Games has been fiercely debated in recent months. A report by the board of audit in October estimated that Tokyo 2020 would cost the Japanese government 801bn yen (£5.6bn), seven times the original budget of 113bn yen (£787m). 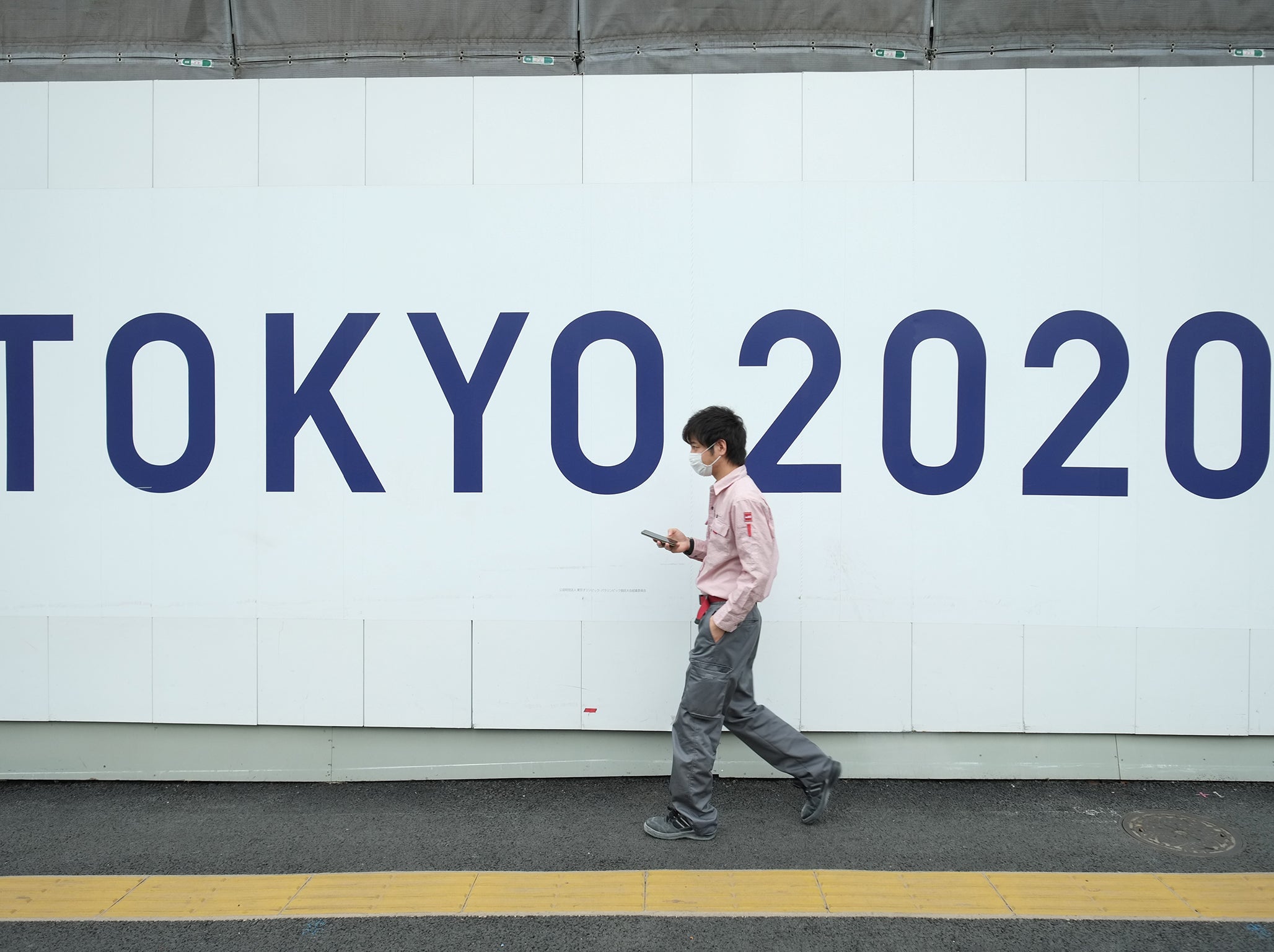 IOC’s John Coates warned that costs previously not anticipated, such as anti-heat measures, will need to be included in the new budget.

“There is still some way to go with sponsorship to balance the operating budget, and there is still the ticketing revenue to be achieved,” Coates said. “I am very confident that it will be a balanced budget. This in effect means that the operating costs will not cost the taxpayers anything.

“The Olympic movement and the Games will provide the revenue for the operating cost, leaving the Tokyo metropolitan government and other entities to comprise budget that contributes to venue, which is the legacy. It is a very good outcome that I think we will get too.”

“We are working on the version budget and there are some portions that will be reduced, but there will be some increases,” he said. “There are things that did not exist in terms, such as heat countermeasures, so there are things we need to spend.

“When there was no number we could not incorporate it, but as plans formalise then we can include it. We cannot exceed the level from the version two budget, that is our understanding.”

Follow the Independent Sport on Instagram here, for all of the best images, videos and stories from around the sporting world.