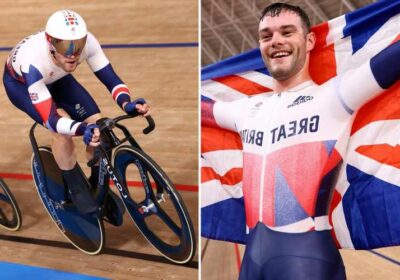 The 23-year-old from Oldham had arrived in Tokyo as a genuine contender after his bronze at the 2020 World Championships. 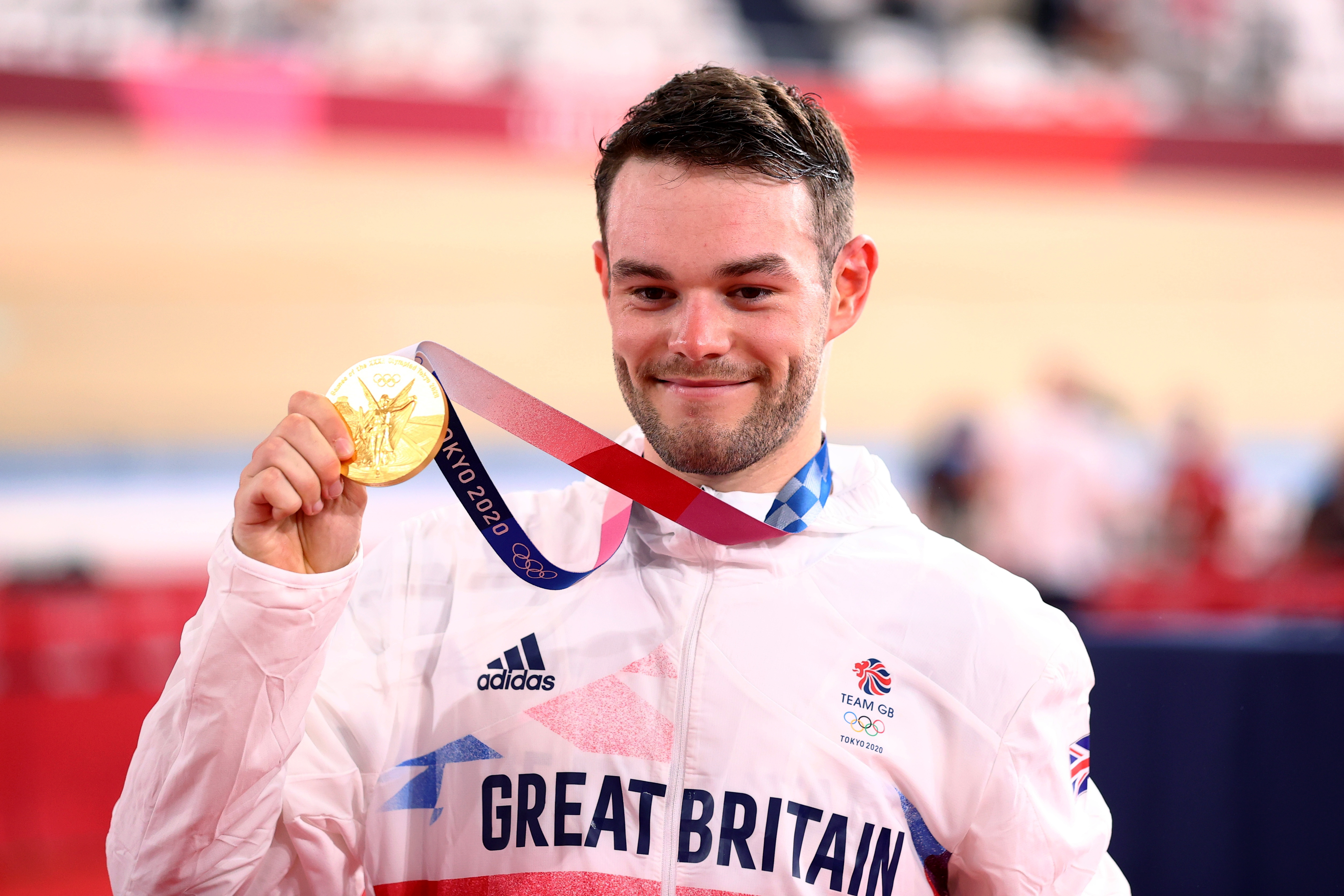 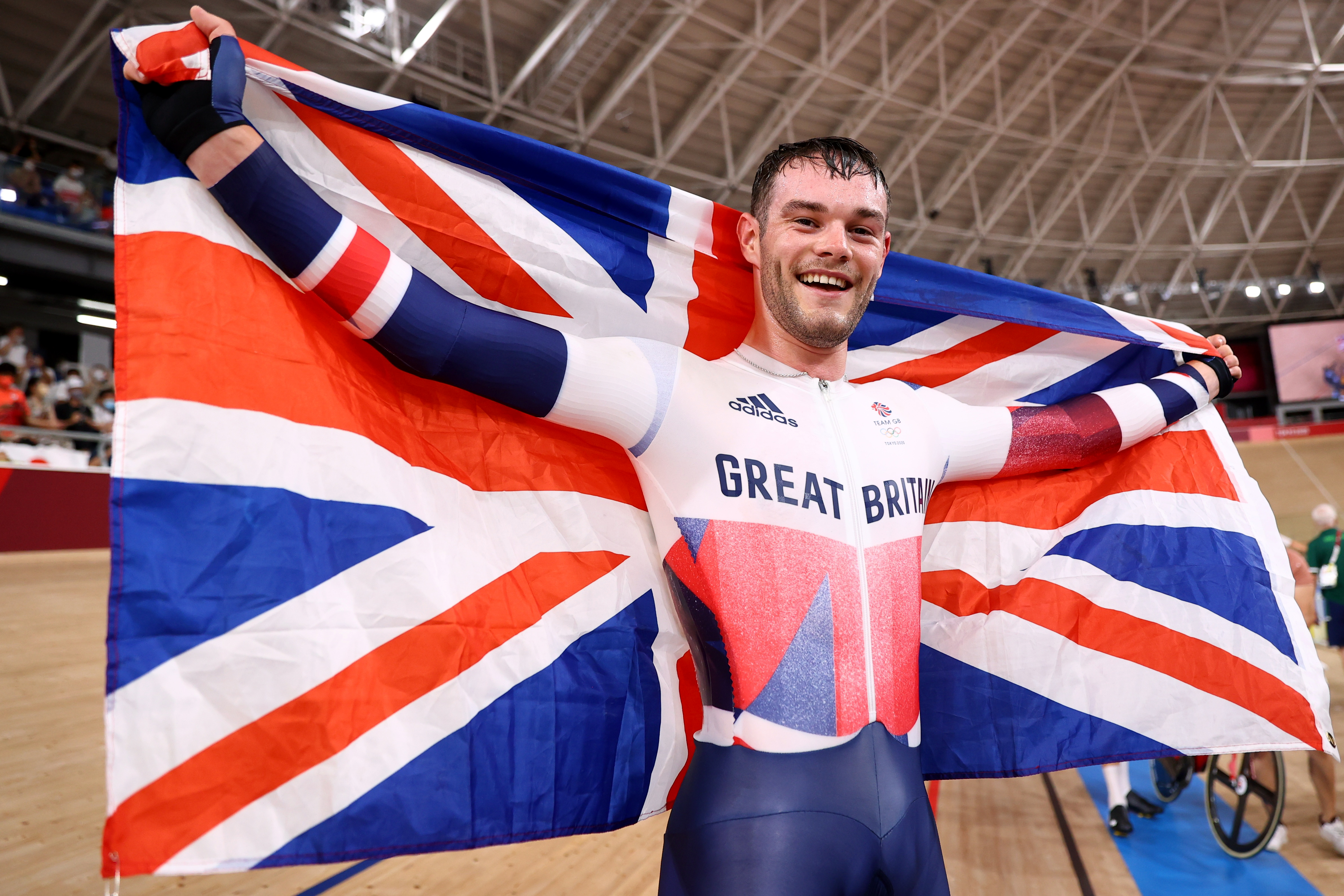 But his performance at the Izu Velodrome was utterly spectacular as he won at an absolute canter to win a magnificent gold – Team GB's 16th of these games.

The Team GB star finished in the top two in all four disciplines, stamping his authority over the competition from the very start.

Walls could even afford to relax into second in the final sprint as he ended 24 points clear of New Zealand’s Campbell Stewart with Elia Viviani of Italy third.

This was the most deserved of wins as Walls set out his stall from the opening scratch race, taking the full 40 points after heading a five-man breakaway.

He was level with Willem van Schip of Holland and France’s Benjamin Thomas after the tempo race.

The elimination race saw Dutchman only fourth and Thomas sixth, although Walls was edged out by defending champion Viviani of Italy for first place.

It meant Walls had a narrow four point lead going into the final points race.

But he made the decisive move 18 laps into the 100-lap race, breaking away to lap the field and claim the extra five sprint points.

It meant he was 27 points ahead of the field, a lead he held to half-way as Italy’s defending champion Elia Viviani emerged as the biggest threat.

With 20 laps left, Walls’ lead was still 25 points, meaning he could not be caught unless any of his closest rivals lapped him.

That was never going to happen and Walls cruised home to bag Team GB's 50th medal of the summer.