Home » Sport » Tokyo 2020: German judoka defends her male coach slapping both her cheeks and violently shaking her in bizarre 'ritual'

Tokyo 2020: German judoka defends her male coach slapping both her cheeks and violently shaking her in bizarre 'ritual' 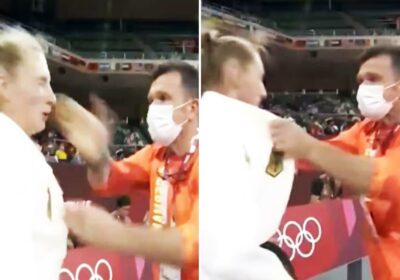 GERMAN judo star Martyna Trajdos has defended her coach slapping her across both cheeks and shaking her violently in a bizarre pre-fight routine. 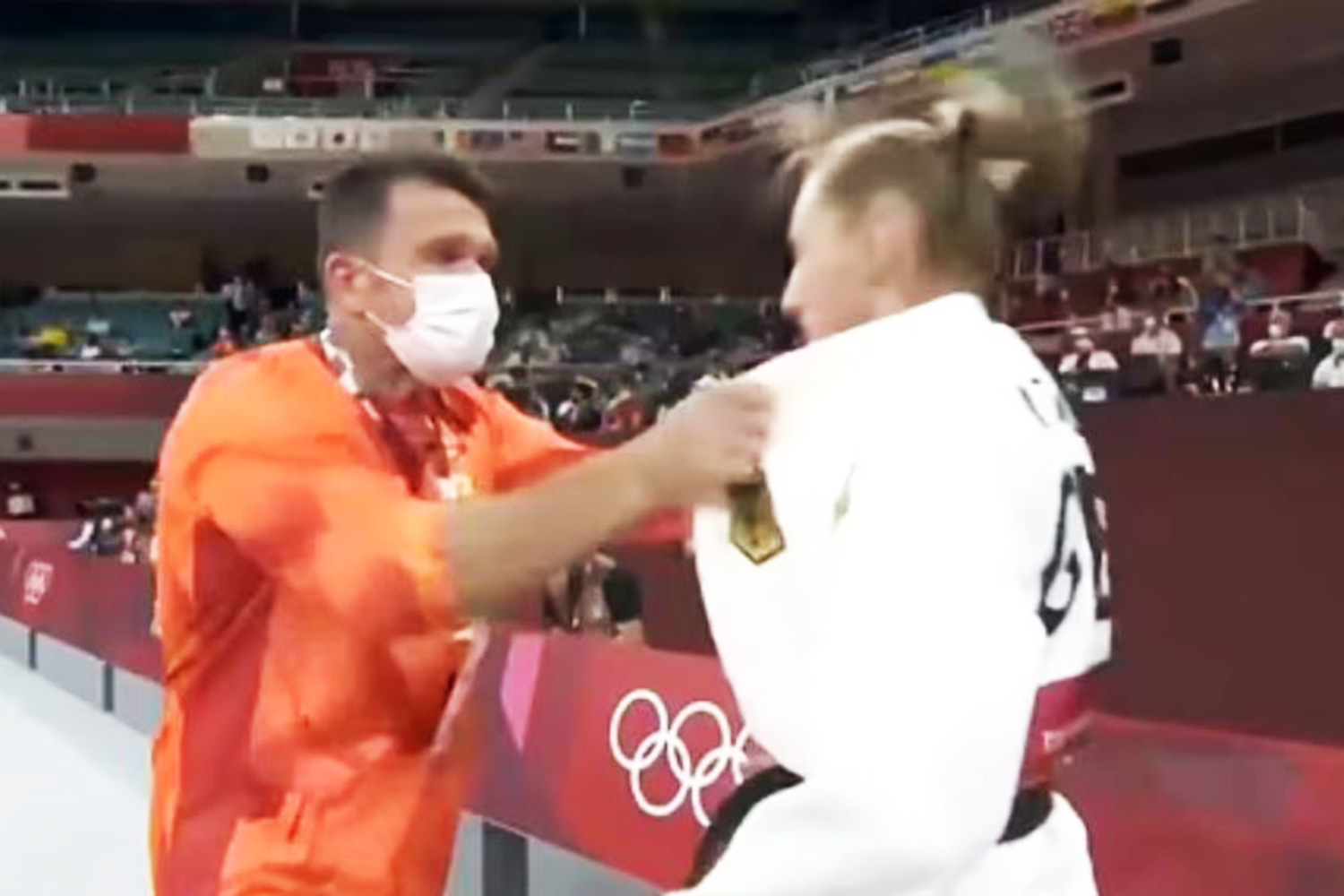 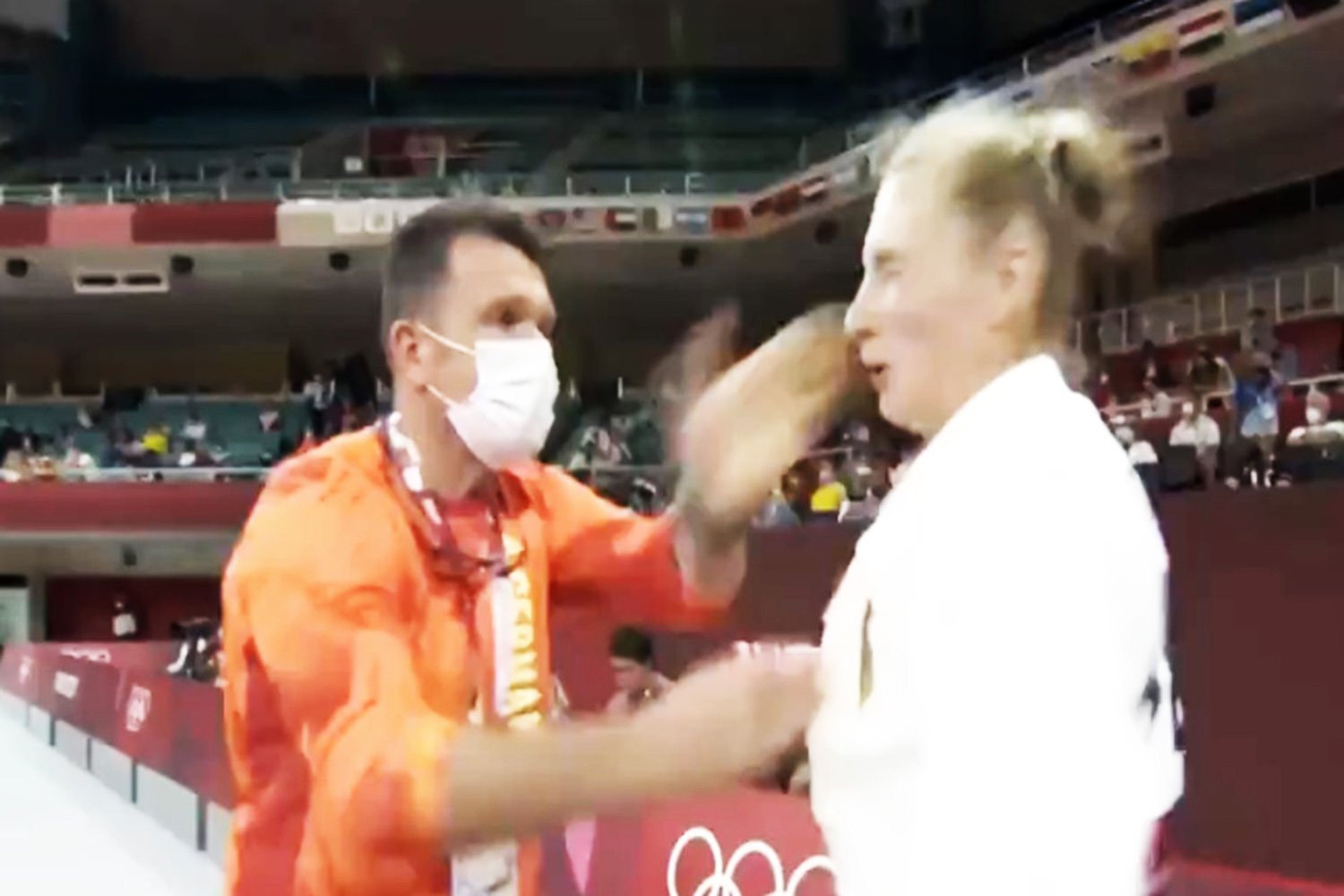 Before heading out to take on the Hungarian, she first faced up to her coach Claudiu Pusa.

And he proceeded to grab her shoulders, shaking her violently to and fro.

Then he gave a brutal slap to both her left and right cheeks before his athlete stepped on to the mat.

The routine made little difference as Trajdos lost the fight by Waza-Ari.

Cameras picked up the exchange between Trajdos and Pusa – with many Olympics fans concerned for the judoka's welfare.

But she played down any concerns by insisting she needs the strange tactic as motivation – calling it a "ritual".

Germany ace Trajdos – European champ in 2015 and world bronze medallist two years ago – wrote on Instagram: "Looks like this was not hard enough!

"I wish I could have made a different headline today.

"As I already said that’s the ritual which I chose pre competition! 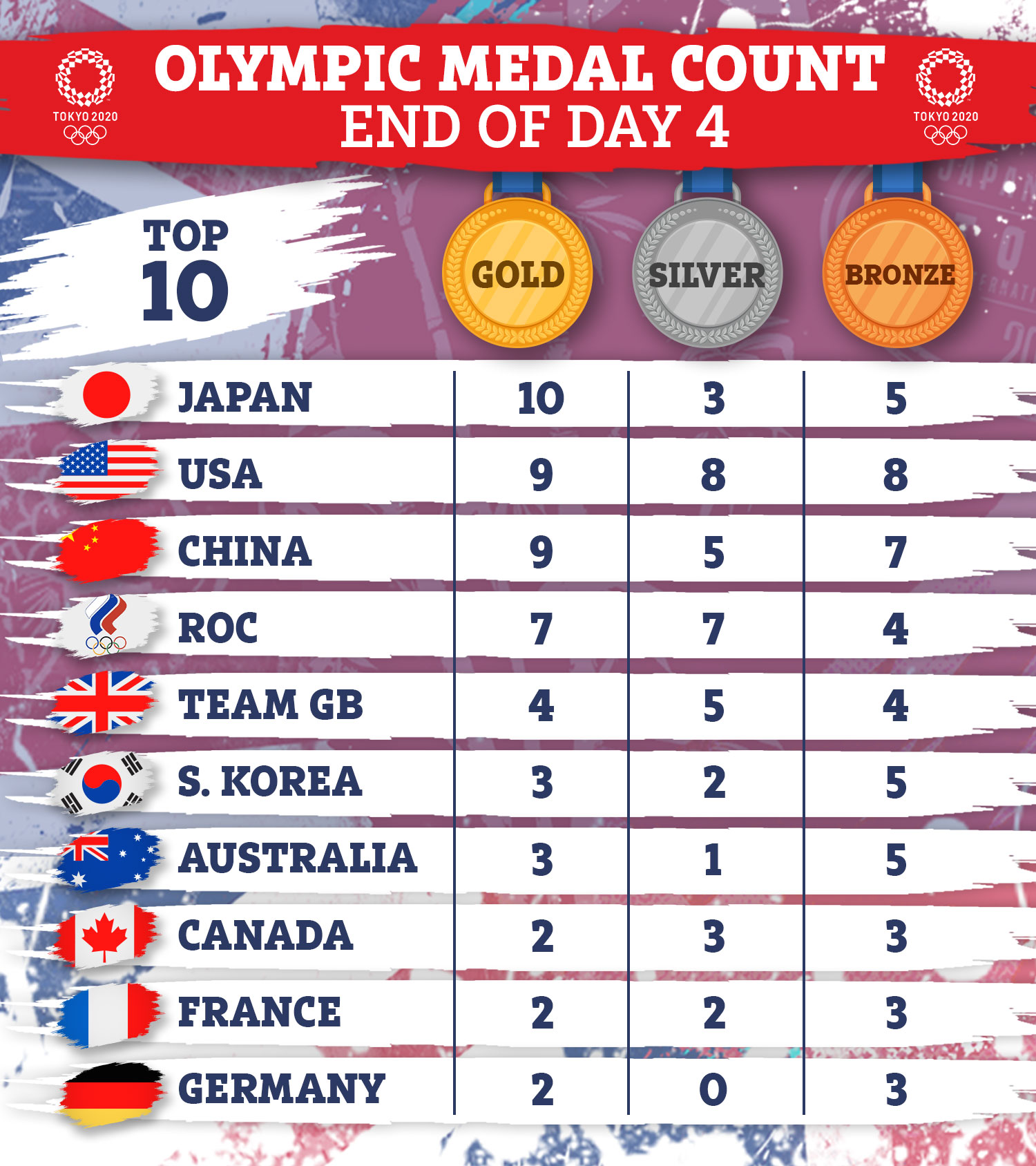 "My coach is just doing what I want him to do to fire me up!'

She added on her story: "Don't worry guys! That's the ritual which I chose before fights.

"So please don't blame him! I need this before my fights to be awake!" 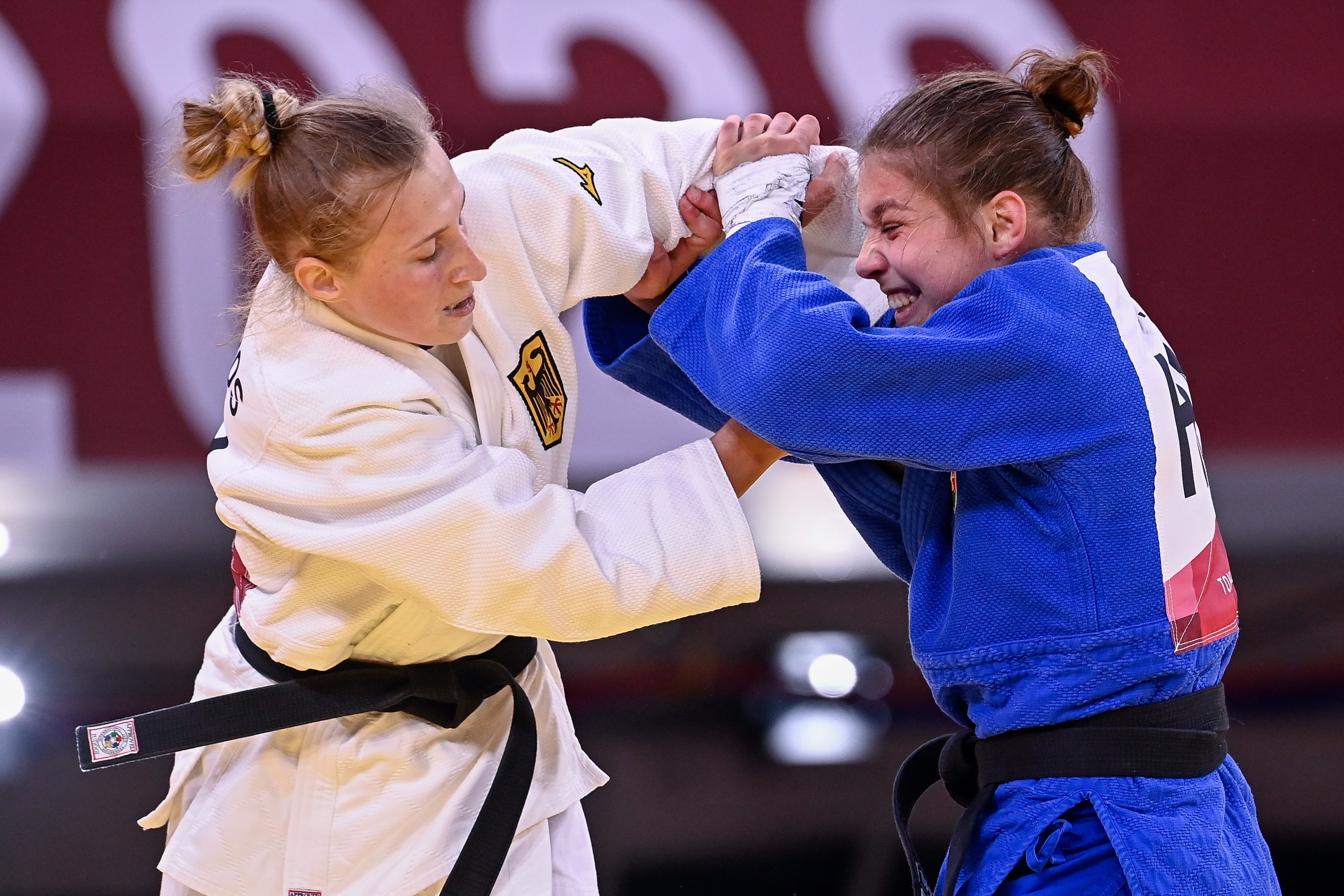