NANDO PARRADO looks ready for the step up to this trip after a good second in the Prix Morny at Deauville last time. He stayed on well over the six furlongs and was doing his best work at the finish. 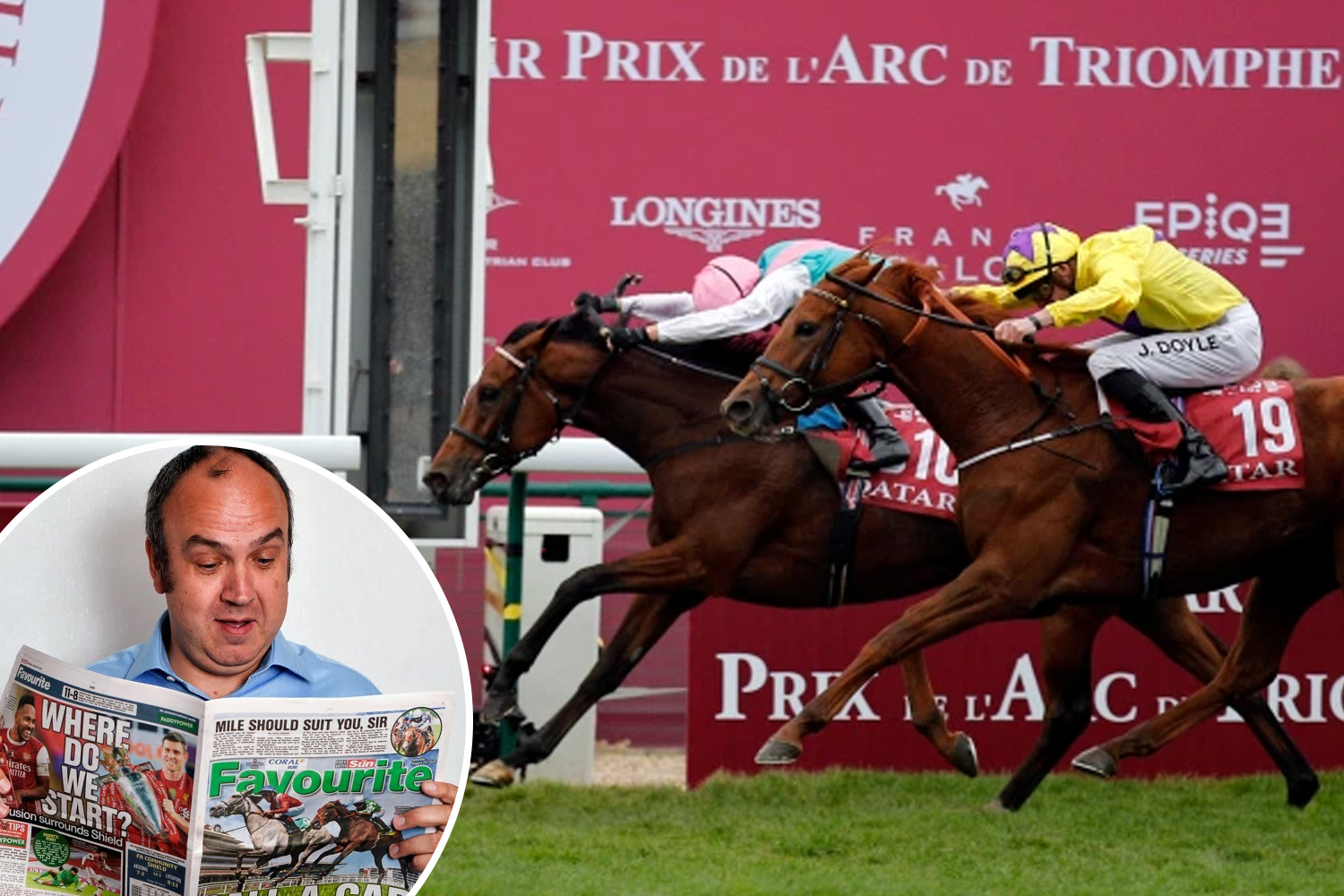 Get 40/1 Enable to win the Arc with Betfair

That proved his 150-1 Coventry Stakes victory at Royal Ascot was no fluke and he’s open to improvement with just three runs under his belt.

St Mark’s Basilica stepped out of maiden company to finish a good third over this distance in the National Stakes at The Curragh. He is proven on testing ground and looks a miler in the making so should get home in the conditions.

Sealiway’s best form has come in the mud and he was a fair third in a Group 3 here last time. This is a tougher challenge but he can't be dismissed.

Laws Of Indices has been busy and was held by St Mark’s Basilica at the Curragh so needs a lot more.

HARAJAKU has been brought along quietly by Andre Fabre and looked a nice prospect when winning on debut at Chantilly in July.

She built on that with a good second to King’s Harlequin over course and distance last month. She’s been trained for this and can reverse that form.

Fev Rover has every chance of taking the prize back to Britain. She got off the mark in a Sandown Listed contest and followed up with a gutsy win at Deauville. Richard Fahey’s filly shapes as though a mile will suit.

Pretty Gorgeous is a Group 2 winner who went close in the highest class at The Curragh latest. Her victory came in testing ground so these conditions should be ideal.

Frankie rides La Gioiosa who won by five lengths in the mud at Clairefontaine before going close in hotter company at Deauville. There’s a lot more to come.

ENABLE can end her career on a high by winning a brilliant third Arc.

John Gosden has trained his superstar mare to the minute for this challenge and the opposition isn’t as hot as it might be.

Last year’s third Sottsass will relish these conditions and tuned up with an excellent effort in Ireland last time.

There’s no Love for Aidan O’Brien but he has a big chance with Mogul. He got the better of German Derby winner In Swoop here last time and both three-year-olds can figure.

Gosden has another chance of a place at least with Stradivarius who will be doing his best at the finish.