Home » Sport » Tingle Creek runners and riders: Your pinstickers' guide to the Sandown contest this Saturday

Tingle Creek runners and riders: Your pinstickers' guide to the Sandown contest this Saturday Last year's brilliant Champion Chase winner should have too many gears in a race that has me licking my lips. 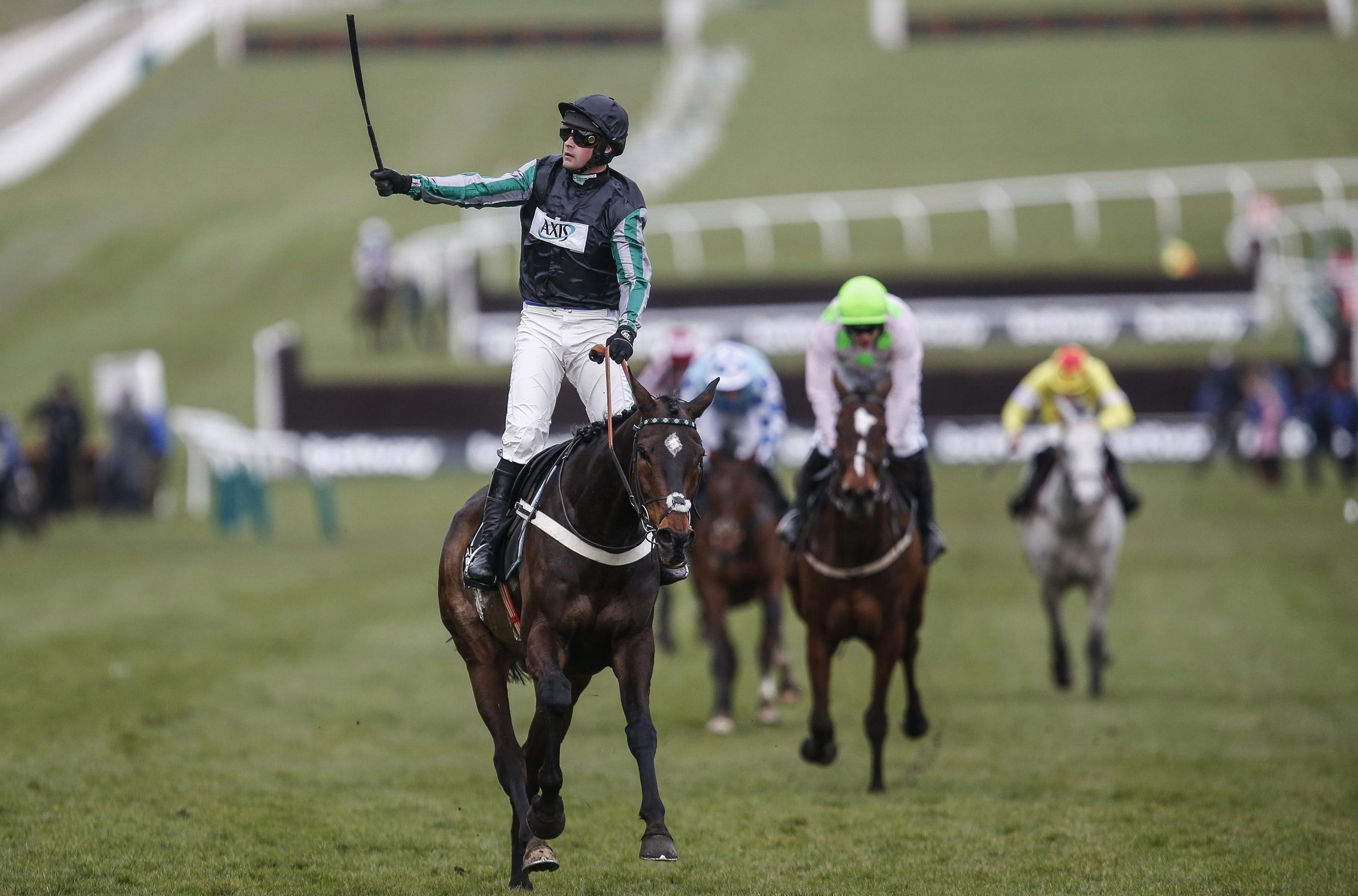 How can you take on arguably the best two mile chaser we've ever seen?

Admittedly he needs to win a few more to deserve that accolade, but he's certainly head and shoulders above his rivals on Saturday – for all that they're very good in their own right.

A winner of his last fourteen races, Nicky Henderson's remarkable chaser has now won an Arkle, two Celebration Chases, and a Queen Mother, as well as a smattering of other graded contests.

All that's left for him now is the Tingle Creek, and if he turns up on top form after his layoff then he'll be very difficult to beat.

Don't look for an Alt-ernative. Looks a certainty after earning a spot at the top of the two mile tree last year.

Probably doesn't want the ground to soften up too much more but he's proven with some juice in the ground and it clearly doesn't bother him too much.

A rating of 175 puts him 7lb clear of his nearest rival and trainer Nicky Henderson arguably hasn't got to the bottom of him yet.

Looks as close to a certainty as you can get – provided he's fit enough.

He's no saint. Harry Whittington has done a great job with his French import, who's won every start over here apart from when going far too fast in last year's Arkle.

He was beaten by Footpad that day but reversed the form at Naas and has clearly come on again this year.

Needs to find a massive amount to get to Altior's level, but is unexposed and will likely attack his fences with his usual gusto.

Not sceau good. Has been a model of consistency for trainer Alan King and produced arguably a career best to win the Shloer Chase last time out.

For all that was a nice performance, the runner-up Simply Ned isn't out of the top drawer and he'll need to improve a lot to challenge the favourite.

However, he should get a nice tow into the race and that could see him pick up any pieces that might be left late on.

Could be a good Un. Willie Mullins' performer has been a class act at the highest level for a long time now and will love conditions underfoot.

Might be a ten-year-old now but was a brilliant winner when last seen at Punchestown (where he got the better of Douvan) and is not done with yet by a long chalk.

Expect Ruby Walsh to take a lead form Saint Calvados and if there's going to be a challenger to upset Altior's apple-cart, then it's this fellow.