Nicky Henderson's champ travelled sweetly throughout and moved alongside the Irish raider two out. 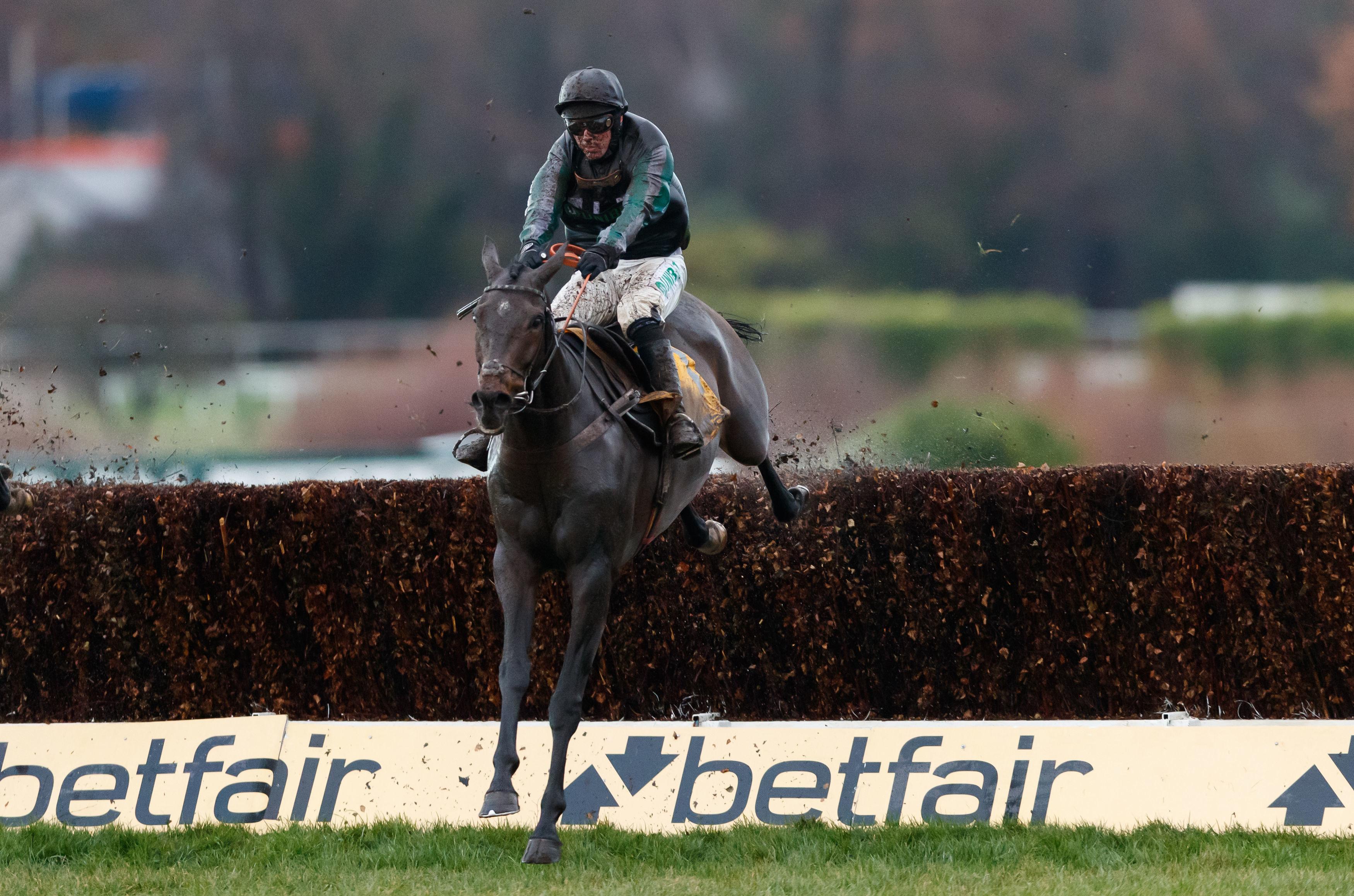 As Un De Sceaux does, he made a race past the grandstand, but a mud-splattered Nico De Boinville was always sitting pretty on a horse of a lifetime.

He jumped the last smoothly and was pushed out the land his first Tingle Creek in the driving rain at 8-13.

Saint Calvados found the step up a bridge too far while Sceau Royal was always struggling to get involved in the conditions.

Trainer Nicky Henderson said cheerfully: "That was special, I think that was really testing him today and, like Buveur D'Air last week, if he was going to get beat it would have been today.

"When you have genuine championship horses it is great people appreciate them, but it does make you feel the pressure.

"They were four very good horses in horrible ground today and they've all run their best." 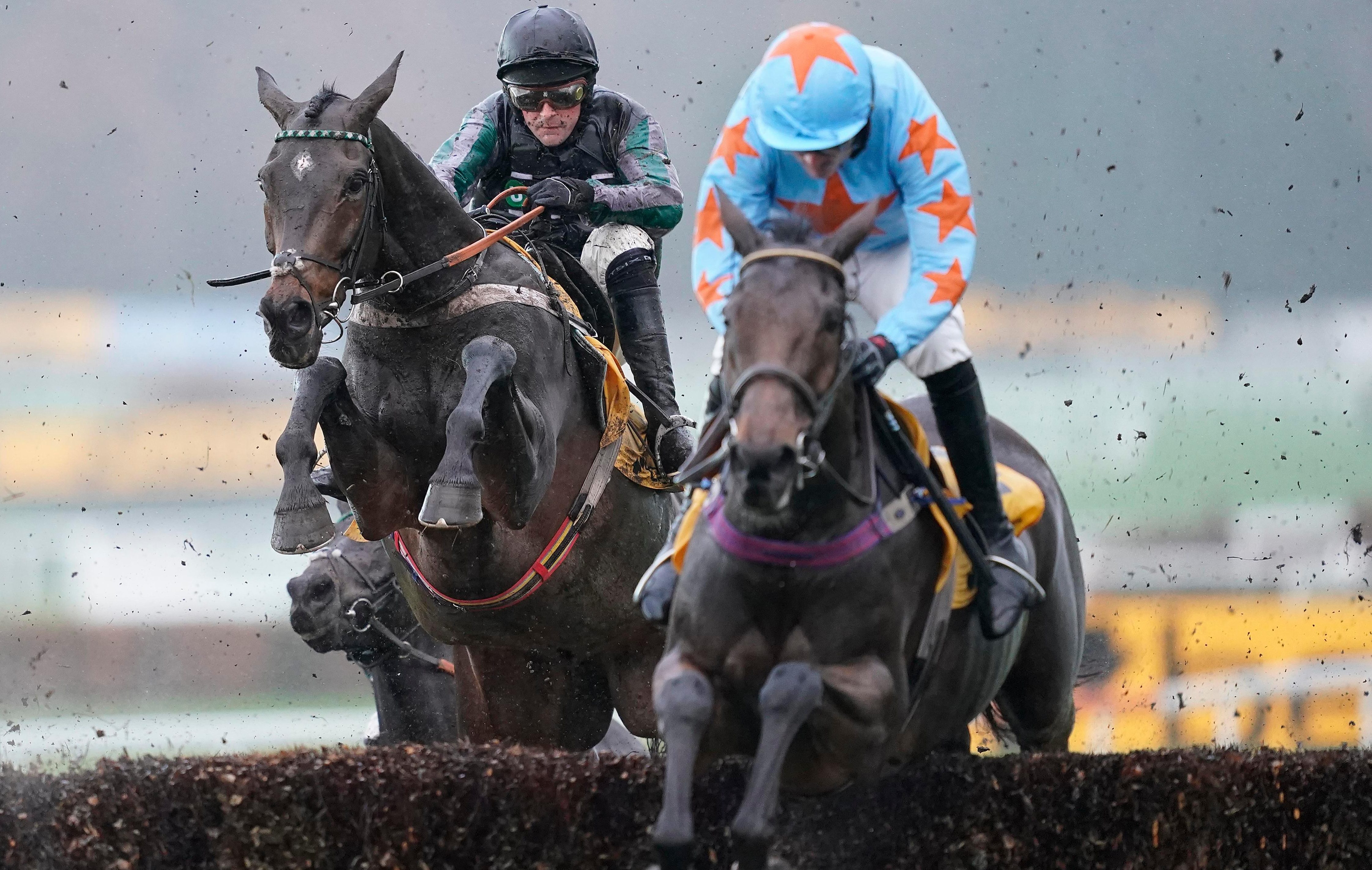