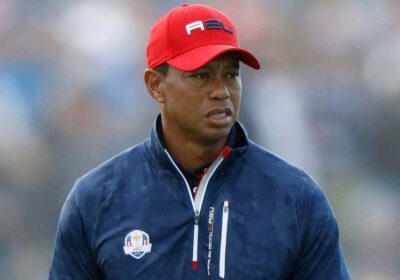 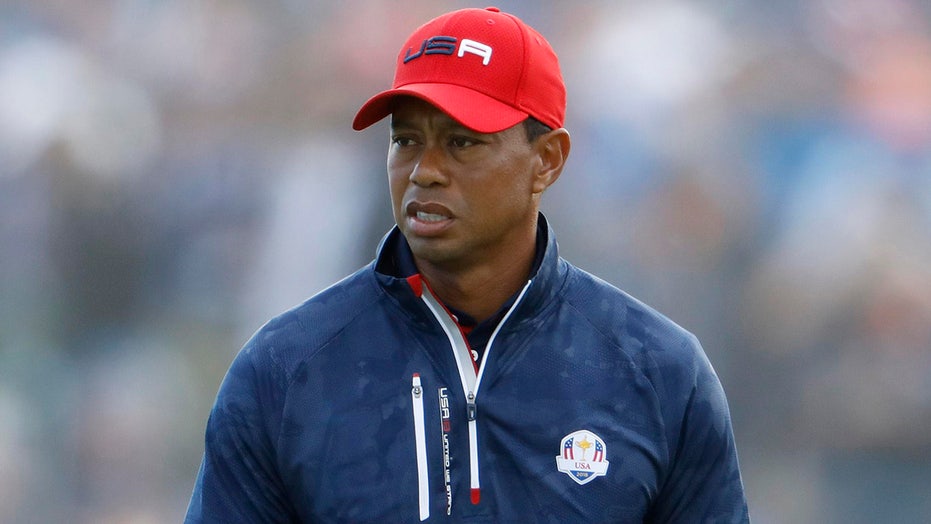 Tiger Woods delivered a message to the U.S. Ryder Cup team after their dominating win over Europe on Sunday, picking up the victory 19-9.

Woods, who is still recovering from injuries suffered in a horrific Los Angeles car crash in February, tweeted his congratulations to the team.

“A dominant performance by @RyderCupUSA! I can’t wait to see and celebrate with all of you! Congrats to all the players, Vice Captains and of course Captain @stevestricker,” he wrote.

Woods had been influencing the U.S. team through the weekend. The Golf Channel reported, citing sources, Woods told the U.S. team before the final day via text to “step on their necks.”

Questions over whether Woods would appear at Whistling Straits loomed over the weekend. Stricker said before the tournament started that Woods will still be a part of the team, even though he wouldn’t physically be in Wisconsin.

Stricker revealed that Woods texted the team before Friday’s play.

“The gist of basically what he said was I’m cheering you guys on, I’m right there with you and go fight and make us proud,” Tony Finau said Friday. “We were able to do that, and if TW’s watching, thanks for that text, brother, I think it helps us a lot.”

Xander Schauffele added: “We knew he was fist-pumping from the couch. Whether he was on crutches or not, he’s as fired up as any back at home. So it’s nice to have his support.”