Tiger Woods’ car accident has us rooting for another comeback story 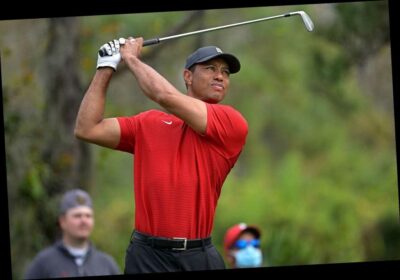 Welcome back: Knicks, Nets need their fans' return more than ever

The first reaction is relief, because it must be. Tiger Woods’ injuries are, according to the Los Angeles Fire Department, “severe but not life threatening.” At a time when there has been too much death, in sports and everywhere else, going back 13 months to a helicopter that crashed 48 miles away from where Woods rolled his SUV Tuesday morning, including a half-million American deaths to a pandemic, that is something for which to be grateful.

The details? We’ll learn those soon enough. The impact on Woods’ life? His two kids still have a father. He still has a beautiful future. These are things to celebrate, even if golf is no longer going to be a practical part of that. It is also OK to mourn that part, and maybe hope for something more.

Maybe a part of all of us realized already that Woods might never replicate the comet that blitzed across the sky in his prime almost 20 years ago. But we could still dream. And we could still gain glimpses.

There was the 2019 Masters, his 15th and most unexpected major, when the world’s top golfers wilted in his presence — just as they did back in the day. After securing a fifth green jacket, he embraced his kids, Sam and Charlie, a circle-of-life moment that hearkened to so many 72nd-hole embraces he’d shared with his own late father, Earl.

He has already made one remarkable recovery, a decade-long odyssey that included a few self-inflicted craters involving marital infidelity and drug use, as well as ruinous back and knee problems. But he was a much younger man then. He is 45 now, an age when the calendar begins to play tricks with everyone’s body, even healthy bodies that once housed elite athletes.

There was a day in April 2000; a few of us had followed Jack Nicklaus from the old media room at Augusta National into the brilliant sun of a perfect Georgia day. Two years earlier, Nicklaus had taken one more remarkable, glorious dance around Augusta’s sprawling lawns, firing a final-round 68 at age 58, good enough for sixth place.

But he’d missed ’99 because of hip surgery, and that’s why we followed him to a spot under the Eisenhower Tree along the 17th hole. A champion’s heart and his will always outlasts the rest of his body. Nicklaus was no exception. A slight limp offered proof.

“What you need in this game, more than anything, are your legs,” Nicklaus said. “That’s why, to me, the greatest comeback in the history of sports was [Ben] Hogan. There were times you’d look at him walking and you wondered how he made it out of bed every morning, let alone a golf course. It’s the most incredible thing I’ve seen.”

Hogan was already on his way to becoming one of golf’s immortals on the night of Feb. 2, 1949, when he had a head-on collision with a Greyhound bus on a road outside Van Buren, Texas. He suffered a broken ankle, broken collarbone, double-broken pelvis, smashed his ribs. It was doubtful he’d ever walk again. Somehow, after the accident, he won 11 tournaments, including six majors, often playing as few as six or seven events a year.

It is impossible to not conjure Hogan now, and to link his story with Woods’. Woods himself always said he took inspiration from Hogan’s story during his own protracted journey back from the abyss, one that reached a climax at Butler Cabin on April 14, 2019.

A few days earlier, Woods had accepted the Ben Hogan Award in recognition of his remarkable comeback, and said: “It meant a lot to me to receive this award after its namesake, what Mr. Hogan went through, what he did was truly remarkable and to have my name on a list of recipients like this is truly special.” 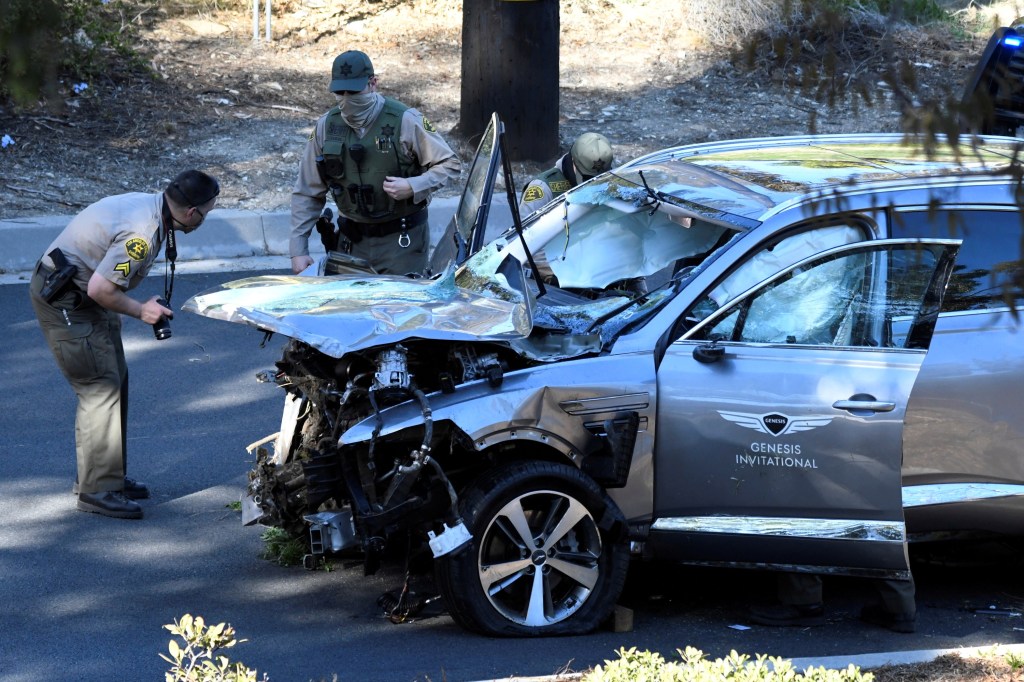 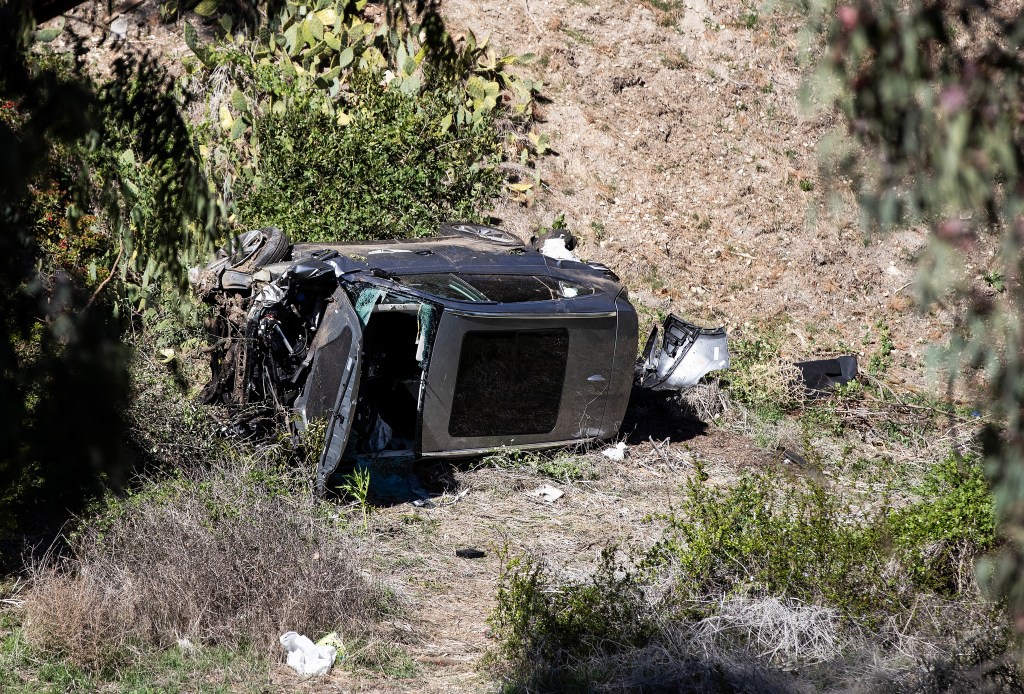 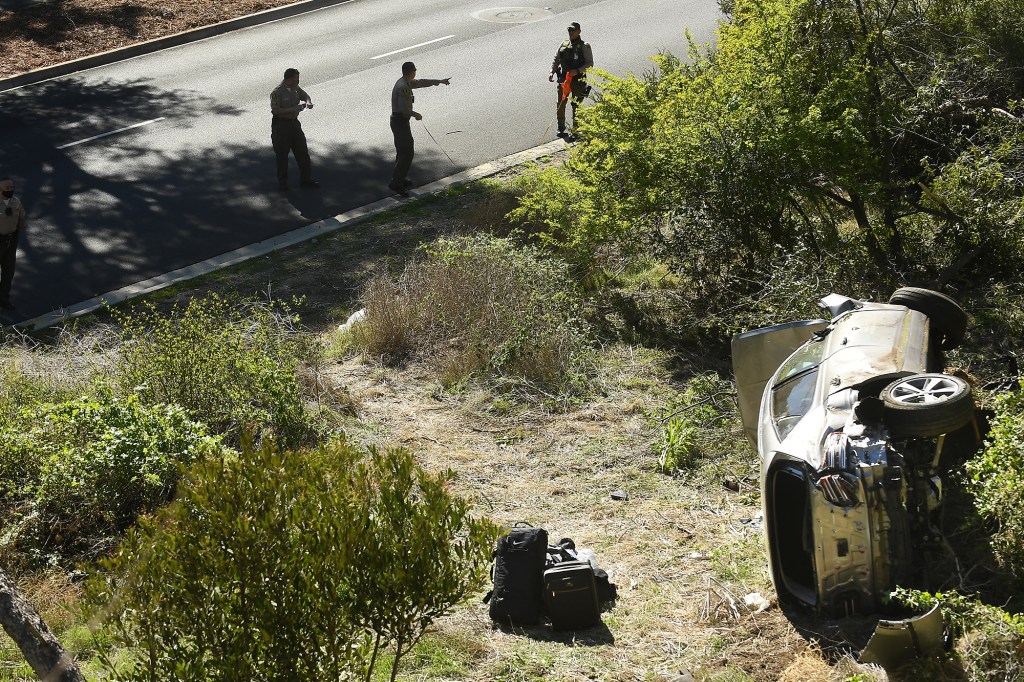 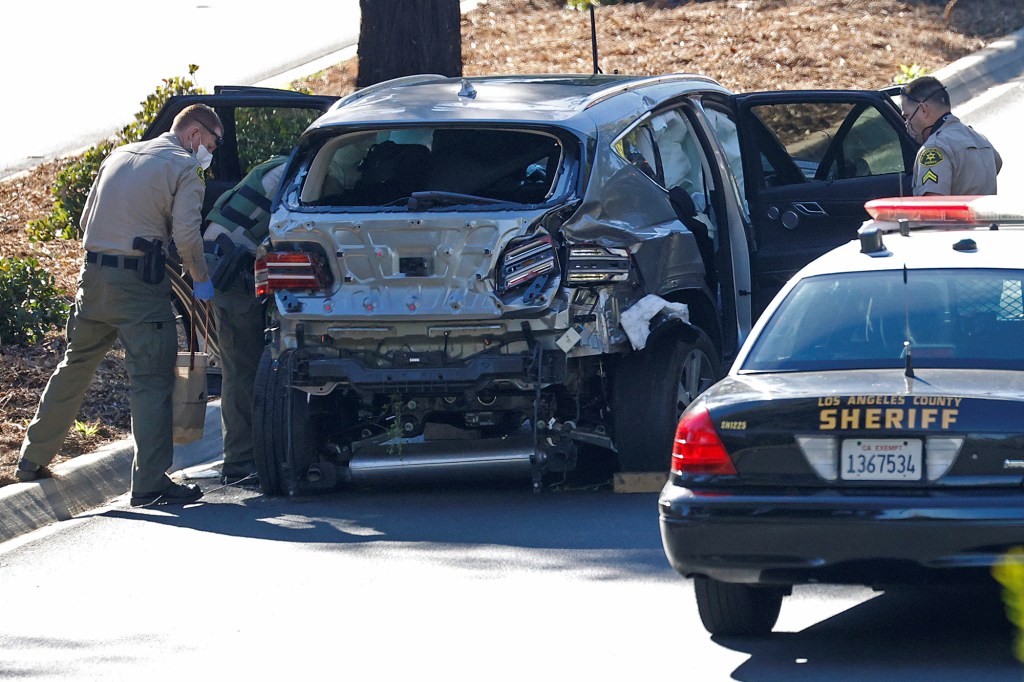 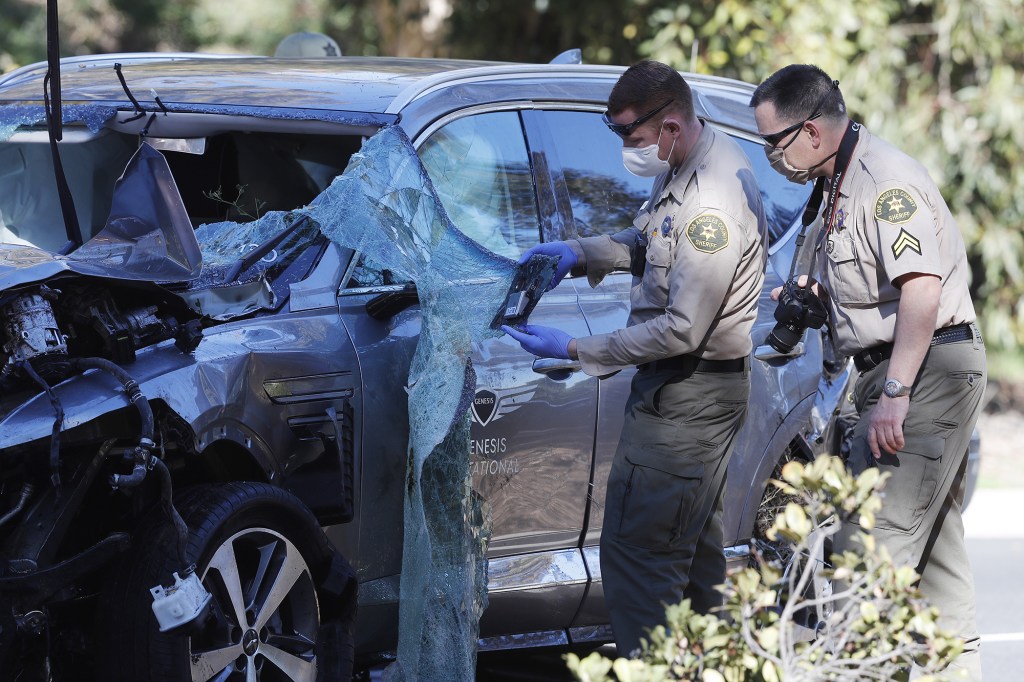