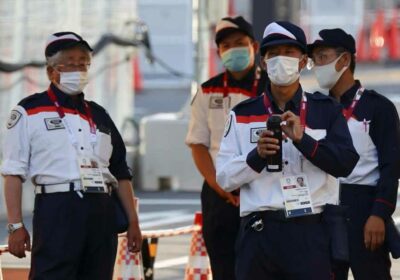 IOC President Thomas Bach has been pushed on to the back foot after suggesting the first outbreak of the Games represented 'zero risk' to athletes or the Japanese people. 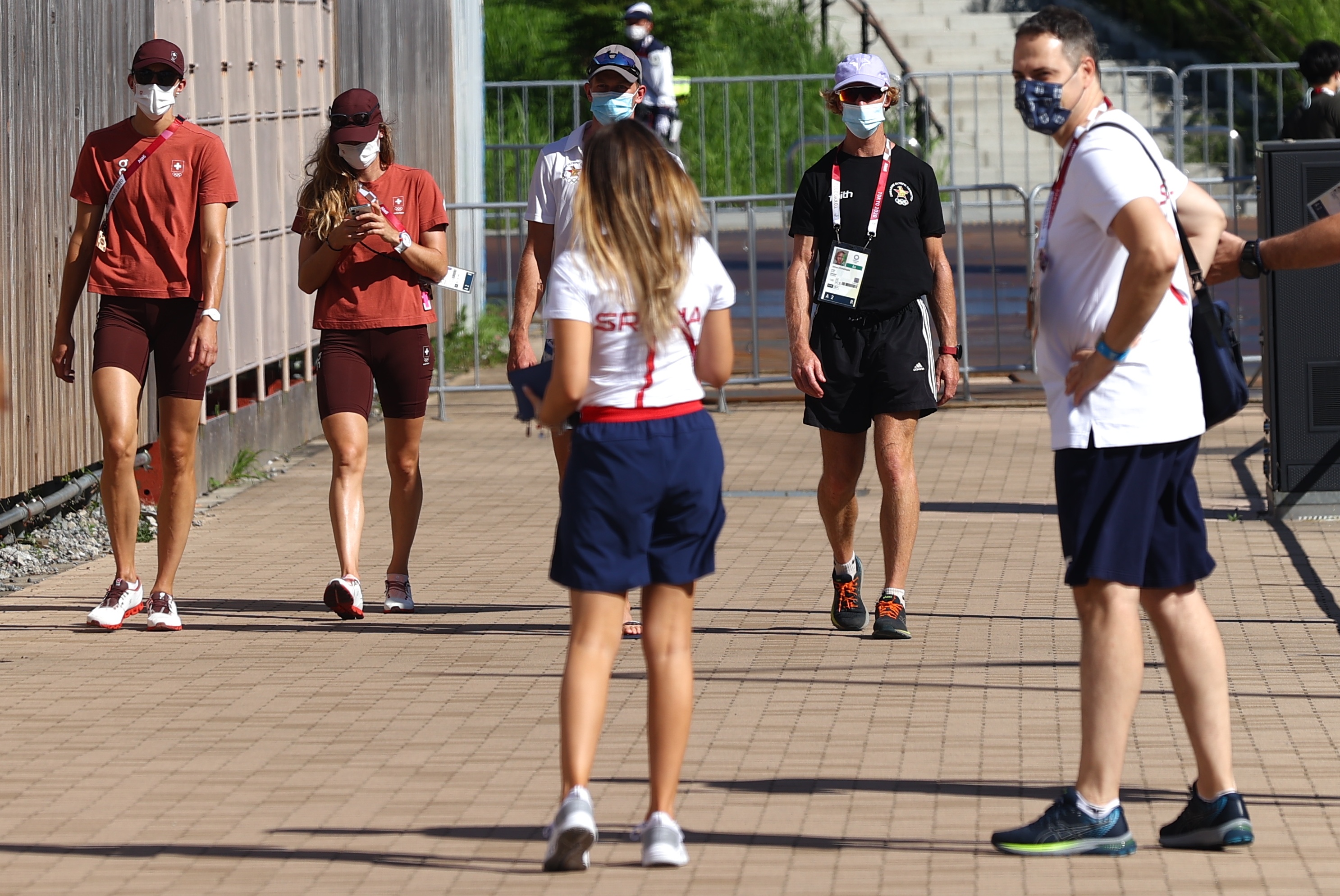 But less than a day after the first positive test inside the Olympic Village – of an unnamed official – the first athletes carrying the virus have been found.

It is understood two of them had gone into the Village.

In addition, Korean IOC member Seung-min Ryu also returned a positive sample on his arrival at the capital’s Narita Airport.

Ryu, who said he was vaccinated, will spend 14 days in the Olympic isolation facility.

He insisted he was 'completely asymptomatic'.

But the 2004 table tennis gold medal winner added: “I apologise to the Organising Committee, our hosts here in Japan, and the IOC for the inconvenience I have caused.

"My case is just another proof that the system put in place to protect all of us is effective."

But the news is a huge blow for Bach and the IOC.

The Games are due to open on Friday with thousands more athletes and officials, as well as the international media, arriving in Tokyo over the next few days. 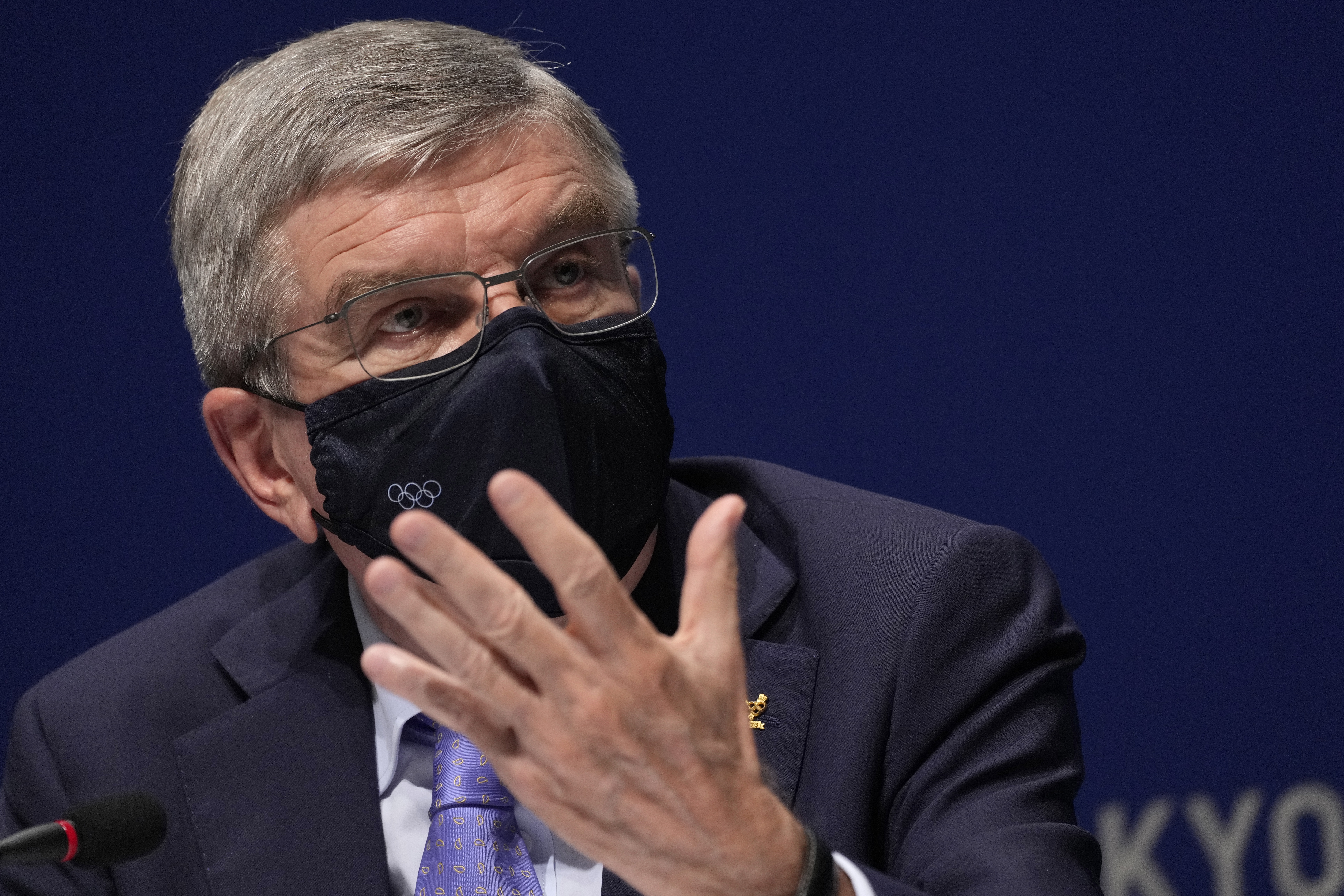