Three fans KILLED and seven injured ahead of derby in Honduras Former Celtic star Emilio Izaguirre was rushed to hospital after he was injured in a riot between fans in Honduras that saw three supporters killed and seven injured.

The full back only agreed to re-sign for his first club in his homeland, Motagua, last week after leaving Celtic for a second time during the summer, where he won 13 trophies in two spells.

But in what would have been only his second game for his club in a Tegucigalpa Derby between the capital sides of Motagua and Olimpia, sickening scenes erupted before the game when his team bus was attacked. 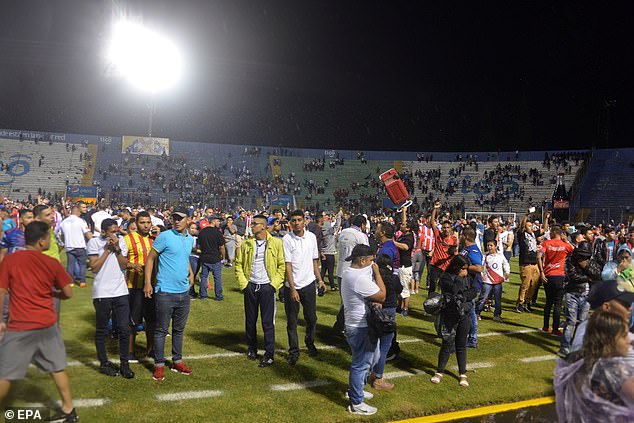 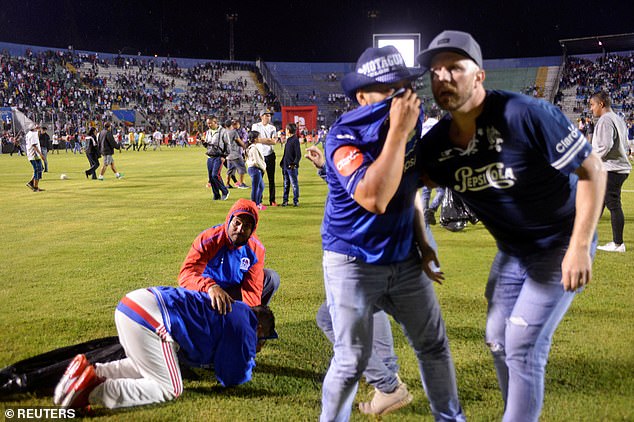 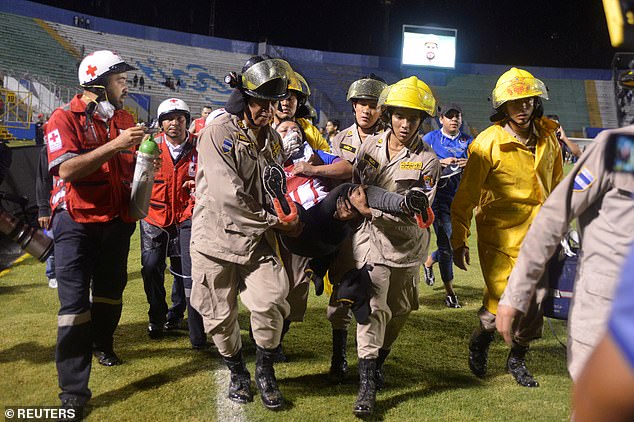 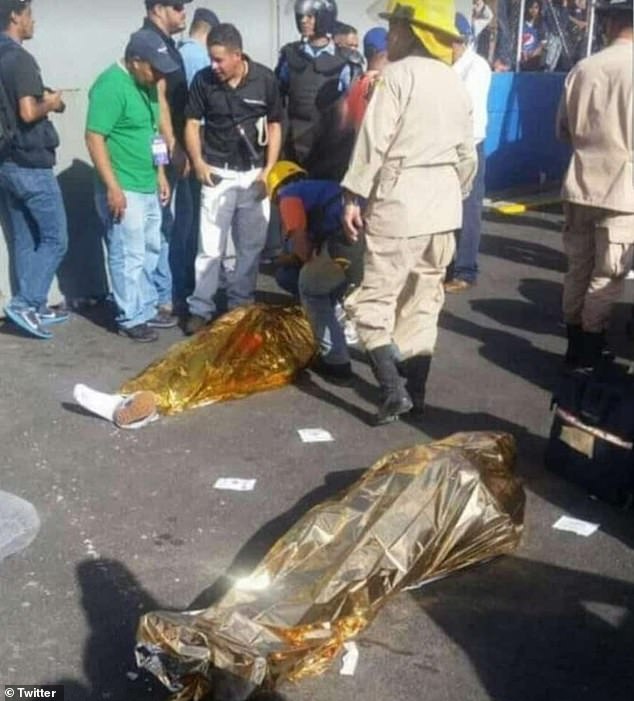 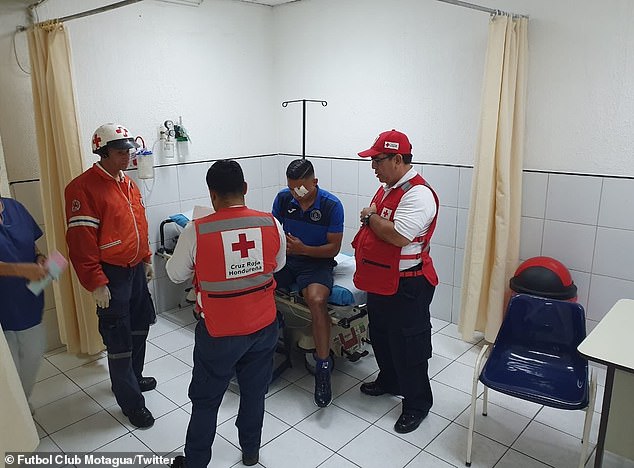 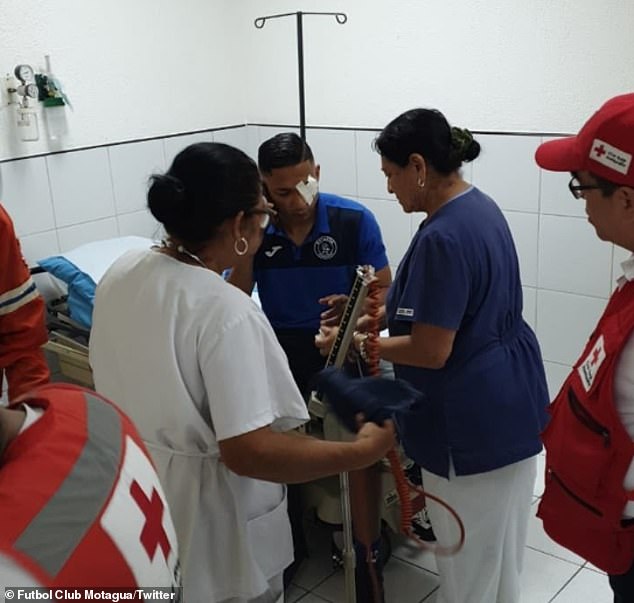 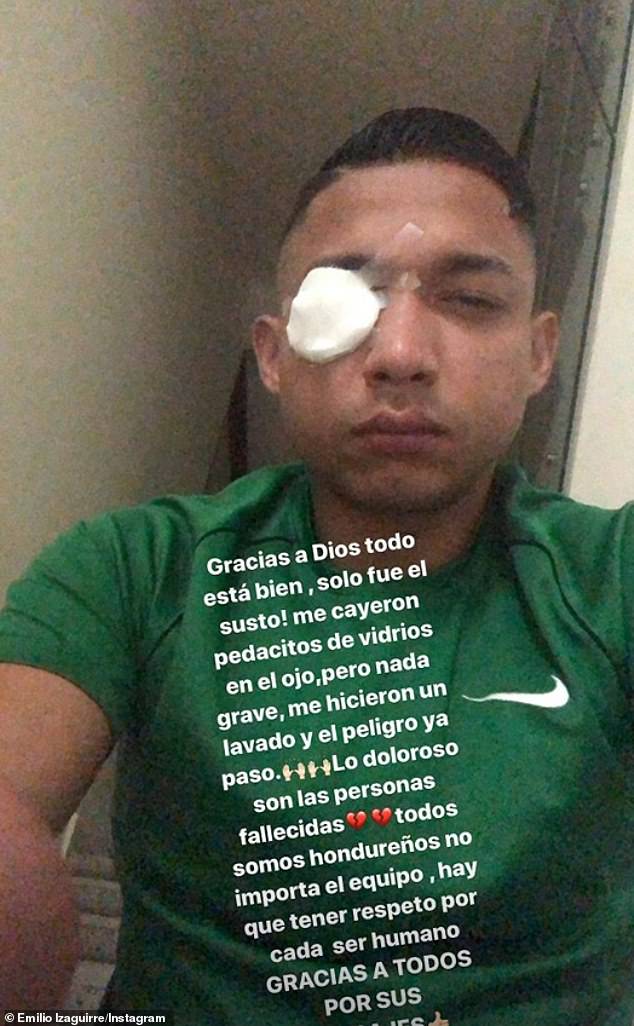 Motagua and Olimpia are the two most successful clubs in the championship.

Olimpia hold the most championship titles, while Motagua sit just behind them.

The rivalry between the two clubs is the biggest in Honduras.

The rivalry is so big that in 1949, Carlos Valladares’ kit was burned on the pitch because he left Motagua to play for Olimpia.

Izaguirre was taken to hospital after fragments of broken glass went into an eye – he was one of three players injured, along with team mates Roberto Moreira and Jonathan Rougier.

However, the 33-year-old was able to confirm from his hospital bed that he suffered no lasting damage.

He said: ‘Thank God I am fine. There were bits of glass that flew into an eye, but I’ve been told it is nothing serious and there is no lasting damage.

‘The painful thing for me is the deceased. We are all Hondurans, no matter what team you support, we all must have respect for our fellow human beings.

‘Thanks to everyone for all the kind messages I have received.’ 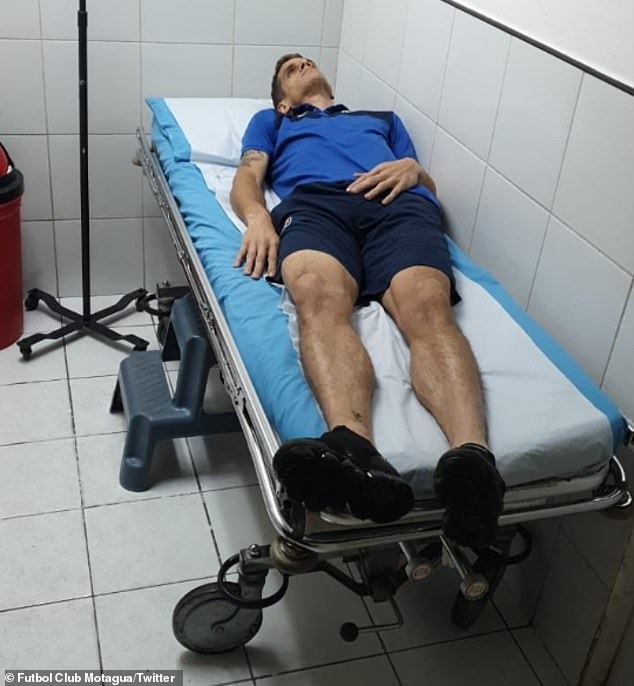 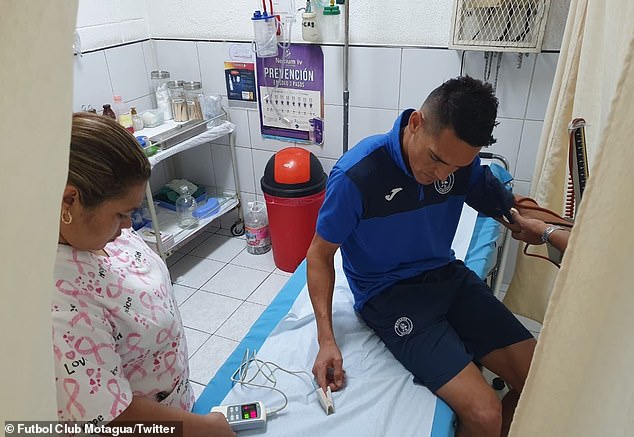 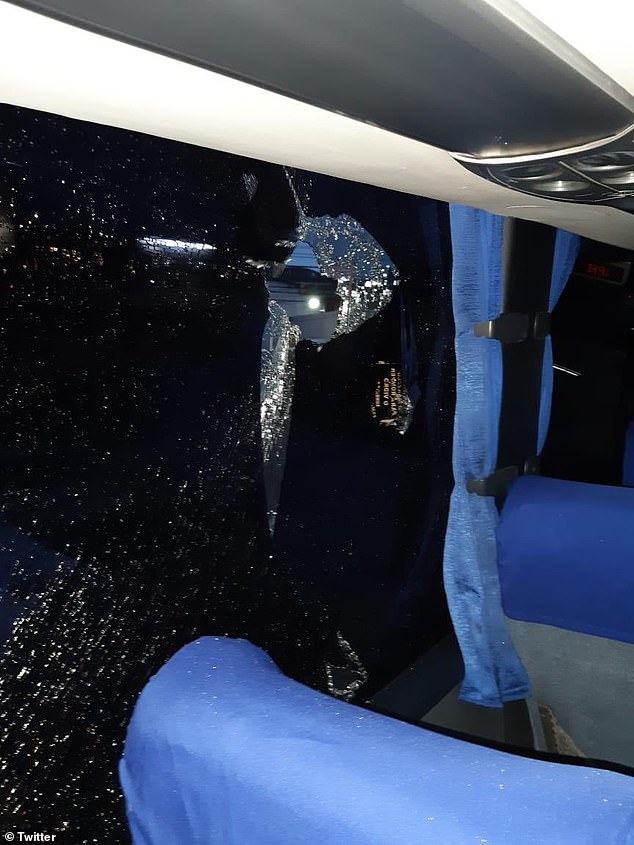 Trouble began after the attack on the bus before widespread violence spread outside the ground, which had 10,000 fans already in it. The game was later postponed.

Tegucigalpa Hospital spokesman Laura Schoenherr said: ‘Three people died and seven were shot and stabbed. One of them is a boy. Three of the injured adults are in critical condition.’

Mundo Deportivo also report that the deceased have been identified, with the three casualties aged between 20 and 27 years of age.

Motagua blamed Olimpia’s Ultras for the attack and stated: ‘This has to be severely sanctioned by the authorities.’ 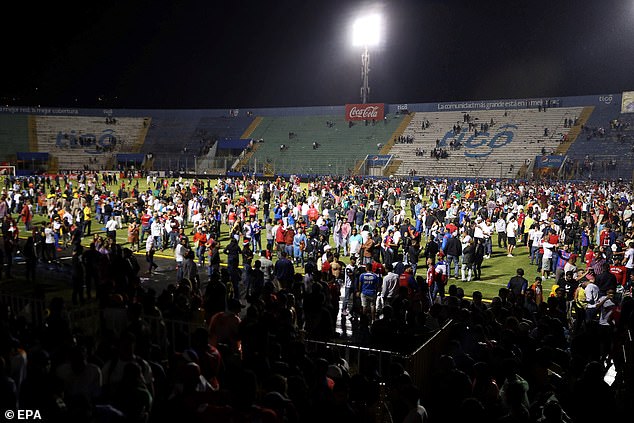 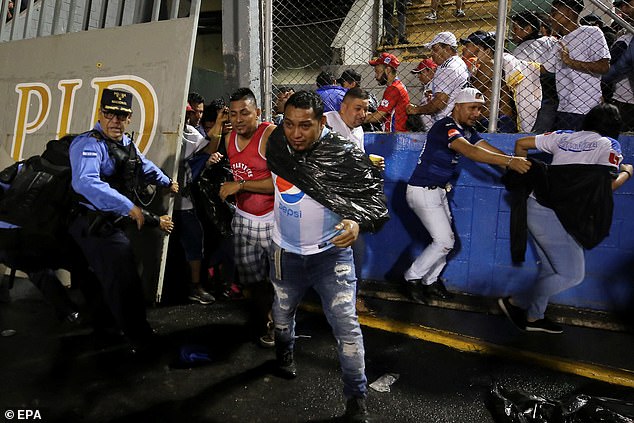 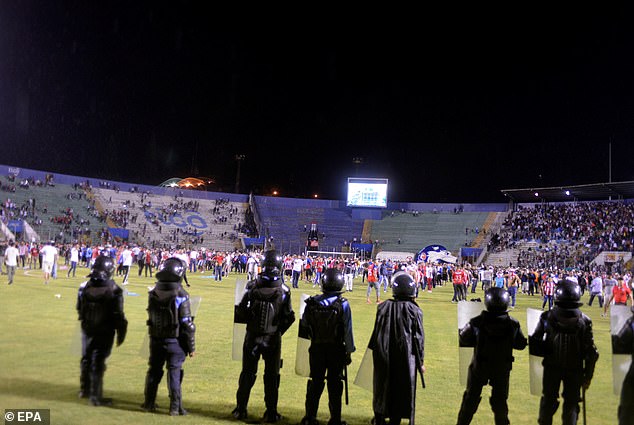 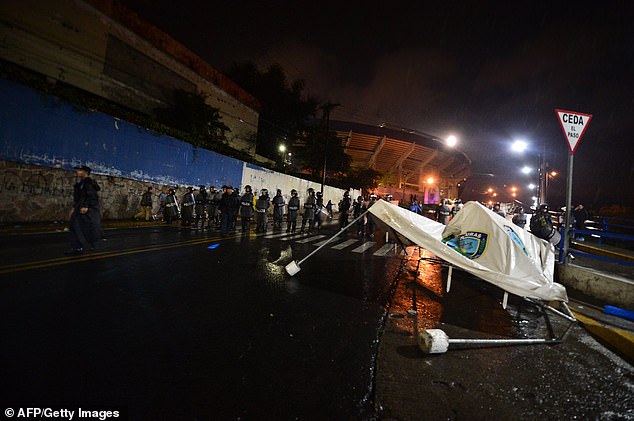