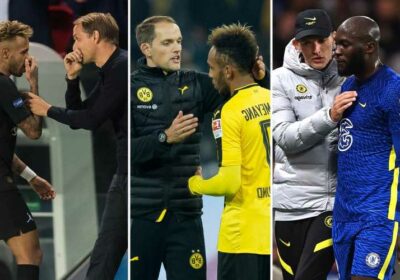 THOMAS TUCHEL is walking a well-worn path as the latest hard-pressed Chelsea boss facing off with a fickle superstar.

Romelu Lukaku’s outburst at being unhappy at the club is just the latest chapter in a run of strikers who seem unable to settle. 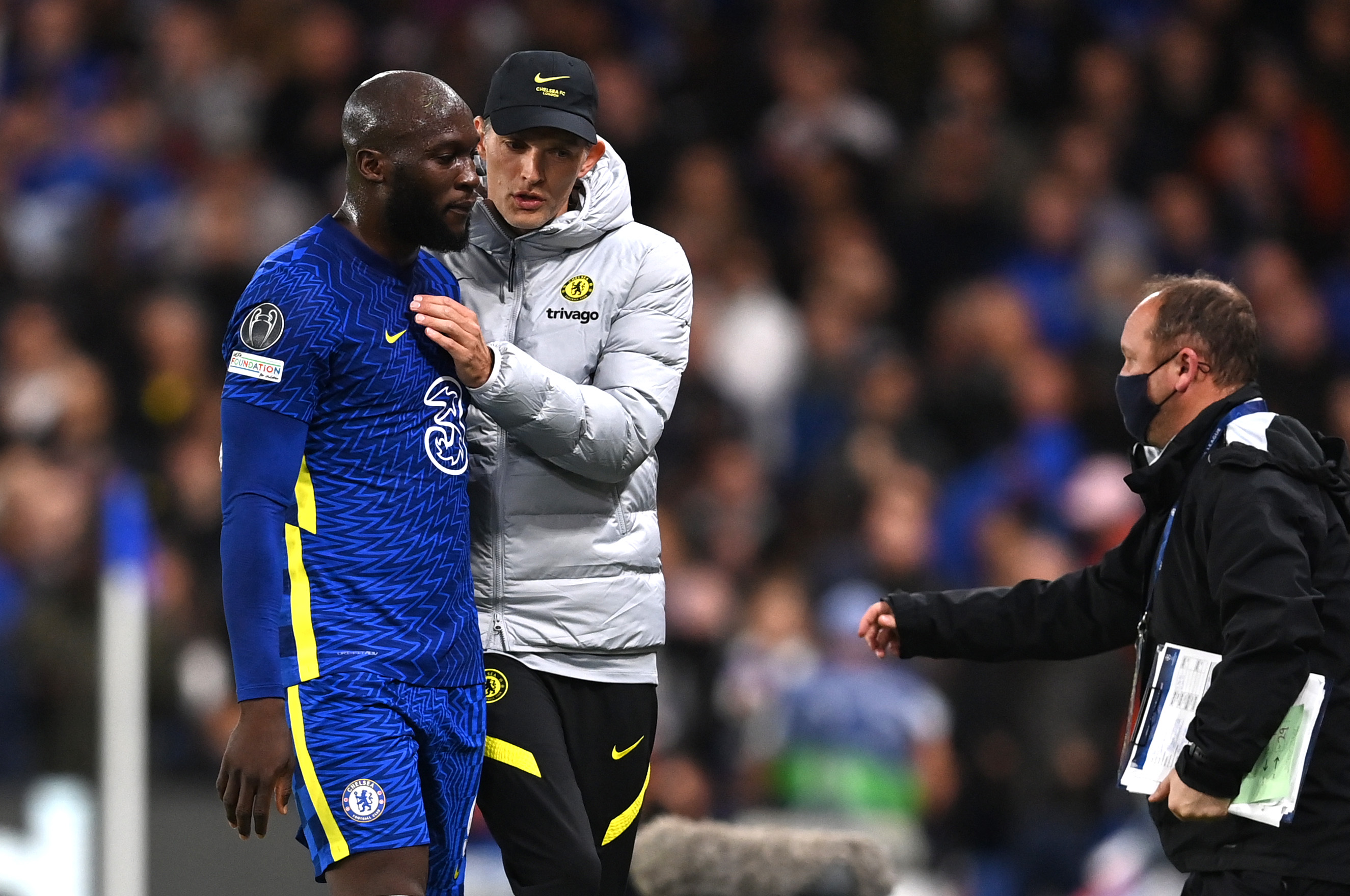 Diego Costa and Alvaro Morata offered goals and sexy football, yet failed to get the best out of themselves while playing for one of football’s most fashionable clubs.

It is as if there is a jinx on leading the Chelsea forward line, when it should be one of the best jobs in the world.

Boss Tuchel has to plot a way out of his ruck with Lukaku.

The pair must find a compromise to stop a one-off incident becoming a festering wound in the dressing room.

Both players were on their bikes in quickfire, cut-price sales that haemorrhaged money.

But there is a firm belief within Stamford Bridge that Tuchel will resolve the fallout with Lukaku because of his expert communication skills.

Where combustible Conte cursed, criticised and unilaterally sent inflammatory text messages to pick fights with wayward players, Tuchel will be honest and forthright but equally diplomatic.

The experience of dealing with Neymar at Paris Saint-Germain and Pierre-Emerick Aubameyang at Borussia Dortmund will bode well.

Brazilian prima donna Neymar was caught in the same situation as Lukaku is now.

Reports that he wanted to leave PSG bit him on the backside with a backlash from the fans.

In the same way, Lukaku is feeling the heat from Chelsea supporters who feel disappointed, let-down and betrayed by the Belgian who declared he had “come home” when signing for a club-record £97.5million in the summer.

Tuchel laid it squarely on Neymar in a meeting, telling his unsettled star that in life “sometimes you have to face the truth and deal with the consequences”.

The German went on to plead the player’s case by insisting “Neymar has a good heart, sometimes it is just hard to see from the outside.”

Pampered stars often do not like the harsh reality but with Tuchel they will get it irrespective of their pay grade. 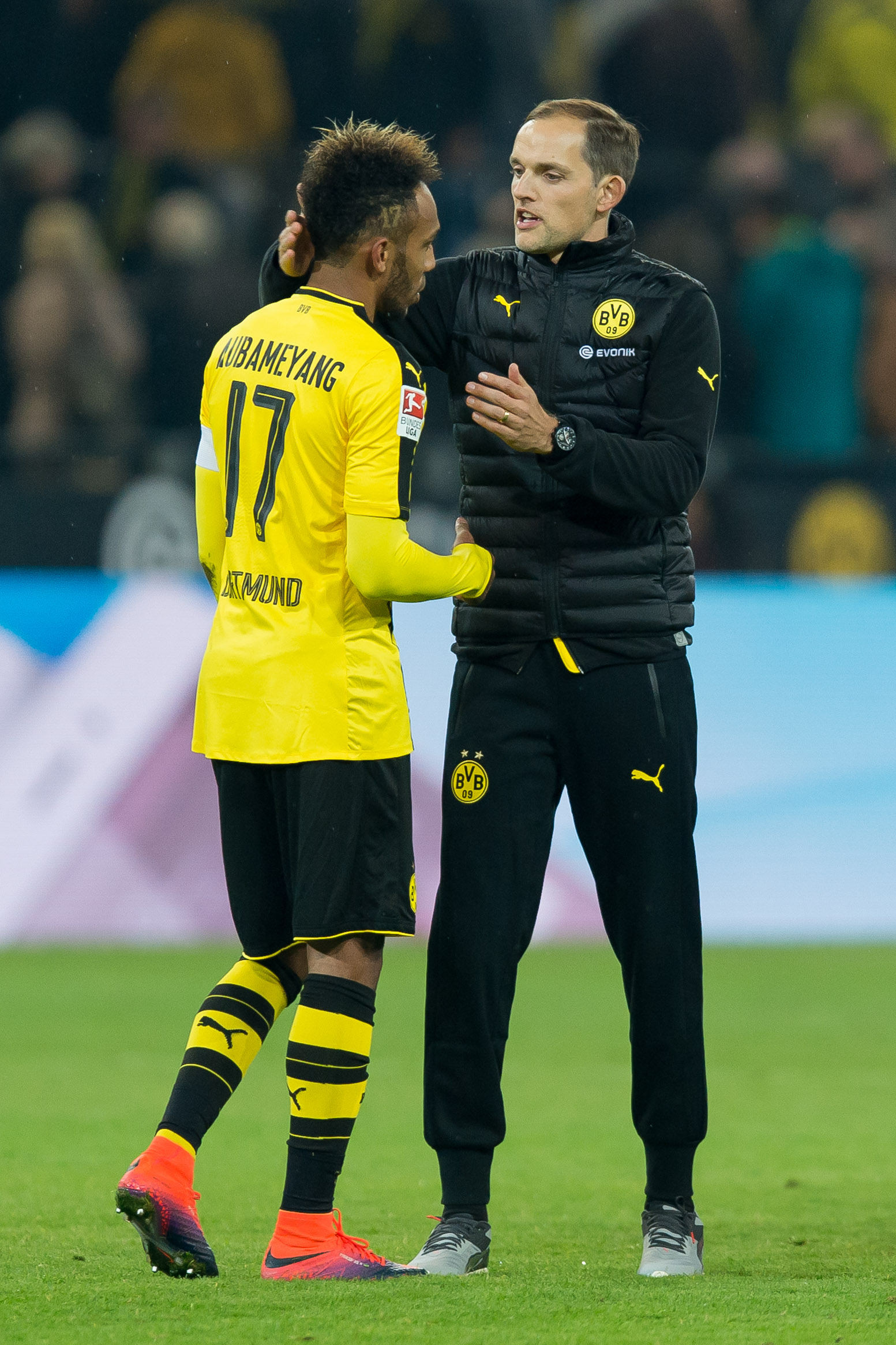 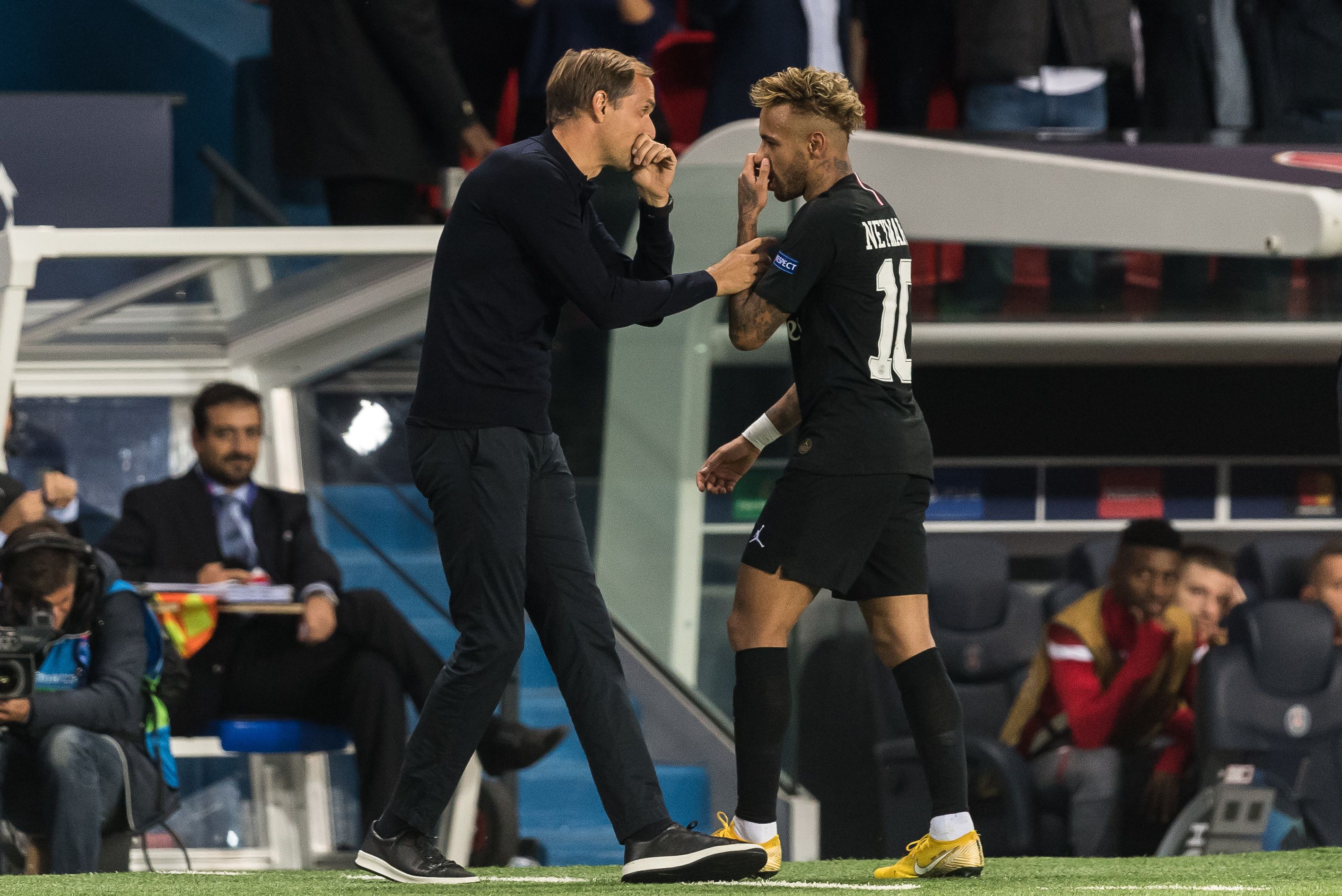 It was the same situation with Aubameyang in the Bundesliga but with a different tactic.

Tuchel tolerated the Gabonese striker’s poor timekeeping because he would deliver amazing goals.

Lukaku, 28, will get a bit of both from his current manager.

Chelsea’s most expensive player has only delivered five Prem goals so far.

Even taking into account injury and Covid, that is a poor return.

To be talking to Italian TV without the knowledge of the club about wanting to return to Inter Milan just a few months after telling Chelsea fans “I have supported this team since I was a kid and to be back is an amazing feeling” is a diplomatic disaster.

Tuchel will not play the stand-off down because that would disrespect the fans.

But he will ask them to give Lukaku a second chance.

The 48-year-old boss is intelligent enough to forget this row in a second.

He has the backing from upstairs at Stamford Bridge for now but keeping Lukaku out of the team long-term damages the brand and the player’s resale value.

Tuchel does not do egos, not even his own — which explains why he had no idea five of his squad were nominated for last year’s Ballon d’Or.

Despite being honoured as Uefa Coach of the Year, Tuchel has no clue where the trophy actually is.