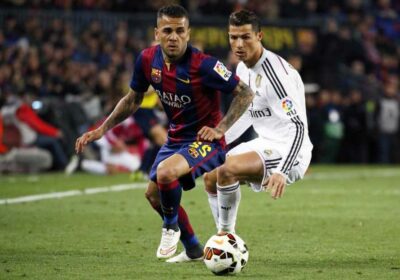 Alves and Manchester United superstar Ronaldo faced each other in several El Clasicos from 2009 until 2016 and the legendary full-back found it hard to mark him. 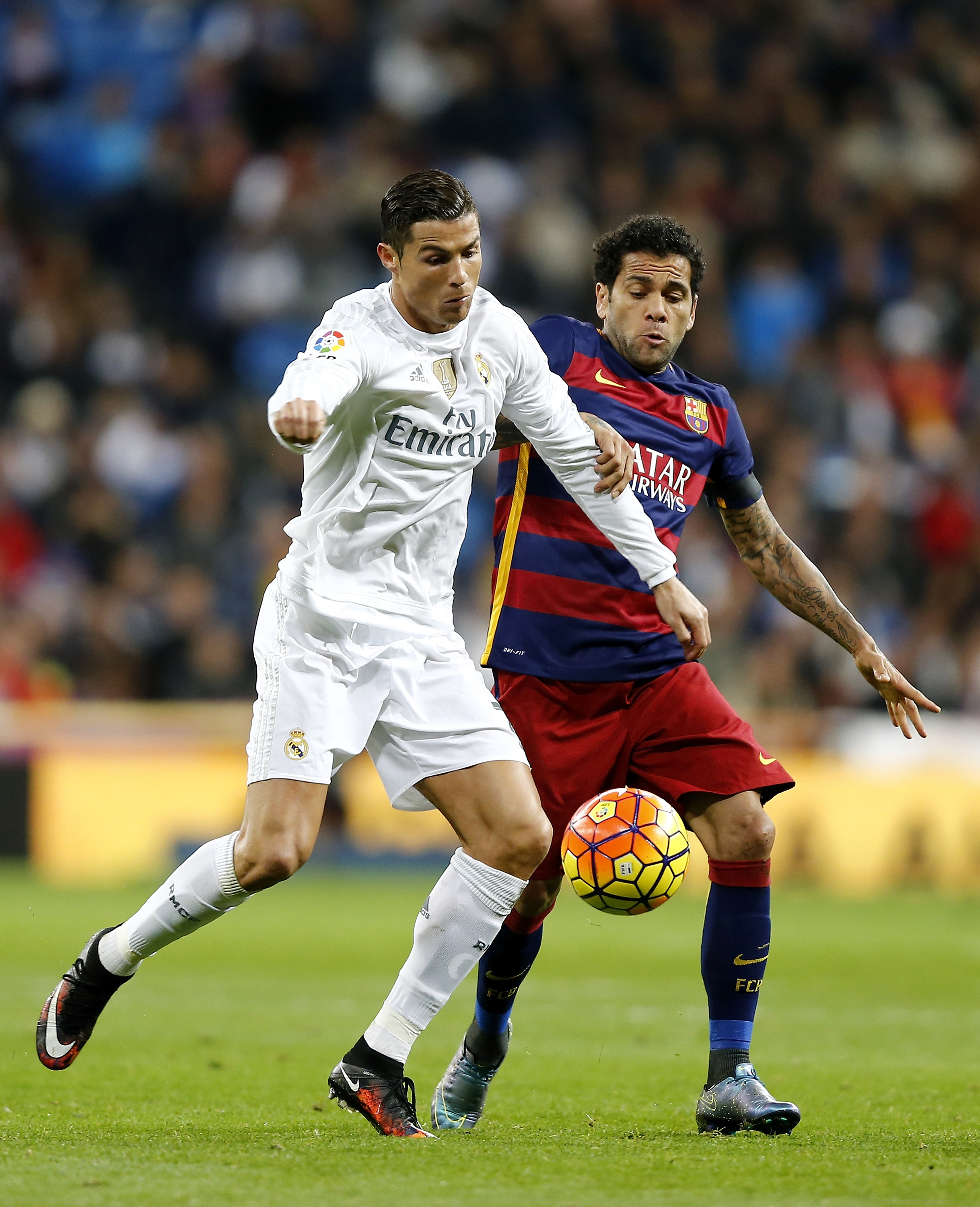 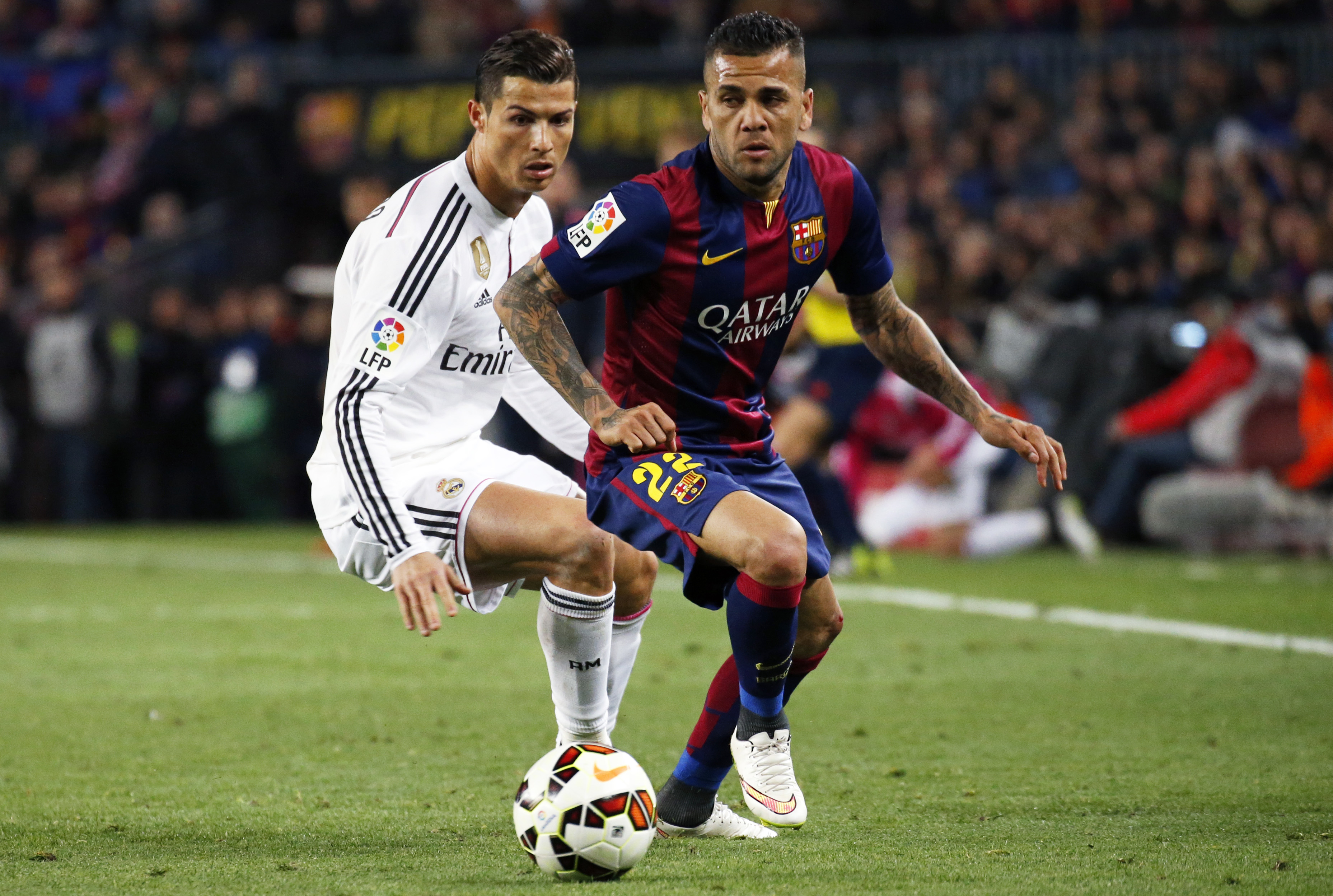 In fact, the former Brazil international remembers that he wouldn't "let him breathe for a second".

However, the 39-year-old, who now plays for Pumas, feels like he did well against the Portugal captain, whom he described as a "scoring machine".

Alves said during an interview with Hugo Sanchez: "Cristiano Ronaldo.

"This b*****d doesn't let you breathe for a second. I didn't do too badly, but it's difficult. He's a scoring machine." 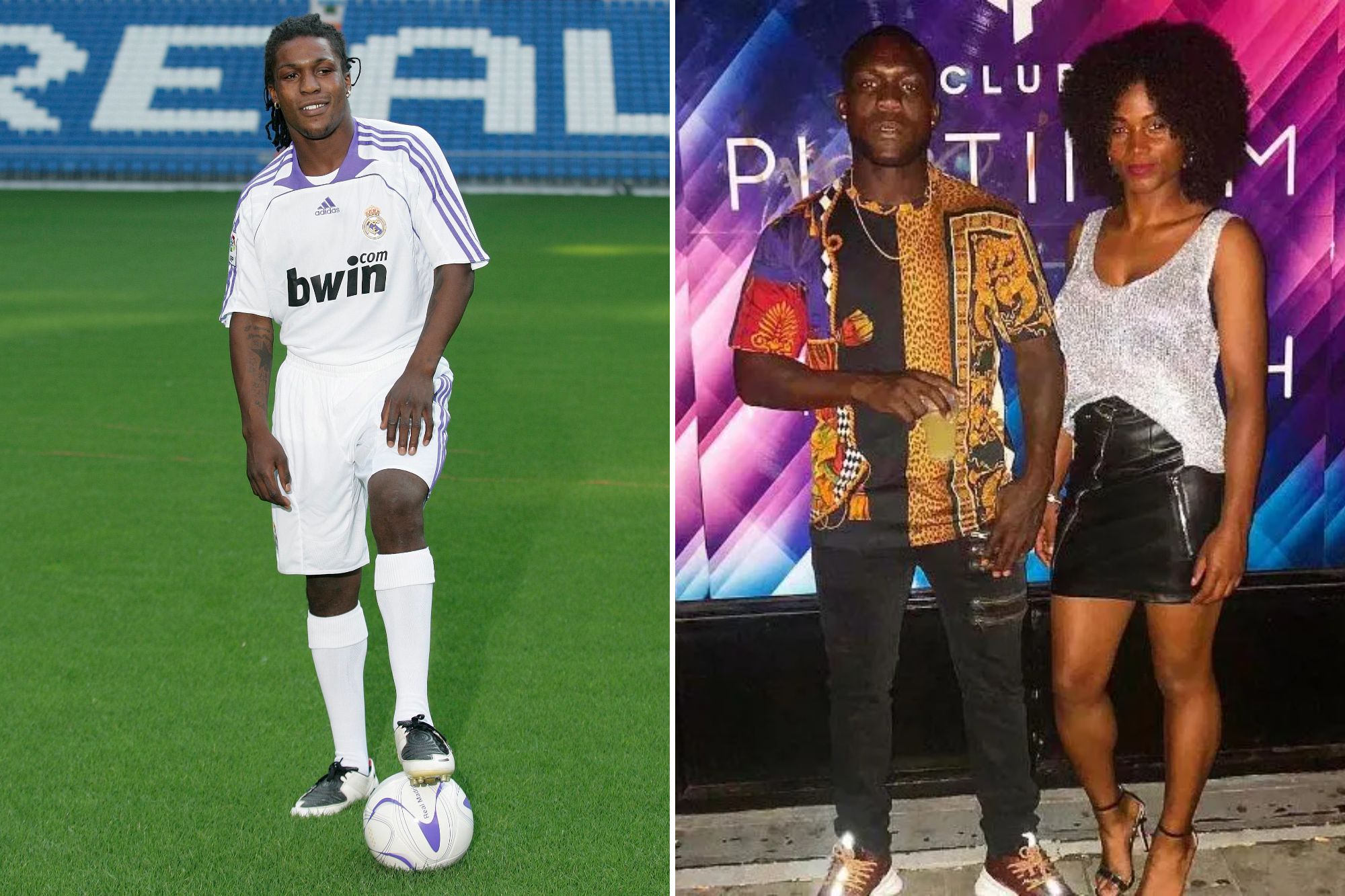 Alves spent a total of nine years across two stints at Barcelona and amassed a total of 22 goals and 105 assists in 408 appearances.

The Brazilian was part of a very successful team that included legends like Lionel Messi, Andres Iniesta and Sergio Busquets.

Their rivalry with Real was as fierce as ever with superstars like Ronaldo, Luka Modric and Karim Benzema gracing the Santiago Bernabeu at the time.

Ronaldo left Real in 2018 for Juventus before returning to United last year.