THIAGO SILVA has admitted that manager Frank Lampard played a huge role in his decision to sign for Chelsea.

The Brazilian left Paris Saint-Germain for the Blues after eight trophy-laden years in France. 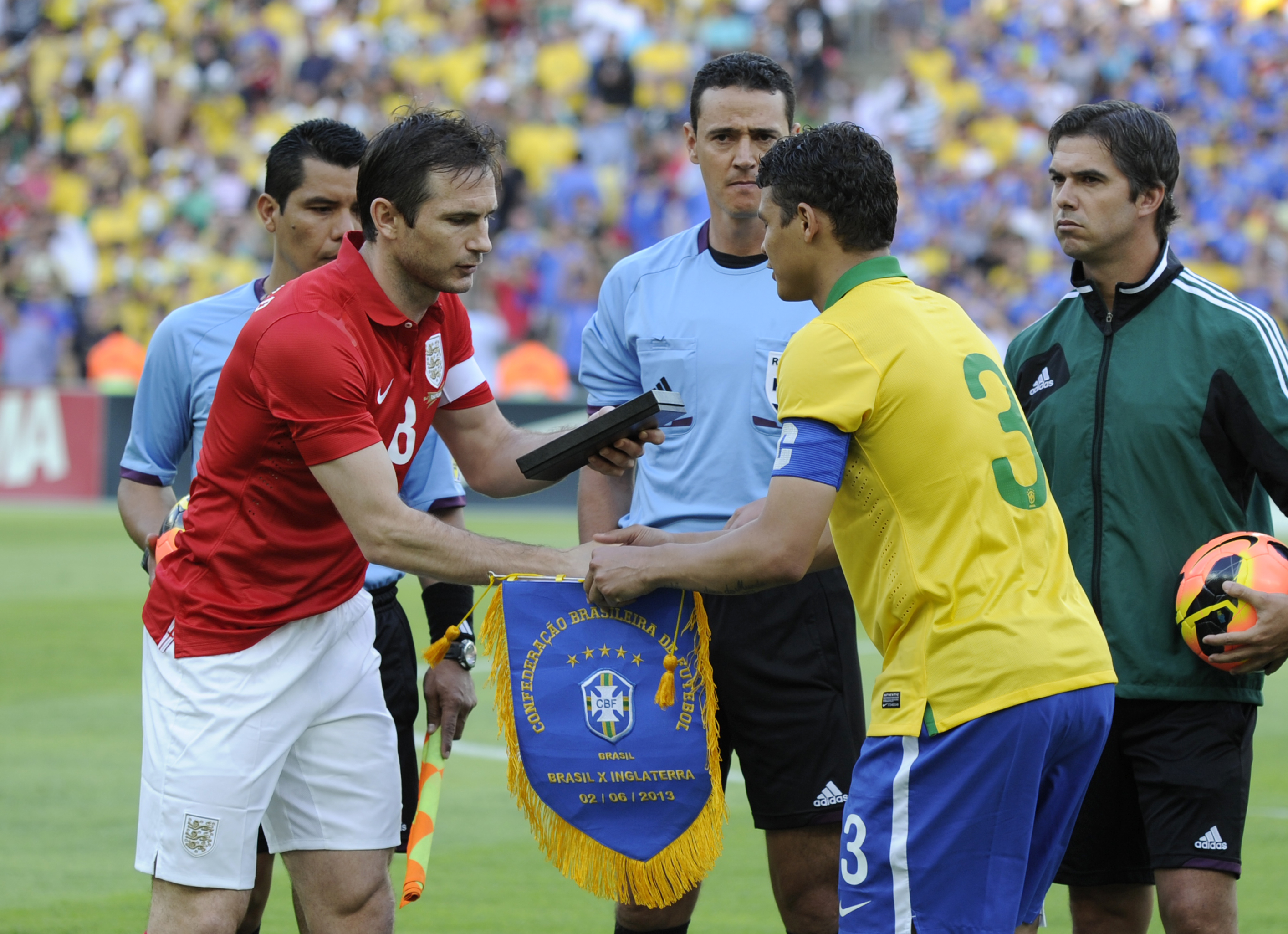 Silva, 36, was in-demand as his contract ran down in Paris.

But it was Chelsea that won the race to his signature – because of Lampard.

Silva told the BBC: "I think Chelsea have a beautiful history.

"If you were to ask 90 per cent of football players whether they'd like to play for Chelsea, they'd all say yes.

"It was no different for me. It is a project that inspired me with great players, the signing of high-level players and great coaching staff, and a manager who I've had the opportunity of playing against.

"So for me it's a source of great pride to be part of this project."

Quizzed further about his admiration for Lampard, Silva was effusive in his praise.

He continued: "No, I couldn't have imagined it [playing under Lampard when facing off against him]. 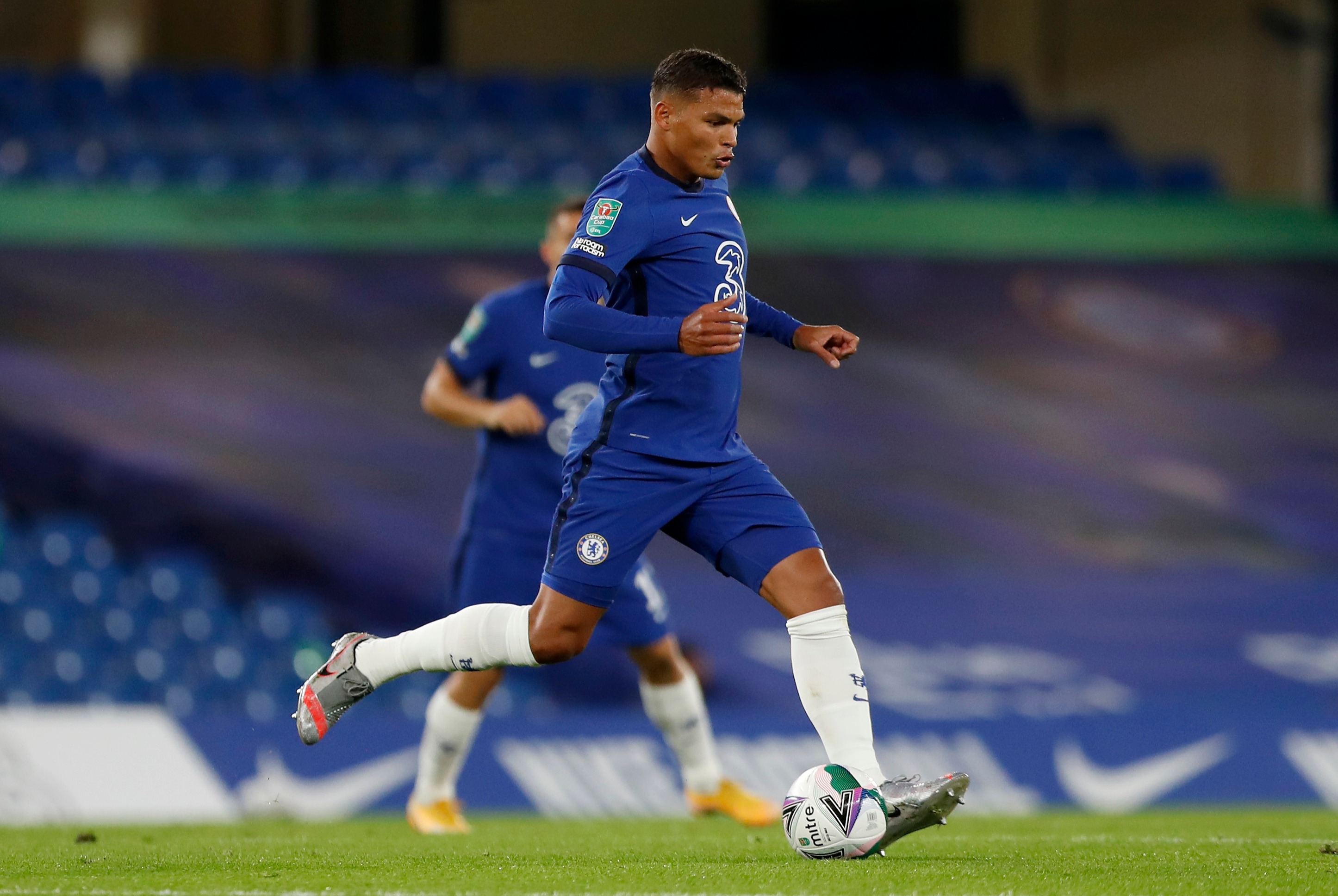 "I could have envisaged that he would become a coach, but not with me in his team.

"If it wasn't for him, if he didn't believe in me, I wouldn't be here.

"I certainly feel privileged to be a part of a new family, and to be coached by one of the best players in the world."

Lampard, 42, and Silva met as captains in 2013 when England travelled to Rio de Janeiro to face Brazil at the Maracana for a well-fought 2-2 draw.

And they also clashed the very next season as Chelsea squeezed past PSG in the Champions League.

After Silva's debut against Barnsley in the EFL Cup this week, in which he played 60 minutes before being substituted, Lampard gushed over his new acquisition.

He [Silva] also gave us something, for me on the night, in the dressing room and on the pitch, of a leader with authority of his demands on others

"He will show the qualities he has. Of course, he will get fitter and better.

"He also gave us something, for me on the night, in the dressing room and on the pitch, of a leader with authority of his demands on others.

"He can't even speak the language at the minute but that's not even a problem because his presence and the way he commands people around him is already showing that to me in training and in our game."

Silva is expected to make his Premier League debut this afternoon when the Blues travel to newly-promoted West Bromwich Albion. 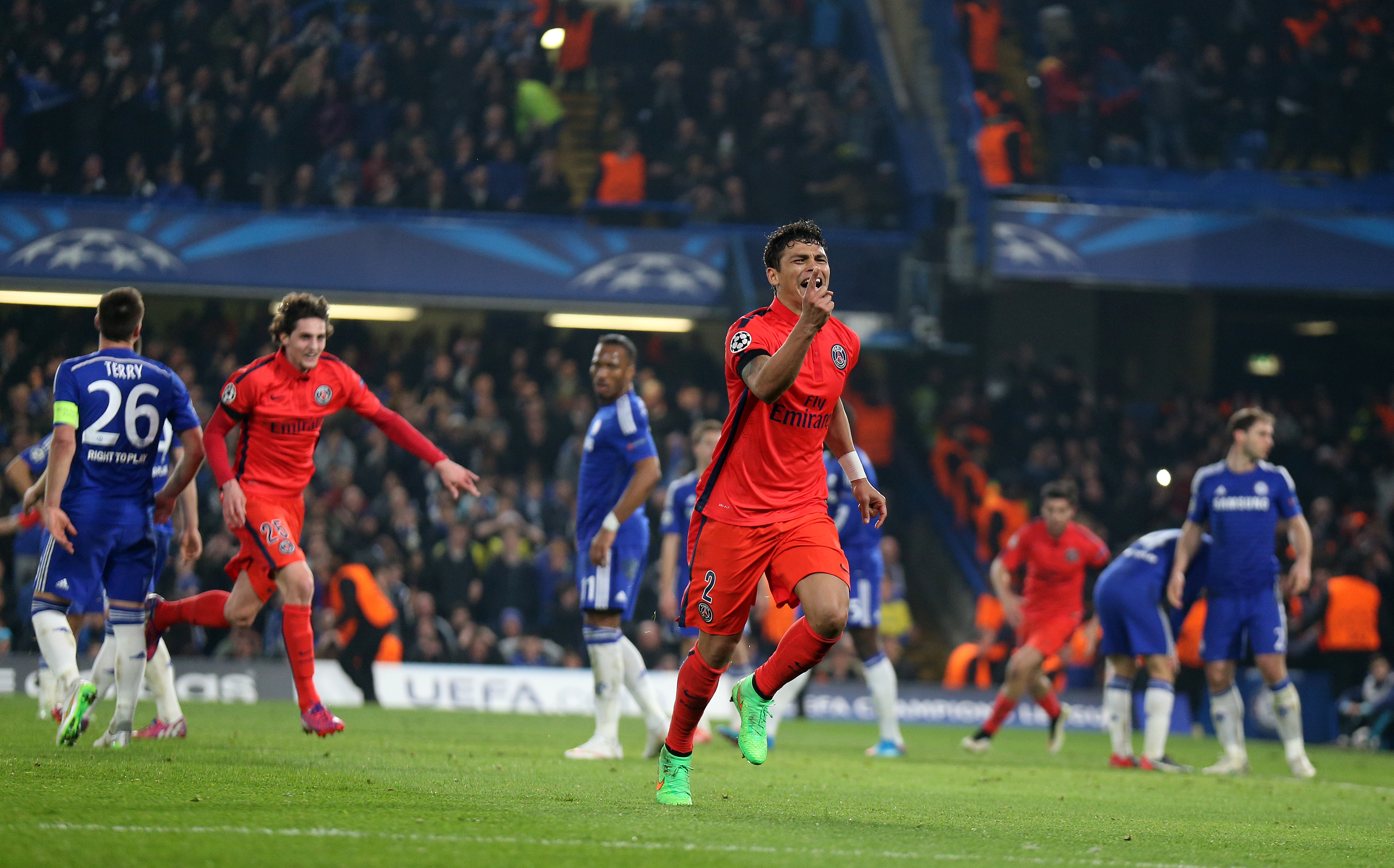