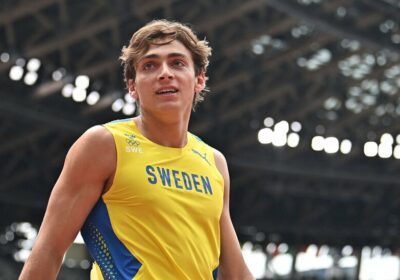 Mondo Duplantis has a world record and a good chance at Olympic gold. But he’s endeared himself to Sweden (his mother’s home country) by buying into its culture. 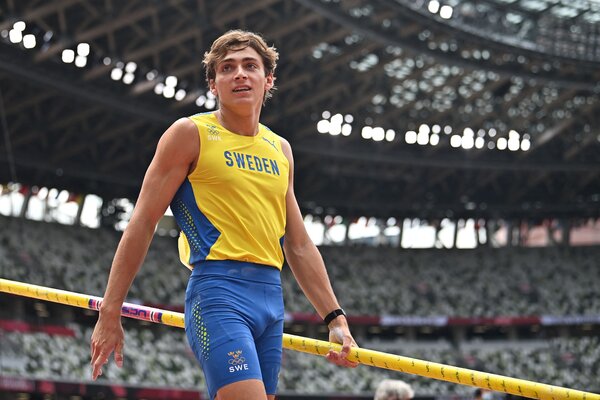 By Scott Cacciola and Jeré Longman

TOKYO — Mondo Duplantis was a high school freshman when his life changed.

A pole-vaulting prodigy from Lafayette, La., Duplantis was a couple of months from his first international competition, the 2015 world youth championships, when he received a recruiting call from a coach. The twist was that the coach was from the Swedish Athletics Association.